Boston, MA: May 11, 2017: Today, Skyword, the leading content marketing technology and services company, announced that Julie Snyder, the guiding force behind the award-winning podcasts Serial and S-Town, will deliver the closing keynote at its annual conference, Forward 2017. Snyder will join Mary Mazzio, documentary film director of I AM JANE DOE and Olympic athlete, who will open the event along with Tom Gerace, founder and CEO of Skyword.

“Our keynotes for Forward 2017 will help guide attendees into the future of storytelling and the role it must play within companies’ marketing and corporate strategies,” said Gerace. “These individuals are creating completely new forms, techniques and approaches to storytelling. We are thrilled that both Julie and Mary will keynote this year. They will inspire marketers to test their own boundaries in sharing their mission and messages with their audiences.”

Julie Snyder has been the guiding force behind two of the most successful ventures in audio broadcasting: she is the co-creator of the podcast Serial, which debuted in October 2014 and has been downloaded more than 175 million times, making it the most listened-to podcast in the history of the form; and for many years, she was the senior producer of the public radio show, This American Life, which is heard by more than 4 million listeners each week. Snyder is also co-creator and executive producer of S-Town, a seven-part non-fiction podcast from Serial Productions, hosted by Brian Reed, which premiered in March 2017. S-Town was downloaded more than 10 million times in the first four days of its release – setting a new record in the podcasting world.

This year’s premier brand storytelling conference will explore the transformation required to connect with audiences in a world of declining trust and empathy, at a time when interruptive advertising techniques no longer work. Speakers from some of the world’s leading brands will discuss the technology, skillsets and best practices required to develop authentic trusted relationships through sustained content creation and storytelling.

For more information on the conference, visit /forward/ or register here. 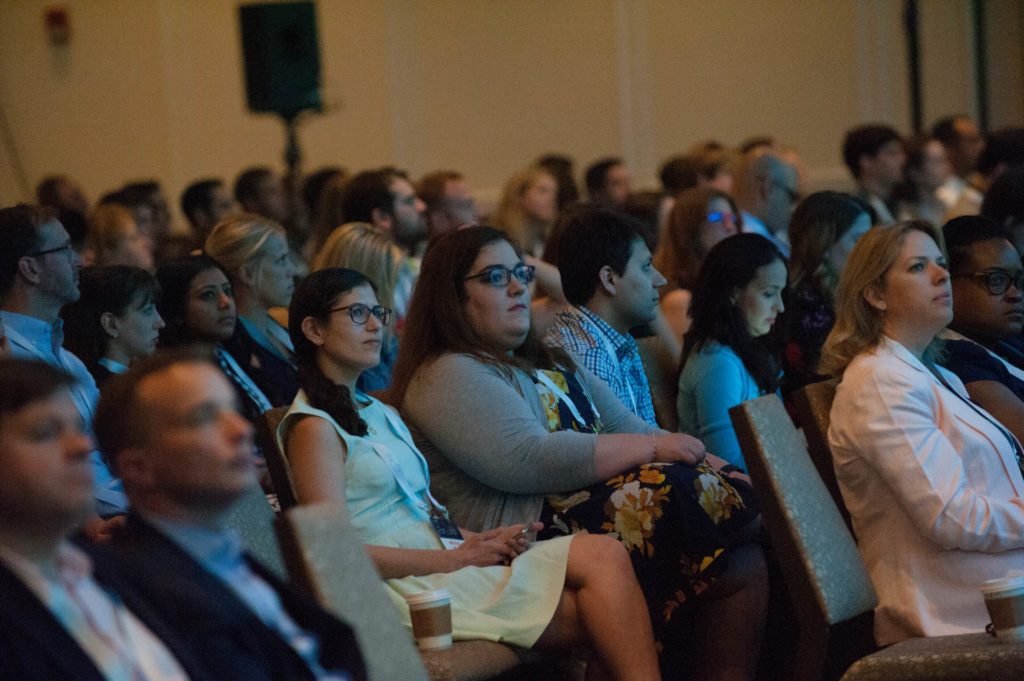