When the PESO model—the confluence of paid, earned, shared, and owned media—was unveiled roughly five years ago, it solved marketers' key question: "I have content, now what?" By pooling the four types of media into one distribution strategy, PESO eliminated content silos and created a scenario where the sky was the limit for ROI.

But then social media algorithms started changing, leading experts to question if spending resources on "rented land" was even worthwhile, since putting more into platforms like Facebook and Instagram rarely meant you'd get better results for it.

Fast forward to today, where social media outlets continue to deprioritize brands in favor of shared user experiences, and it's time to ask ourselves: Is there a place for PESO in 2019? Or do all these changes in social media algorithms mean it's best to get back to the drawing board?

A Quick Recap: What Is the PESO Model?

Coined by Gini Dietrich and first described in her 2014 book, Spin Sucks: Communication and Reputation Management in the Digital Age, PESO was designed to help brands establish authority by giving them a model for prioritizing media so it could be effectively shared for gains and seamless user experiences.

In a nutshell, PESO paves the way for content to stand on its own and shine, instead of competing with other branded efforts. When followed, it can also send the message to consumers that yours is a brand that just gets its audience.

Here are the four categories that make up the PESO distribution model:

It's a model that made sense in the early days of social media, back when you didn't need to pay to play. However, these days the shared and earned sections of the model are getting more and more difficult, while the proportion of paid could easily skyrocket if budget wasn't a factor.

At the time Dietrich first described PESO, social media was somewhat predictable. You knew that if you shared content on a social media platform, a big chunk of your audience would likely see it, if not interact with it. The formula was simple: Share compelling content, get lots of likes and comments, and more people would see it.

Today, it's not so simple. Facebook, in particular, has made major changes to its algorithm in the last 18 months, prioritizing "meaningful engagement" with friends and family and adding new page and group ranking factors. And they're not alone—LinkedIn, in the midst of "record levels of engagement" on the platform, outlined some specific algorithm changes to include "contribution" as a ranking factor back in June 2019. It's a way to maximize member response and boost activity among all users, not just the ones with massive followings.

All of that algorithm tinkering means the PESO model's shared quadrant is getting increasingly difficult to manage; some even argue that shared is giving way to more paid, as social media becomes increasingly pay to play for brands. These days, if you want to be seen on social, you boost posts or take out ads.

Likewise, PR—the "earned" section of PESO—is changing too. The demands of SEO have sent traditional PR practitioners searching for courses in link building, as traditional top-tier publications start to refuse follow links and change the impact of earned media. Then there's the growing role of the influencer, often PR's turf, and their own power over the paid quadrant of PESO. In turn, the quadrant's looking less like an equal distribution and more like a rhombus, skewed heavily toward paid as we lean into social advertising, pay-per-click (PPC), and influencer relations.

Does Earned Media Still Have a Role in Content Distribution?

While public and media relations will never disappear completely, their role in this arena is getting increasingly blurred with that of SEO's. A recent report by digital PR and content agency BMV shows that online news articles are still the source most likely to drive product awareness and purchases among consumers, coming ahead of advertisements, branded content, influencer recommendations, and even those all-important recommendations from your social media network.

And even as brands are devoting record budgets to digital advertising, BMV finds that 30 percent of consumers in the United States still turn to news and editorial content for information about new consumer products and services, with social media and online advertising coming in a close second at 29 percent. So whether or not the days of earned media are numbered, right now it's clear that it still needs your consideration.

That's not to say that you should abandon the other quadrants, though. PR guru Stephen Waddington points to a key quote from Dietrich's book:

"While the industry, as a whole, has adopted a 'sit back and wait' mentality when it comes to everything but earned media, the communicators who integrate the other three media types will win. The PESO model is the smartest way to activate a public relations campaign today." 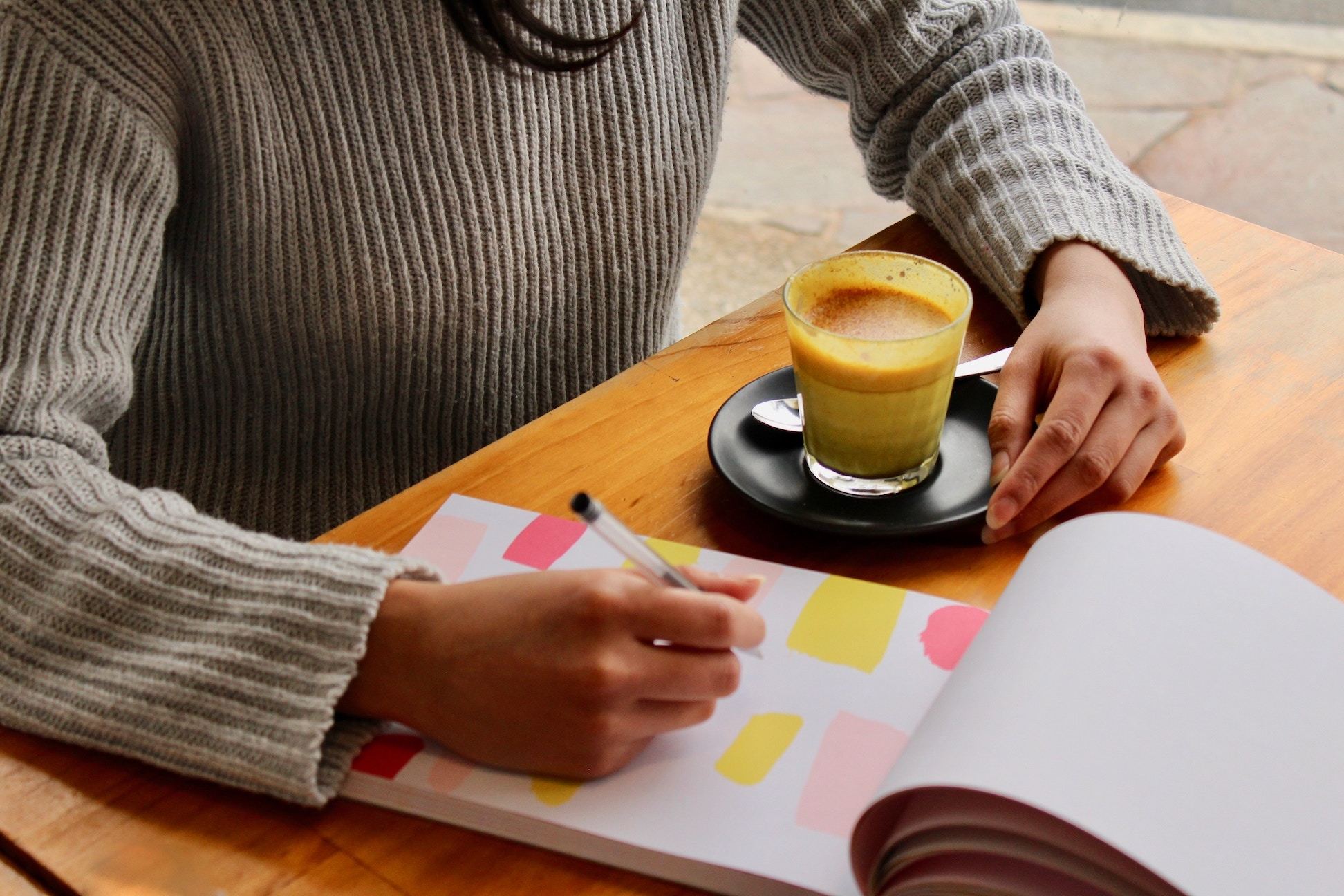 No matter how you feel about PESO, there's no doubting that its four areas of paid, earned, shared, and owned remain integral in content distribution and planning in today's marketing world. This model can provide a framework for channel planning to ensure an integrated approach to all your campaigns.

The easiest place to start with PESO is owned media because you control every aspect of it. Begin with an editorial calendar to keep everything on track, and map your content to themes and topics to cover the week, month, or a whole year. This is where content marketing software can come in handy: When everyone's working on the same platform, it ensures there are no questions about what's being done across different roles in the organization, from editors to contributors and even the CMO.

Once you have your content plan, you've covered owned; it's now time to think about the P-E-S of distribution. Consider your budget and where your audience lives—what percentage of your budget should/can you put aside to boost posts or to take out advertising in a social media feed? What keywords are you competing for, and is it worth spending money on PPC?

Get your PR, media relations, and digital teams together to work out the distribution side to make sure there's no duplication of effort and that you're not competing with each other for the same eyeballs. Your content marketing software helps here, too, especially in terms of analyzing the effectiveness of your social media efforts and ensuring your PESO allocation remains efficient.

And remember, you don't need a huge budget to be seen in 2019. While distribution is trickier today thanks to changes in social media algorithms, it's not impossible to reach your target audience if you're willing to play the long game. Organic search rankings can be improved through quality content that's useful, educational, and entertaining. And great quality content is also highly shareable. The important thing, PESO or no PESO, is to keep your audience top of mind in your planning efforts and to create content for them.

Digital Marketing: Here’s What Getting It Right Looks Like

The Art of the Relationship: How to Know if Your Content Experience Is Meeting Customer Needs 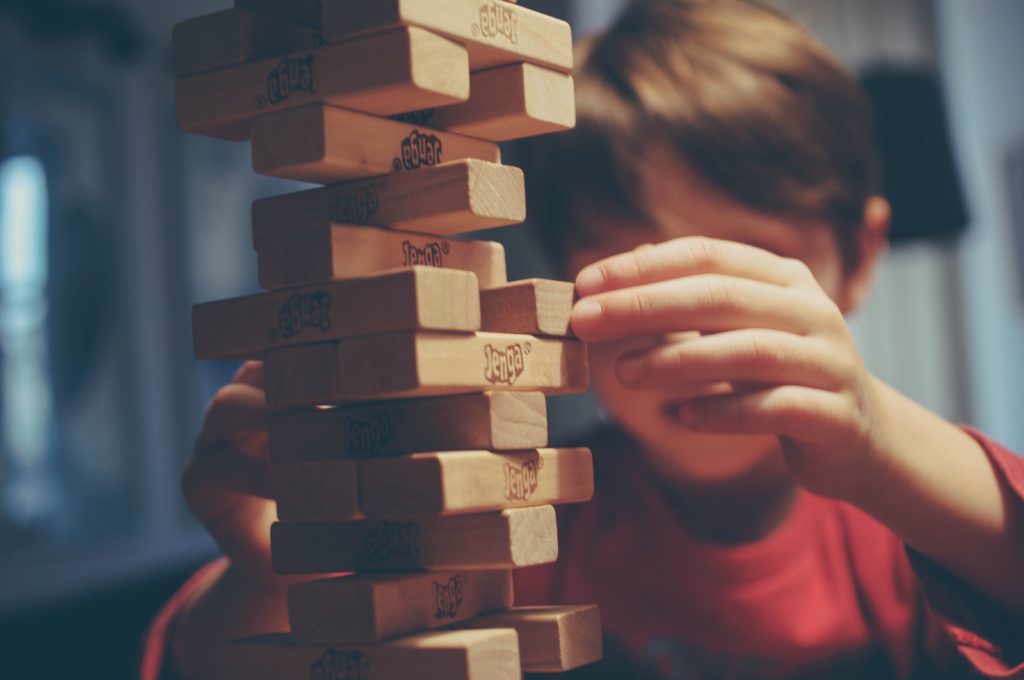