Yes, here's another article espousing the virtues of live video for your content strategy-but we promise this one is different. We're here to talk about Twitch live streaming, your opportunity to tap into 15 million daily active viewers spending an average of 106 minutes in front of live streams. Every. Single. Day.

Interest piqued? Thought so. Yet . . . what is Twitch, exactly?

When Amazon bought Twitch for almost $1 billion in 2014, it raised plenty of eyebrows. This was a time, remember, before Facebook Live and Periscope-even before Meerkat's short-lived time at the top. Back then, Twitch.tv was firmly a niche player, a place where the gamers of the world united to watch each other play video games, as it had been since spinning off from Justin.tv in 2011.

Unsurprisingly, Amazon read between the lines of what was going on: Those 15 million daily active viewers (100 million monthly viewers) were inspired by 2.2 million monthly creators and influencers, the top five percent of broadcasters, whose passion for gaming inspired large, loyal fan bases. These ready-made communities were not just watching someone play a game-the broadcasters appeared on-screen, talking live as they played, while viewer chat dominated the right of the screen. This was an interactive, highly engaged, and passionate audience, just waiting for its moment.

Today, Twitch is among the biggest destinations for hosting channels and streams. Its growth mirrors the growth of live streaming as a destination of choice for both influencers and social media addicts, particularly in Asia. And brands are starting to get in on the action. Twitch live streaming has, in the last year, tentatively begun to broaden out from gaming and eSports into wider content creation, no doubt inspired by the fact it's keeping close pace, month-over-month, with Netflix and eclipsing social mentions of iTunes and Spotify. The Twitch IRL option launched in 2016, spawning creative channels for cooking shows, art and programming tutorials, and even social eating-yes, it's actually a thing to watch someone eating meals.

But how do a bunch of kids watching someone play a video game or eat their breakfast possibly fit into a global brand's content strategy? 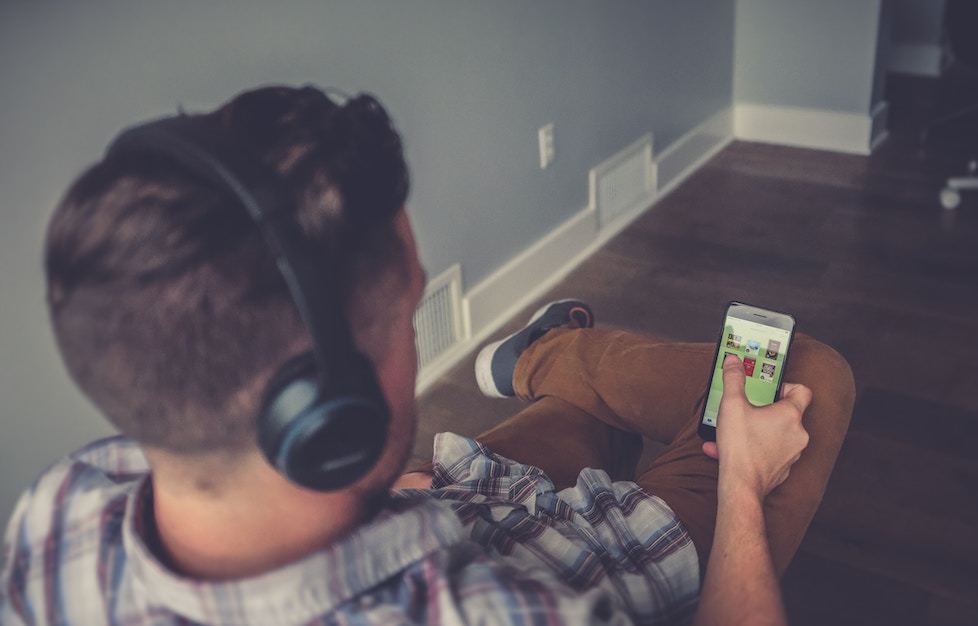 A "Real Player" for the Millennial Male Audience

Consider this: First up, Twitchers are also hyper-sharers. As Chris Kerns points out in Marketing Land, by default most people willing to live stream parts of their lives are more inclined to share pointers to that content, and Twitch users are no different. "The live-streaming space may seem foreign to many," he writes, "but the data shows that it's a real player, deserving of real attention-not in six months, not next year, but now. The more adaptable you are to new ideas, new channels, and new opportunities, the more your marketing will stop looking like everyone else's and have a greater chance to get ahead of the pack."

Then there's the matter of demographics. According to Quantcast, nearly 94 percent of Twitch users are male and 64 percent of them fall into the coveted consumer demographic of ages 18 to 34, writes Lander Vu for Ad Age. "This millennial consumer is part of an audience that prefers to be active participants in the content they consume. Recognizing this, Twitch has customized its platform and content specifically for the millennial male."

Says the platform itself: "According to a recent survey, gamers are more social, family-oriented, educated, optimistic, successful, and socially conscious than non-gamers. They watch more livestreaming content compared to last year, and are actively using the latest tech to consume content and connect to their peers."

Yet despite Twitch handing brands a highly engaged community of millennial males tied up with string (or computer cables), few brands have moved beyond sponsorship and advertising-see Coke, Pepsi, Bud Light, Pizza Hut, Totino's, Red Bull-perhaps still testing the waters to see what Twitch can do for them. (Or maybe they're still asking that question: What is Twitch, exactly?) Which is a shame, as Old Spice gave a hint at the potential.

In 2015, that thoroughly millennial, once-old-man-brand held its Old Spice Nature Adventure on Twitch, inviting Twitch viewers to control a "live human" for three days over the platform. It was the first-ever crowd-sourced gaming experience by a non-video game brand on Twitch, and it hasn't been replicated since.

Around that time, Coca-Cola was making mumbles about developing their relationship with Twitch, having taken a few steps in that direction by partnering with Twitch live streaming to host its first e-sports charity event in 2014. Matt Wolf, head of global gaming at Coca-Cola, said: "They're a powerhouse . . . I'd like to have our own channel on Twitch, but the challenge that goes with that is having content over time. They become hungry babies. When you hatch a chickling like that, it's sweet, but you have to provide content like we do with Twitter. It needs to be fresh and authentic. We have to be careful about that because we want to grow these things into something special and something big."

Still, Anthony Danzi, Twitch's senior vice president of client strategy, told the Wall Street Journal: "We're having tremendous success with non-endemic brands. The most significant shift we've seen is that gamers are now becoming an extremely attractive target. We've disproved or blown away stereotypes. Our conversations are no longer around 'is this audience safe?'"

The site's VP of sales for Europe, Steve Ford, went further: He told Marketing Week that Twitch could be "the Gogglebox of live streaming" (a UK show featuring real families reacting to TV). "From the Super Bowl to the World Cup, some of the biggest audiences TV has ever gathered is through live events, so live streaming is the natural next progression from that. It is only going to get bigger and bigger, and we want to lead the space in the most authentic way possible." 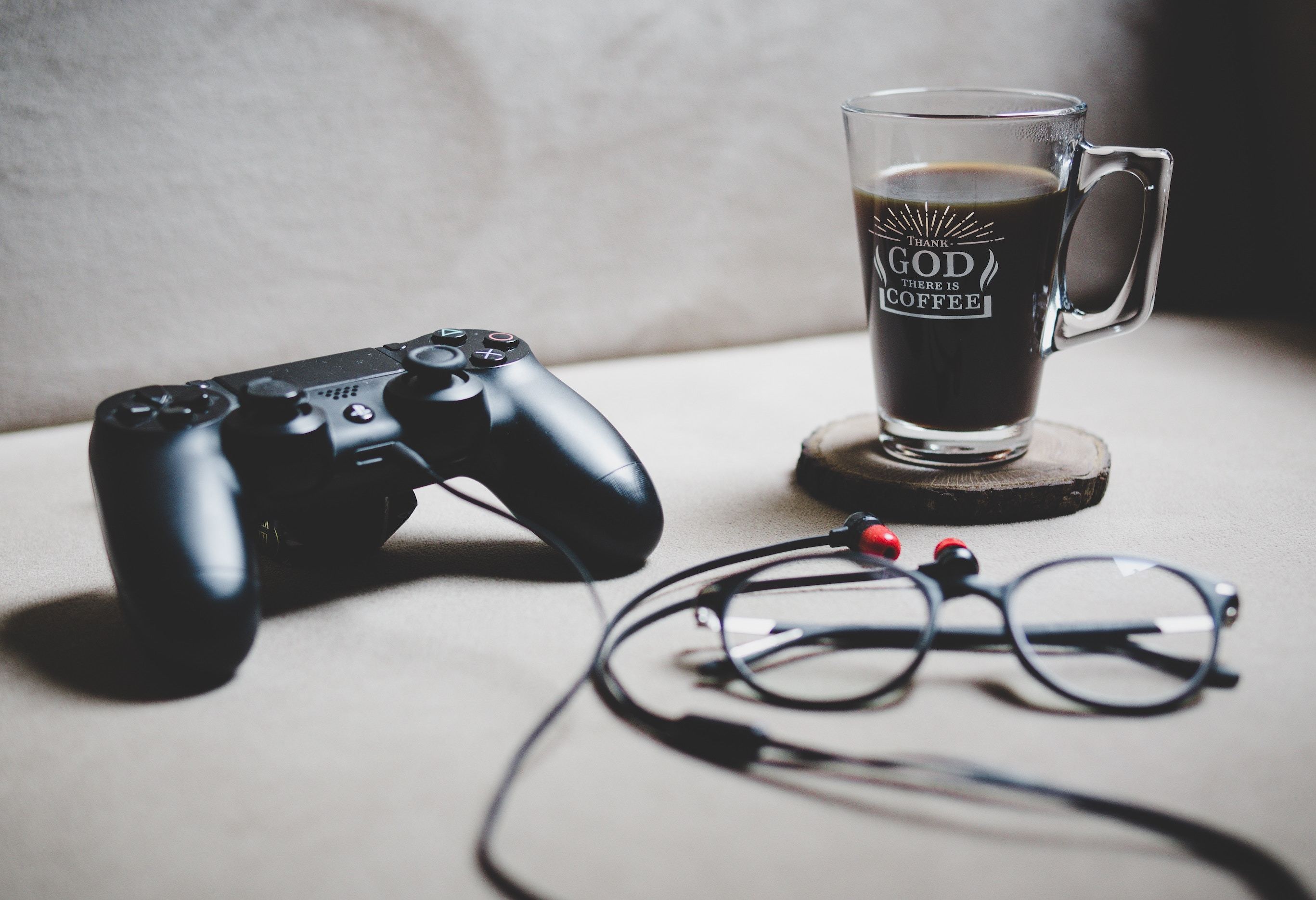 Unlike, say, Facebook and its steady march towards dominating literally everything, Twitch is content to stick to what it's good at. CEO Emmett Shear says: "We are a place you can come to learn, to be excited, to share experiences with your friends, and to watch the very best in the world . . . The big pitfall is trying to do too many things. So we try to focus on delivering a core experience that's awesome. The thing I remind myself every day is to keep focused on delivering that to all of our users. They should have a great experience."

Don't get too excited, though-take your time to think it through before jumping into Twitch live streaming. After all, we remember when brands got excited about the potential in Second Life. The problem there was that brands didn't translate marketing to the venue; they merely replicated real-world ideas. Learn from that what you will.

Says Lander Vu: "With YouTube evolving into a platform for polished and refined content, Twitch offers the inverse-a way to watch real-time streamers, with unique personalities and quirks. It's difficult to fake a persona when you're casting live for hours, so it offers viewers an opportunity for authentic interaction."

And we all know how important the A-word is in content marketing, especially when it comes to that millennial audience. Could Twitch provide the answer to authentic live streaming without the baggage in 2018? 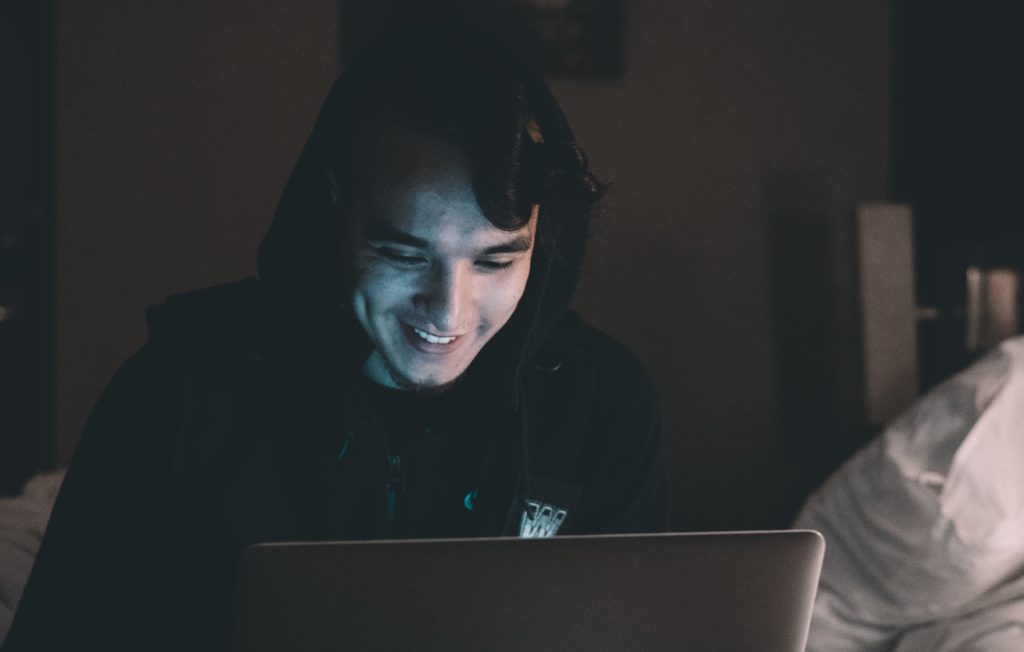