Despite the fact that comics have a long and rich global history and an established record of engaging readers in culture, media, and business, they are only recently getting attention in the content marketing world.

The reason for marketers to adopt comics as a legitimate content format might be because of their traditionally "non-business" reputation. They are often derided as silly books for children, they often seem to reflect a debased subculture, and-as a medium-they are really difficult to define. Comics sometimes-but not always, include words. They can be as long as a novel or as short as a panel or two. Their themes range from simplistic punchlines to complex and gritty narrative arcs. So what exactly is a comic, you might ask? Well, you'll just know it when you see it, and so will your customers.

One thing is for certain, though: the world of comics is as vast as that of books, film, or music, and content marketing comics can be valuable additions to your brand storytelling strategy. Whether you're telling your brand's story through writing or illustration, the most effective way to reach an audience and hold their attention is by capitalizing on the form itself, using your creativity and the unique capabilities of the form to engage your audience. As Neil Cohn explains, comics rely on a structured "visual language." In this way they function much like hieroglyphics, using pictures to communicate complex ideas.

With audiences embracing more visual mediums like video to consume content, the striking visual stimulation of comics could strongly work in your brand's favor in terms of driving new engagement.

Here are three central elements of comics-form, style, and content-that you can harness to reach and hold your audience.

What better way to engage an audience than to use a medium that requires their creative investment? Comics minimal use of text when telling a story can engage an audience differently than a longer blog post or white paper because there's more freedom given to the reader to draw their own takeaways from the short message on the page.

One foundational principle of comics is closure, a term often used in other principles of graphic design and web design, that means taking two or more fragmented images and making meaning out of the combination. It is the concept of seeing the pieces, but forming the whole, and humans do this on a daily basis. When presented with an incomplete image, idea, or story, we fill in the gaps, sometimes without even knowing we're doing it. Since comics consist of pieces of images, readers must fill in the (sometimes literal) gaps between these images, forming a stronger interaction with the content than they would with textual content.

Think about closure as a collaboration between the artist and the reader, rather than a top-down model of communicating where a writer presents a reader with information. Readers engage with the artist and the content, helping to construct the story with their imagination. Because of this, we tend to be more invested when we read comics, as we often relate it more personally to our background knowledge, our lives, and our interests.

The element of closure allows comics to work as a powerful content marketing tool. But not all closure is the same. Some image arrangements require much more work on the part of the reader, which can turn the reader away from engaging with your story. Grid-like panels, like those used by the Marketoonist, Tom Fishburne, mimic the left-to-right, top-to-bottom reading process of English and other languages, so they tend to be more intuitive for readers.

“40 Years of Marketing” - To celebrate their 40th Anniversary, @MarketingWeekEd asked me to create a cartoon commenting on the last 40 years of marketing #marketing #advertising #digital #cartoon #cmo pic.twitter.com/0JDwWXNeT2

Sporadic or chaotic panel arrangements, on the other hand, take much more time and effort to comprehend. Knowing this, businesses can construct their comics with the reader in mind, using grids when they want to communicate their brand's story in a structured, engaging way and applying more creative panel arrangements when they want to make the reader pause and ponder over a detail. Closure can be used strategically to engage audiences by drawing their attention to a specific area of your brand's offerings.

Just as an actor's performance can make or break a film, an artist's style can equally impact the success or meaning derived from a comic's text. Marketers, however, can use the unique visual language of comics to reach and hold audience's attention by being aware of the style of the comic's artistry. But this process is much more than simply looking for art that appeals to you. There's one effective technique you can apply when using comics for brand storytelling: amplification through simplification, a concept developed by comics theorist and artist, Scott McCloud.

Think of a close-up photograph of any particular person. Now compare that to a simple smiley-face drawing comprising two dots for eyes and a line for a mouth. The photo provides details of the person represented, showing particularities unique to that person. This means that it's more difficult for viewers to see themselves in the image. The smiley face, on the other hand, reduces a human face to its essential features The simplification of the drawing allows the meaning or relatability of it is amplified: viewers are able to see any human, even themselves, in the drawing.

The simpler the drawing, the more amplified the image, and with amplification comes a broader and more connected audience. By paying close attention to where a comic image lies on a spectrum ranging from simple to detailed, marketers can connect with audiences to varying degrees.

In 2008, Google even brought McCloud on board to create a 38-page comic book announcing the launch of its new web browser: Google Chrome. The comic was included both on the company website as an educational resource and delivered to the mailboxes of several European writers and developers.

While it's common to see comics relegated to a genre-organized section of a bookstore or library, it's important to remember that comics encompass countless genres (including comedy, horror, sci-fi, drama, and numerous others), not a genre in itself. This point is crucial to harnessing the power of comics to convey a brand's story and capture audiences because it allows marketers to pick and choose what genre they want to draw on in their comics. Knowing that certain audiences will relate to particular topics and themes more than others, businesses can select generic topics that will best suit the needs of the audience, using the medium of comics to convey such ideas.

The content of a marketing comic is also important when trying to widen a particular audience or reach new communities. Comics have a rich history of adult, LGBTQ+, underground, and alternative comics that have been staples of particular communities for decades. Visualizing diverse family structures in a comic about healthcare coverage through zine-like artistry, for example, is one way to draw on the queer community's history of exploring kinship in grassroots comics. By learning more about these comics traditions and investing in the communities that have used comics for expression, marketers can use the medium to reach audiences often left out of the larger conversation. With the immense variety of comics histories and traditions, companies can reach both niche and wide audiences by altering the content of their comics and tapping into the already existing traditions.

While it may seem simple, using comics for brand storytelling is more than just drawing pictures of any given topic. The size, shape, and placement of images, along with the style and specific content of the work, all work together to impact the reader's engagement with the story. To truly get the most use value out of comics and to fully engage your audience, marketers should pay attention to the elements of the comic, using closure, amplification, and specialized content to reach and hold their audience's attention. 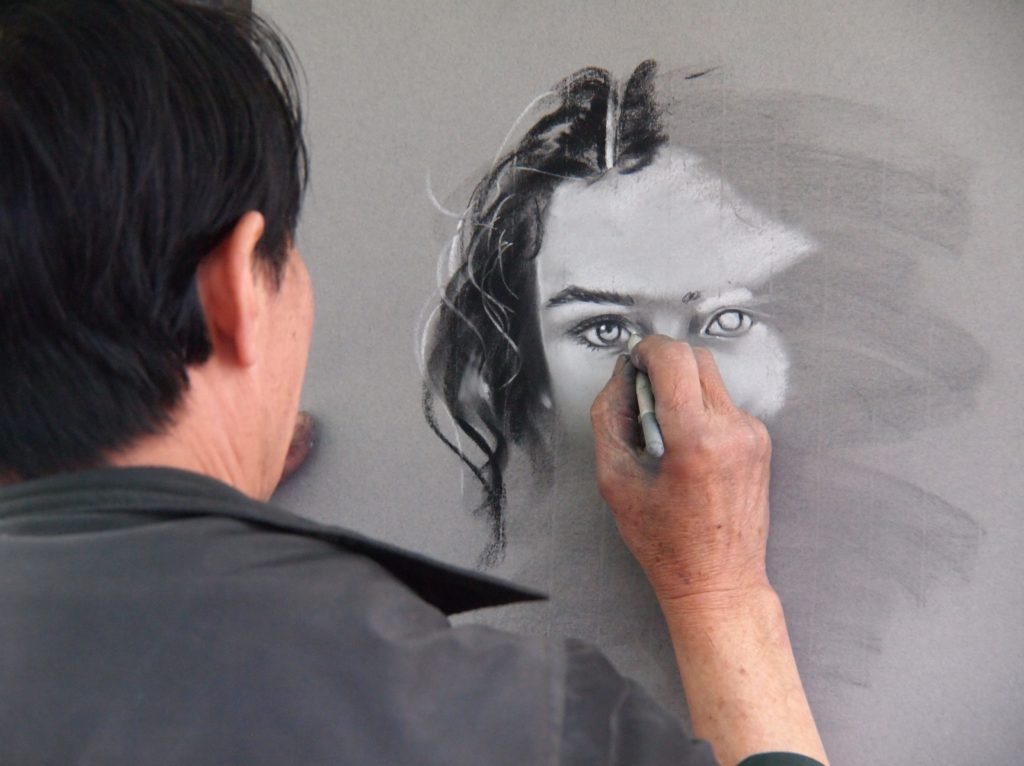