Early yesterday morning, I was catching up on marketing news—when I stumbled upon this update on USA Today:

Yes, Facebook just rolled out another Snapchat imitation—right in line with Instagram copying the brand's geofilter feature with "geostickers," WhatsApp's Status, and Instagram Stories. There's a disappearing media revolution at play, and surely, Snap's proven success is a big part of that. But what else? What's dictating the ebbs and flows of these social media technologies as they grow into new features that look surprisingly similar?

Typically, when we talk about communication, we do so under the guise of technology's direct impact on it—for example, how reactional acronyms such as LOL and ROFL have become so common that we no longer think twice about using them as words, rather than pronouncing the letters. Somewhere down the line, "LOL" became "lol," which has become "lawl"—based on the way most people pronounce it—and all because a few AIM users' fingers became too tired to express just how hard they were really laughing. (And the biggest irony of it all: now, "lol" has become so trite that it's nearly emotionless. We're laughing out loud, but putting it so mundanely is not adequate. Thanks to the lack of inflection in our texts, if the next joke you make isn't rewarded with at least three exclamation marks, capital letters, or the phrase "I'm actually laughing out loud at my desk," you may well feel slighted.)

But, inasmuch as communication has been affected by technology, technology has been greatly affected by communication. Just think about the progress we've made in altering search algorithms to understand our intentions, rather than generating results based on our literal words. That goes both for typed and spoken words, on behalf of users and brands alike: consider, for instance, the progress IBM is making in ensuring its voice technology sounds human. It's this same struggle toward humanity that is, at least in part, driving Snapchat's popularity—and thus moving Facebook, Instagram, and WhatsApp (and any other soon-to-mimic-Snap brands) toward the same decisions. And it's rooted in one of our most basic, subconscious forms of communication: nonverbal.

Raw Nonverbals and the Power of Nuance

Social media has done a lot for (and to) humans. One of the most powerful benefits of these instant-speed platforms—especially Snapchat, which demands and produces that in-the-moment urgency of a conversation that's always just starting to happen—is that they allow users to feel close at any distance. For a while, it felt as though photos and text messages were enough to bridge long-distance friends, family, or romantic relationships. But, for many, they weren't enough. Along the way, Facebook worked its way into the fray of connectors. Suddenly, you could follow your friends' status updates and photos, and know how they were feeling at any given moment. You could even message them in real time. But there was still somehow a latency. It was that feeling of watching video footage of a live concert that took place yesterday. It lacked the raw emotion, the surprise, the suspense.

A big part of what you feel when you're in the middle of a conversation with good friends, and a huge part why in-person chats are so much more satisfying than chats over the phone, is raw nonverbal communication. The look on your partner's face when you make a kind of dumb or goofy comment. The sparkling mischief in your best friend's eyes right before she tells you about who she ran into last week at the coffee shop. I say "raw" nonverbals because these are fresh and involuntary acts. The way your child anxiously clicks the button on his pen when he's thinking. Those moments that happen in real time can rarely be captured in a photo or status update; they are powerful because we pick up on them in others—but may not recognize them well enough in ourselves to communicate them via text.

Audiences gravitate toward Stories because they bring those nuances and nonverbals back in a big way. Suddenly, we have access to the people we love as they go about their days—and because they're immediate, just like moments in real life, we have the sense that we were there when these things happened. They're shared (albeit heavily filtered) memories. And they can help us maintain the sense of closeness we feel with people we love who are just too far to see as much as we'd like. 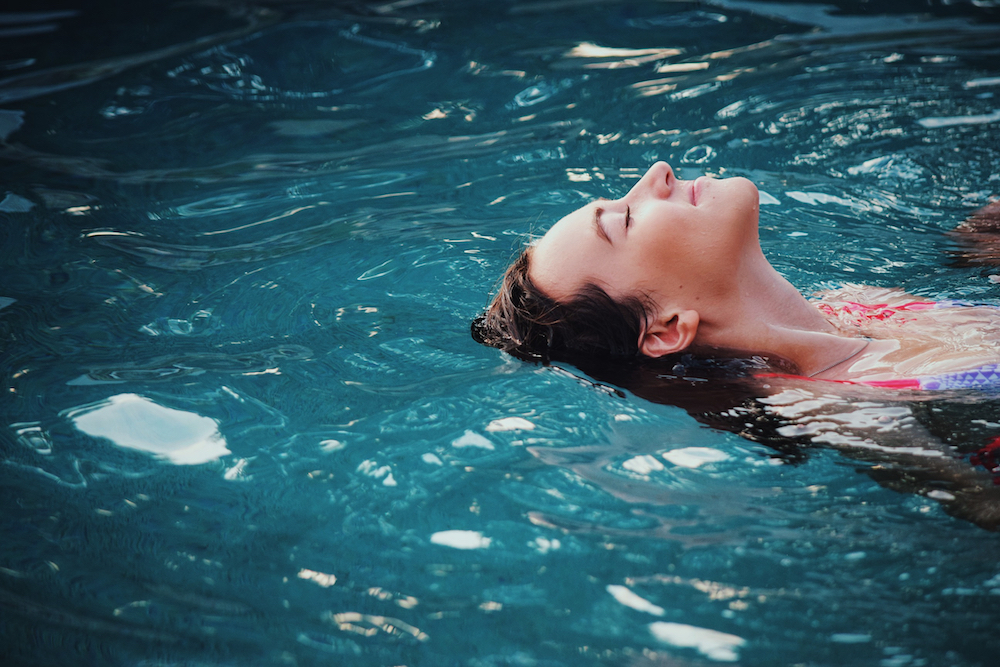 Nuance and Context in Digital Storytelling

In other words, details are everything—and if your brand is telling stories, you likely know that all too well. Details are the difference between a protagonist you understand so well that her struggle is your struggle, and a protagonist you could not care less about. In that regard, it's the difference between an engaged audience and no audience at all. Your audience can relate to a nuanced character because they, too, have their quirks. They can understand a character's nonverbal communication because they've identified it in life before. It helps them understand that character's emotions in a way that couldn't otherwise be captured.

But nonverbals alone won't do that. It also takes an element of context. Where is your protagonist when he's biting his thumbnail, anxiously waiting to learn whether he's the father of a newborn baby girl or boy? That context is everything. Or, what if your protagonist is on her first trip out of the country? She's so excited! But to feel excited with her, your audience needs to see where she is. Watch the smile spread across her face as she swims in the warm waters of Aruba for the first time.

Those things don't come through in content alone. And they rarely come through on Twitter. Facebook, Instagram, and Snapchat recognized the gap in real-life human communication (versus digital), and they're moving to a place where they can bridge it. Now you can follow a Story and be part of the action, picking up those cues and contexts on a subconscious level in real time.

For brands that have already embraced Snapchat or Instagram Stories—or for those that are ready to pounce on Messenger Day—nuance and context are likely already part of your digital storytelling efforts, whether you know it or not. But the implications of those story elements reach beyond those platforms alone. Peppering those details into your digital storytelling efforts is sure to help connect your audience with each new piece of content you share—whether it's through language or images.

For so long, brands have been taught to strive for crystal-clear perfection in their marketing tactics. In reality, however, the humans behind your brand are the most compelling thing about your storytelling strategy. If you're looking to build a genuine connection with your audience—especially if your audience comprises millennials—optimize your stories by focusing on the quirks, nuances, nonverbals, and context of the people they feature. Humanity is ever drawn toward humanity. But be ready: as Snapchat's example has shown, if you lead the pack in drawing people to your brand, imitators are sure to follow. 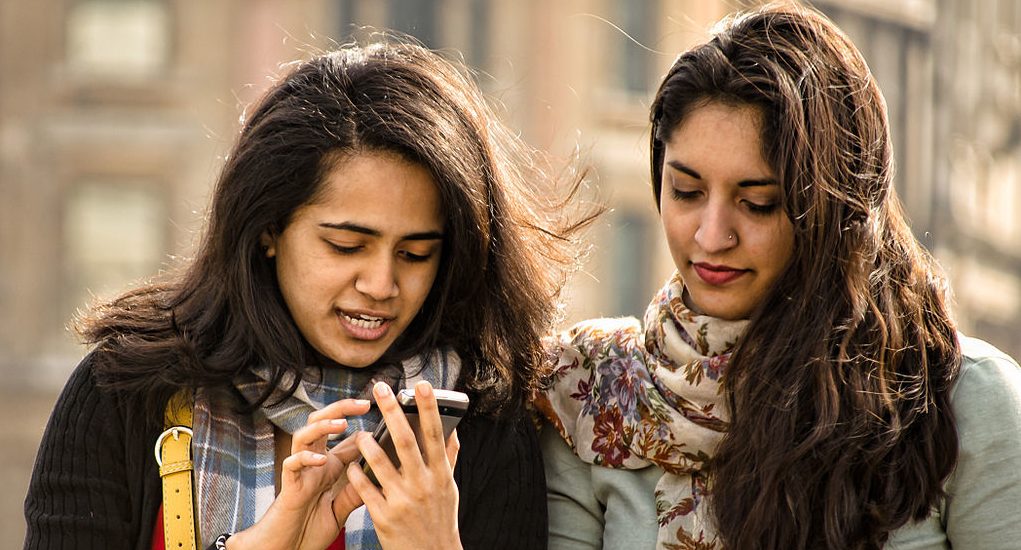