The internet may put unlimited information right at our fingertips, but for those with auditory and/or visual impairments, accessing this wealth of knowledge can be challenging. Whether you're a content creator or content marketing leader, you can play a leading role in ensuring content on the web is more accessible to the widest audience possible.

Google awards better rankings to more accessible webpages, explains marketing guru Neil Patel, which means accessible content automatically has a better shot at reaching your target audience. And as your content reaches more users, it's also more poised to drive conversions. In the United States alone, brands could miss out on a $130 billion market by producing content that's inaccessible, according to data from a 2018 American Institutes for Research report.

Accessible content also makes for better user experiences because it's clearer, easier to understand, and better organized. How you format and code content can affect its accessibility, as can the language you use within it—more to come on that later.

Content needs to be accessible in order to work with screen readers. These apps, which can be used on computers and phones, read website content and convert the text they see to speech or braille for users. Screen readers can also scan documents, spreadsheets, and other sources of information.

Not only do screen readers make content more accessible, but they also allow users to customize their consumption experience. With a screen reader, users can easily:

Ideally, every piece of content you create and publish should be accessible to everyone. But where do you begin? Follow these best practices to begin making your written, visual, audio, and social content more accessible. 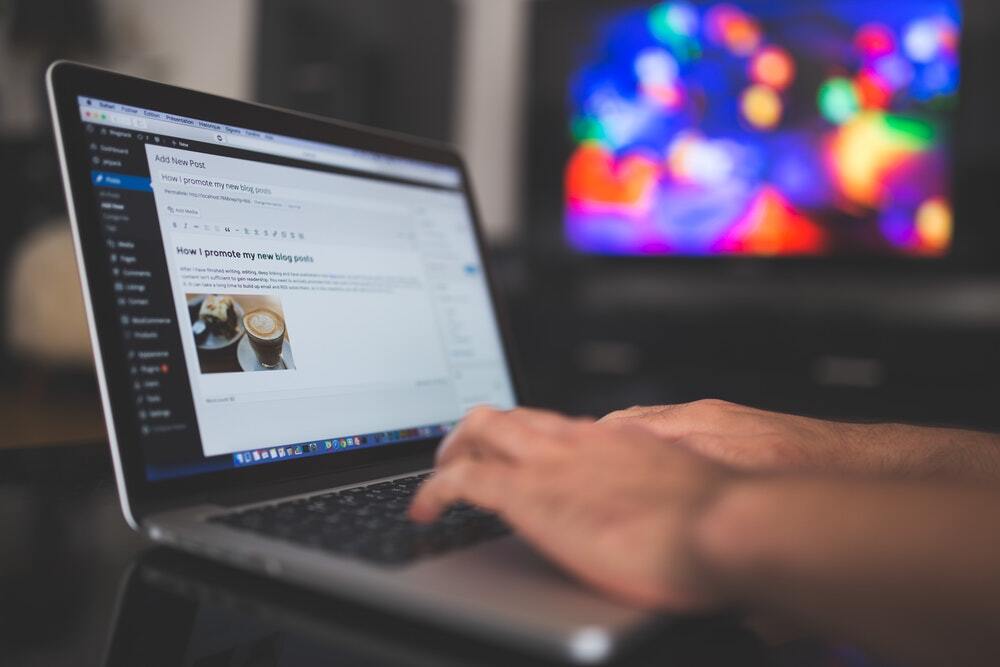 If your written content is optimized for SEO, chances are it's already pretty accessible. However, it's worth taking another look at these areas before hitting publish:

Additionally, don't identify content based on its page position. Phrases such as "as mentioned above" or "as seen below" can alienate users with vision impairments. 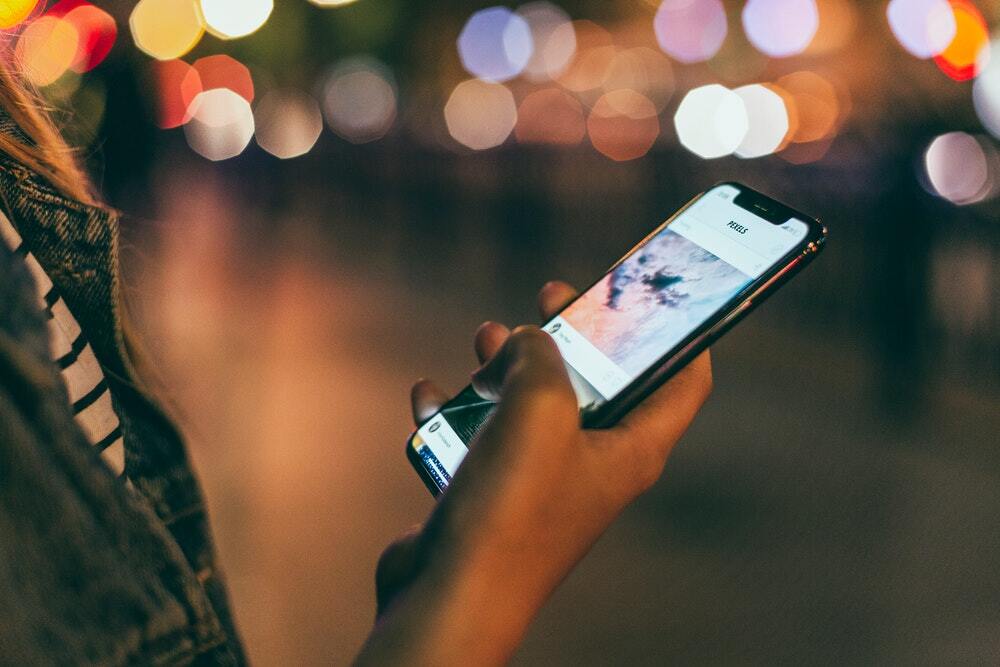 The way you treat photos and infographics can also affect how accessible your content is. Are you using alt text and image descriptions? If not, you should be.

According to the Accessibility and Usability Group at the Pennsylvania State University, "If no alt text is provided, then a screen reader would only be able to say "IMAGE" or perhaps provide a file name." Use alt text to accurately describe images, not to keyword stuff. You can use keywords in alt text, but only if they make sense and are used organically.

Alt text descriptions should be vivid and valuable to someone who is visually impaired. If you're not sure where to start, consider this example:

Avoid using the phrases "image of" or "picture of" in alt text. Additionally, don't describe colors or patterns, as these adjectives can alienate users with visual impairments. Screen readers cut off alt text after 125 characters, so make sure you keep your copy short and intentional.

For infographics, using text within the image itself isn't enough to make this content accessible. According to the Universal Design Center at California State University, you'll also need to have a transcript for infographics, which can either be hidden behind the infographic image, displayed below it, or provided through a link.

You'll also want to use larger size fonts in your infographics, such as 14 point or greater, and avoid relying on colors to convey meaning. However, people who are colorblind benefit from images that use generous color contrast ratios. If you're using Adobe Illustrator, you can test whether your graphic is optimal for those who are colorblind by selecting View > Proof Set Up > Colorblindness.

Avoid exporting your infographics as images, as the content of photos can't be crawled by assistant devices or by Google. Instead, be sure to use HTML and CSS or PDF infographics. 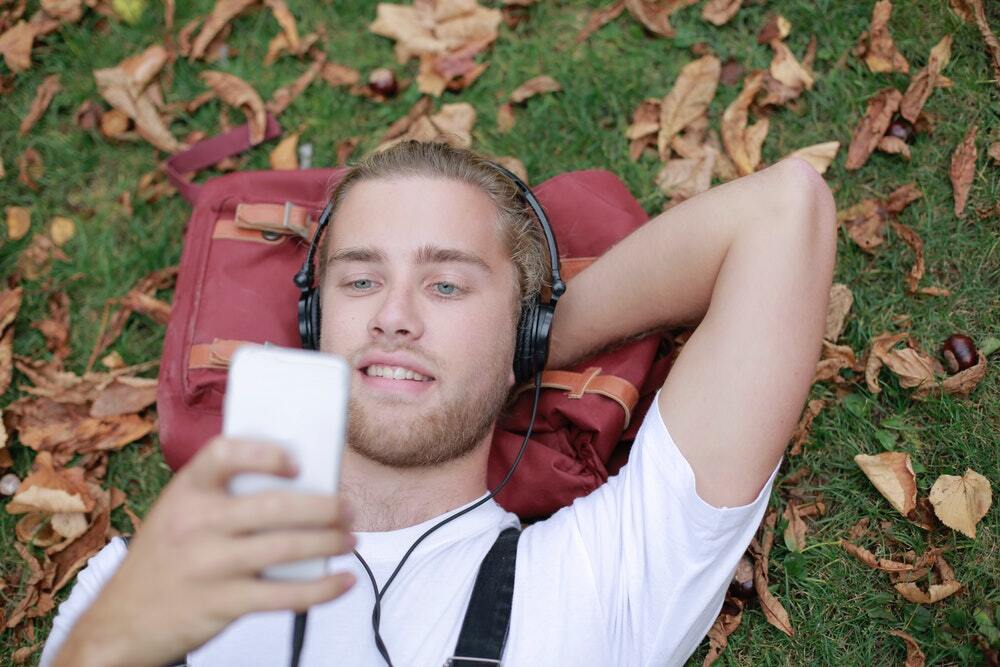 Always include transcripts with your podcasts and videos so they're more accessible to people with hearing impairments, reading disabilities, and whose native language is different than what's featured in the video. Transcripts provide a better user experience because they allow users to consume content via the method they prefer: reading or listening to it.

According to Designrr, your transcript should include both true speech and nonverbal sounds, such as music, laughter, and sound effects. However, they advise removing coughs and stutters—basically anything that isn't essential to the story. It's best to keep formatting, styling, and editing consistent across all of your transcripts. Whether they're being displayed on your site or shared on social, your podcasts and videos should always have a transcript accompanying them.

You also want to make sure you're using an accessible media player that can be used without a mouse and with screen readers. It should also have a speech interface. In comparing 20 different media players for accessibility, the Big Ten Academic Alliance's Committee on Institutional Cooperation Information Technology Accessibility Group found that Able Player, PayPal's Accessible HTML5 Video Player, and Video Js supported more accessibility features than the competition.

Ideally, your videos and podcasts should include captions and a transcript; but don't rely on automated captions, as they can be unreliable. Having captions makes your content even more accessible and can help you capture the attention of users who scroll their social feeds without wearing headphones. And, according to Digiday, this could represent a large chunk of your audience. In consulting leading digital publishers like Mic and PopSugar, Digiday found that up to 85 percent of video views are with sound off. 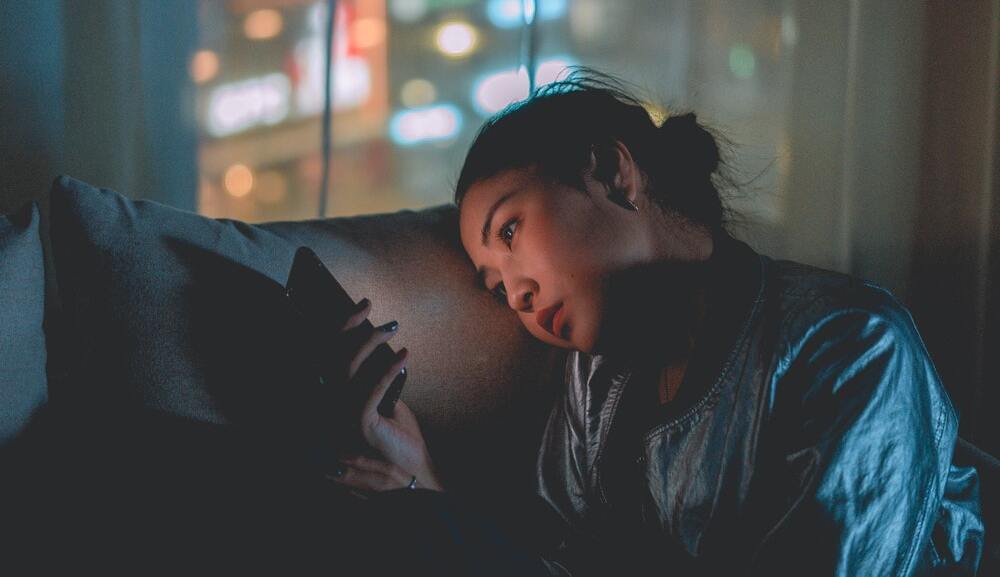 You'll also want to use image descriptions in your social media posts. Facebook and Instagram provide automated image descriptions, but it's always best to write your own. Follow the same best practices as you would when writing descriptions for images that accompany your written content, keeping the language focused on what's happening in the photo rather than saying how the photo makes you feel.

On Instagram, you can include image alt text in a new post or add it to preexisting posts by using the platform's advanced settings, according to Social Media Examiner. Underneath the "accessibility" header, you'll find the option to "write alt text." Facebook offers the same flexibility, allowing you to override the automated alt text before and after you post by simply going to the image's settings.

If you're going to use hashtags, be sure to write them in camelcase: #LikeThis. This formatting allows users to easily read and understand the hashtag; it also makes it easier for screen readers to figure out how to pronounce each word separately.

If you're using animated GIFs in your posts or content, make sure to use text to accompany them. However, it's worth avoiding them completely, as GIFs fall under the forms of media that may cause headaches and trigger epileptic seizures in some users, according to the Epilepsy Foundation.

Use emojis sparingly, and put spaces between each emoji when you're using them in a sequence. Screen readers describe them aloud—e.g., "clapping hands"—which can make for an awkward user experience. Also, don't create emoticons with text, such as ":)." These won't be read as emojis.

It's a fact: The content marketing landscape is getting more crowded by the day. By providing accessible content, you can help your brand stand out from the pack and provide better user experiences for every member of your audience. Put more simply: You work tirelessly on your content, so shouldn't the largest possible audience enjoy it? Make the effort to make your content marketing accessible, and Google will reward you by dishing it out to more users. 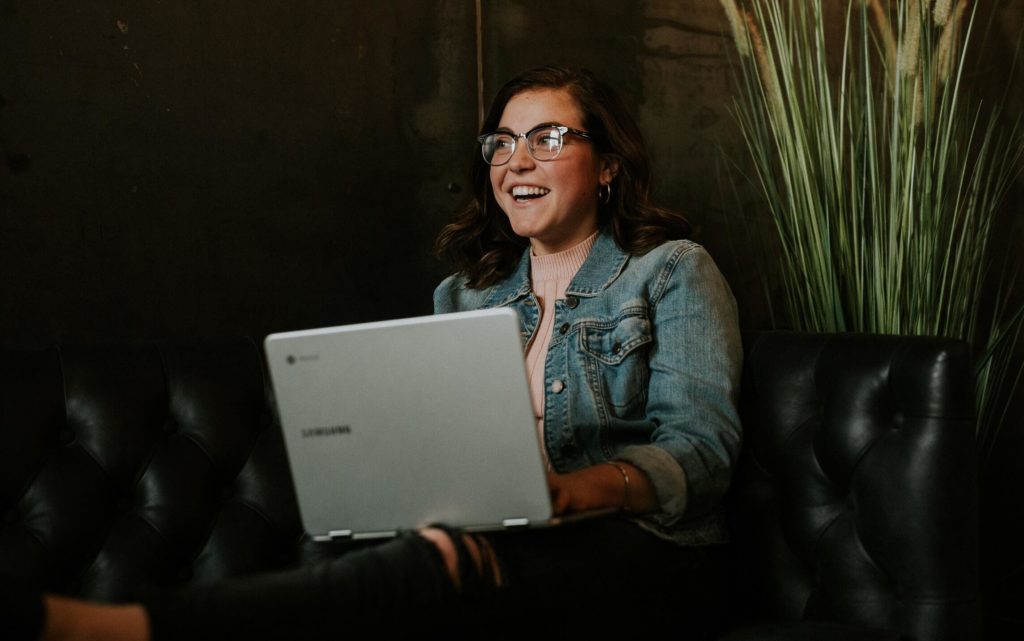