It's hard to imagine that ten years ago, we lived in a world that had never heard of the Marvel Cinematic Universe. Though the first Iron Man movie was in production at the time, it wasn't something people were clamoring to see, and no one was railing against it in protest of superheroes' grip on the blockbuster film industry. According to my husband, Iron Man wasn't even the most popular character among Marvel comic readers when producers decided to give a film adaptation a go. But something clicked when Robert Downey Jr. strapped into that robot suit, and a revolution of film, geekdom, and even brand marketing was set in motion. 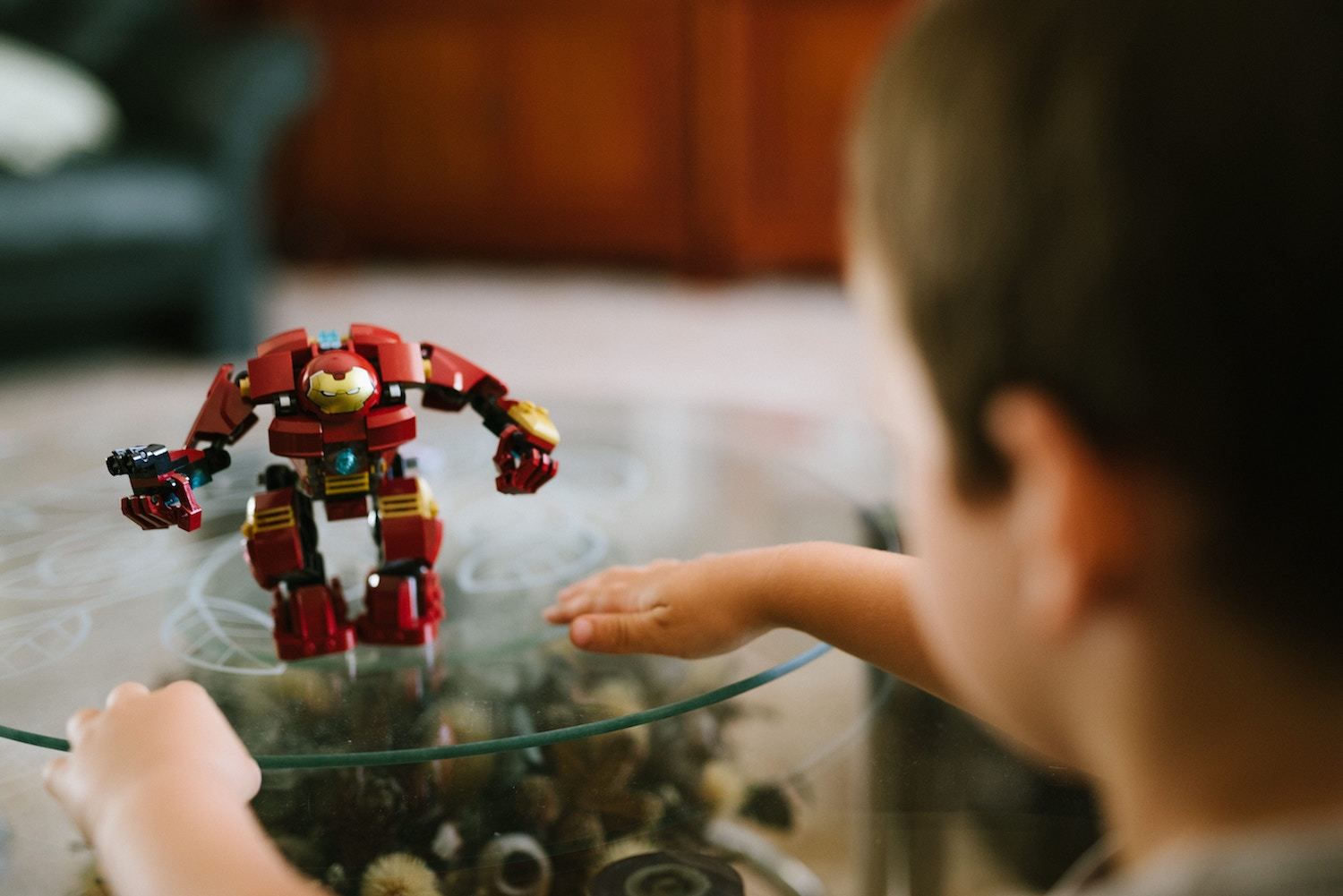 The Twin Factors of the MCU

As of now, there are Marvel movies mapped out until 2020-not even including new seasons of the Netflix and ABC shows that tie into the Marvel Cinematic Universe. That means we'll be twelve years deep into a universe that hadn't even been fully formed when Tony Stark first graced the silver screen in 2008. That's a pretty risky move on Marvel's part. While superhero movies had certainly existed before, none had taken on such a massive, world-building venture. How could Marvel ensure success? Business.com credits Marvel's use of big data as the golden goose, but I have to bring it back to the people. Specifically, Marvel pledged all its hopes on two camps: die-hard fans and newcomers it hoped to turn with each additional story.

Catering to the Good Old Boys and Girls

We've known for a while now: Being a nerd is in. The long-running (albeit questionable) success of CBS's The Big Bang Theory and its introduction of nerd counterculture to the mainstream has convinced many viewers that it pays to be nerdy. And brands like Marvel weren't going to let an opportunity to break permanently into the zeitgeist fall to the wayside. But to do so, they had to cater to the hordes of fans they'd built over the decades. The fanboys and girls who'd been devouring comics since they could read, begging their parents for all the thematically appropriate action figures allowance couldn't buy-this was the first and potentially only audience for the MCU. If the films didn't perform well among the people who had already proved their love, then why was Marvel even getting into the game?

There's also a pretty good track record of relying on an established fan group to sustain your brand. When Fantastic Beasts and Where to Find Them, a spin-off of the Harry Potter book and film universe, was released in late 2016, more than half of opening weekend audiences were over twenty-five years old. That means, despite being marketed as a children's movie, most movie-goers were those who read the Harry Potter series when it was originally released. So it's clear that even when you're not catering entirely to the original audience, giving them a new avenue to explore is enough to get them excited and open up their wallets.

But even with faithful followers in tow, the only way to grow your brand is to attract new customers and build new loyalties. Marvel Studios knew it would need to make these movies accessible to viewers who had no knowledge of the comics' established world, even as they left Easter eggs for the die-hard fans. These movies had to be able to entertain reluctant spouses and significant others who'd been dragged along, and had to entice through word of mouth the people who had, at best, a casual interest beforehand.

As we circle in on our tenth year of immersion in the Marvel Cinematic Universe, it's clear that Marvel has found a formula that works. As of May 2017, it had made almost $11 billion total in worldwide box office sales. But with this success comes an unexpected consequence: Audiences are getting burned out. People who were only casual fans when all this started are getting exhausted by the expectation to see two or three new Marvel movies each year, and those who had no interest whatsoever are increasingly turned off by the constant bombardment of superhero imagery-so much spandex.

Critics point to what's seen as Marvel's formulaic approach, skewering lesser films as responsible for death of the superhero movie and lamenting the role of intellectual property in killing indie filmmakers' chances of being seen. So while these films are a commercial success, there are sections of the audience who are backing out with each installment and people retreating further from the idea of ever seeing a Marvel movie in the first place. 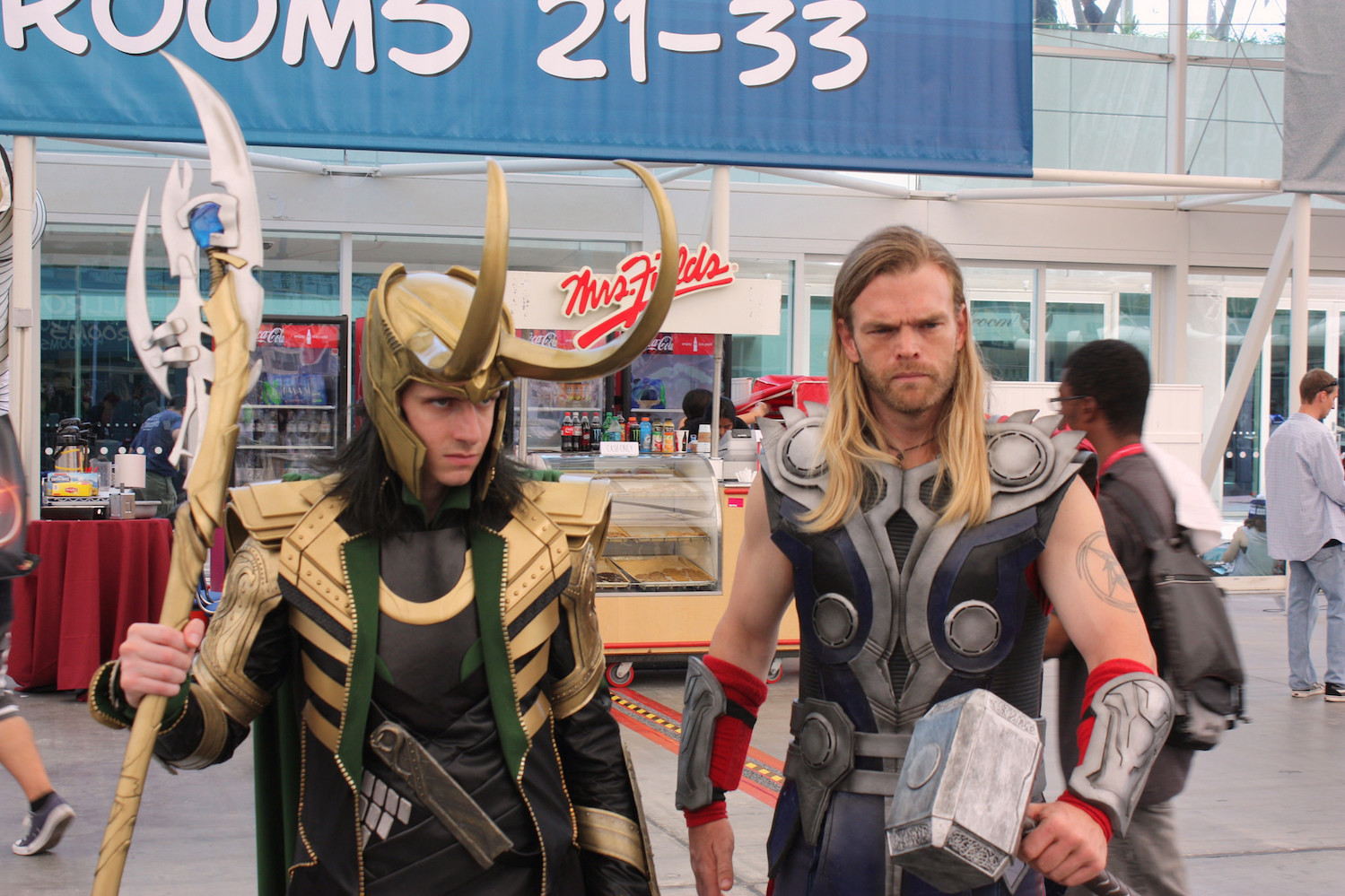 Consider the Shelf Life of Your Long-Term Campaign

If brands can learn anything from the successes-and perceived failures, in some cases-of the Marvel Cinematic Universe, it's that they need to consider the practicality of keeping audiences on the hook for a long-term campaign. Once you and your team land on an idea that gets everyone excited, think about how your audience, old and new, is going to feel. Is it going to beat loyal fans over the head with information they already know, boring them enough that they seek new companies they feel are more deserving of their time and/or money? Are you doing enough to incentivize newcomers, turning them into the next set of instant buyers? These are the questions that have to be answered as you ramp up to run a campaign for the next few years.

While few companies think in the decade time frame, as the MCU clearly has, it's certainly not unheard of for campaigns to last that long. Consider the Coca-Cola polar bears. Though the bears became the company mascot in 1922, it wasn't until 1993 that this popular soda brand captured customers' hearts with the "Northern Lights" campaign. Since then, the bears have appeared in several TV spots and are synonymous with Coke's Christmastime promotions. This went on well into the new millennium, as Coke replayed these classic commercials and tugged on the heartstrings of nostalgia.

What works about this tactic is that these playful, animated bears really only pop up around the holidays. Customers don't feel like they're being overwhelmed by fluffy white imagery because it's limited to a particular time of year. When those familiar faces slide onto the screen, inexplicably opening Cokes with their paws, all they evoke is the warmth of memories.

The Price of a Good Experience

Another long-running campaign, born out of the late '90s, is MasterCard's "Priceless" series. The premise was simple: Show that money is a small price to pay for a meaningful experience. The very first commercial featured a father and son at a baseball game, and though the dad spent money on food (and the tickets, presumably), what he got in return was far more valuable and without price: quality time with his son. Then came the iconic tagline: "There are some things money can't buy. For everything else, there's MasterCard."

It's been twenty years since that ad debuted, and the spirit of "Priceless" lives on. Now, the company aims to show how it can help its customers have once-in-a-lifetime experiences. The campaign has since been revamped and split into four domains (Priceless Cities, Surprises, Causes, and Specials), and now customers can get a taste of a life they'd only dreamed of-like getting to meet Justin Timberlake, if you're into that sort of thing. By bringing this campaign into the digital age, MasterCard is touching on a very important concept for its consumers: a connection to the wider world.

When it comes to making brand marketing decisions, you shouldn't be afraid to look to unconventional sources for inspiration. Marvel Studios took a long shot by committing its brand to this decade-long film campaign, and it's a move that will be talked about long after the final post-credit scene goes dark. After all, it's inspired competitor DC Comics to develop its own cinematic universe, and Universal Studios is attempting to create a shared universe with its classic monster characters. So clearly Marvel's on to something. But let's check back in 2020 and see where they stand.

Nicole Lewis is a writer and editor with a fondness for young adult fiction and a background in journalism and education. Her work has appeared on the Barnes and Noble Teen blog. 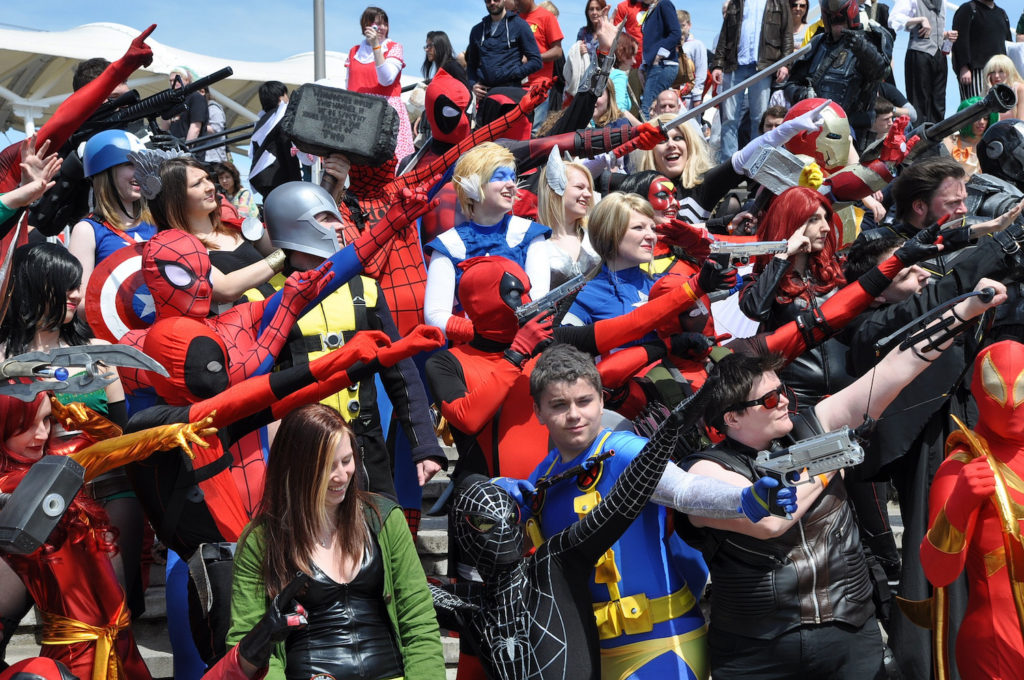