Goals like eliminating AIDS, ending poverty, stopping climate change, and erasing corruption sometimes feel too thorny to comprehend, let alone tackle. But for nonprofit digital marketers, it's our job to put these missions at the forefront of everything we do and to show others that saving the world, by tackling one cause at a time, is possible.

We can raise all the awareness we want through a comprehensive digital marketing strategy, but to really deliver on these goals, nonprofits need followers to join the cause in a big way-and that's where quality content can make all the difference. Because when problems feel vast and overwhelming to your audience, it's easy for them to be reluctant to get involved. They're probably thinking, "How can I possibly help?"

Through content that connects with audiences on a personal, individual level, nonprofit marketers have the ability to show followers how they can make a difference, why their help is needed, and what's at stake if action isn't taken. The ONE Campaign is an excellent example of how a nonprofit can harness the power of digital marketing to make a difference. A Washington D.C.-based advocacy nonprofit, the ONE Campaign infuses its mission to eradicate extreme poverty and disease through every channel of communication possible.

Here's how the nonprofit is using social media for change, and what all socially conscious marketers can learn from this cause marketing strategy.

The ONE Campaign's Mission

With its first campaign in 2004, the nonprofit asked the United States government to allocate one percent of its budget to combat extreme poverty. Since then, the ONE Campaign has hundreds of millions of dollars toward its cause and now mobilizes its nine million members-including celebrity co-founder Bono-to show up and speak out in favor of policies and programs that fight extreme poverty and preventable disease.

The ONE campaign's efforts span far beyond rallies and mission trips, though, as the nonprofit is now expanding its educational reach to online platforms. In a 2015 feature with the Stanford Social Innovation Review, ONE co-founder Jamie Drummond and CMO Roxane Philson spoke about the ability of the internet to be a visible, international platform: "It's on us to give these people an easy way in. That means reaching them, giving them some means of engagement, and taking them on a journey toward impactful policy-changing actions. That's the purpose of ONE's creative and communications strategies."

From its origins more than a decade ago, ONE's mission has spanned issues of charity, international relief, and global gender equality. But how did they develop a strategy capable of conveying all of these nuanced social initiatives? We interviewed Sadof Alexander, ONE's digital content assistant, to see exactly how her team harnesses the power of social media content and interactions across channels to drive effective change that saves and improves millions of lives.

The Content Standard: A lot has changed since 2004, and ONE has changed, too. How does gender equality connect with the organization's original express goal of tackling poverty and preventable diseases?

Sadof Alexander: We know what things contribute to poverty-lack of health services, lack of access to education, availability of jobs-all these different factors across the board, undeniably lead to extreme poverty. The problem is that for women in a lot of places, access to those services is even harder to get. There are even further barriers to the things that help people escape extreme poverty. So the idea is to end extreme poverty for everyone, and if one gender has trouble accessing that help, then we're going to shift and focus on tackling those issues.

TCS: So you view a message of social equality as another path toward economic opportunity, and that the present cycles that keep communities unstable will continue if only half of the population continues to get access to those resources?

SA: Exactly. There's also been tons of research that says that when women are empowered to make money to escape poverty, that actually helps whole communities and whole countries come out of poverty faster because women tend to reinvest that money back into their families and back into their communities. And that has a domino effect that really helps everyone escape poverty faster.

TCS: How does ONE motivate and empower audiences?

SA: We've found that only human stories can really bring those statistics to life. Numerical information is important, but it's the real people making a difference that can inspire other people to make their own difference. Take, for example, our recent work for International Women's Month. We wanted to let the people doing the work in Sub-Sahara Africa really speak on those issues themselves. And that was the big ambition and the drive behind the campaign.

SA: This is the first year that we've wanted to say, let's bring in activists to do more human stories centered on International Women's Day, even though our organization has been doing campaigns for International Women's Day since 2011. Another thing about the stats we share: We're very careful to verify and fact check every dramatic data point we publish. For example, did you know it will take 108 years to achieve gender equality if we don't speed up the process? It's our privilege to know exactly how we came to that conclusion. Then, we can confidently assert it as fact.

TCS: What about your own marketing activities? How does data influence your digital strategy as you promote the ONE Campaign's mission?

SA: When it comes to collecting data, tools like TrackMaven have been very helpful in seeing what types of content-at what moment, on which channel, and with each medium-is really resonating. Then, we can hypothesize about why those things resonate.

TCS: Social media is a huge platform where nonprofit volunteers showcase their experience of getting involved. How does your team channel this excitement and approach user-generated content?

SA: We know that a volunteer's excitement is valuable. So we give them many outlets for that energy. We ask them to sign a petition, contact their representative, show up to vote. And then, of course, get people in their own circles to do the same.

TCS: The marketers of many purpose-driven brands want to execute their cause marketing strategy without it coming across as a charade to simply "build credibility." What specific communication tips could you give them so they can celebrate progress, without the inherent self-promotion?

SA: Give credit where credit is due. When a for-profit organization jumps into a cause, be honest: There are already people who have been working there for a long time. They've paved the way, and they'll likely be involved in equipping your team to succeed in these philanthropic efforts. 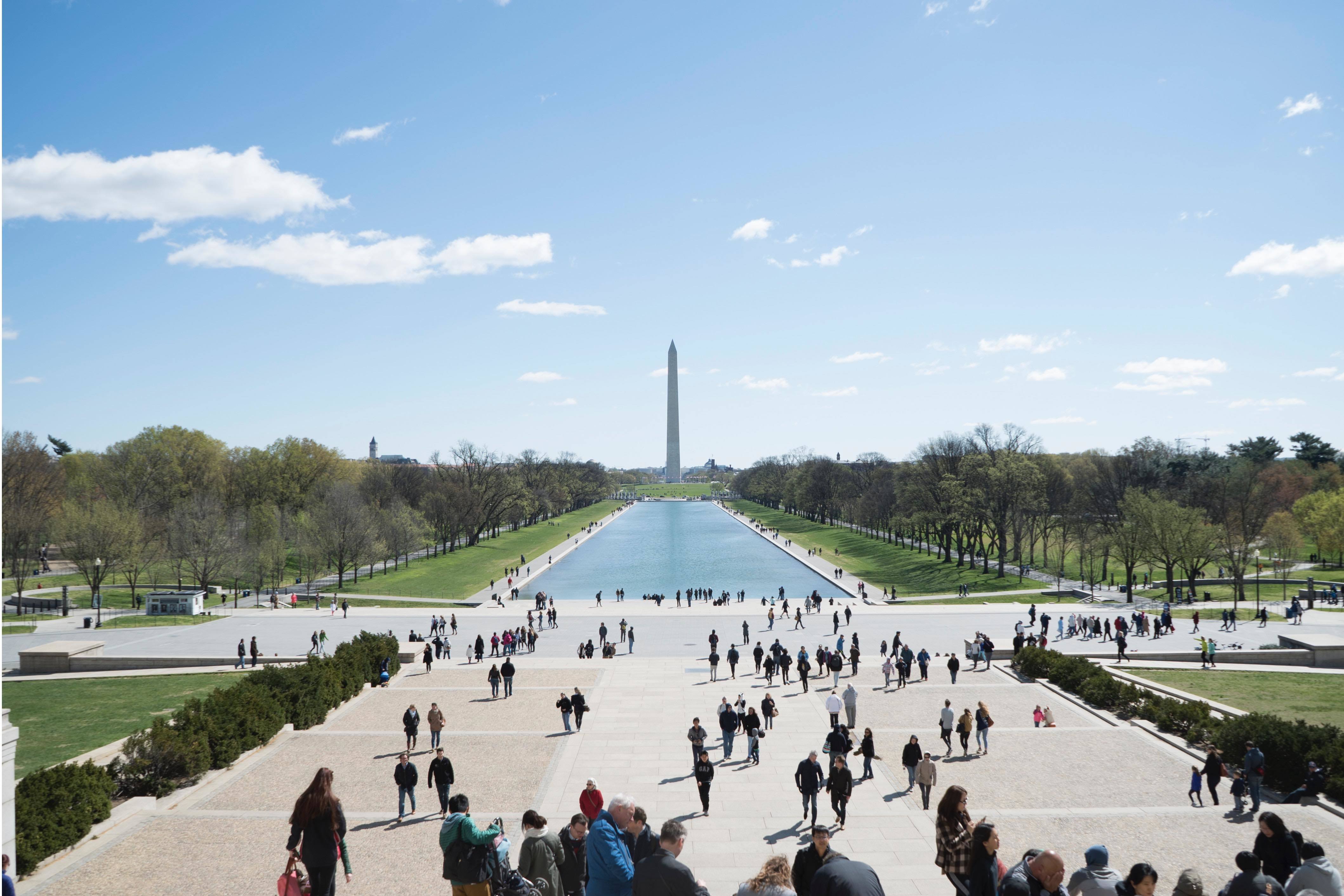 While institutional injustices and systematic inequality are still globally prominent problems, today's digital advocates are able to reach more people with their messages and inspire communities like never before to take action. And even if all an advocate has to offer is their voice, the ONE Campaign proves there's a ton of value in that-in fact, they encourage it.

With a mission statement of, "We're not asking for your money. We're asking for your voice," the nonprofit believes that sharing information, communicating, and distributing a message for good is the best strategy to connect with the most potential advocates.

"Our organization is unique in that we don't ask the public for financial donations, but instead, we ask for the public's voice," says Alexander. A dollar is one form of help that has a single value in its impact, she says, while a voice, on the other hand, has an infinite potential to generate value. While finances do make a positive difference, advocacy is a long-term strategy for the ONE Campaign that they believe will help solve big-picture problems.

Through tireless awareness efforts in emails, activists sharing their experiences with the nonprofit on Facebook, and celebrity-sponsored promotions across multiple digital channels, ONE has actually been able to mobilize these "vocal donations" while also interacting with more people than ever before.

Individually, supporters of this nonprofit are people who believe that something can be done. Together, they represent a large global community that's influncing change in a big, big way. All the while, documenting this progress through content that's sure to inspire the next wave of change-makers. Now that's how you carry out a cause marketing strategy. 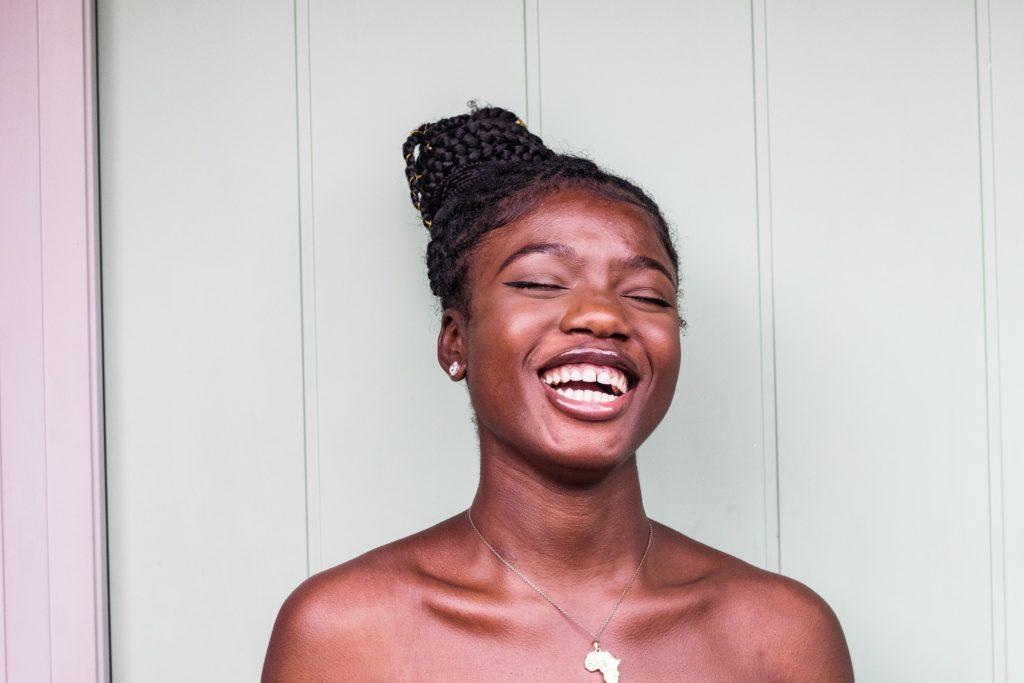