We've all felt it: that irresistible urge when your favorite song comes on and you just can't help but tap your feet, bob your head, or, let's be honest: dance your face off.

Our connection to music is an important thing to consider in content creation.

Humans have an instinctual connection to music. It moves and resonates with us on a very deep level. People all over the world listen to and create music-from the most developed nations to the most remote tribes. It's universal, unanimous. Music adds layers of depth and potency to the world around us. It makes funny moments funnier, sad times tragic, and, some believe, it even enhances our capacities for creative thinking.

But why? What is it about these melodies, rhythms, and beats that speak to us so profoundly?

Jad Abumrad, founder of the popular podcast Radiolab, says: "Oftentimes, music is much more embodied. Nothing is actually happening, but somehow it's capturing the sense of something." Abumrad considers sound and music central to connecting with your audience. He explains that there's something unique about sound and music that you don't necessarily get through video or text alone. It's about a more personal and emotional connection.

The seemingly mysterious power of music can be better understood through its effect on the human brain. Today, we'll take a closer look at sound, to better understand both its role in creating effective multimedia content, and why it should be a core aspect of your creative process. 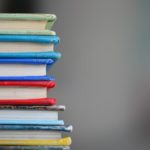 Researchers at the University of Oslo in Norway have determined that "people perceive and make sense of what they hear by mentally simulating the body motion thought to be involved in the making of sound." So when you tap your feet to music, it's actually your brain making sense of the sound. This is known as the motor theory of perception.

Studies have shown that separate sense modalities (sight, hearing, touch, smell, taste) may actually overlap in the brain much more than we realize. There is a lot of cooperation between the senses going on at different stages of perceptual and cognitive processing.

Strong evidence of the deep overlap between different sensory modalities is most convincingly demonstrated in the McGurk Effect. This effect is a perceptual phenomenon that exemplifies the interaction between hearing and vision in speech perception. It is a form of illusion where the auditory component of a sound is combined with the visual component of a different sound, which leads to the perception of a third sound.

Take a look at this BBC video so you can experience the effect for yourself:

In the Handbook of Brain Theory and Neural Networks, Carol Fowler explains that motor theories of perception are important because they highlight the close relationship between perception and action. These theories suggest that our brain recruits areas responsible for motion in the act of perceiving-whether it be listening, seeing, touching, etc. This is an important concept for content creators aiming to communicate effectively in a way that leads to successful perception and action.

Music is one such sensory stimulation that seems to evoke a good deal of movement, sometimes without conscious realization (yeah, we saw you tapping your feet to Bieber). The significance of this for content creation is that music and sound may be some of the best tools for shaping perception and guiding action in content marketing.

In a study published in Nature, researchers discovered that music can actually prime us to think of particular meanings of words. Another study found empirical evidence from neurological studies that meaning in music is represented in a similar way in the brain to meaning in language. The route to this meaning from music may be mediated by our emotional reactions to it. If we hear music with frenetic rhythms and booming sounds, we may associate emotions of anger and confusion with it-and those emotions can subsequently influence the connotations we think of most readily for words that could have different meanings.

Neuroscientists have discovered that these emotions we feel in response to music are being generated in some of the deepest, oldest parts of the brain, and they involve some of the same chemical mechanisms (namely, the release of dopamine) as powerful drugs like cocaine. One theory is that it's the brain's incredible capacity for pattern recognition that ignites these strong emotions. In a way, the motif of the music lights up a complex pattern of cognitive activation across our brain, resulting in deep emotions, vivid memories, and strong urges to tap our feet.

Music can be a powerful avenue for content creators, helping foster a particular type of emotion and meaning in a message that is more specific and more deeply felt. It can help tap into the centers in our brains that are responsible for motion and action. For these reasons, music should be considered just as important as video and text in a comprehensive multimedia content creation strategy. 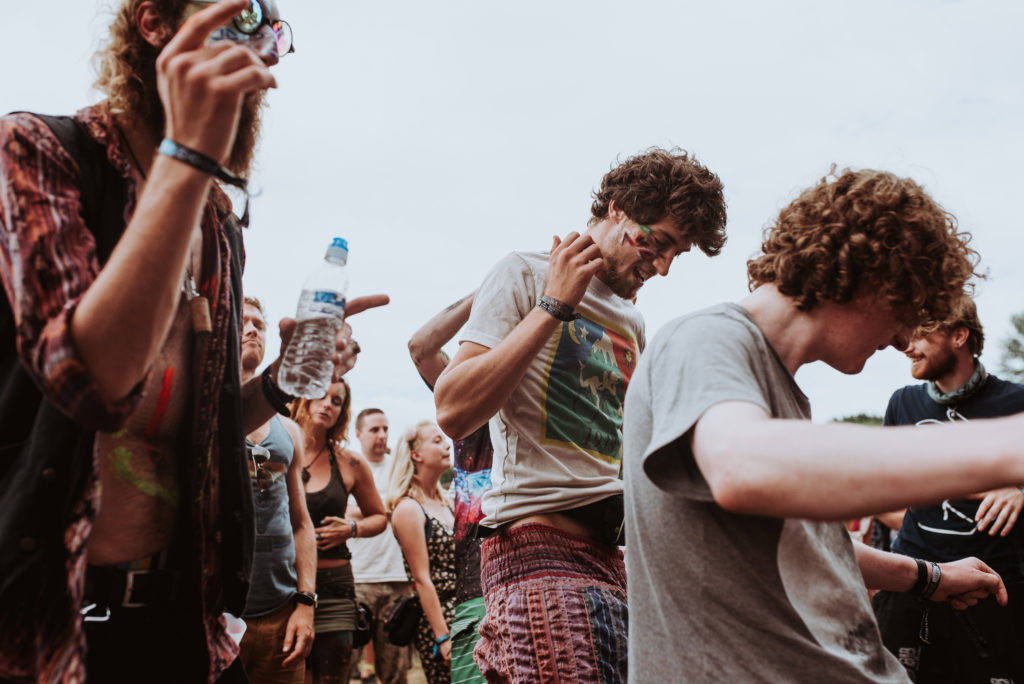