Social is changing, and the stakes for getting your online strategy right are rapidly rising. Thanks to paid media's advantageous targeting abilities and wide reach, more marketers are investing in their social media strategy than ever before. The latest CMO Survey found that social media now accounts for 13.8% of marketers' overall budgets, with spend increasing more over the past twelve months than in any other year. In 2017 alone, Facebook generated $40 billion in ad sales.

And costs for social ads will undoubtedly continue to rise, especially with increased usage on Instagram, which has always been a more expensive audience platform. Already, the cost per click (CPC) of Instagram news feed ads is almost double that of Facebook's. Rising costs place even more pressure on already-anxious digital marketing teams, who have always worked under the strain of having to prove the value of what they do. Now, they also have to prove they're spending money wisely and utilizing these platforms to their full potential.

The paid media space is more competitive than ever before. Brands are investing more in terms of both ad spend and creative efforts, focusing on leveraging both content marketing and advertising campaigns by paying to promote their most compelling organic content. With all these resources being allocated towards social channels, it's imperative for marketers to determine their target audiences and their top performing content to make sure the right ads are getting in front of the right people.

That's why identifying-and continuing to watch-your channels that are actually delivering revenue is so crucial in the new year.

As marketers finalize their digital marketing strategy for 2019, one of the first areas they should consider is what social channels to invest their ad spend, and which social media platforms are expected to be major revenue drivers in the months ahead. 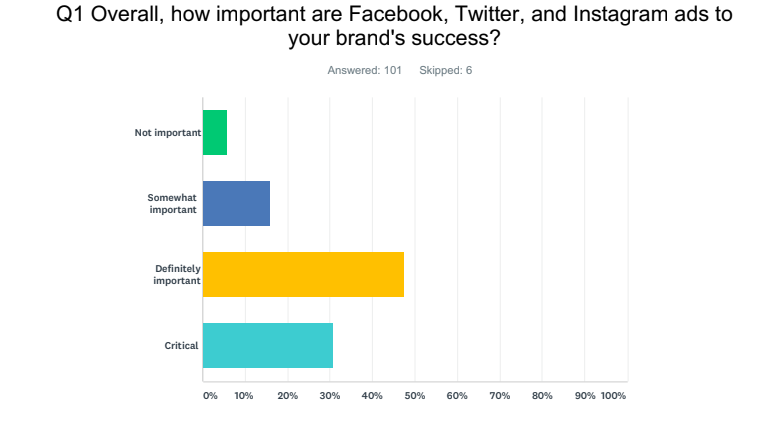 Facebook is by far the most popular ad platform because it has the most users across demographics. According to the Pew Research Center, 68 percent of adults say they use Facebook. Instagram, alternatively, has just half of that. Furthermore, Facebook users are more likely to repeatedly check their feeds throughout the day.

Facebook ads have been so successful that the site has spent the last nine months making changes to limit advertisers' power, including:

Of the five social platforms the Pew Research Center previously gathered information on-Facebook, Twitter, Instagram, LinkedIn, and Pinterest-only Instagram saw an uptick in usage between 2016 and 2018.

Many marketers consider Instagram to be the gold standard for visual content performance. Because Instagram hosts solely visual content-some of which has text, but to a very limited degree-marketers can easily test the effectiveness of an image or video. Basically, if an organic post performs well on Instagram while competing with so many others, it will likely perform well on other social platforms, too. Especially because outside of Instagram, the same content is bound to stand out even more within text-heavy news feeds and timelines. And with money behind it, it will likely perform even better.

Instagram's insights feature reinforces this with its comparison of metrics before and after a post is boosted. These comparison metrics are important data points for image strategy and social ad justification, both on Instagram and the other social platforms that advertisers later utilize, after using Instagram as a testing ground.

As Instagram's user base continues to rise, so does its popularity with advertisers. Recently introduced advertising features, such as story ads and links in stories, are driving more and more brands to advertise on the platform.

Twitter is the fourth most used social platform in the United States, and its monthly usership only continues to grow, reaching 335 million in Q2 of 2018. Most importantly, 45 percent of 18- to 24-year-olds are Twitter users. The widespread popularity among younger demographics means that there's a ton of potential for Twitter's audience to keep expanding over the next few years.

That said, Twitter has a more narrowed selection of ad formats and objectives to choose from than Facebook, due to audience size and available ad options. This means it's even more critical to know what kind of materials are performing well on the site.

The majority of Twitter ad objectives focus on engagement, follower growth, and brand awareness. There is only one conversion objective. Like Facebook, Twitter removed the option to publish dark posts in June, and made the last seven days of ad targeting data publicly available for all ads. Ad spend data also became publicly available for political ads.

Twitter provides perhaps the most visually appealing ad insights of the three social platforms discussed here. However, it provides the least detailed metrics. It's also impossible to report on time frames longer than one month within the app. Most advertisers need to export the data and manipulate it in Microsoft Excel or Google Sheets in order to use it to inform their ad strategies.

The Shortcomings of Social Ads within Social Media Platforms

According to interviews conducted by the marketing insight company TrackMaven-which joined forces with Skyword in late 2018-marketers across the board have revealed numerous frustrations with the in-platform ad reports offered by most mainstream social media outlets, including:

All of these grievances place the unnecessary burden on the marketer to parse through unclear and incomplete data in order to glean any useful insights.

What Types of Social Ad Reporting Do You Need? 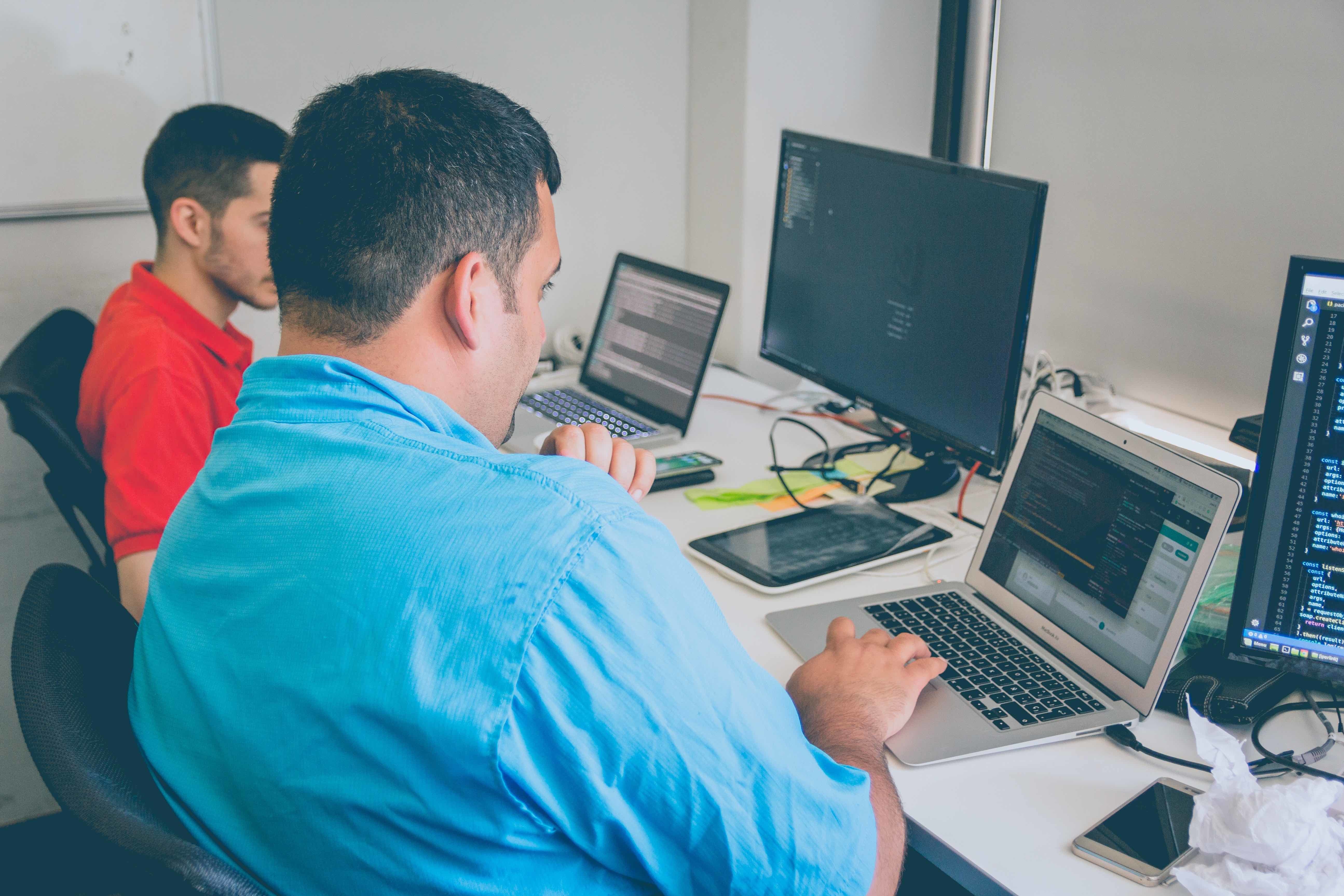 One of the biggest struggles for marketers when evaluating the impact of their paid social performance is the lack of connection to view them in the context of their full marketing vision. From separate spreadsheets to relying on out-of-house services, there have historically been silos up between organic and paid performance.

In order to identify and figure out how to help resolve the disconnect, TrackMaven conducted a survey to understand how marketers manage and report on ads today. According to the results, 43 percent of marketers surveyed use an agency. Of these, 81 percent receive reporting, mostly on a monthly or weekly basis. While that's a good start, there's always room for improvement. For today's modern day marketers, those improvements come in the form of turning data into competitive insights.

Based on TrackMaven's survey, 22 percent of respondents had no idea how their campaign's success compared to the success of previous campaigns; and the 13 percent who did receive reporting on this topic, were dissatisfied with the information.

And while most respondents receive information on audiences targeted and reached, nearly a full quarter are unhappy with the limits imposed on that reporting. Not a single respondent said audience insights weren't needed, and yet 6 percent receive absolutely no data on targeted audiences. And even more, 13 percent have no idea which audiences were actually reached.

When marketers were asked to list their top reporting needs for social ads, here's what they wanted to know-ranked by importance:

1.What types of ads are most effective for my audience(s)?

2. How do my ad spend results compare to my industry's?

3. What is the cost per result for businesses like mine, based on ad type?

4. What types of ads do business like mine publish most?

5. What objectives are the priorities of businesses like mine?

6. What actions do businesses like mine solicit from ads?

The trend that emerges from these results is a greater need to understand ad performance and impact in relation to overall business strategy and industry best practices.

Evaluating where to invest your resources requires you to view your social performance holistically, across both paid and organic channels. The only way to see the whole picture, and prove the ROI of your paid social campaigns to those at the top of your company leadership, is with a social advertising analytics tool-one which delivers comprehensive reporting in a single location.

In terms of executive buy-in for social media marketers, there is real urgency behind the need for ad insights and services. Without a way to display top performing content, marketing teams don't have the support to ask for more budget. And without more budget, they won't be able to keep buying ads.

Now that more brands are embracing paid content promotion on social, it's time to remove any blind spots that prevent you from showing off your brand's full potential.

Elizabeth is the Product Marketing Manager for TrackMaven, which provides strategic market insights and digital analytics for the world's leading brands. 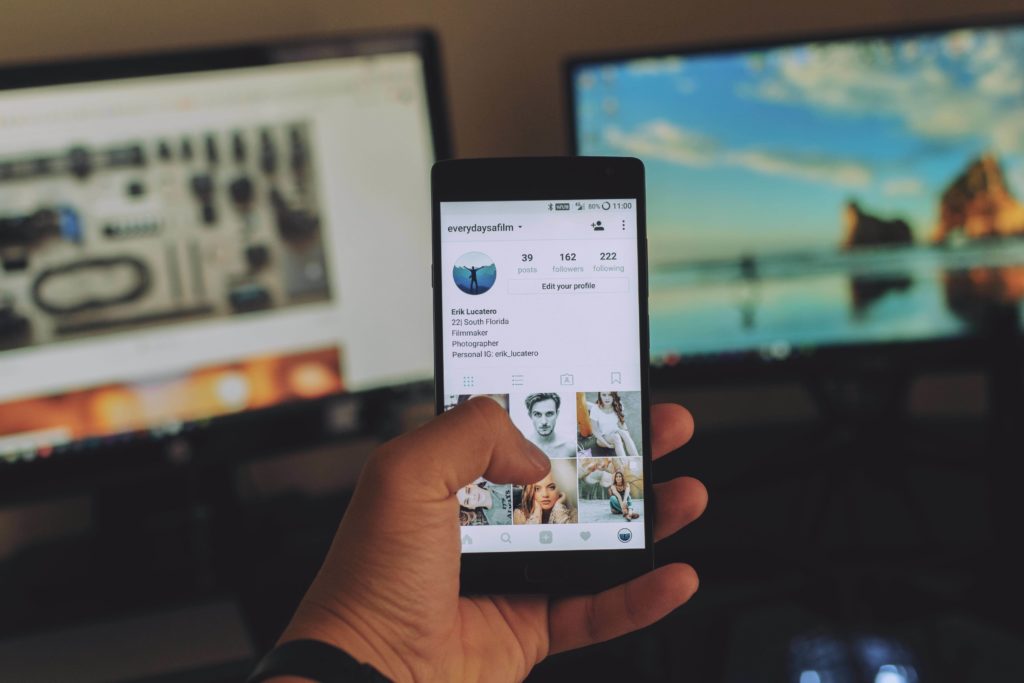