There is no greater example of business transformation than Kodak. Once considered the gleaming image of technology, lifestyle, and consumer electronics, it has become a poster child of obsolescence in the digital age.

For the greater part of the twentieth century, Kodak defined the photography industry. The company led technological innovation while simultaneously creating culture; indeed, its iconic "Colorama" advertisement campaign became a key feature of Americana. "The world's largest photograph" was a centerpiece of Grand Central Station in New York City for 40 years: a 60" x 18" transparency that rotated through scenes of the idyllic American life, and what became known as "Kodak Moments." The series showed beautiful people in beautiful settings, sharing and, most importantly, photographing unforgettable moments. This brilliant marketing campaign associated the brand with iconic values and helped them sell film and cameras—that is, rolls of film and analog cameras.

With the rising tide of digital photography, Kodak clung to what it did best: continuing to push film and cameras that were quickly becoming anachronistic. It is perhaps ironic that the Colorama was decommissioned in 1990, the same year the first website was created and the World Wide Web was born. 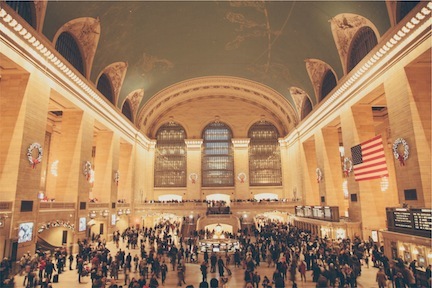 Businesses inevitably experience a number of distinct phases as they grow, necessarily transforming at each step. Yet, the sweeping changes brought about by digital integration demanded that every company reconsider itself from the inside out. Mike Hammer's now-iconic circa 1990 article for Harvard Business Review was a wake-up call, a shout into every boardroom and corporate headquarters: "Instead of embedding outdated processes in silicon and software, we should obliterate them and start over. We should 'reengineer' our businesses: use the power of modern information technology to radically redesign our business processes in order to achieve dramatic improvements in their performance."

Across the board, markets are now evolving: Revenue streams are drying up, new economies are being born, and the dynamics of consumer/business interaction are shifting. Many products—and entire businesses, for that matter—are becoming obsolete at a staggering rate as a result of failing, like Kodak, to remain competitive and relevant.

"Adapt or die. It's a philosophy that's fast becoming a mantra," according to Lindsay Pattison, member of the World Economic Forum Global Agenda Council on the Future of Media. A static business cannot survive over time, and yet, a study by Capgemini Consulting and MIT Sloan School of Management found almost two-thirds of global enterprise companies have failed to transform. On the individual and organizational level, an overwhelming majority clings to the status quo. What we need is nothing short of a radical redesign.

It's an easy term to throw around, so what do we even mean when we mention "digital transformation"? As virtual systems become more and more intertwined with, well, everything, it's hard to pin down a definition.

Generally speaking, digital transformation refers to the use of digital native tools—including devices, platforms, (social) media, and data—to transform not only the product and customer experience, but also the internal workings of an organization. Digital transformations are highly specific to particular business, customer profile, and market situations. One of the greatest dangers is considering one-size-fits-all solutions, like producing an app, for example, or implementing an internal collaboration and scheduling software. It follows that benchmarking against other businesses, even competitors, can be treacherous.

That said, there exists a common denominator among successful transformation initiatives: human focus. Internally, that means bringing everyone on board, not just the leadership team. Externally, it requires that businesses stand in their customers' shoes and ask what new value can be delivered. Digital systems offer a vast new tool set to create customer experiences, and they should be used as such.

The balcony of Grand Central Terminal—formerly the throne of Colorama—is now occupied by an Apple store. The last ironic straw is Apple's latest campaign, launched this month, called "Shot on iPhone 6." The series is essentially a modernization of Kodak's Colorama campaign launched in 1950: Apple has crowdsourced photos from its users, including beautiful scenes captured by anyone and everyone with an iPhone.

Apple's World Gallery website describes this series as follows: "People take incredible photos and videos on iPhone 6 every day. And here are some of our favorites. Explore the gallery, learn a few tips, and see what's possible with the world's most popular camera." This is a tech-oriented transposition of the idyllic values Kodak peddled half a century ago. Beautiful photography—and lifestyles—for all!

For much of the twentieth century, Kodak was one of the great American companies. During its heyday, Kodak employed over 140,000 people and earned billions in annual sales; that is, before its death-by-digital. And yet, after years of being the exemplar of analogue irrelevance, not to mention several years in bankruptcy, Kodak is still alive today. Granted, the company has slimmed to a fraction of what it once was, focusing now on digital printing technology and motion picture film.

And yet the name lives on. A whole host of smaller companies are working with Kodak and licensing the name—and, by doing so, instantly winning a place in the hearts of millions of customers. Kodak has realized that its real differentiating product is captured memories, a set of ideals. The latest Kodak-branded products include cameras with integrated sharing, picture frames, baby monitors, and even an Android smartphone targeted at baby boomers who want a simplified, photo-focused device. Kodak is, as it has always been, about capturing and sharing fragments of life. It should not be a company that sells film, but a company that sells moments.

The brand's long and difficult history proves digital transformation is not necessarily about technologies, but about humanization. Kodak learned the hard way, struggling through bankruptcy and fragmentation, but the lesson for others is clear and applicable: Successful companies tell a story, foster connections, and add a personal touch. The story told is truly "the world's biggest picture," and digital tools can showcase it brilliantly. 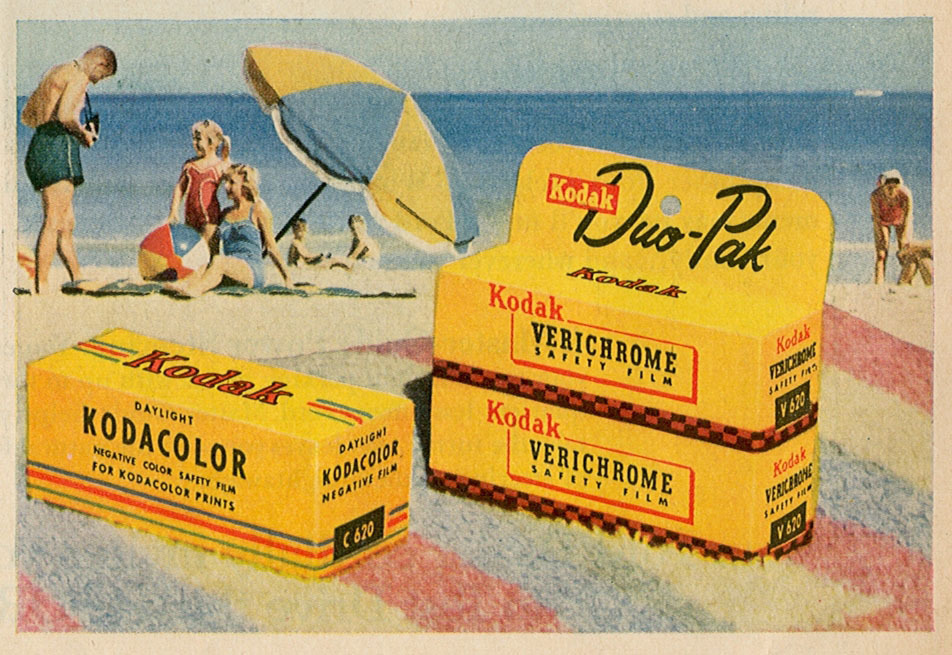