There is no scarcity of data, predictions, or opinions about social media trends. But it can be hard to sift through the endless white papers, reports, studies, and commentary to uncover the most significant social media usage statistics, compare any contradicting results, and come up with actionable insights and next steps.

Thankfully, we've done just that for you.

Take a look at these ten current statistics from reputable sources (Pew Research, Statista, eMarketer, and more) and the implications of each for your social media strategy today. Some of them might not be surprising, and many are consistent with the direction of past usage trends. But they're all recent and relevant.

To start it off, here's one to boost your confidence in the promise of social media marketing: In 2017, social media exceeded marketers' expectations for performance by eight percent-the biggest gap between expected and actual effectiveness of any other marketing effort.

Now, let's get into the usage details:

1. Over 3 billion people use social media each month-42 percent of the total global population

That's 3,196 billion people to be exact, up 13 percent since 2017. And in the United States, there are 230 million monthly active social media users, 71 percent of the total population.

This penetration is proof that social media usage is on the rise all around the world, but is 58 percent away from saturation. Social media hasn't maxed out its potential audience, and people will keep on converting along with the growth of smartphone ownership and Internet access.

While each social media network will have its own usage ups and downs, you can be confident that the global community of social media users will just get bigger. Your own audience probably isn't saturated yet, either. So continue to invest in both organic and paid tactics to gain followers, in addition to engaging your current ones.

2. Every second, 11 people use social media for the first time

When added up, it turns into one million new social media users every day-whoa. The granularity of this statistic is further evidence of the potential of social media marketing.

Just as the three billion monthly users means social media is far from a stale marketing channel, 11 new users per second really puts the growth into perspective. How many people have started exploring Instagram or browsing Facebook for the very first time, even since you started reading this article?

And as they stumble across your own social media channels, will it be a good first impression? Welcome them warmly with a cohesive and creative content strategy.

Nine in ten social media users opt for mobile browsing. Web traffic trends have been going in the direction of mobile for quite some time. But it's clear, now more than ever, that mobile optimization is nonnegotiable.

And beyond the mobile experience, create social media content for mobile over desktop. Get as tactical as the image sizes, design ratios, character count, device dimensions, and call-to-action copy. These details can make all the difference for small-screen consumption.

This app dominance isn't groundbreaking. Especially when it comes to social media, the in-app experience is (or should be) much better than the mobile browser experience. Test your content in-app as well as in mobile browser previews. 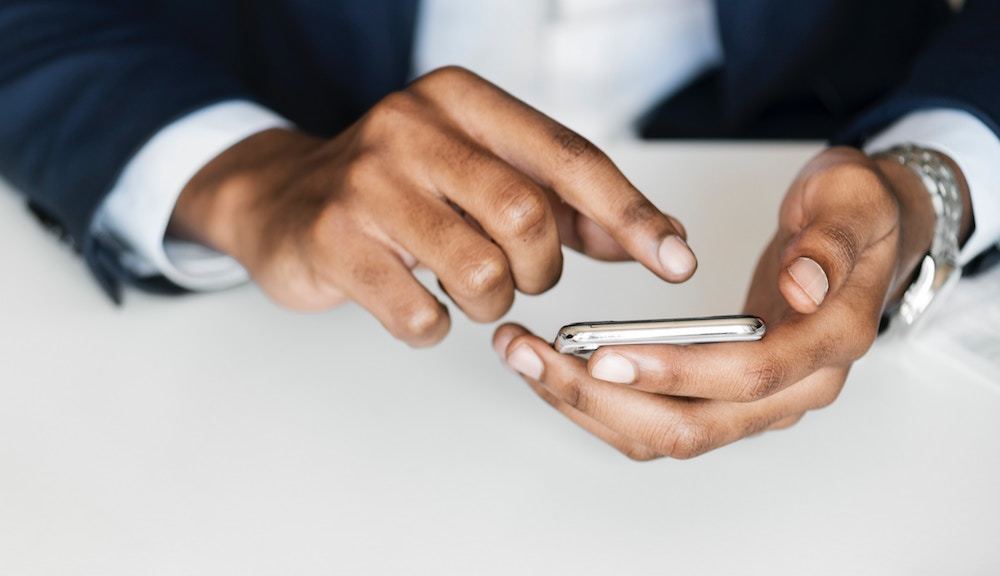 What do they all have in common? These three social media networks are each big on photo, video, and live content. Other networks similarly support visual, video, and real-time content, but these are the most mature. Facebook, Instagram, and Snapchat also focus heavily on the mobile experience (which brings us back to statistics three and four above).

People's attention spans aren't getting longer, so interactive and attention-grabbing content breaks through best. With the biggest user communities and usage this year, Facebook, Instagram, and Snapchat should be among your top channel considerations-as long as they are relevant to your audience.

And on the other networks you manage, keep photo and video content types at the forefront of your content strategy. On Facebook alone, the content types with the most growth in average engagement per post in 2018 are videos (up 5.23 percent) and photos (up 4.42 percent).

7. Facebook still has the most app usage in the US (164.58 monthly users) but is growing only among users ages 65 and older

Older generations might be just starting out with Facebook (the 65-plus age group grew by 20 percent in 2017), but Facebook usage is declining among social media users under 25. This accounts for a total loss of about 2.1 million users.

The takeaway? Don't let size deceive you. Facebook's algorithms now prioritize engagement and personal interactions. So put it in its place in terms of engagement-not just reach.

Launched in 2004, Facebook was one of the first social media network to rise to popularity. Many of the early users (the declining 25-and-under crowd) have moved on. And younger generations are skipping Facebook altogether, getting hooked early by the instantaneous and addictive nature of social media networks like Snapchat and Instagram.

Prioritize Facebook as a marketing channel if you've got an older audience, and still keep it in your channel mix-although not a primary marketing channel-if your audience skews younger. By 2022, it's predicted that Facebook's share of Internet users will slip by 10.8 percent.

8. Instagram is growing the fastest, with global users up by a third, and is predicted to increase by 13.1 percent in 2018

Outpacing Facebook for growth, although still behind in total users, Instagram now has a total of 106.17 million app users as of February 2018. Growth trends are the ones to watch when projecting the promise of social media networks. Instagram's combination of visual, video, and live content makes it an all-in-one channel for users.

The largest demographic on Instagram are 18-to-34-year-olds, with 64 percent active users. If your key audience falls in this age group, or even older, consider Instagram as an ideal channel-it will likely just keep on growing. It's predicted that user growth in 2018 will focus on those 35 and older.

Source: We Are Social; eMarketer 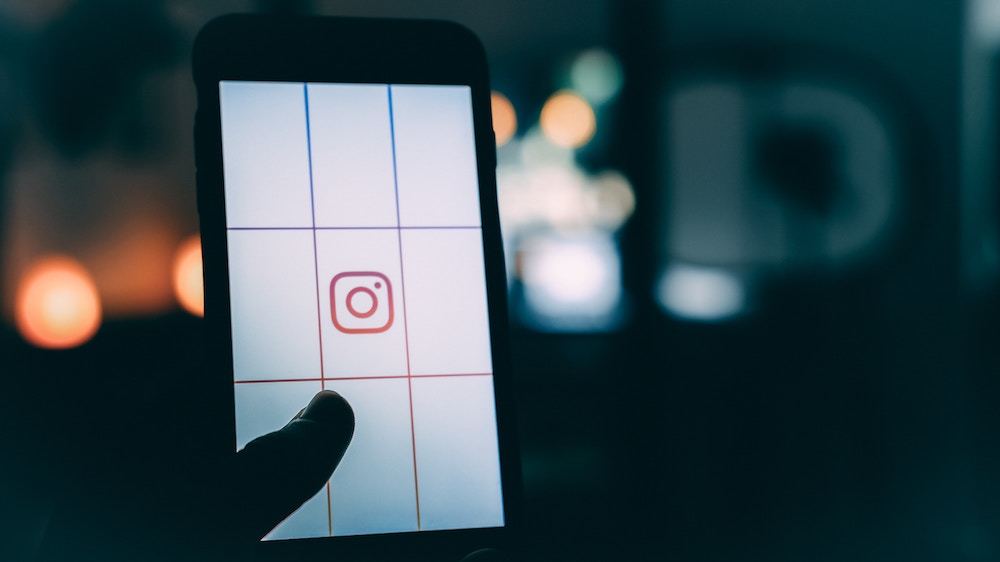 That isn't to say you should remove LinkedIn and Twitter from your social media mix. Remember, it's all about knowing where to find and engage with your own audience.

Here's the full popularity breakdown of top social media networks based on percent of US adults who use each:

The personal nature of Facebook, Snapchat, and Instagram make it likely that daily usage is far above that of other social media networks. Let these daily usage insights inform your publication frequency. You probably don't need to publish daily on LinkedIn, but keep up the cadence on Facebook and Instagram.

To fill in the gaps for percent of US users who visit each social media network daily: 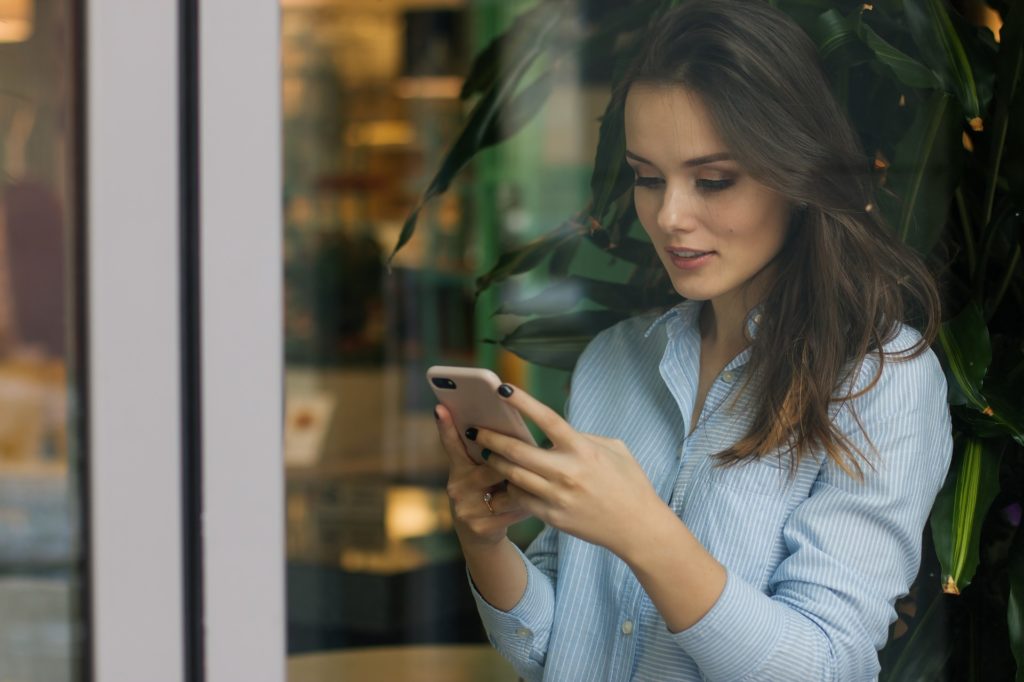