Remember CliffsNotes? They're the stripped-down study-guide version of novels and other content. I was a nerd and a goody two-shoes in high school, so I didn't often need CliffsNotes. But the few times I did use them (What? I said a goody two-shoes, not an angel), the difference was obvious, even to a teenager who just wanted to get her homework done.

While flipping channels (okay-it was while watching a Law & Order: Special Victims Unit marathon), I saw a soda commercial that seemed like a CliffsNotes version of another I had seen earlier in the day. These two ads-one from Coca-Cola and one from Pepsi-were so incredibly similar in their basic concept but so wildly different in their execution that as a marketer I felt a need to dig deeper. I wanted to understand why I was so drawn to the Coca-Cola ad, and so disappointed by the Pepsi ad.

The basic concept Pepsi presents-that pizza and soda are delicious together-is a solid one. It's one that speaks to the average hungry and/or thirsty American on their couch watching an SVU marathon. However, it falls short of the concept's potential. In essence, it's the CliffsNotes version of the story.

Pepsi starts their ad focused on a steaming, enticing pizza. You can even hear the cheese sizzling. As a viewer, you start to get excited about the pizza. Who made it? Can I order it from my phone? And will it be here in less than thirty minutes? They've captured your attention-which is good-but can they keep it?

Then they hit you with the Pepsi. It's an old-school glamour shot of the product in all its fizzy, icy glory. They alternate shots of the pizza and the Pepsi, linking them in the viewer's mind. They're telling you that this thing you love-pizza-is even better with their product, the Pepsi. It's a decent message-Pepsi and pizza. But the glamour shot alone-even combined with the enticing pizza-doesn't quite make us care. Will we remember Pepsi the next time we order a pizza? Was this an ad for pizza? Now I'm hungry. 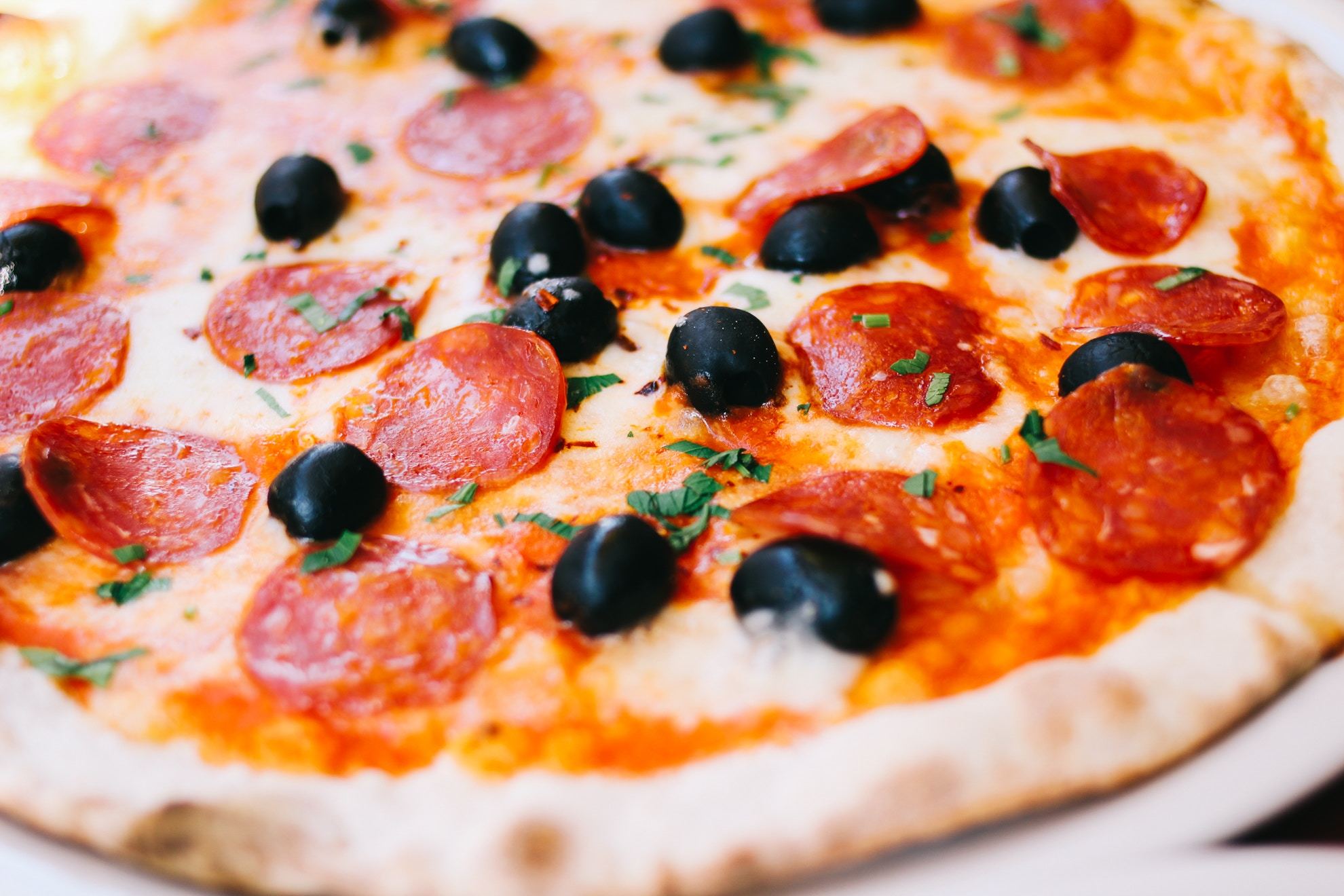 They close the ad with a simple tagline. Rather than something memorable and evocative (think Nike's "Just Do It") it's a flat statement of facts-“Pizza with Pepsi. Delicious." No one's putting that on a t-shirt.

In the fifteen seconds of this ad, they've given you the CliffsNotes version, or the book jacket version, instead of the whole story they could have told. It's the equivalent of telling someone Romeo and Juliet is about teenage romance. So what would the proper, non-CliffNotes version of the pizza + soda = delicious story look like?

The Story of My Pizza

According to Kate Santore, Coca-Cola's head of creative content, their marketing strategy starts with the question, "How do we find space in the hearts and minds of our consumers?" That's exactly what they do with this piece. In an ad series called "Food Feuds," Coke shows the myriad ways people can enjoy a basic food item-pizza, tacos, or burgers. Playing off our apparent need to constantly argue over food (Pie or cake? Is a hot dog a sandwich? Boneless or bone-in?), it tells an old story (pizza + soda = delicious) in a timely way-“my pizza goes best with a Coke."

And that's where things get interesting. Each person that speaks has a different way they like their pizza. From the style to the toppings to the crust, none of them agree on the best type of pizza. None of them are wrong-okay, so they think the guy who likes eggplant on his pizza is wrong-and all of them prefer their pizza with a Coke. In fact, the last words you hear in the ad are "only with a Coke."

More than just connecting their product to a beloved food item, they've inserted it into the life stories of these individuals. Here's where we get the full story of pizza + soda = delicious. Coca-Cola's brand storytelling answers who's eating the pizza, who's serving the pizza, how do they like the pizza, who do they eat the pizza with, where do they eat the pizza, all in only thirty seconds. Compared to the Pepsi ad, this is a full-blown novel. This is the movie to Pepsi's trailer, the TV season to the "previously on," the whole pizza to the single slice. In our Romeo and Juliet comparison, this is the equivalent of Baz Luhrmann's 1996 Romeo + Juliet film-it's a retelling of a classic story in a timely way. 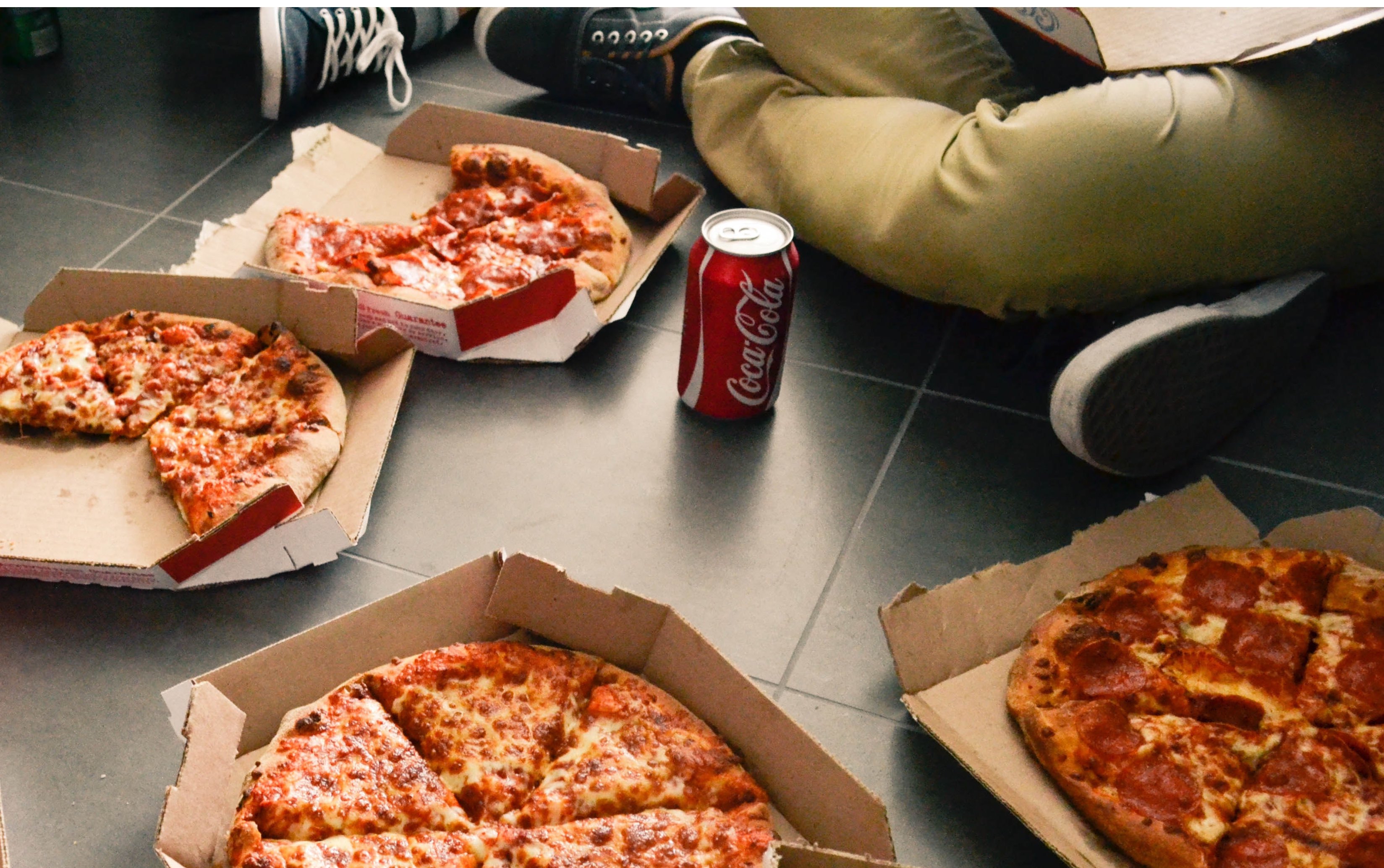 But Coke does more than just tell any old story: this story fits within their long-lived brand story. We get a glimpse of the people who make the pizza, a waitress delivering the pizza to a table, a couple making homemade pizza, a young couple out on a date, and others. They're enjoying their pizza from takeaway counters, casual eateries, high-end restaurants, and at home. The ad features various ethnicities, genders, races, age ranges, and languages. It tells the story that Coca-Cola is for everyone and that everyone enjoys Coca-Cola.

"What makes Coke special . . . is that a Coke is a Coke-the one I drink is the same as the one the president drinks. As such, their brand is democratic, inclusive, and relentlessly optimistic, which is what gives them the credibility to tell stories that are about so much more than soda. By casting their product as a character in a larger story, as the embodiment of an attitude or an object of desire, they tell timeless stories."

In this instance, the Coke is the unifying thread between all these disparate life stories. Whether you fold your New York-style slice or you cut your gluten-free crust with a knife and fork, if you're eating it at a takeaway counter or at a table with cloth napkins, if you like pepperoni or even eggplant, Coke is a constant, beloved character in your world.

When the ad ends, you remember the Coke. You care about the Coke because Coke told you a story of a dozen pizzas, and any one of those people could have been you.

These two ads illustrate a simple concept-that telling a story is more engaging than showing the product. Telling your brand story engages the viewer, entertains them, and captures their attention far better than interrupting their Law & Order marathon with traditional product advertising. In this case, Coke's thirty-second look at all these varied mini life stories combined with the drama of the food feud and the shared love of Coca-Cola results in a more memorable and compelling ad. Pepsi's glamour shots and snappy tagline don't capture the audience in the same way.

Give your audience the full story-all the drama, heroes (the woman with the pizza necklace, of course), villains (the man that wants eggplant on his pizza), and happily-ever-afters (my pizza goes best with a Coke). Don't give them the CliffsNotes of pizza + soda = delicious. 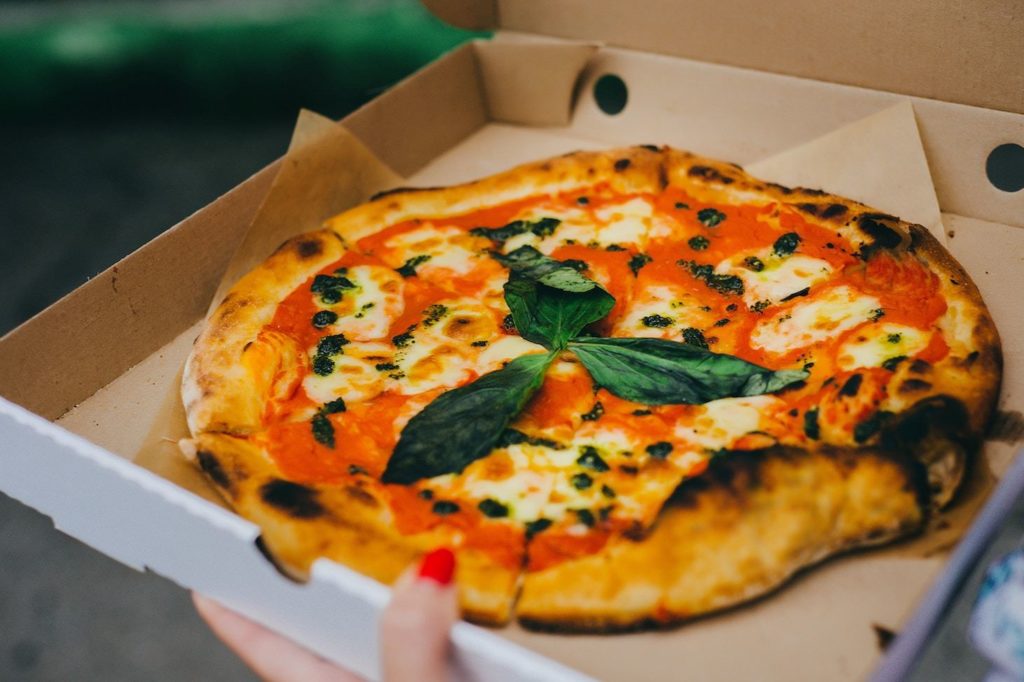