During certain parts of my day, "social media" feels like a bit of a misnomer.

Sure, during big holidays or after a family event you might find me interacting with long-lost relatives, liking and sharing pictures, or starting up new message threads with friends who've fallen out of touch. But these punctuating moments don't reflect my regular social media routine: scrolling endlessly through my newsfeed while waiting for the bus, taking the elevator, or standing in line. For much of my day, social media serves mostly as a loading screen between the more interesting parts of my life.

This is a feeling we've seen examined and satirized in a number of ways, often from the side of the user. On the opposite end of this equation, however, exist brands like your own: brands with unique stories to share and resources to offer visitors, with helpful information or engaging opportunities; brands that are very much getting lost in the noise.

This trend should be worrying to any content marketer, because it's certainly worrying for social platforms. Facebook, for instance, posted its first decline in active daily users in North America this year, right around the same time they announced a newsfeed update that separates out branded content into its own stream to encourage users to see more friend and family sharing. It appears that Facebook is working to make their platform more rewarding-and perhaps somewhat less mindless-for users, but whether this is a push to improve the user experience or to encourage more paid media campaigns from brands remains to be seen.

For content-oriented brands that want to keep their head above water on any social platform, from Facebook to LinkedIn and everything in between, an essential understanding of the psychology behind why people endlessly scroll may help. 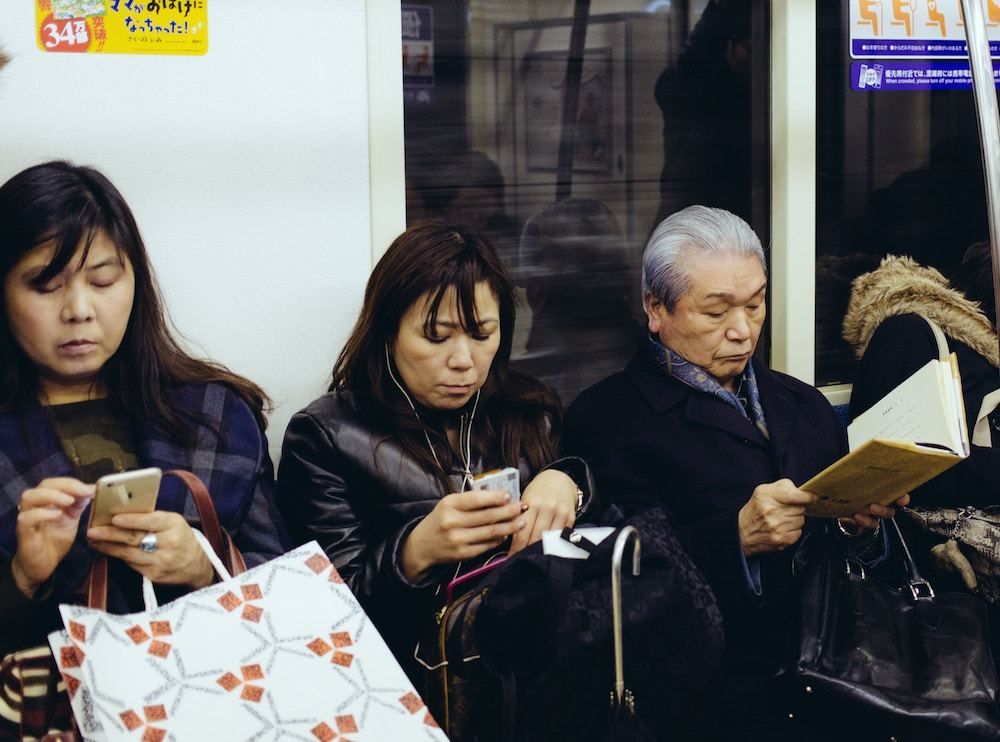 In 1930, a psychology graduate student at Harvard named B.F. Skinner was working on a frightening thesis. He suggested that human behavior was largely deterministic, that free will was illusory, and that given properly controlled conditions, he could predict and even influence decision-making.

To demonstrate a portion of this theory, he developed an apparatus which later came to be called a Skinner box. While there were a number of different configurations to the box, the overall setup was largely consistent: A rat was placed in the box that had a form of stimulus (like a light or sound speaker), a system for interaction (a lever or button), and a system of reward (typically food).

Experiments using the Skinner box were likewise pretty consistent. The rat was presented with a stimulus-say, a green light-prompting the rat to interact with some levers or buttons in some fashion. If the rat performed the prescribed action, it received a reward. If the rat didn't perform the action, no reward was given.

By and large, subjects of these experiments would respond in turn to the rules of their containment, and they would quickly establish routines-light comes on, rat pushes lever, rat eats reward and returns to lounging about. It wasn't particularly revolutionary, as it presented a somewhat logical extension of Pavlov's experiments a few decades earlier, but Skinner's experiments did form the basis for operant conditional theory.

But where Pavlov believed behavior to be largely reflexive, Skinner discovered something new. Using his same setup, Skinner introduced randomness into his boxes. For instance, when the light turned on, his rats might have to push their lever a certain number of times between one and ten that was randomized each time the light came on.

When random reward was introduced into the Skinner box, his subjects' behavior changed dramatically. What was once a simple call and response turned into a furious habitual act. Skinner's rats would frantically and continually push their lever, even if the rules of their environment were changed. Breaking these cycles of habit was extremely difficult. Random reward, it seemed, created a kind of constant uncertainty that then encouraged a behavioral loop.

While much more study and development into operant conditioning has gone on over time, Skinner's ghost has persisted into the modern day, a quiet specter among our statuses, likes, comments, and shares.

Social media serves as a sort of digital Skinner box for humanity. As we scroll through our newsfeeds, we discover random amounts of interesting content-some days are full of fascinating and engaging content, while other days we find ourselves floundering, the promise of something valuable just one more swipe of the screen away.

For content marketers trying to break through the noise, our ingrained response to the random nature of social media presents a difficulty. Conditioned behavior can be difficult to break, and mindless scrolling is a particular behavior that is so commonly reinforced in our day-to-day that it is one step from ironclad. But as long as your content marketing strategy takes this conditioning into account, you should be able to pivot in a way that encourages social media engagement.

Here are few reward-driven suggestions that can step up how you position your content on social media.

If posts in a newsfeed are like different colors of light in the Skinner box, then the best way to encourage a user to associate your posts with "rewarding" experiences is to make your posts stylistically similar. Make sure you have an established style guide for the voice and imagery you employ across social platforms so that users can clearly and immediately determine that content comes from your brand when they see it.

Knowing what your audience actually considers to be "rewarding" is important for determining the best type of content to share from social platform to social platform. Make sure to include UTM codes in social media links and to regularly analyze site-side analytics to determine what content encourages users to stay on your site longer and in a more engaged way. Be careful to pay attention to how this behavior segments across your social platforms-what's rewarding for someone on LinkedIn might not be what they find rewarding on Twitter.

With changes constantly happening across most popular social platforms, it's important to make sure your content is actually making it into user newsfeeds. Paid posting can ensure impressions, but at the cost of budget and authenticity. Instead, try to find ways to capitalize on sharing and community behavior, which can act as a secondary form of reward/reinforcement for your users.

Is all human behavior on social media actually fully conditionable and deterministic? That remains to be seen. But at least for now, the current organization of our most popular platforms gives marketers an opportunity to help users stop pushing the lever, so to speak, without actually feeling rewarded.

A content marketing strategy based on consistent messaging, user-oriented interests, and organic means of delivery can provide a much-needed sense of consistency in a medium that too often feels like a bottomless pit of scrolling.

Kyle Harper is a writer, editor, and marketer who is passionate about creative projects and the industries that support them. He is a human who writes things. He also writes about things, around things, for things, and because of things. He's worked with brands like Hasbro, Spotify, Tostitos, and the Wall Street Journal, as well as a bunch of cool startups. The hardest job he's ever taken was the best man speech for his brother's wedding. No challenge is too great or too small. No word is unimportant. Behind every project is a story. What's yours? 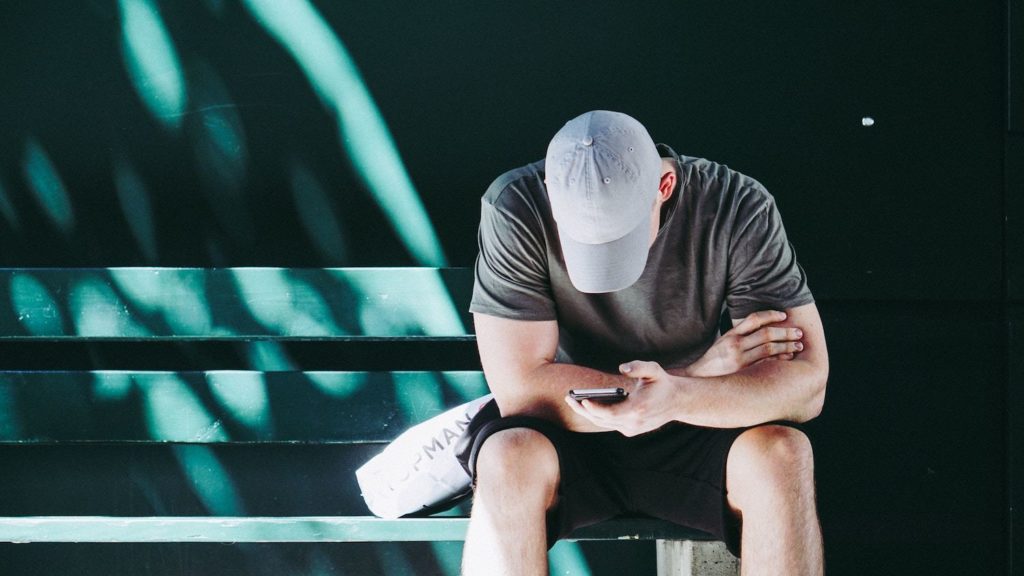