The infographic shows the slow but steady progress as brightly-colored countries representing allegiances to rival social media groups gradually convert to a Facebook blue. The map starts with 17 social media websites vying for control in 2009, but that number dropped to nine just two years later. It ends with a few resilient survivors--V Kontakte in Russia, Odnoklassniki in Eastern European territories, QZone in China and Cloob in Iran.

It's not surprising that these last four survivors stand opposed to Facebook. After all, these countries that host the social media underdogs are philosophical, political or economic rivals of the States.

Ever since it first took off, Facebook has been one of the greatest weapons in the content marketer's arsenal. It offers marketers a cheap, effective way to instantly communicate with massive audiences. That's assuming, of course, that marketers don't need to reach consumers on the other side of the world who are using rival social media websites instead of foreign Facebook accounts.

Facebook has saturated countries like the US and the UK, but it's had difficulty penetrating hard-to-reach markets like Brazil, India, Portugal and Russia. Back in June of 2009, if a content marketer wanted to reach American and Brazilian consumers, then he would need to maintain accounts on both Facebook and Orkut.

If the other countries are any indication, then the only things propping up websites like Cloob and QZone are the harsh firewalls and censorship laws that prevent US-based information from entering a country. Once those policies are changed, the social media underdogs will likely crumble beneath the all-powerful Facebook.

China may be the one exception. With such a high population and incredible growth, QZone could tempt neighboring countries to convert to QZone in order to tap into the Chinese market. At the very least, nearby trading partners like India and Japan will probably maintain Facebook and QZone accounts to cast a wider marketing net.

Can Mark Zuckerberg extend his grasp and create one social media website to rule them all? Based on Cosenza's infographic, the answer is probably "yes." 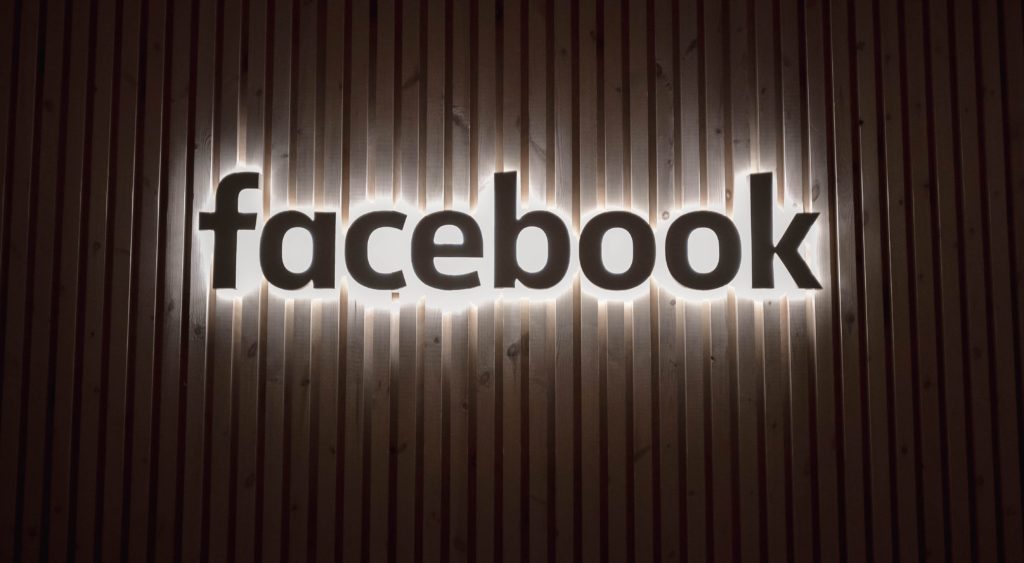