If, like a lot of people, you watched A Christmas Story last month, you probably remember this scene: After waiting and waiting, Ralphie listens anxiously to Radio Orphan Annie for the end when the secret code will be revealed. When that magic moment arrives, Ralphie rushes to the bathroom, the only private room in the house, where he frantically decodes the string of numbers. When he completes the code, he announces the result in dismay: “Be sure to drink your Ovaltine? A crummy ad?” This classic moment in cinema gives us a glimpse into the history of content marketing.

According to Radio Archive, the Little Orphan Annie show did use decoder pins and secret messages, but the messages typically contained hints about the next show. One thing the film got right was Ovaltine; they were, in fact, the show’s sole sponsor. During the 15-minute program, the audience listened to the announcer praise Ovaltine for two full minutes at the beginning and at least one minute at the end. This type of advertising was common in the early days of radio, and it created an indelible presence in pop culture.

The history of content marketing doesn’t begin with the Internet age. It began long before, through many media, including magazines and pamphlets. Radio was an early adopter of content marketing, even though nobody knew it yet. Just like Little Orphan Annie, other radio shows were sponsored by specific companies. One of the most famous examples of such sponsorship was Orson Welles’ Mercury Theatre on the Air program by Campbell’s Soup. 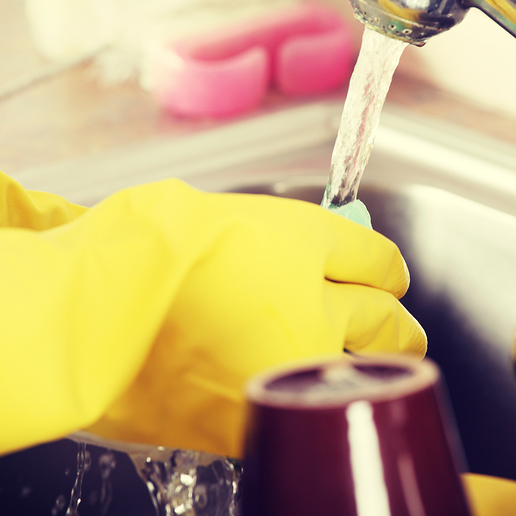 One of the most prominent examples of this type of advertising is soap operas. Think about the term. You can picture exactly what it means: a serialized drama that airs multiple times per week and follows the intersecting lives of families in a certain town. The stories are melodramatic, often unbelievable, and expansive. So where’s the soap? Why do we associate this type of program with a cleanser?

The answer is part of the history of content marketing. In fact, the term “soap opera” is a holdover from one of the earliest forms of sponsored content.

Nowadays, you’re likely to see all kinds of ads during any given television show. Sure, the ads are placed carefully to appeal to a target demographic, but there will be ads for competing brands and a disparate range of products, services, and even other television shows. In 1930, however, one company sponsored each show, and that business controlled all the ads.

Irna Phillips, whom NPR called the “birth mother of the modern soap opera,” created the first radio soap opera, Painted Lives, which she followed up with several other serialized dramas, including The Guiding Light, which was sponsored by Procter & Gamble. Early episodes were brought to viewers by the “new Duz” laundry soap and later by Ivory soap. In fact, Procter & Gamble sponsored a number of early radio dramas, soon to be followed by similar household brands. Colgate-Palmolive and other household brands got in on the act too, even staying with the shows when they moved to television.

So, modern writers, take a page from the past when you think about content marketing, and remember that it can encompass all manner of things. If you want to work with some of the best brands out there, apply to Skyword’s freelance writer pool.

Anne Handley-Fierce is an associate editorial director at Skyword. She studied writing at Loyola New Orleans then studied Children's Literature and Writing for Children at Simmons College. She transplanted from St. Louis to Boston a decade ago and still hasn't gotten used to all the snow.

How to Wind Down a Freelance Writing Client Contract

How Social Media Affects Online Writing and the Way We Communicate 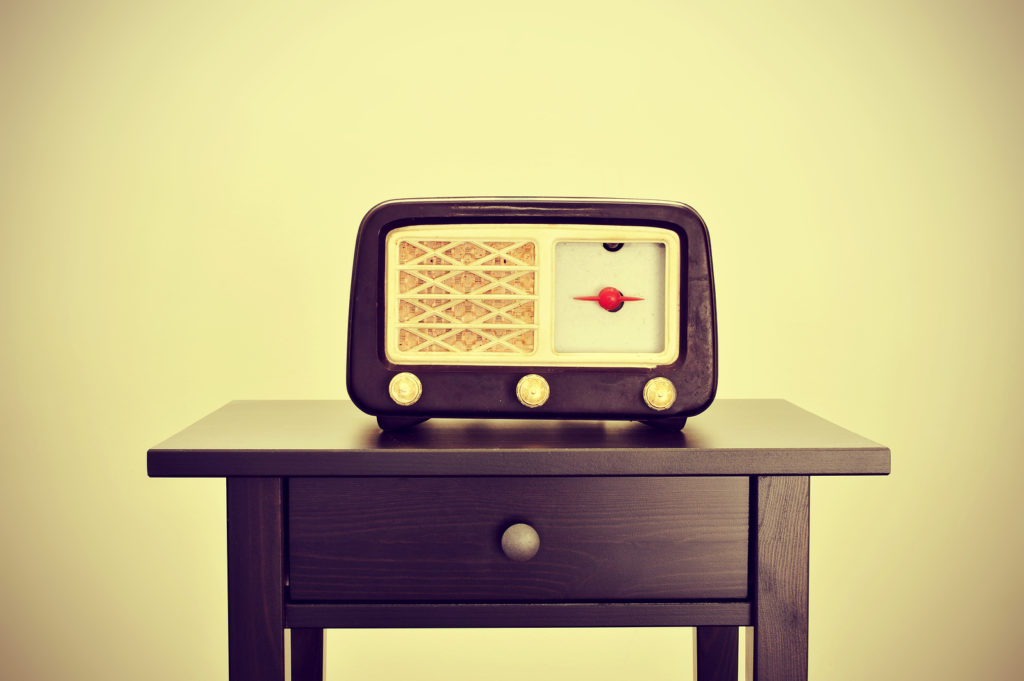