Social media is a force to be reckoned with. Facebook recently celebrated a major milestone when it reached 1 billion active users in a single day. That news was quickly followed by Instagram announcing that its community passed the 400 million user mark. Meanwhile, Twitter and LinkedIn boast that they have hundreds of millions of active users, and online writing forums and other social platforms such as Pinterest continue to grow and gain credibility throughout the marketing world.

With so many choices of online social networks, people are taking a more-is-better approach. The Pew Research Center found that more than half of online adults used two or more social media sites in 2014-a 10 percent increase from 2013. And as these social circles grow in size, they are taking up more of people's time.

A recent study from GlobalWebIndex showed that users are devoting more time to social media sites. According to the data, the average user spends 1.72 hours online using social networks each day, which represents about 28 percent of all Internet activity. Browsing favorite social sites like Facebook, Twitter, and Instagram is also becoming a popular downtime activity. 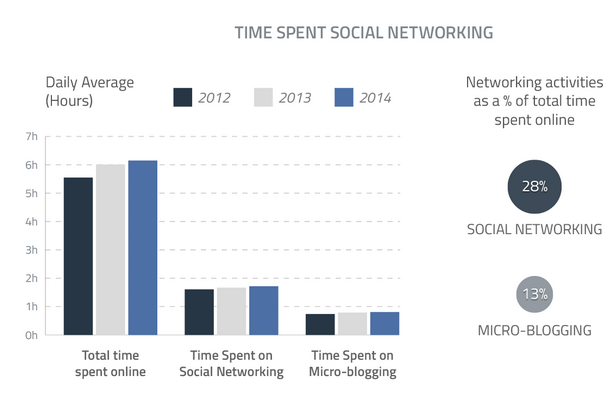 As we increase the amount of time we socialize online-sharing our favorite movies, commenting on friends' updates, perusing photo albums-how does that affect our offline social life and the ability to communicate in person? 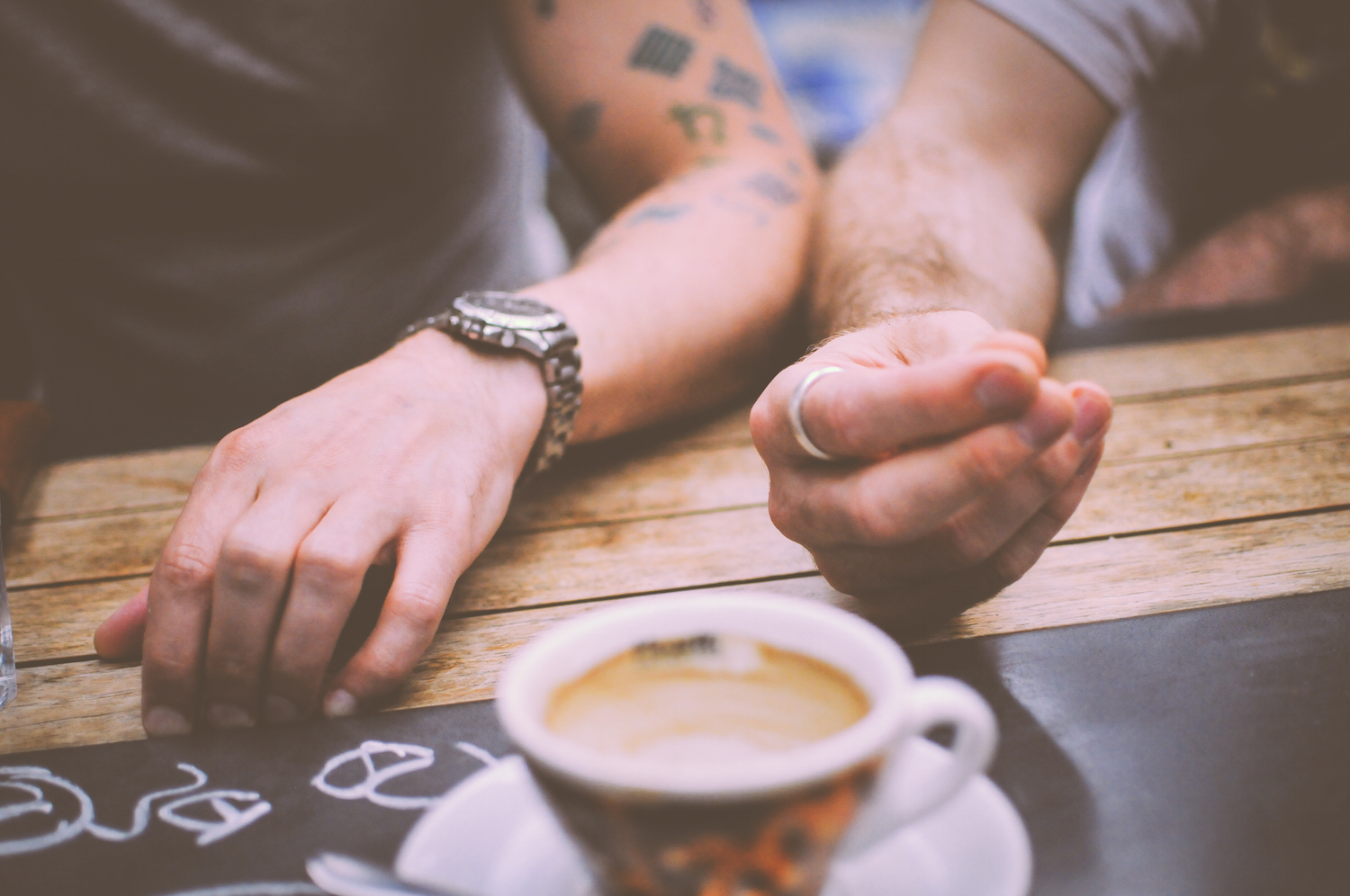 What Emotional Contagion Can Do to You

Something happens when people spend prolonged periods of time on social media-it begins to impact behavior and feelings.

Researchers from Facebook and Cornell University found that individuals are highly likely to be influenced by what their friends are feeling-and posting-on social sites. The study indicated that of the 689,003 randomly selected Facebook users who were exposed to more positive language and content were more likely to reflect those emotions (researchers reduced the amount of negative stories that appeared in the News Feed) . The same held true for the opposite end of the spectrum-those who took in more negative content were found to use more negative language in their own posts.

Social media sites also help users reflect on their own lives, emphasizing the highlights through photos and posts that are shared with their social circles. People are quick to publicize the quirky places they're visiting, the cool things they're doing, or the funny things they're thinking, all in the hopes of getting some kind of encouragement from others in the form of a Like or retweet.

"Facebook is all about sharing and liking with friends and family," said Mike Berland, a strategic adviser and CEO of Edelman-Berland, in a recent Adweek article. "Those are all elements of gratitude. Usually, bad news spreads faster than good news, but on social media, it's the opposite." And when bad news does creep through, connections are quick to add a note of support or affirmation, making the overall experience a little more positive. Users value this means of connecting with others via technology; virtual relationships can have a massive impact on how they feel in real life.

But as users strive to air their highlight reels, they may be spending too much time thinking about what filter looks best and not enough on enjoying the experience in the moment or observing their surroundings.

As a storyteller, you may pride yourself on your ability to share narratives and connect with readers.

Maybe you enjoy having the ability to spread your own positivity to an audience. But the traditional methods of communication get flipped on their head when social media sites are added to the equation. Suddenly, being able to communicate a message in 140 characters or less is more valuable than carrying on a meaningful 20-minute phone conversation. Making eye contact is second to snapping the best possible photo. And actually talking to someone about an event falls far behind tweeting observations to people hundreds of miles away.

Those who spend a significant portion of their days stuck behind a screen are often spending less time interacting with people face-to-face. They may lose the ability to converse freely and openly, influencing interpersonal skills. It's harder for people to pick up on nonverbal cues, develop and express empathy, and even do something as simple as have a conversation. Many people, especially Millennials, are lacking in soft skills, resulting in poor workplace communication and an overall absence of leadership qualities.

"There's a big disconnection going on here that's very real for some people," Dr. Kate Roberts, a Boston-based school psychologist, told the Deseret News. "When people aren't using face-to-face contact for personal issues, it doesn't fill the intimacy need. For all the strong reaction out there about Twitter and Facebook allowing emotional expression, it's not necessarily effective. You're not necessarily getting to a resolution."

That's bad news for both employers and their hopeful hires. Dwindling people skills are leading to a large communication skills gap: Although people know how to communicate online, they often lose that ability in real life. The best career advice for burgeoning professionals may be to perfect the art of conversation-or at least learn how to fulfill interpersonal needs accurately and effectively in the digital space.

What Does This Mean for Storytellers?

The prevalence of online writing may seem like a boon for creative minds who think of themselves as storytellers. However, smart marketers should heed one crucial piece of career advice before they dive head first into the world of social media: Don't lose sight of the audience. People use these sites for a variety of reasons, and you need to align your online writing with their motivations. They likely seek a stimulated real-world connection, and you probably can't replicate this with words, pictures, or video unless you know how to do it yourself out in the world.

People use social media sites in an effort to find a connection with someone or something. They're searching for emotion, and if they manage to find it with your brand or narrative, there's a good chance they'll come back for more. Pay attention to what your audience responds to on social media, and use it in your efforts.

But don't let your people skills fall by the wayside to do so.

Vanessa Denice is an Associate Editor at Skyword. After earning a B.A. in Communication from Villanova University in 2012, she got started in the world of content marketing as both a writer and editor for a variety of agencies and clients in the travel, education, tech, and lifestyles industries. When she's not busy reading or traveling, she can be found getting way too serious about lawn games and 'Nova basketball. 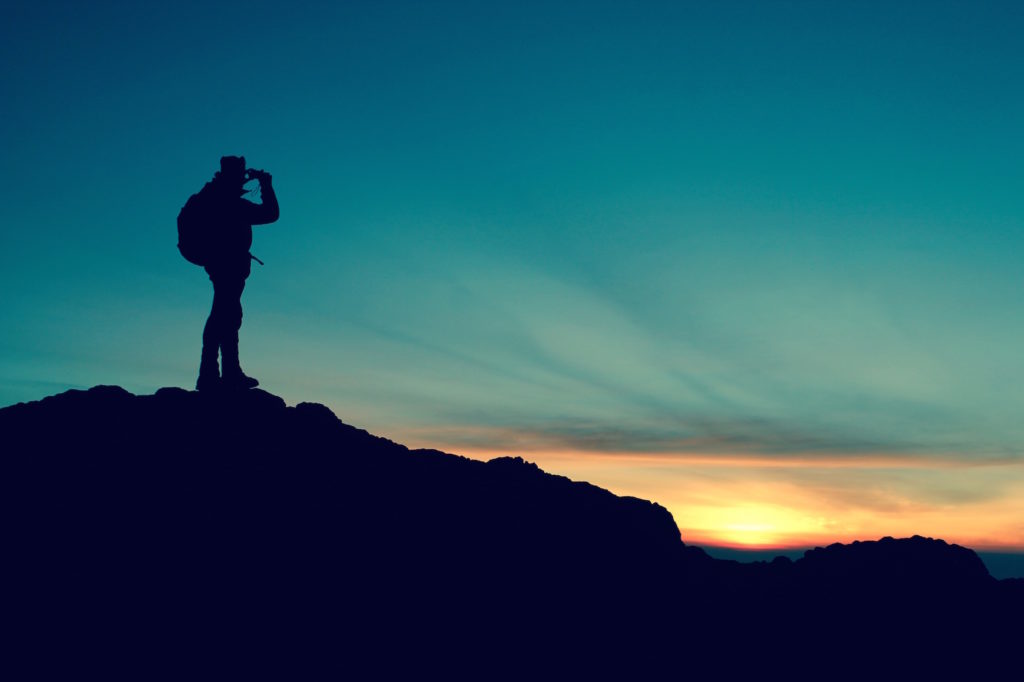