As content creators and editors, we're told to come up with "good" headlines for the articles we work on. We're asked to include SEO keywords, especially towards the front. We're advised to keep the headlines short, but not too short. We're requested to create one that is catchy, but not clickbaity.

That's a lot of pressure, y'all. Understanding how to write a headline shouldn't be difficult. All you need is to grasp a few basic guidelines and the willingness to put them into practice every time you write something new.

Begin with a Working Title

When I started graduate school, I clung pretty tightly to the idea that my first drafts could be close to my final drafts. I was particularly fond of my titles and introductions, and fought hard to keep them throughout every round of revisions. I didn't want to kill my darlings. However, as I grew as a writer and worked under some incredible mentors, I realized those titles and introductions were the weakest parts of my essays. I needed to learn that my starts were just that: starts.

The best way to start writing is with the permission that you can edit later, when you're closer to a final draft. Do this by knowing that whatever you toss up as your first headline certainly won't be your last.

The Best Headline Is an Accurate Headline

When was the last time you clicked on an article only to find out that the headline was misleading? How did you feel after being duped? There's no need to waste the time of your readers by writing a headline that isn't accurate. Clear headlines set an expectation for the reader. If you want a satisfied reader, start with their very first introduction to your work.

However, that doesn't mean there's anything wrong with slanting the headline to gain interest from potential readers, so long as it's not misleading or incorrect. In an interesting article in the New Yorker about how headlines change the way we think, Maria Konnikova mentions how her title of a previous article "A Gene That Makes You Need Less Sleep?" was accurate, though incomplete. She states, ". . . it does likely prompt a focus on one specific part of the piece. If I had instead called it 'Why We Need Eight Hours of Sleep,' people would remember it differently."

To Template or Not to Template

There are headlines that seem to repeat themselves over and over in the media. Does "Everything You'll Ever Need to Know about X" or "The Incredible Truth about Z" sound familiar to you?

While the overuse of some headlines may be annoying to frequent content consumers, there are many headlines that do work (including those two). Readers want to feel like they know what they're about to read and, more importantly, that they'll gain something from spending their time on that particular article. For example, well-liked headline templates include how-tos, numbered lists, and titles that include phrases such as "a comprehensive guide." 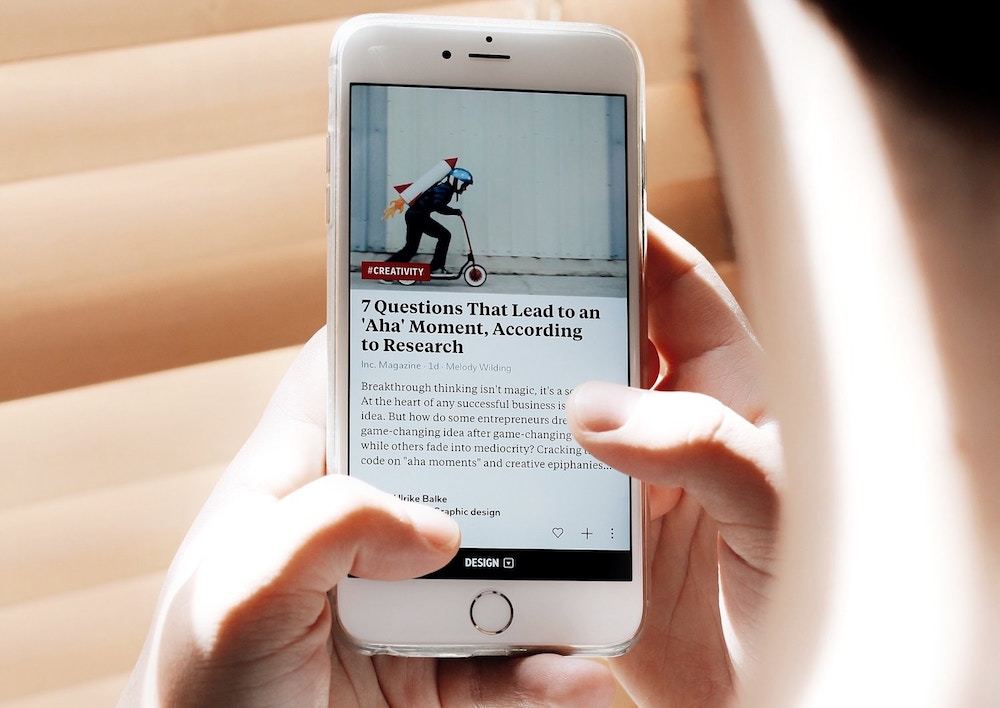 And don't think template-type titling is something only the little guys do. Large media sites also use a template of sorts when they've found one that fits their publication's voice well. Take the Atlantic, for example. Did you know they've published over 250 articles with a headline that begins with "The Case For/Against XYZ"? Similarly, if you scanned the most popular articles on their website, you'd find a long list of headlines phrased as questions. Here are a two from this past weekend: "If America's Democracy Fails, Can Other Ones Survive?" or "What If America Didn't Have Public Schools?"

"The Case . . ." works so well because readers know precisely what to expect if they choose to click on that article. The headline alone does nothing to try to convince the reader to feel a certain way or change their belief system. Therefore, if someone who were pro-breastfeeding stumbled upon an article about "The Case for Bottle Feeding," they'd still likely read it to hear the writer's perspective.

The question headline works in a similar fashion. When a content creator asks a question of their audience, immediately that reader has a stake in the article. Their opinion matters, too. A question headline doesn't take a firm stance, leading potential content consumers to wonder what angle the writer will commit to. Using the previous examples, it doesn't matter if the reader is pro-public school or doesn't care about democracy. They'll still read it to find out if the question gets answered.

I'll admit to being an SEO geek, so incorporating keywords or keyword phrases into my headlines is a bit of a game and less of a chore. However, I regularly hear from colleagues how much they struggle with writing good headlines when they're forced to incorporate keywords. Why? Well, keywords, especially long-tail phrases, rob us from complete creative control over how we title our work.

Which makes me wonder-are media sites worrying about embracing SEO, or is it only brand content trying to sneak keywords into their titles? It's tough to tell.

Let's look at the Atlantic’s use of "The Case For/Against X" headline I mentioned above. If they are using keywords in their headlines, that titling formula works. The keywords could simply trail at the end. However, take a moment to glance back at Konnikova's article in the New Yorker. It opens up with a list of titles she and her editor considered using. Six to be exact, all of which were really good. Unless her keyword was simply "headline," which is highly unlikely, there's probably no thought given to SEO when titling each piece.

Does this mean brand content writers and editors should ignore SEO and just write accurate, yet compelling titles?

Not yet. Consider it a creative challenge to make the best headline possible while still optimizing the title for search. You do want more people to find your writing, don't you?

Struggling between optimizing for search and a catchy, clickworthy headline? The difference between the <title> tag and the <h1> tag can let you have your cake and eat it too.

Let's start with the basics. They're both headlines, but they're used in different ways. The <title> tag appears in the web browser's title bar, viewable on the tab that's open. It's also what appears in search. The <h1> tag acts like a headline, but you'll find it in the actual text of the website. Web crawlers are going to pay attention to the <title> tag, but the <h1> is equally as important for user experience. On-site links and social media posts can be set up to pull from either tag. The difference gives you the opportunity to explore different, or possibly expanded, headlines depending on what tag you're using. Not sure whether your title is an <h1> tag or not? Use the Chrome dev tools to inspect the page. 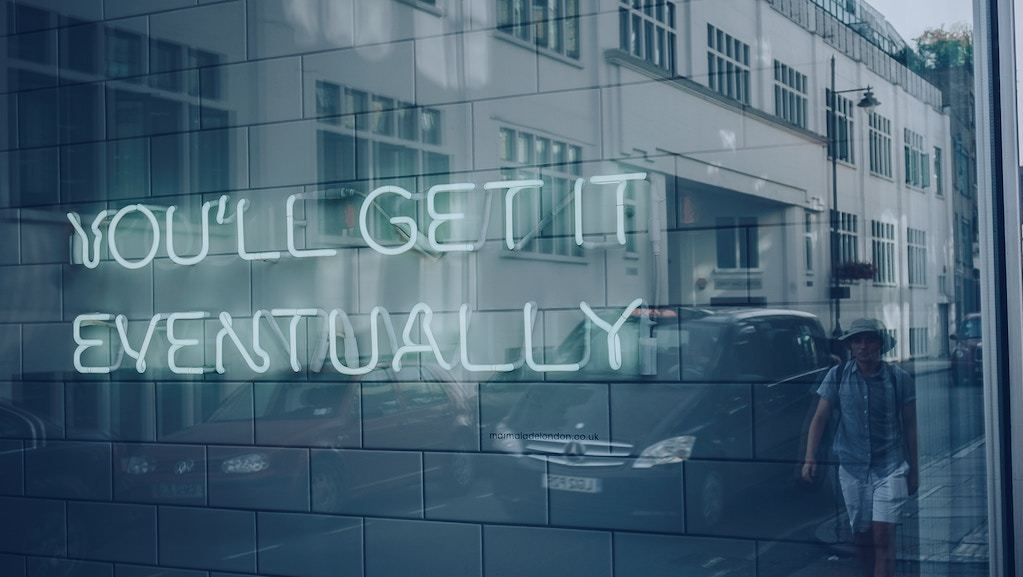 Try Out Many Headlines

Remember how I said that all you needed to do was to put these simple techniques into practice if you want to up your headline-writing game? Well, what happens is that we get lazy. We write up a decent headline and then ship it off to our editors. Then, many editors, who are often overwhelmed with work, don't have the opportunity to spend valuable time perfecting every title that comes across their desks, so those titles stick.

But what would happen if we took the time to create an entire list of potential headlines? Then, after highlighting our favorite, we could send the list to our editors for their review. This way, if an editor didn't like the title we settled on, they'd have options in front of them when it came time to pick something new.

This approach isn't new either. The media site Upworthy, known for their clickbaity though irresistible headlines, comes up with 25 different titles for every single article they publish. Seem like overkill? I don't think it is. Let's assume half of those headlines are junk. That still leaves you with a dozen headlines that can be used as part of your social media campaigns or for A/B testing. With such a large sample base, there's got to be a few winners.

Are you willing to try it out? Do it for the next few articles you write. See if there's any noticeable difference in the way you title your work. I bet there will be.

Regardless of what suggestions you take from this article, the most important step to take before deciding on a headline is to know your audience. If you wrote an article titled "How to Peel a Potato," what type of reader do you think you'd attract? It certainly wouldn't be restaurant chefs and prep cooks. What if the intention of your article was to teach professional kitchen staff how to peel potatoes at lightning speed when they're making huge batches? A headline such as "X Tips for the Super-Fast Bulk Peeling of Potatoes in a Restaurant Kitchen" makes it extremely clear who the piece is geared to, and it's more likely the right people will click over to read.

Knowing how to write a headline that's both interesting and accurate takes practice and a regular determination. Do you have any additional tips on how you title your work? Share them in the comments! 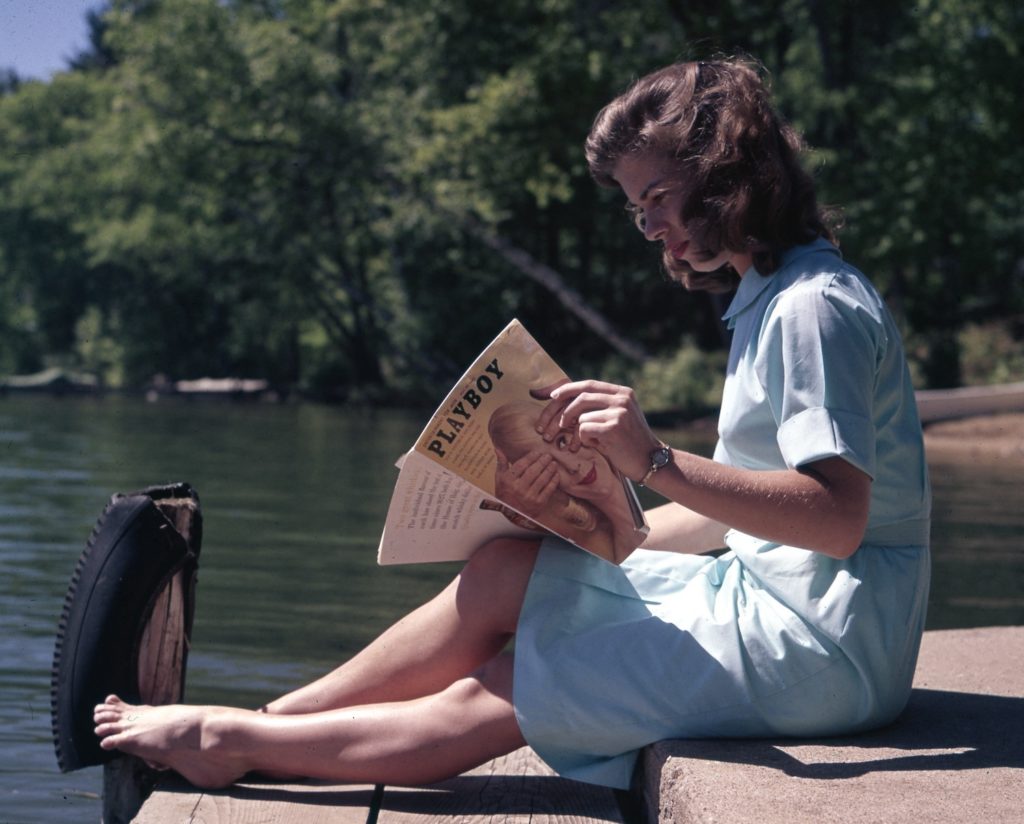