Content may be king, but brevity is queen. You should be able to boil down your key message-a.k.a. your brand storytelling-to a sentence or two. If I've learned anything from my life as a writer, it's this-you can say it with less. As Instagram and Snapchat bite at the heels of how we tell story, it's more imperative than ever to get to the point and fast.

When it comes to content creation, get to your message and nix the rest.

Get Beneath the Surface

Luckily, our modern problem with brevity is nothing new. From songwriters to authors, we all struggle with how best to tell a story. The author Ernest Hemingway came up with a style he called the iceberg theory of writing:

"If a writer of prose knows enough about what he is writing about he may omit things that he knows and the reader, if the writer is writing truly enough, will have a feeling of those things as strongly as though the writer had stated them. The dignity of movement of an iceberg is due to only one-eighth of it being above water."

As a journalist and fiction writer nearly a century ago, Hemingway understood today's brand storytelling dilemma: Too many words and jargon put an audience to sleep. 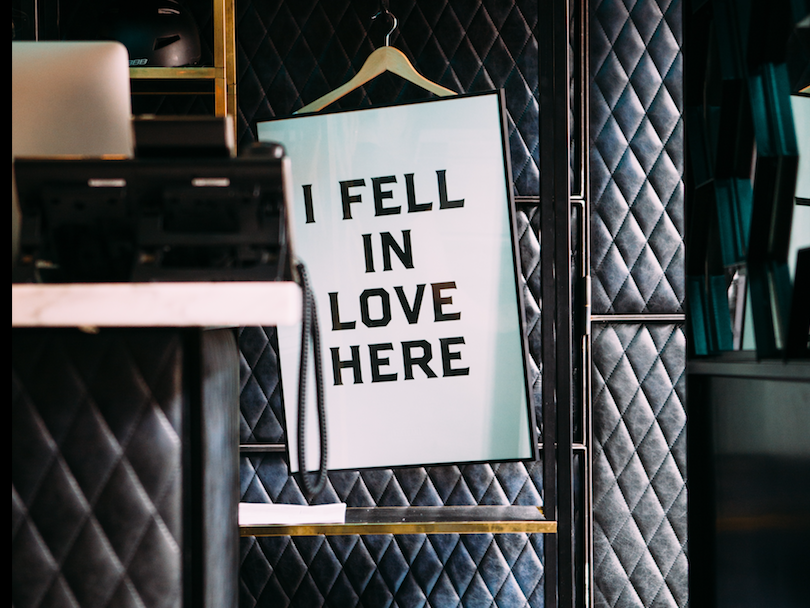 In my former life as an account executive at a high-tech PR agency, you can bet that if I contacted a reporter and tried to woo them with a lengthy tech-jargon-heavy pitch, I'd hear crickets. Did I need to discuss the future of Internet service providers in the streaming age? No. All I needed to convey was my client's key message and why it was newsworthy. I needed to know just enough about the technology and what differentiated our client from others in their space. Because my short pitches resonated as relevant news to journalists, not sales-y jargon, our clients were featured in top-tier publications.

Over-explaining, bragging, and statistics are not going to sell your brand. But a deep knowledge and understanding of your brand and audience will. Think of your brand as a character that you must understand inside and out.

Know Your Brand's Story and Audience

Remember those CEO ads popular several years ago? Probably not. The point (I think) was to make a human connection. So, instead of a typical commercial about the company product, the CEO appears like an unannounced parent busting a party. It was meant to personify the brand and its principles-human to human. Too bad a person is not a story.

A great example of brand storytelling is the Dos Equis "Most Interesting Man in the World" campaign. Running for a decade, the ads work because they are brief. Each statement is a teaser to an interesting story. Delivering zingers like "If opportunity knocks, and he's not at home, opportunity waits," "He has inside jokes with people he's never met," and "Once he ran a marathon because it was 'on the way,'" the weathered yet handsome Dos Equis man, actor Jonathan Goldsmith, embodied the spirit of the brand.

There's no over-explaining, just a whiff of a story, one we choose to believe but never see. Equal parts derring-do, world traveler, and Lothario, Dos Equis knew their brand and audience-or at least who their audience wants to be.

Even if you've never touched a Dos Equis, we all know someone like their main character. I don't even drink beer, but I remember these ads because they tell a story in one line. The ads spawned memes and have left enough room for a second most interesting man's story to fill his shoes.

However, another beer brand was not so well-received putting a man in the leading role. Budweiser's recent "Born the Hard Way" ad tells the immigrant story of founder Adolphus Busch.

Released during Super Bowl 2017, and a politically tumultuous time, the ad hit a negative nerve and incited a boycott. Taking any political viewpoint out of it, it's simply not good storytelling from a brand perspective. Sure, it has all the parts of a successful story-inciting incident, conflict, resolution-but it's not how their audience sees the brand. The idea behind the ad was achieving the American Dream. While young Adolphus's journey was certainly treacherous and difficult, it fell into being too personal and did not provoke curiosity, since we know the end of the story is a happy one-a young upstart from Germany makes it to America and builds a mega-beer brand.

Coming off the heels of their successful "Best Buds" and "Lost Dog" ads, the reactions could not be more different. What in the world does a cute Labrador puppy have to do with beer? Other than its friendship with the iconic Budweiser Clydesdales, not much.

It's the story that resonates with the audience. A rugged guy works on a farm, tries to manage a million things plus the Clydesdales, and his (adorable) puppy keeps running away. I would bet you could air this ad anywhere in the world and the person watching it would have an emotional response. It's relatable, to the point, and leaves us with a warm and fuzzy feeling.

Again, it's the iceberg. Your audience doesn't need to understand your brand's thinking; they only need its insight. Why? Because insight gives your story a purpose. 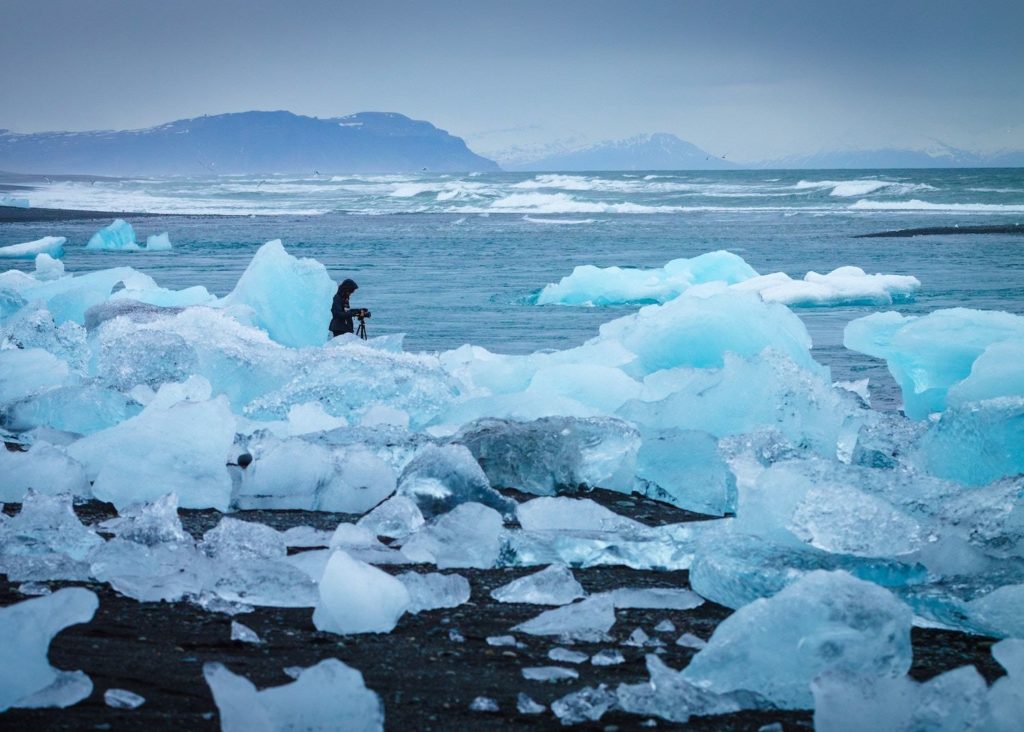