While there are increasing studies that debate whether creativity and creative thinking is an inherent trait or a learned skill, some believe that creativity is a blend of being human and being intentional.

That is to say, it's a blend of genetics, environmental influence, and application. All of us are inherently creative in some way, but until we deliberately foster creativity through pursuit, it often lies dormant.

Though the scientific and creative communities tend to argue on either side of that proverbial fence, there hasn't been any overpowering evidence to push the ball permanently to one side or the other.

For the purpose of this particular article, I have pulled research and content from both sides of the fence, and I will offer a few different perspectives in turn to outline the contrasting sides of the creativity conundrum. 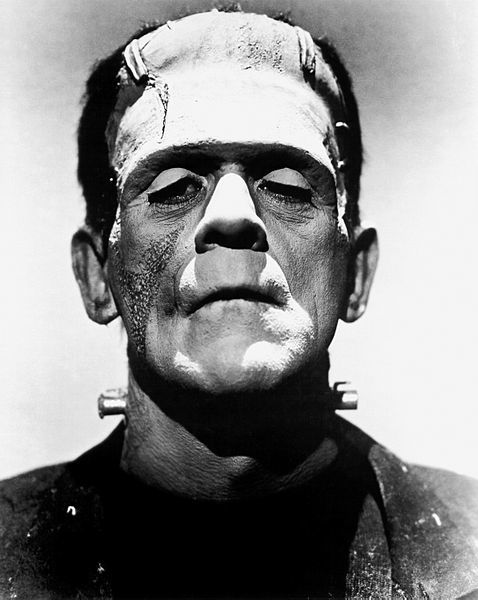 What Frankenstein Teaches Us About Creativity

In an article published last year by The Atlantic-Can Creativity Be Learned?-the author first cites an intriguing tale of a budding, 19th-century writer.

The article tells the tale of Mary Wollstonecraft Godwin, later infamously known as Mary Shelley, who woke with a fright at 2 a.m. on June 16, 1816 after a vivid dream showed her a terrifying vision.

"I saw-with shut eyes, but acute mental vision-I saw the pale student of unhallowed arts kneeling beside the thing he had put together," Shelley said.

Of course, the pale vision she wrote of would later don the pages of the infamous Frankenstein, published two years after her dream.

It seems, according to Shelley's account, that her writing was inspired by the perfect environmental soup of ghost stories, discussions with her housemates on electrical experiments, the presence of two established writers, and intense Summer storms that lent her the time and space to create.

The article's author does consider Shelley as an interesting case study for arguing that creativity might actually be more inherent than learned and simply needs the right environment to take shape.

It's a strong case if you consider that Shelley had very little writing experience before the forming of her first book and that she was so young at its inception. 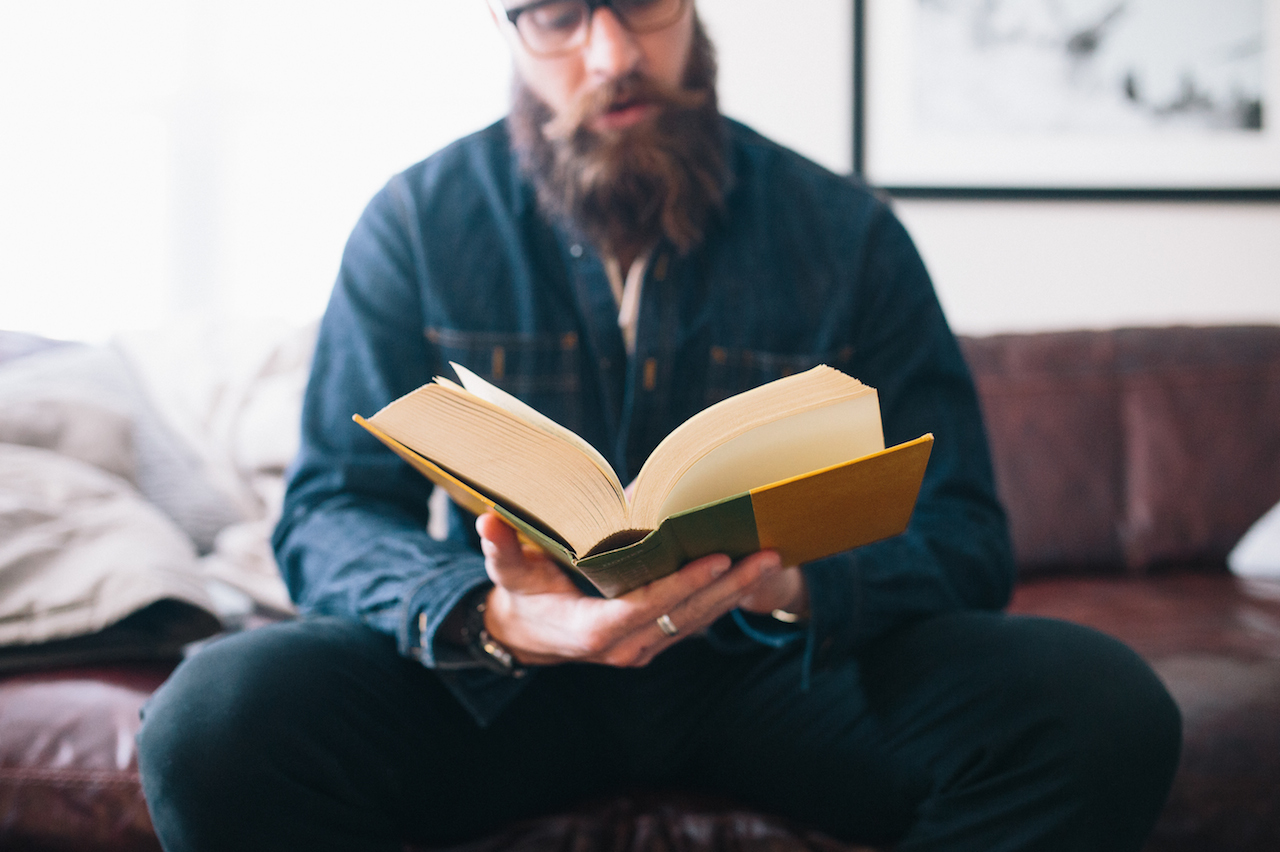 So Is Creativity Genetic?

Considering we don't have Shelley to offer her insights first hand or any real depth into her childhood creative behaviors-and because we're drawing from one source when there are thousands that argue that creativity is process driven-there might not be anything concrete to prove that it's all genes and no process.

On the flip side, the article also references a study published in Social Cognitive and Affective Neuroscience that found correlation between highly creative individuals and increased activity in the right posterior middle temporal gyrus (pMTG) part of the brain-the magic place for creative thinking in metaphors and the ability to make original associations.

The study's researchers conducted a creative aptitude test that led to these findings, so whether or not that is considered a "closed case" would depend on whether there is consensus (and there's not) on a study like this concluding that increased creative cognition in the pMTG area of the brain points to creative tendency.

Where does that leave us?

Do we turn to popular theories (also mentioned in the article) like Malcolm Gladwell's "10,000 hours," which offers the career advice of gaining experience-somewhere in the ball park of full-time, eight hours a day, five days a week, for a minimum of five years-as the prerequisite for not only becoming an expert in your creative field but also to become more creatively inclined?

Perhaps that is the case, though Gladwell himself sort of nipped the "creativity as learned" connection to his theory by later clarifying that the 10,000 hours didn't determine success alone, and that without some semblance of natural talent, the time investment wouldn't reach peak potential. 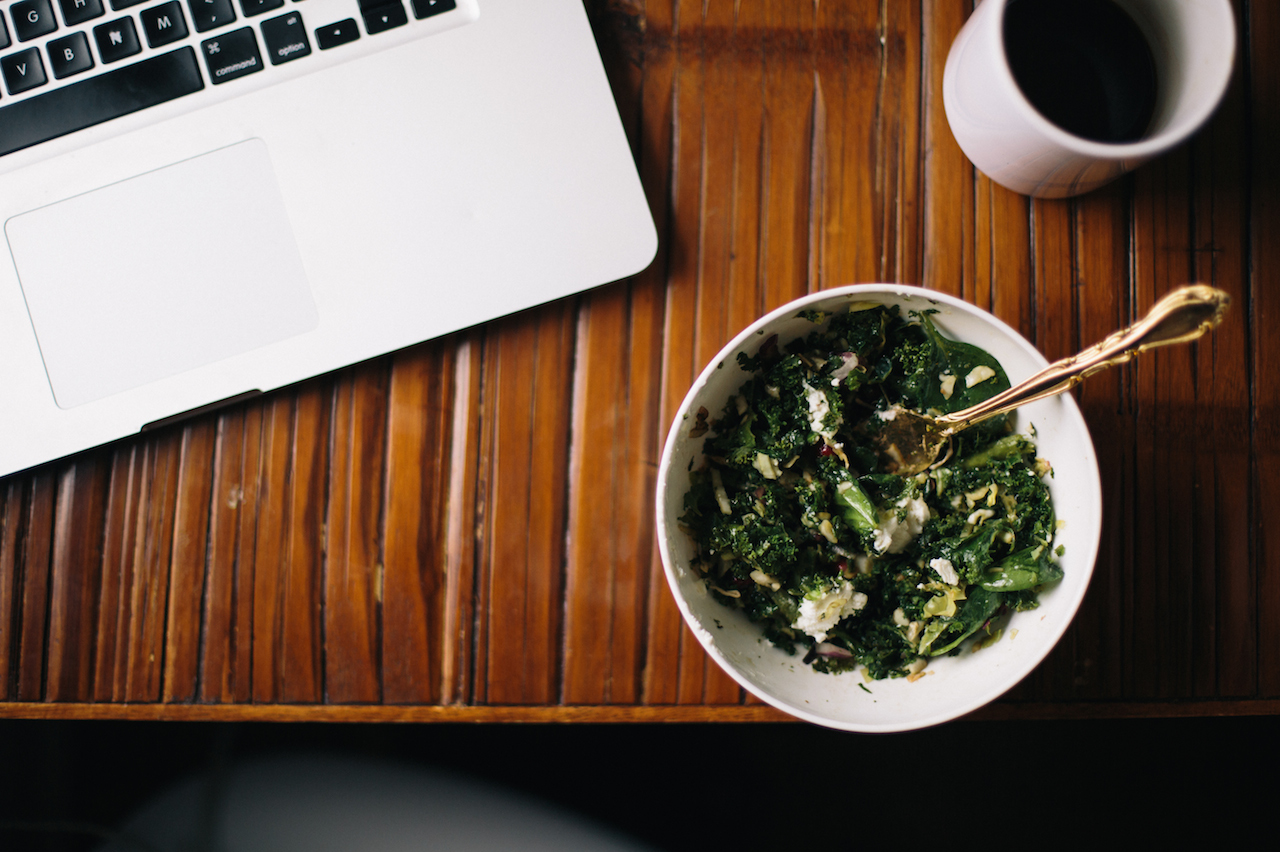 What if Creativity is Really Just a Blend of Factors?

I stumbled upon an article in The New Yorker citing Mark Beeman's research on creativity and insight, which presents a less "black-and-white" version of how creativity works on a neurological level.

Beeman, a cognitive neuroscientist at Northwestern University, views insight as a critical component of the creative process. In essence, insight is a step along the path to creative cognition, and a critical one at that. Creativity is simply the big picture of how we generate new ideas, innovate, etc.

Insight itself is a measurable occurrence in the brain, according to Beeman and his colleagues' research.

You could draw the line of distinction using Beeman's research on insight and say that at least one component of the creative process seems to come inherently. But it still doesn't concretely prove that creativity is solely a process or the product of something biologically predisposed.

If anything, all the research I've read so far seems to reaffirm a few distinctions:

At this point, creativity might be the official mutt of both genetic wonder and the schooled giant.

As much as the painter can achieve great feats of creativity, so can the mathematician or the scientist who innovate in their own right, and not just based on the output but the innate ability to tap into the neurological potential for creativity and give it a doorway into our world through consistent application.

Perhaps then, creative thinking is simply what it implies, and creativity is something we all have, learn, and potentially unlearn at various stages of our journey.

Brett Henley is a writer, storyteller and content strategist with a diverse background in copywriting, content marketing, information architecture, digital marketing and more, and has partnered with organizations from a wide range of industries, both B2B and B2C, to help them tell their stories more effectively. Brett writes both fiction and nonfiction and is passionate about exploring the intersection of creativity and self awareness, intentional business and storytelling. He also hosts The Mindful Creator - a podcast exploring self awareness and mindset development for creative entrepreneurs. 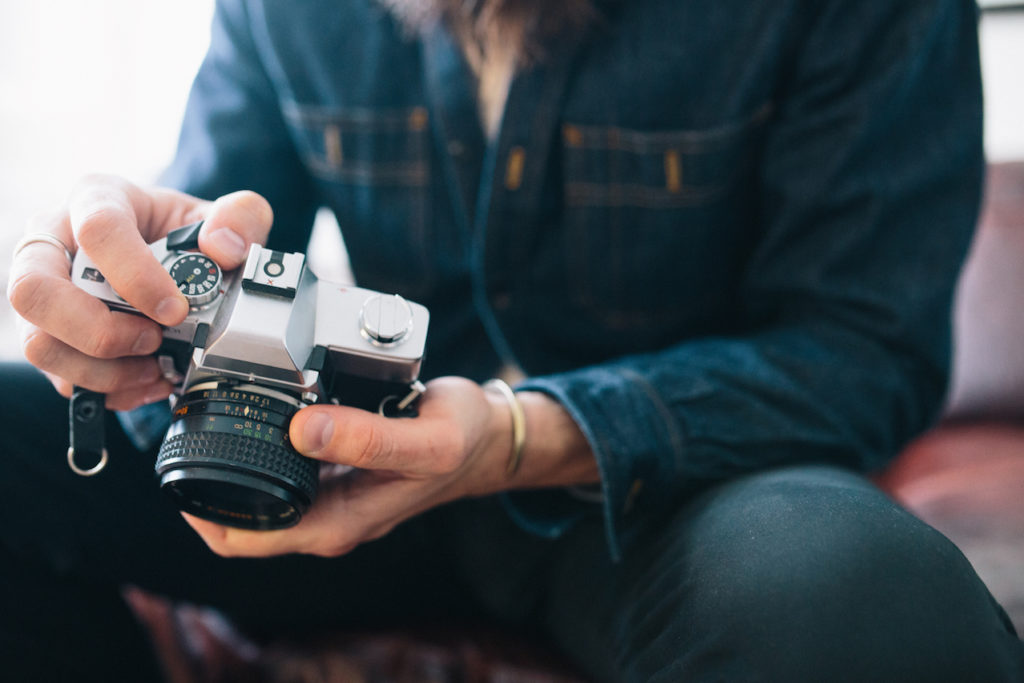