Stop me if you've heard this one before.

It's the middle of the night, and you're winding down for bed. You're drifting off to a new podcast episode, feeling your eyelids start to droop as you scroll through a friend's Facebook updates. All of a sudden, a stranger's voice starts blaring through your laptop speakers, sending you on a desperate scramble to locate the pause button buried somewhere within a sea of open tabs.

Loud, obtrusive autoplay is often regarded as one of the greatest annoyances among Internet users. The unexpected burst of noise is intended to pull a viewer out of whatever they're currently doing and shift their attention to your brand's latest campaign or selling point. However, in practice, the tactic has the opposite effect-triggering an escape instinct that makes the watcher try to shut down the source of the sound as quickly as possible.

The moral of the story? No one likes a loudmouth.

In 2016, it was reported that 85 percent of Facebook video views occur with the sound off. In May 2018, Google Chrome even updated its settings to only allow autoplay for video advertisements if the video is automatically muted, doesn't contain audio, or if the user has chosen to receive sound by clicking on the content. In the new policy announcement, Google stated that advertisers should "consider starting with muted content and let the user unmute if they are interested in exploring more."

Encouraging a soundless-first approach to sponsored videos aligns with the tried-and-true mission among content marketers to let the consumer take control of their experience. If your marketing team is making video a top priority in 2019, consider producing content that says a lot without ever making a sound.

There are few moments in life where I've been more disoriented and disgruntled than when I've gotten to the gym or settled in for a long train ride home, only to realize with horror that I've forgotten my headphones. And I'm certainly not alone in my panic over a lack of music/podcasts/digital video to keep me endlessly entertained as I go about my daily routine. 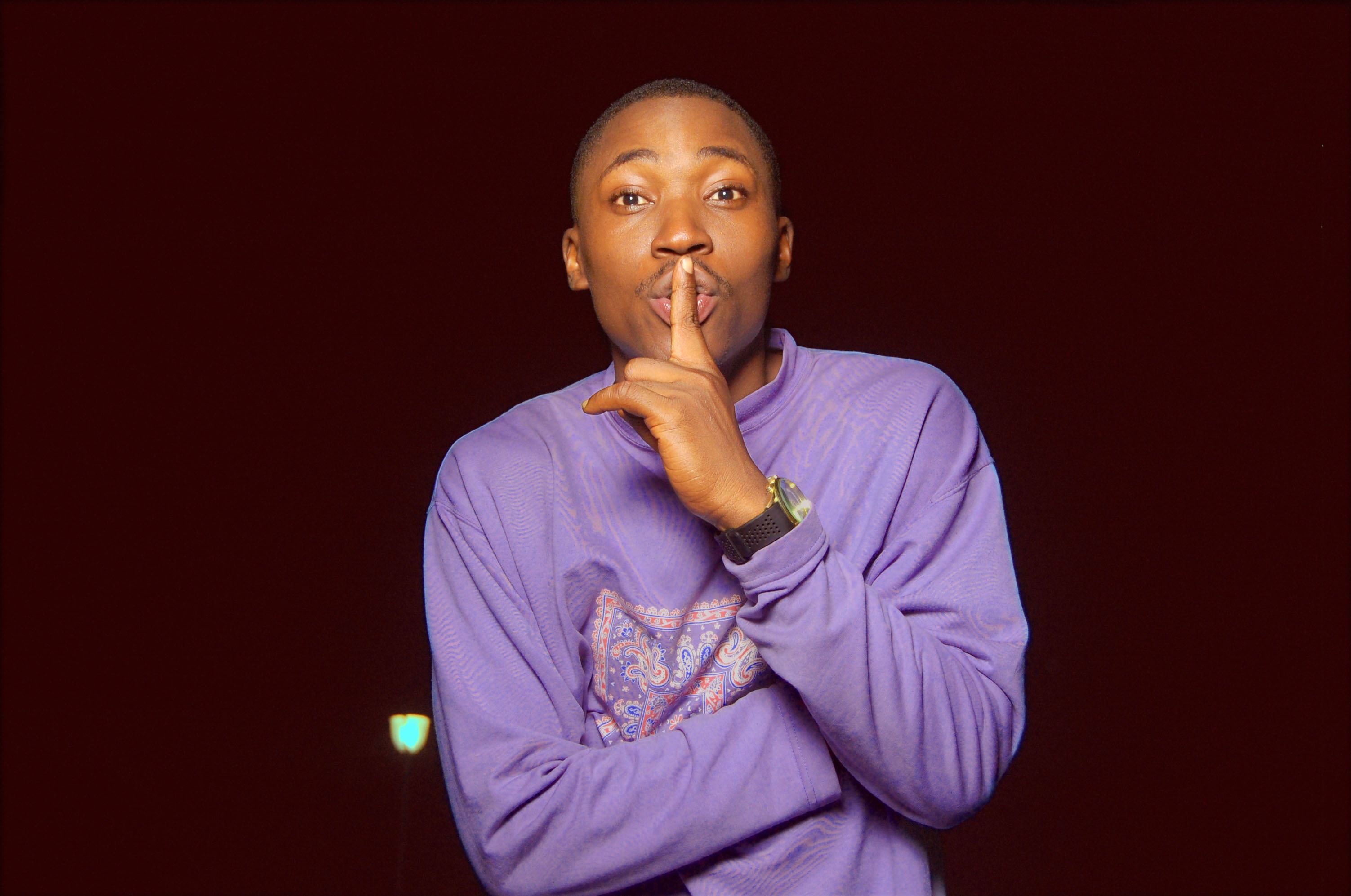 Today's audiences are expert media multitaskers. A 2017 study from eMarketer found that on average adults spend 12 hours per day consuming some form of media-and most of that consumption involves simultaneous interaction with more than one channel, such as scrolling through a smartphone for an hour while watching TV. Our current ubiquitous digital messaging landscape is expanding alongside the rise of the IoT, meaning that the opportunities to reach customers with content from multiple home devices and via wearable tech will only continue to grow.

Rather than compete for a viewer's undivided attention, silent video allows your brand to smoothly join in their ongoing media experience. People are much more likely to accept your brand's messaging when they can watch it without going through the additional steps of pausing their Spotify stream or muting their latest Netflix binge.

Many brands are already strategizing ways to optimize their video content for mobile. However, the majority of these mobile video conversations begin and end with the visual format. By now, digital marketers are familiar with the benefits of creating vertical video content, especially for platforms like Snapchat and Instagram.

While the layout of video content should remain a priority in your video strategy, sound should be an equally important consideration in the mobile space. Smartphones have given us immediate, unlimited access to our own personalized broadcast networks and created a world where people no longer have to fight over the remote to get access to the stories they want to see. Creating a better browsing experience is as advantageous for brands as it is for consumers. No one wants their audience to associate them with a startling, irritating, or embarrassing moment after they stumble upon your ad on a crowded bus or silent office place.

The ability to consume viral videos, news, and advertisements in the palm of our hand without disturbing others nearby has completely restructured social interactions in public areas.

According to a 2014 research report by Urban Studies, mobile technology creates a dynamic "portable private-personal territory" where individual smartphone users benefit from the perceived social inclusion offered from being around other people, but still seek to engage and communicate through technology on a one-on-one level.

Brands hoping to build lasting relationships with audiences through video benefit by making public spaces as free from interruptions as possible and maintaining that intimate level of attention.

Think of your brand as a trusted friend attempting to share an exciting secret or an inside joke with a single person in a bustling crowd or at a noisy rock concert. Would you have more luck conveying your message by raising your voice and shouting above the music, or by moving closer to the intended recipient and whispering your ideas in their ear?

A truly immersive and intimate video experience starts by giving users the freedom to consume personalized messages in public spaces. Fostering engagement without imposing on people outside your intended audience builds a greater sense of trust and one-on-one connection.

Back in the Jazz Age, silent films kept audiences hooked on the screen by drawing from their vaudeville roots: exaggerating facial expressions, emphasizing actors' features with heavy makeup, and relying on exuberant body language. These larger-than-life expressions were necessary to convey the intricacies and emotions of the story to a crowd. Translated to modern marketing, if you're creating a soundless video, don't be afraid to go big and bold with the imagery.

Forgo any shots that linger too long on a single product or leave the camera static on a talking head. Instead, mix up your video presentation by including eye-catching features like animations, overlaid graphics, and fast-paced, tight cuts between shots.

Creating video experiences that require audiences to keep their eyes glued to the screen through interesting imagery also places your brand at an advantage when it comes to getting users to engage with internal calls to action. Experiment with a wide variety of interactive and clickable video features inviting watchers to subscribe to your video channel, shop directly on your main website, or simply watch another video. 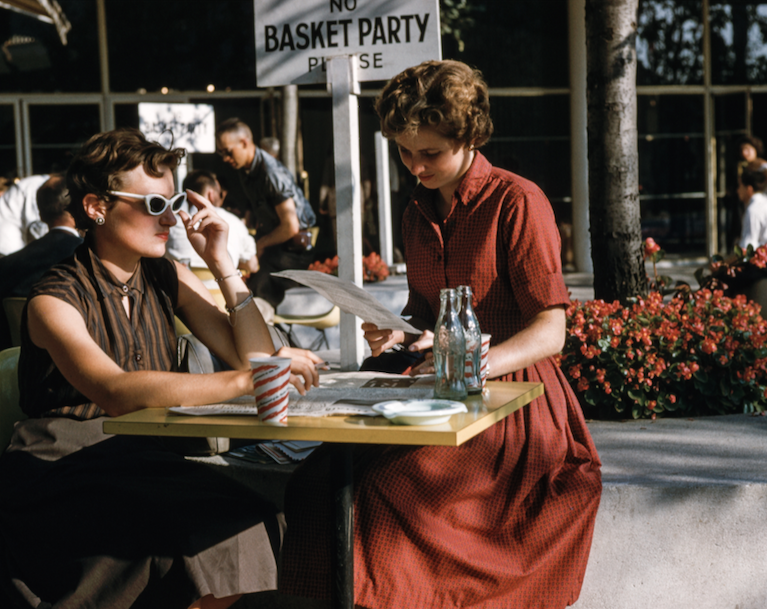 Soundless video doesn't have to mean an absence of words. While previously, some people may have regarded subtitles in film as distracting or unnecessary, today's audiences are more receptive of captioned content. A recent Facebook experiment reported that the average reach of a captioned video on the social platform was 16 percent higher than the same video without any supplemental text.

A 2016 research study by Automated Sync Technologies found that the use of closed captions within video offer numerous benefits for both viewers and creators through improving comprehension and retention rates of media content and making messages more accessible.

A vital, yet frequently overlooked, advantage of creating soundless stories is that it allows your brand to reach a wider portion of the population who cannot understand audio-only messages. Over five percent of the world's population-or 466 million people-are deaf or hard of hearing. If your brand advocates for inclusivity throughout its marketing, you should strive to make all of your content as accessible to as many people as possible.

In addition to opening up the conversation to viewers who are hearing-impaired, adding captioning or subtitles to video also benefits your brand's reach on a global scale, helping your video story be better understood by those audiences who speak English as a second language and may have trouble grasping the entire meaning your hoping to convey through traditional narration alone.

Captions also offer advantages in terms of SEO, providing more opportunities to equip your video with metadata that can be indexed and crawled by search algorithms. According to research by Discovery Digital Networks, captioned videos received 7.32 percent more views on average than non-captioned content.

Clearly silent film is no longer just a novelty from a bygone era. By optimizing your brand's video content to communicate even with the sound off, you're building stronger trust with your audience, engaging watchers on social media, and creating powerful visual narratives to show-not tell-your brand's story. 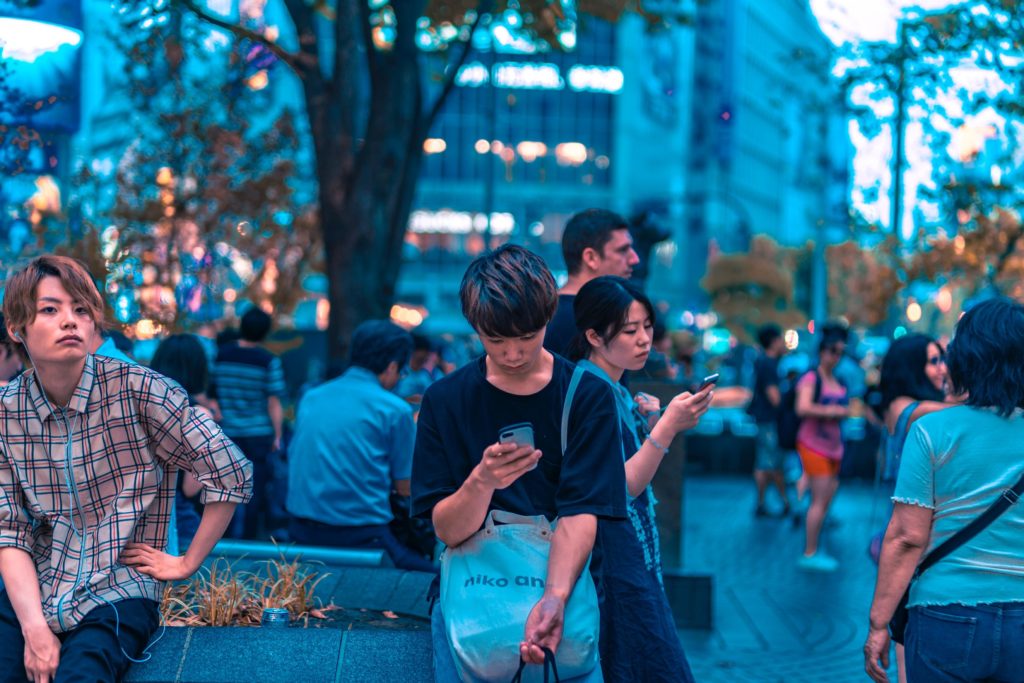