Once upon a time, there was just one media source: newspapers. Everyone basically read the same newspaper and discussed the same topics and ideas as everyone else around the dinner table. Then came radio, followed by TV, and before we knew it the multi-platform content of the Internet emerged, fragmenting digital channels into thousands of pieces and allowing complex two-way communication. Oh, to be a marketer in the days of dailies when your campaign consisted of a single black and white newspaper ad that everyone in the country would see. 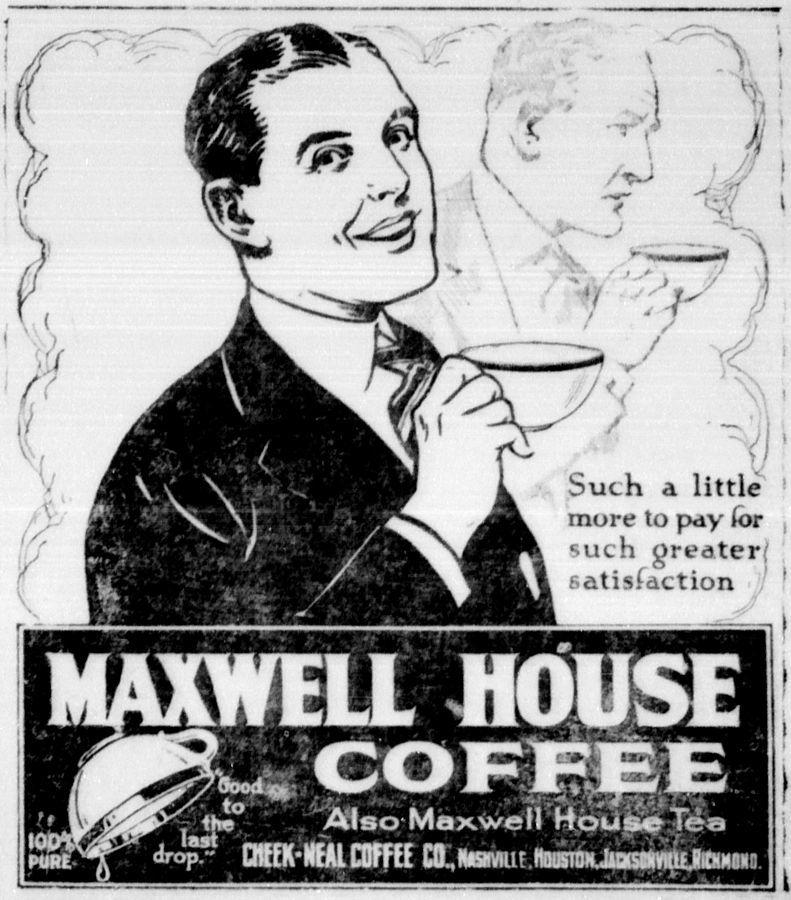 Today our media consumption habits are as numerous and varied as we are, which makes marketing and content strategy an increasingly challenging field. But for many of the younger generations we are targeting, a multi-platform content existence is the norm.

Digital natives live and breathe digital media. They respond best to multi-platform campaigns for two main reasons. First, their attention spans are, let's say, economical, and their proclivity towards spending time on a single piece of content or a single platform for extended periods is low. Secondly, their lives are built around many different digital platforms, not just one, and they're quick to adopt new ones too. They don't feel any sense of loyalty to one or another platform and are perfectly content dancing across several, often in rapid succession.

In 2016, Channel 4 deployed a creative marketing campaign to announce the season two premiere of popular sci-fi show Humans. The mixed online–offline campaign was a product recall for "Synths," the show's humanoid robots that can be purchased from a company called Persona Synthetics. The campaign riffed on a story line from the first season in which some of the Synths began revolting against their human owners.

It consisted of print ads run in newspapers, a video recall ad, a website, and social media channels for the fictional company, a Facebook chat bot acting as a technical support Synth to help answer questions, a faux eBay shop, and even Synthetic Human Collection Service trucks that were deployed in several cities.

One of the best things about this multi-platform campaign was the attention to interactive detail in the story construction. The website even included PDF printable return labels for returning Synths, and a place where people could enter their postal code to request a collection agent. Their approach crafted a story that was detailed and cohesive, bringing it to life for fans.

In one of the most elaborate recruitment strategies I've ever seen, the US Armed Forces developed a brilliant campaign to reach a highly specialized group of people who would make good candidates for cryptology positions in the Navy. The campaign story revolves around an enemy who kidnaps the engineer of a top secret Navy weapons project. Navy cryptologist Maria has snuck aboard his ship and is sending out coded messages with clues. In this social media-driven alternate reality game, players solve the series of clues to get closer to locating the enemy's secret base. The project had no paid media support and yet attracted thousands of players (the right kind of people for potential cryptology recruits), who even began creating their own online communities, some working in teams and some using their own ciphers to communicate and solve the clues.

The campaign won a Shorty Award for best multi-platform campaign in 2015. It's a fantastic example of how multi-platform marketing can be used to target and strongly engage highly specific groups of people. It also excelled in catalyzing user-generated content and communities.

From 2014 to 2015, insurance company John Hancock ran a series of TV ads that presented short story snippets-mini dramas that cut to black just at a pivotal moment, leaving the viewer hanging about what happens next. The snippets included lead-ups to uncomfortable conversations, an unexpected phone call, arriving at a floor in the elevator, etc. The snippets always ended with "Find out what happens next" and a link to the insurance company's website. The website showed multiple possible endings to each story in an attempt to convey that they could offer insurance for a wide variety of scenarios. The hashtag #lifecomesnext was used to continue conversations on social media.

Unresolved narratives are pretty irresistible for the human brain, and John Hancock made excellent use of this tactic across platforms to get viewers to engage on a deeper level. Even with multiple story endings, the company avoided presenting easy answers, leaving viewers to continue thinking about the ramifications and possibilities of certain scenarios long after an interaction finished. The stories feel more sincere in their inconclusiveness.

Multi-platform content strategy is the kind of approach that builds the most complete picture and the most engaging forms of narrative for a growing digitally ambidextrous audience, particularly younger generations. It's all about being where your audience is, and today, they're everywhere. 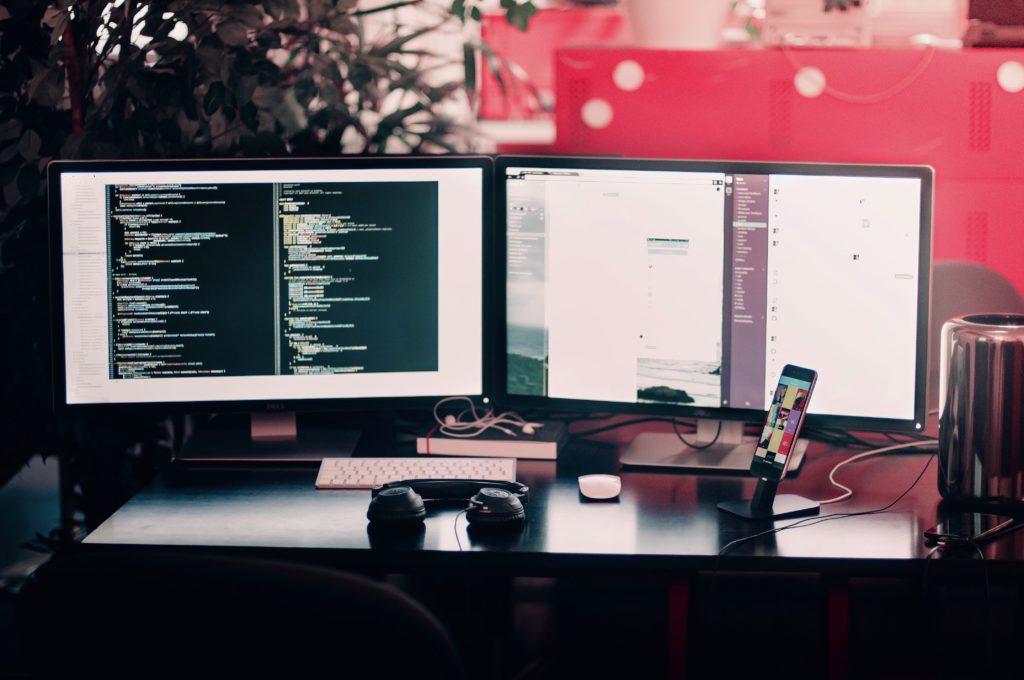