Deep inside a dark, cold cave in rural France, I found myself reflecting on the psychology of creativity and where we derive our sources of inspiration. I was inside Font-de-Gaume, a UNESCO World Heritage Site and one of the most spectacular caves in the Dordogne region of southwestern France, home to some of the most well-preserved cave paintings in the world. 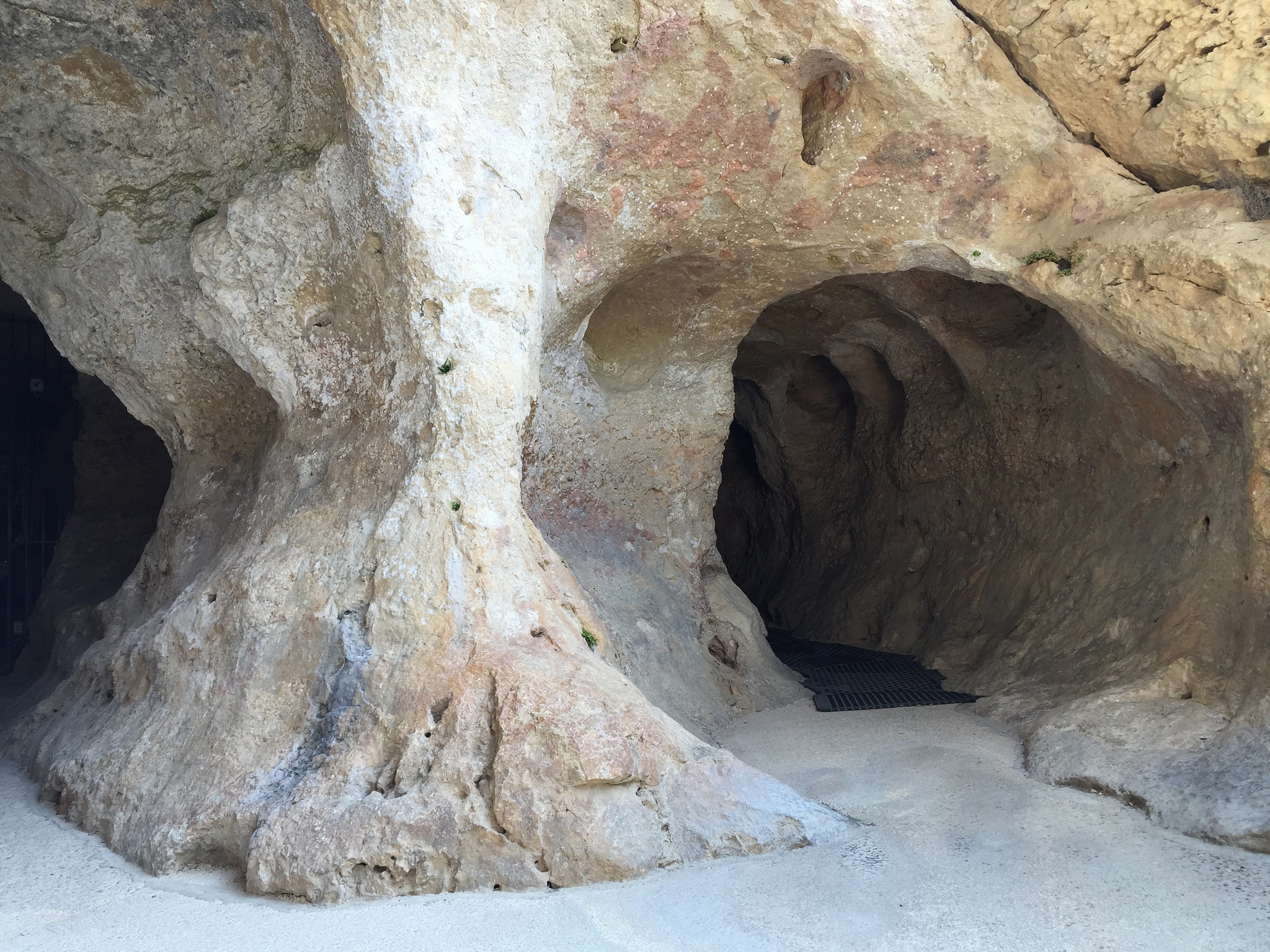 It's an experience like no other, being just a few feet away from a painting of a bison made by a prehistoric human over 14,000 years ago. Even then, artists knew about the use of perspective in drawing. Unlike later Egyptian illustrations that appear flat, these paintings are rendered as if in 3-D space with further objects being smaller or obscured by closer ones. They even used the contours of the cave to create 3-D animals: the bulge of a rock forming a belly, and the stalactites forming the legs and tail. And here you'll find one of the most amazing relics. Using charcoal-colored pigment spat through a straw-like tool, the outline of the artist's hand, a signature of sorts, still remains.

Even when humans had to hunt to survive, sheltering in caves and moving on if the food source disappeared, we still had a strong drive to create, and these cave paintings would have been no small feat to undertake. But why did these early humans make art? What was the purpose? To a large extent, we still don't really know, but a look at the psychology of creativity may shed some light on these early cultural practices that helped define the evolution of humanity.

The Psychological Roots of Creativity

In a scientific paper on the evolution of human artistic creativity, Oxford University professor Gillian Morriss-Kay writes: "Creating visual art is one of the defining characteristics of the human species, but the paucity of archaeological evidence means that we have limited information on the origin and evolution of this aspect of human culture."

Dr. Victor Shamas, a psychologist from the University of Arizona and author of Deep Creativity: Inside the Creative Mystery, has spent thirty years studying the creative process and what it feels like to create, to try to understand why we do it and why we've done it for tens of thousands of years.

Shamas believes the motivational roots of creativity are all about freshness and transcendence. "Freshness is the feeling that this moment is complete, genuine, and unlike anything one has felt before," says Shamas. "Transcendence is the sensation of breaking through existing limitations or obstacles in order to connect with something greater, such as an ideal or a hidden truth. We are drawn to creativity because it expands us, allowing us to know more, feel more, and be more."

Morriss-Kay believes the genesis of this creative capacity began with adaptive changes to the visual system that lead to recognition of familiar forms (such as humans or the animals they hunted) in other objects like rocks. With these new forms of imagery would have come the desire to communicate such discoveries to others.

Shamas explains: "Artists find a source of inspiration-of freshness and transcendence-in some aspect of their lives. Their art manages to capture their inspiration in a way that can inspire others, even thousands of years later. That is the mark of true artistic talent." It is possible that the most inspirational early artists were the ones who paved the way for increasingly complex forms of communication not just between people but over time.

In order to create at such a great expense (think weeks and months with little light or oxygen in the dark recesses of a cave), there must have been a strong intrinsic motivation. That's the kind of motivation that comes from within, that represents the pure enjoyment and personal value derived from making art. So beyond the drive to express feelings and communicate ideas, art is innately pleasurable.

The problem today is we find ourselves in an extrinsically driven culture, or a "results-driven culture," as Shamas puts it: "We often seek creativity in order to generate increases in revenue and market share. Yet we would be wise to learn from the great artists of the past, who understood the intrinsic value of the creative experience itself. To inspire others, we must feel inspiration ourselves. This means immersing ourselves fully in the experience of creating, here and now, with no distractions or outside concerns."

We all want to be able to harness our creativity, to maximize our productive output. But when we approach our projects and our clients with this mindset, we have already imposed the kinds of extrinsic conditions that erode our intrinsic drive to be creative. It's a tricky balancing act: In our fast-paced society we can't take years to deliver our work, but when our deadlines get increasingly shorter, our creative potential becomes increasingly limited.

Next time you find yourself stuck on a marketing brief or staring at a blank page, remember why we create: for freshness and transcendence. Try mimicking those conditions by leaving your desk, getting outside, and giving yourself time to rest, think, and be open to new ways of seeing, doing, and seeking sources of inspiration. Break a few stale routines, remind yourself what it is you truly enjoy about your work, and watch what happens.

For more psychological insights into creativity and our sources of inspiration, subscribe to the Content Standard newsletter. 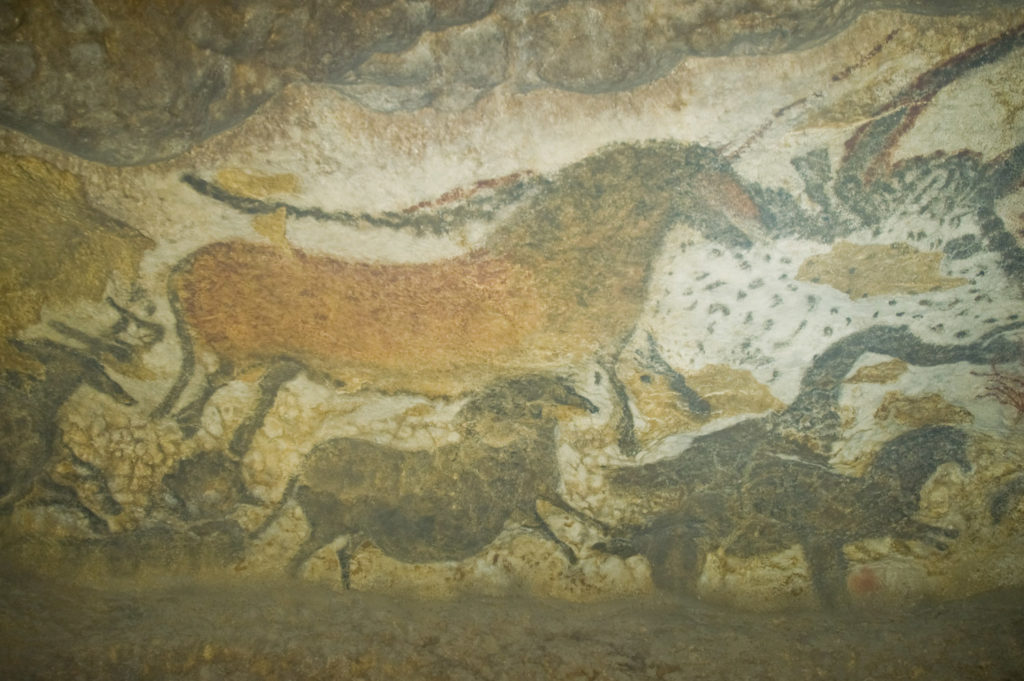