With the launch of Instagram TV, the rise of shoppable content, and countless Google algorithm updates, 2018 was a big year for content marketers. To say that the digital world is constantly changing would be an understatement. In order to keep up, we collected five of the top trends to watch according to some of digital marketing’s biggest names at the 2018 Young Women In Digital networking conference.

Content creation experts Ann Unger, head of digital marketing at Puma, and Claire Oliverson, senior director of content strategy at America’s Test Kitchen, revealed the content marketing trends that have them on the edge of their seats heading into 2019.

It’s no secret that personal recommendations are some of the most valuable currency in the marketing world, but lately the opinions of influencers seem to hold the most weight for customers. A 2016 Twitter study cited that 49 percent of consumers rely on the product recommendations of influencers, and marketers are currently investing an estimated $500 million annually in influencer marketing. YouTube influencers have caught the eye of both Oliverson and Unger. “We’re thinking about things like collaborations,” Oliverson shared. “How can we borrow that equity from other publishers and other influencers?” 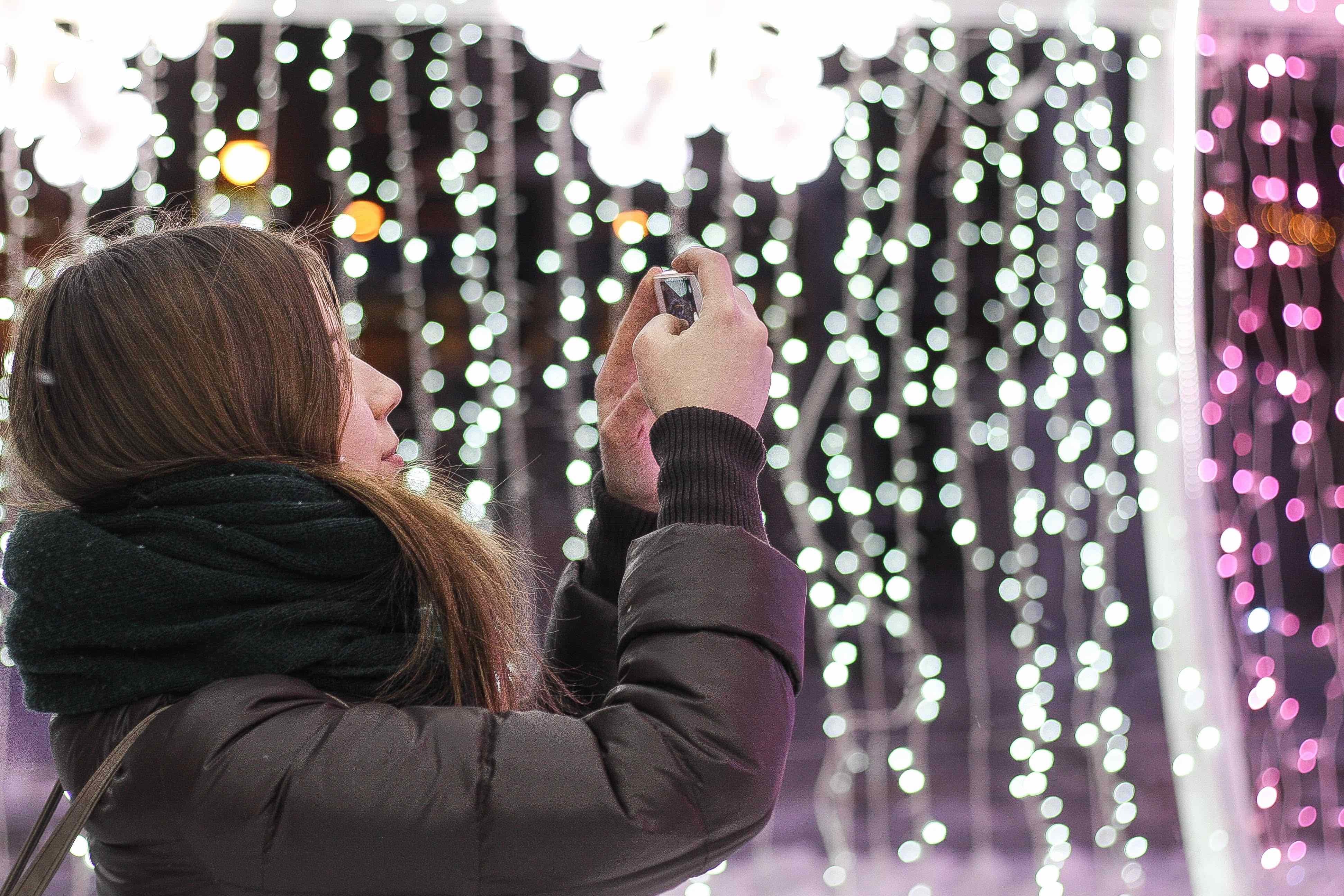 While YouTube seems like the perfect platform for cooking show content, where does retail fit in the mix? Even the most unsuspecting products have a place on YouTube, and in Puma’s case it’s with “shoe-tubers” like Jacques Slade. Said Unger, “Yes-it exists!”

Sometimes the most valuable earned media buzz comes from the opportunities you weren’t planning for, but seized in the moment. Puma’s recent foray back into basketball footwear included a partnership with fashionable and outspoken Celtics point guard Terry Rozier. Unger recounted, “When [Rozier] announced in Bleacher Report that he was going to be a Puma athlete, he said, ‘I aint f*****g with nobody else but Puma.'” Rozier’s quote quickly went viral, and the team over at Puma acted fast.

Within days, the Puma team was creating substantial social buzz and even had Rozier wearing a shirt of his own making. Regarding this campaign, Unger said, “It wasn’t a content series or something we planned. To me, it was much more reactive. We were looking at a conversation. We tried to leverage the moment and what people were talking about.”

Listening to the buzz around your brand and acting quickly can be invaluable. Other global brands like Wendy’s are using interactions on social sites to spark conversations with customers and eliminating layers of internal approval. Brands shouldn’t be afraid to react in real-time, and as Unger says, “You can always delete it.”

When asked about trends that they wanted to do more of, Unger quickly mentioned gaming as “a huge area where I wish we were more advanced.” The gaming audience is a fast-growing, valuable segment due to their high engagement and willingness to respond to sponsored content. According to a study by digital marketing agency Levelwing, 78 percent of gamers exposed to in-game ads recalled them later on.

Gaming provides unique opportunities for marketers because it can also allow for a value exchange between brands and consumers. Reward-based advertising is native to the gaming environment-and it has proven effective. Mobile engagement firm Tapjoy found that users are 4.5 times more likely to make a purchase after engaging with a value-exchange ad.

Since its launch in mid-2018, Instagram TV (IGTV) has been met with excitement and skepticism from brands and users alike.

“I don’t think anyone really knows exactly what Instagram TV is going to be about,” Unger candidly shared. “We’re testing. We’re seeing what’s working and not working.”

Similarly, Oliverson echoed that her team “piloted a few new shows on IGTV and learned a ton from it.”

However, the two were in agreement that the current IGTV audience is still so unknown that it may be a trend they pull back from in the coming months. 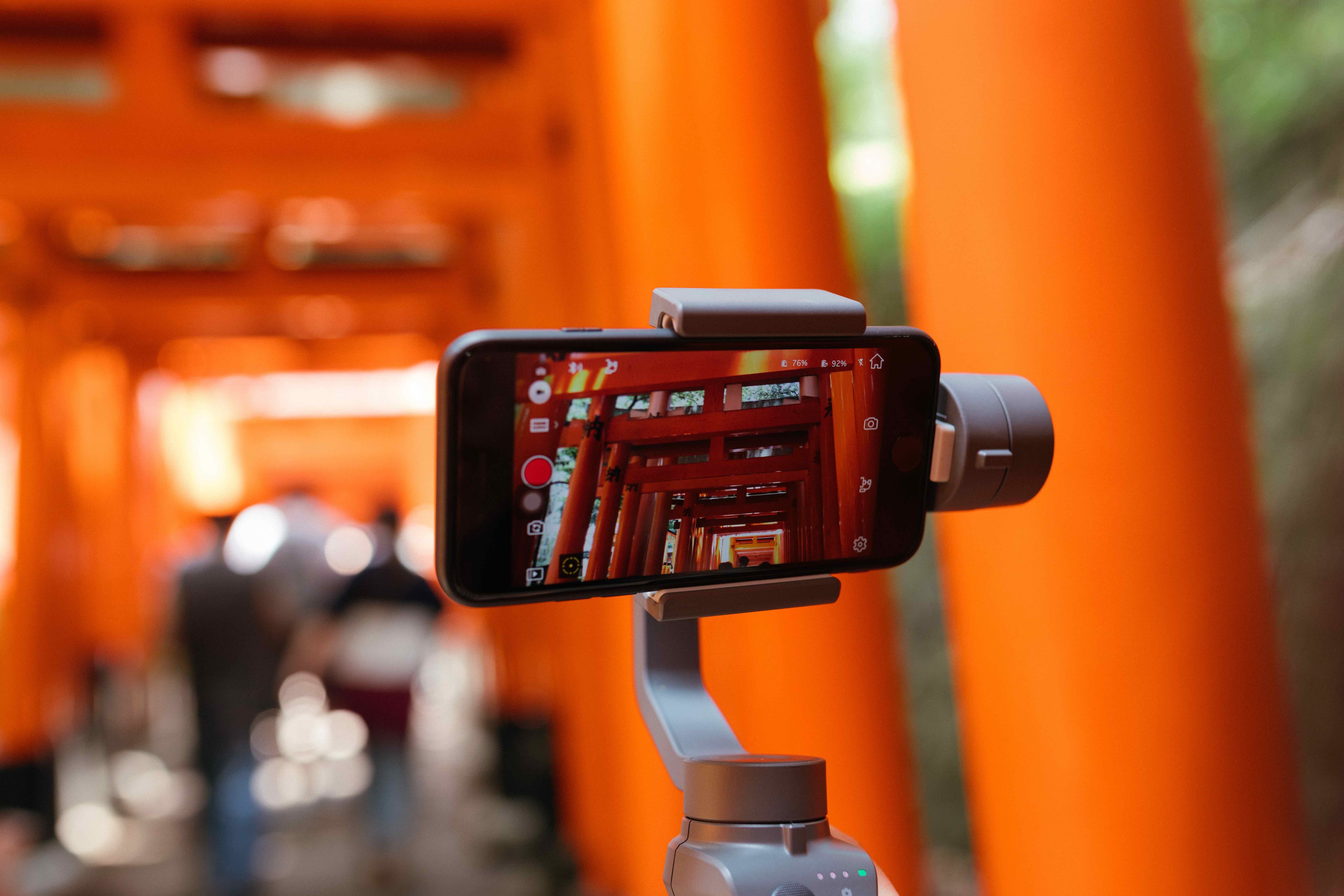 Despite its slow roll, IGTV is starting to gain traction with big-name brands and their influencer partners. Postmates recently partnered with Nick Jonas to share videos of the pop singer making deliveries, earning the brand around 164,000 views. While this is a small portion of Jonas’ follower base of nearly 17 million, the outlook on IGTV is becoming increasingly positive, particularly in the realm of episodic content. If nothing else, both marketers agreed that IGTV is an area that brands can take advantage of as a “testing ground.”

For brands whose products or services hinge on experiencing before buying, augmented reality (AR) and virtual reality (VR) ad spend is expected to grow exponentially by 2022. “I would say given that we’re a retail and wholesale business, AR and VR is definitely a space that we’re leaning into a little bit, especially the in-store experience,” Unger shared.

AR overlays digital objects into a real environment (think dancing Bitmojis on your SnapChat camera), while VR is an entirely simulated digital environment. 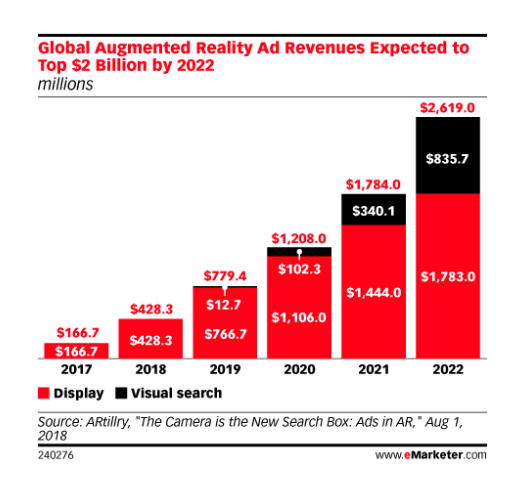 The beauty of both technologies is that they allow products to present themselves in a realistic, digital environment for consumers to experience without leaving the comfort of their homes. In fact, media relations company Walker Sands found that a staggering 66 percent of consumers have an interest in virtual shopping, and 73 percent of the coveted Gen Z demographic expressed interest in VR. Despite barriers to entry, the VR and AR realms have plenty of room to grow, with an estimated 17 million regular users predicted by 2019.

Looking ahead, there are plenty of opportunities for brands to get their toes wet across these growing mediums. However, as Oliverson advised, you shouldn’t stretch yourself too thin for the sake of trying everything. “We’re sort of pulling back from the approach we had five years ago of ‘do everything.’ It’s more about doing a few things really, really well,” she stated.

As you plan your 2019 content marketing strategy, think about which of these trends fit with the work your brand is already doing and which could help you get ahead of the competition.

Carina Sorrentino is a content marketer and forever-aspiring writer living in Cambridge, Massachusetts. Her love of words developed at a very young age and has helped her to craft ideas and strategies for brands looking to tell great stories. She loves to write about food, travel and lifestyle topics and you can find her work featured in Thought Catalog and Elite Daily. 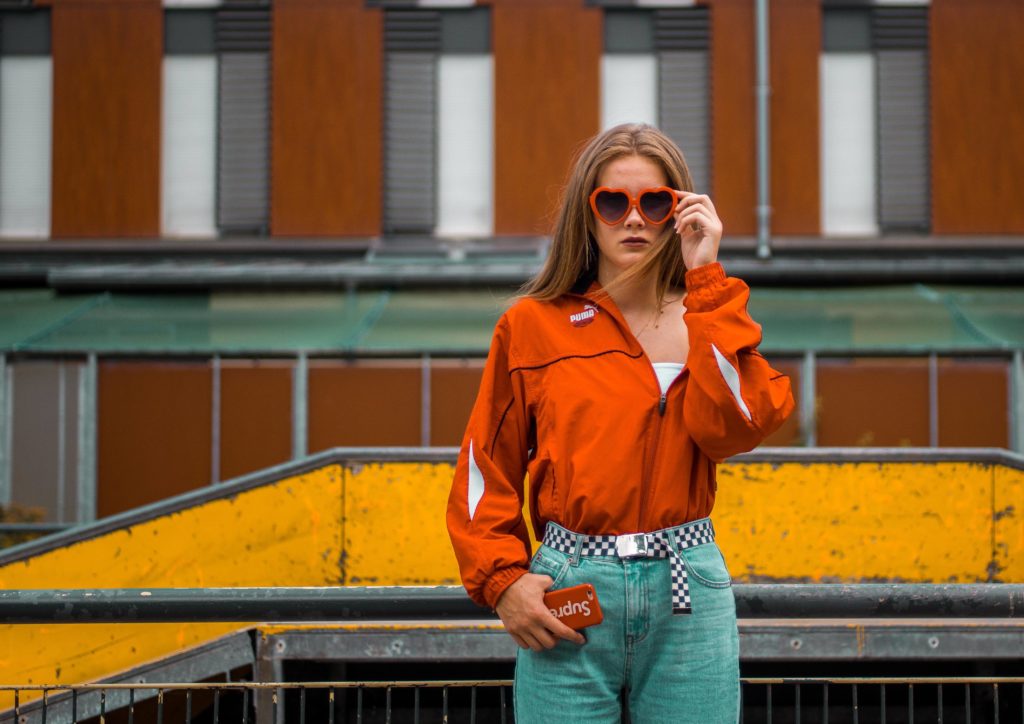