The element of surprise can be an incredibly powerful storytelling tactic. Think of some of your favorite stories, and often the moment you remember best is the surprise. Surprise has been used to further engage the audience in Star Wars ("Luke, I am your father"), horror movies (Jason's mom), and even the childhood classic Scooby Doo (the inevitable reveal of the bad guy's true identity).

Surprises tend to stick in the audience's mind, strengthening the memory they have of the story as a whole. In fact, studies have shown that surprises are more likely to be remembered because they violate our logical expectations. Adding an element of surprise where your audience would have logically expected something else could be the key to helping them remember your story. You can use this in your marketing efforts. Find ways to surprise your audience and your story just might stick out among the clutter.

When Did We Get a Cat?

One recent Cheetos ad featuring a father interrogating his family to find out who stole his Cheetos ends with a surprise that takes the commercial from merely funny to truly memorable.

The story could have been a familiar, forgettable one-someone looking to find out who stole their snack food. It's so common that it's even been Eggo's slogan for decades ("L'eggo my Eggo"). Of course the audience expects the story to end with the identification of the snack-stealing culprit. But Cheetos throws in a final moment of surprise-not only has the cat been at the Cheetos but Dad didn't even know they had a cat!

Instead of fading into a sea of television commercials with predictable endings and tired stories, the "When did we get a cat?" moment surprises the audience, making the spot more memorable, shareable, and ultimately more effective. The key to this working for Cheetos is that they picked a surprise appropriate for their audience and their brand.

The music industry has a very clear, very prescriptive method to album releases: a series of radio singles, an appearance on morning or late night television, and maybe a tour announcement, all leading up to the heavily publicized release date. Pre-order packages and midnight listening parties can up the ante, but the formula is generally the same. In 2013, Beyoncé surprised her fans by releasing an album without an announcement. No lead-up marketing campaign, no single releases, and no Instagram posts from the studio. The album dropped at midnight in full, including not just 14 songs but 17 videos. 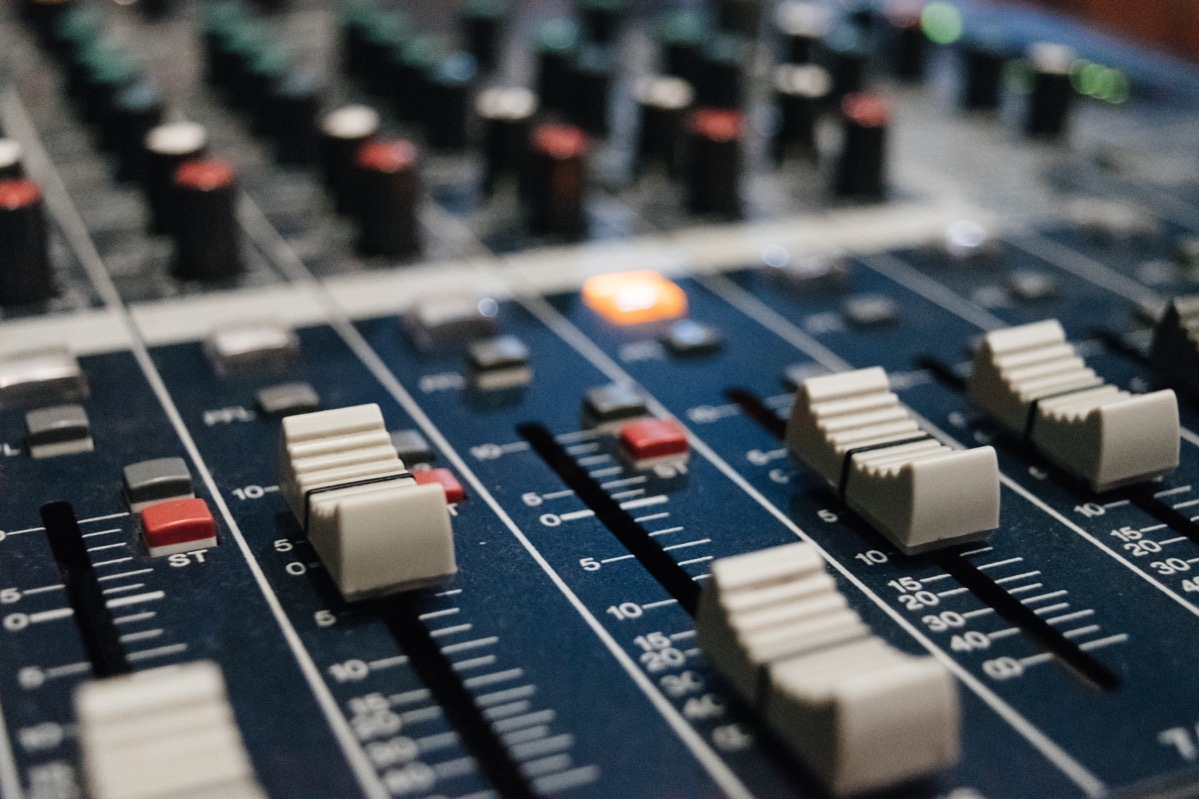 The tactic was successful-the album has since gone double Platinum. The surprise worked for Beyoncé because she understood her audience and her brand. Her audience is an army of fiercely loyal fans who don't need three to four radio singles and a music video to convince them to buy her new album. Thanks to her brand as a powerful game changer in the music industry, she doesn't have to follow the rules. She breaks them. Or perhaps you could argue she makes the rules since other artists have followed suit (Drake has even done it twice).

Queen Bey said it best in a quote to Rolling Stone:

"'I didn't want to release my music the way I've done it,' Beyoncé said. 'I am bored with that. I feel like I am able to speak directly to my fans. There's so much that gets between the music, the artist and the fans. I felt like I didn't want anybody to give the message when my record is coming out. I just want this to come out when it's ready and from me to my fans.’"

Not everyone can pull off this level of surprise-breaking the rules of the music industry and setting a new standard for delivering an album-but it was the perfect surprise for Beyoncé's story.

Hangover Help Is on the Way 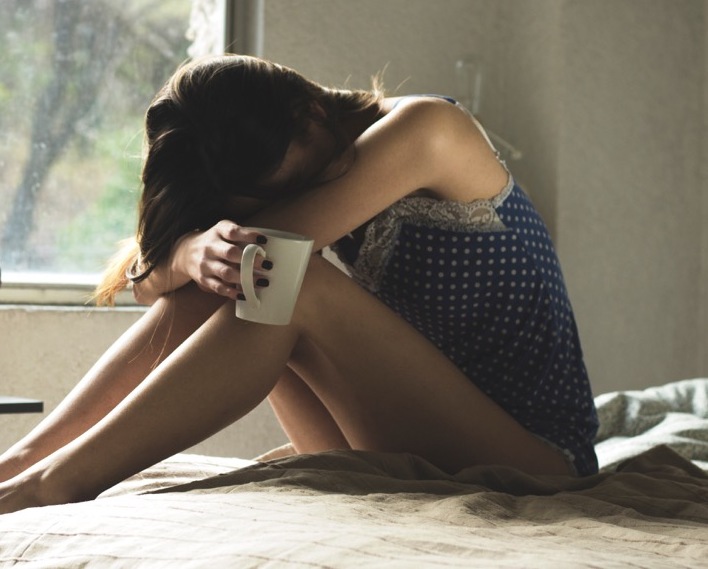 An increasingly popular way to surprise your audience is by using social media to find potential surprise recipients. Organic juice company Suja executed one such "surprise and delight" campaign by searching Twitter for hashtags like #sick, #hungover, and #isitfridayyet, aiming to find folks having a difficult Monday morning. Once Suja identified their targets, they swooped in with a juice delivery to help the person out. A campaign like this can be really powerful for a brand. First, you reach the individuals that receive the surprise, but you also reach everyone that they tell about it. If a juice company delivered me a fancy bottle of organic juice on a crappy Monday morning, you can bet I'd tweet about it.

This method has been exemplified by Marriott, which even won two Creative Data Lion awards at the Cannes International Festival of Creativity. Marriott has an entire command center monitoring social media for opportunities to surprise their guests worldwide.

Whether you have an always-on command center like Marriott or you only have the Twitter app and a bicycle with a basket, you can find creative ways to surprise your audience.

Surprise! You Can Do It

The key to using surprise in your marketing efforts is to create a surprise that's appropriate for your audience and your brand. If you're struggling to get through a creativity rut, this could be an area to explore and break you out of it. Think about potential memorable moments or experiences you can provide your audience. Think about opportunities to make them want to share the story of the surprise. You don't need an enormous budget or a huge staff. You do need creativity, positivity, and a deep understanding of your audience. 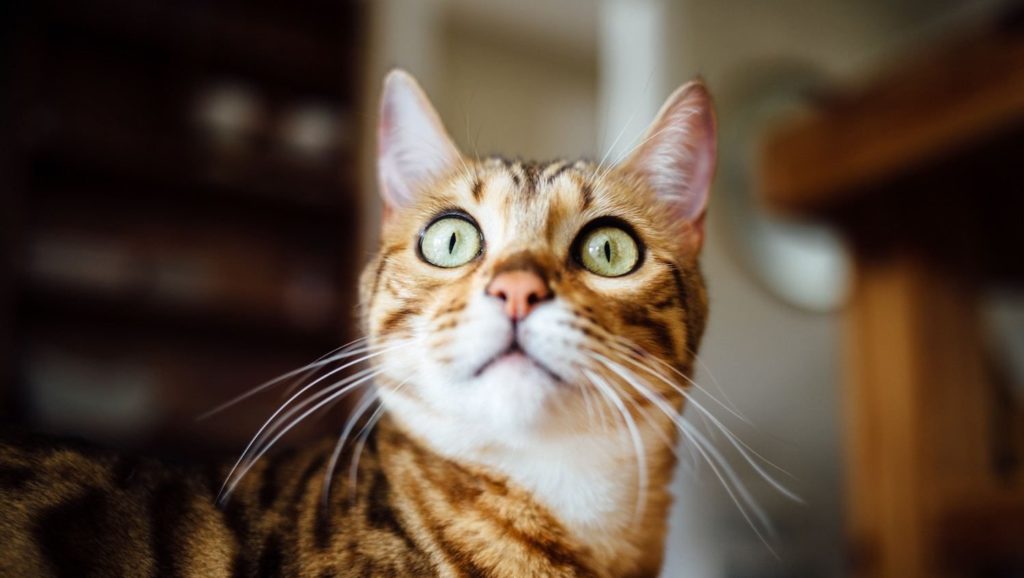