Western brands need to be careful about how they use Chinese social media marketing, as Dolce & Gabbana found out this month. Backlash on social media in China saw the luxury fashion brand cancel a planned event as users-including celebrities and influencers-took to social media to criticize their ad campaign featuring a Chinese model struggling to eat Italian food with chopsticks.

There are 911 million active social media users in China, compared with 207 million in the US, each spending an average of six hours a day browsing the internet. This audience is driven more by recommendations and references than any other audience in the world, meaning that people in China turn to social media early on in their buyer’s journey.

OgilvyOne reports more than 55% of Chinese users participate in online discussions about brands across a range of social media networks. But Western brands who think they can control these discussions, or influence via Facebook or Instagram, should think again. China’s social media landscape is totally unlike anything else.

The Impact of the Great Firewall

It’s not just differences in culture and language that Western brands face with their Chinese marketing strategies. The very platforms on which they cultivate audiences are unique, too, thanks to the “Great Firewall of China,” the unofficial name given to the Golden Shield Project. 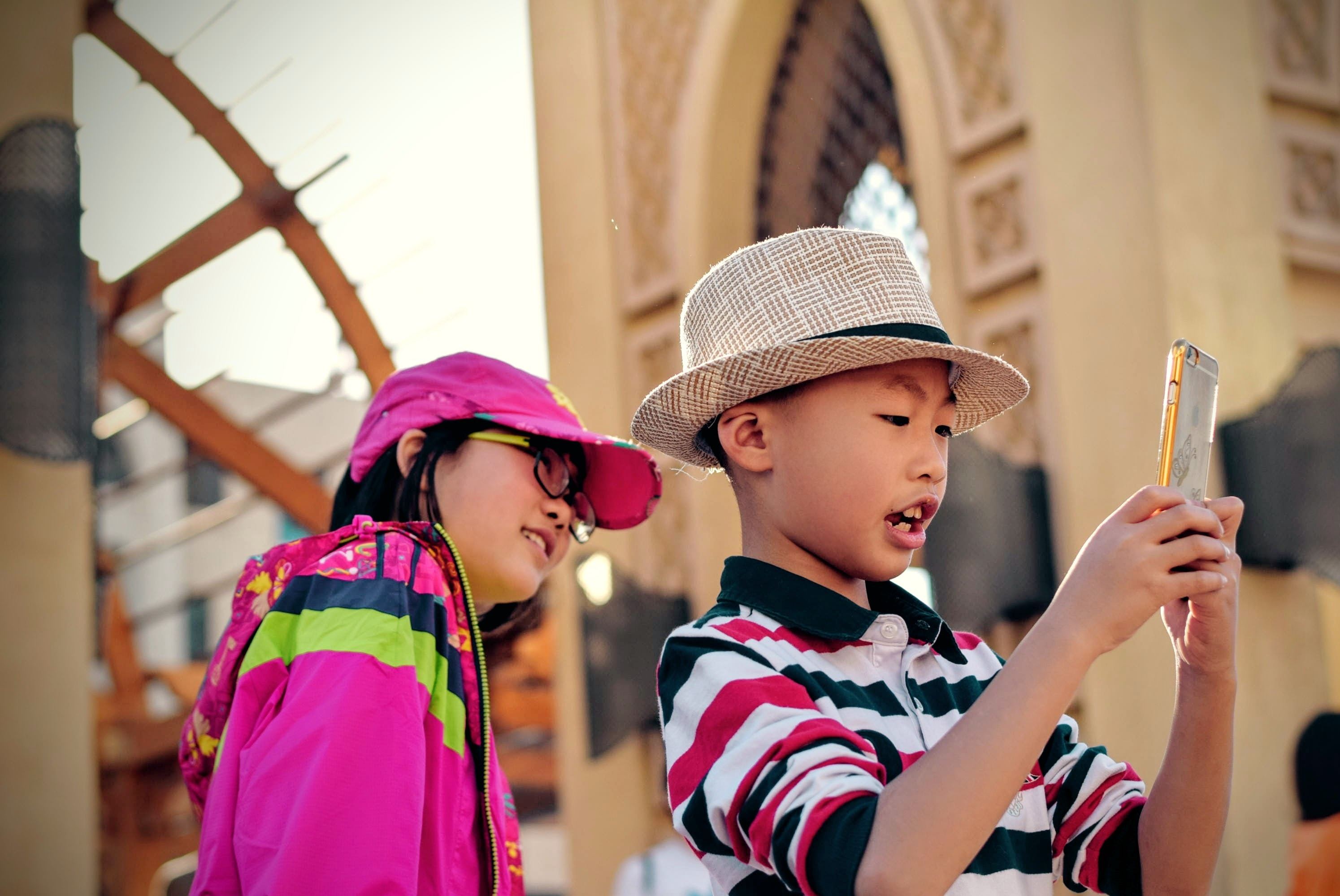 Put up by the Chinese government, the firewall controls the information to which the population has access. It’s also the reason why internet giants like Google and Facebook aren’t in China-they advocate free access to information, and don’t allow monitoring of user behavior. Instead, a unique ecosystem of China-only networks has evolved, shaped by the demands of the Chinese consumer.

Getting Started with Social Media in China

It’s not as easy as jumping in and setting up an account, though, warns Yulia Pohlmann, co-founder of Market Entry Atelier. Pohlmann thought her experience as a digital marketer in Europe would help her when she moved to China; instead, she found an entirely different world.

“Chinese social media is so packed and is really fast, very dynamic,” she says. “You’re basically always catching up just to reach your customers.”

Pohlmann found out the hard way that you have to learn quickly and stay on your feet. She advises people to stop and think before jumping in, and ensure you have the permission and ability to make the most of digital marketing in China.

First and foremost, make sure you’re set up as a company in the country. Before you can create an official page on any of the big social media platforms, you need to obtain an Internet Content Provider License, and to get one of those you must have Chinese operations. Getting your license can take an average of twenty business days once you’ve submitted all the documentation to a hosting provider.

That means, says Pohlmann, that you need to have your corporate strategy and business set up correctly before you start marketing. Your ICP can also get you a website on the Chinese servers, which will speed up the site and make access much easier for those inside the country. In the past, Pohlmann has set up a mirror site in China-the same site, but hosted locally so that it passes the trust test. 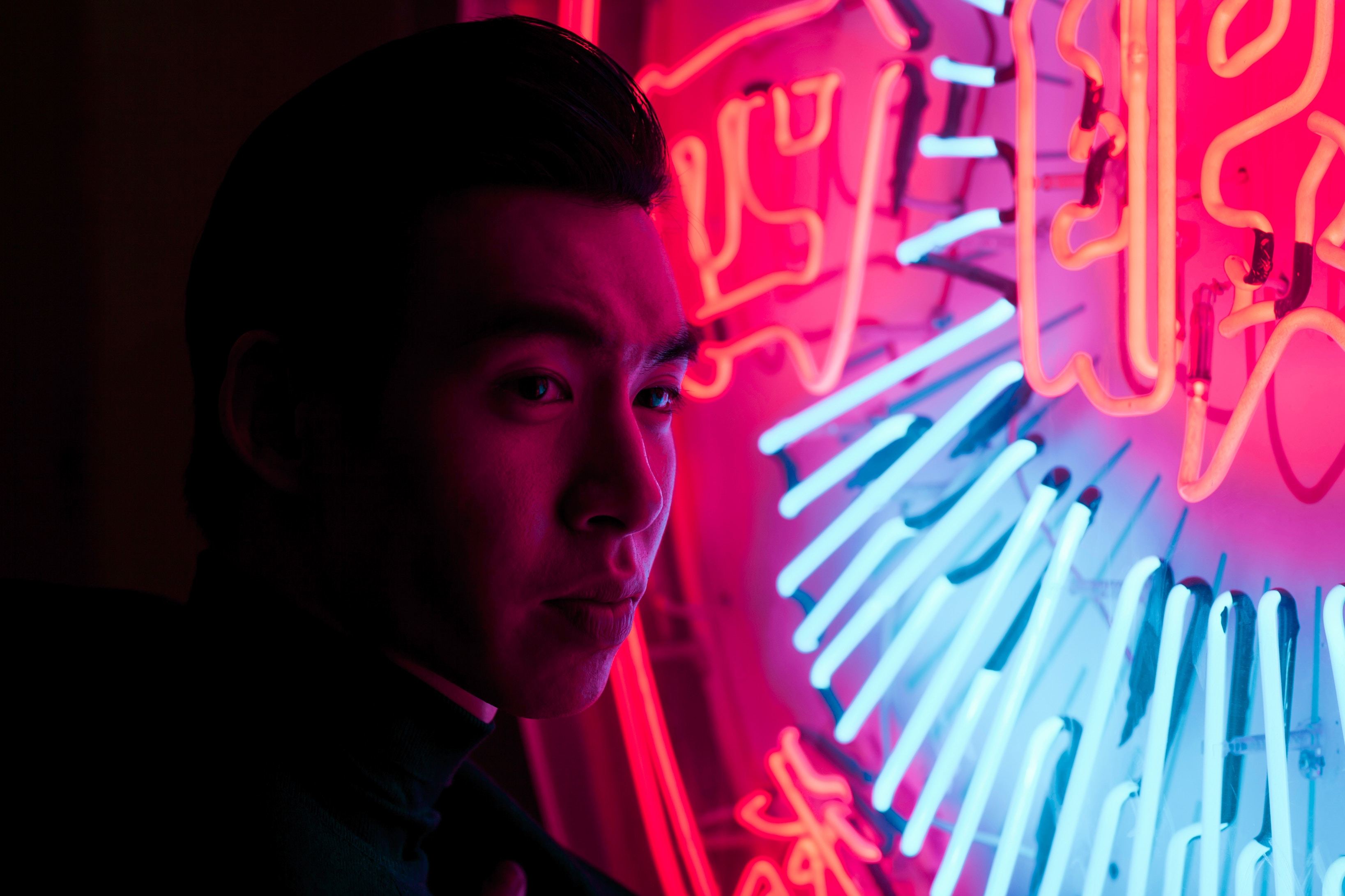 You can’t get anywhere in China without the help of a Key Opinion Leader, or KOL. Just as marketing influencers are holding more sway in the West, China’s KOLs are the most powerful tool in any marketing kit-so much so that CMOs are focused on KOLs as a key strategic channel for social marketing success in China.

Peer-to-peer recommendations and word of mouth drive Chinese marketing, and a KOL recommendation can boost success exponentially. Take, for example, Givenchy’s collaboration with WeChat influencer, Mr. Bags. He published an article announcing a sale of an exclusive pink handbag, limited to just 80 in the world. They sold out in 12 minutes.

Writing for Forbes, Kimberly A. Whitler notes that developing a KOL strategy is “essential for growth” for three reasons:

Pohlmann experienced a 4x increase in interest in just ten days once she brought in KOLs while working with a technology company. But don’t be swayed too much by numbers, warns Saurabh Upadhyay, Beijing-based director of marketing Shangri-La. Brands often see the huge successes others experience in China and are quick to jump in for themselves.

“While there are certainly success stories, there are also a lot of horror stories,” Upadhyay says.

“China is very quick to adopt new tech advances. While the numbers of downloads are certainly very impressive, this alone does not translate well into improving bottom line or monetization processes.”

The Networks to Watch

By now most Western marketers know about WeChat and Weibo-the two giants of Chinese social media boasting a combined total of 1.6 billion monthly active users-but there’s an ever-evolving list of new and emerging sites to keep an eye on, too.

“We can’t use just one channel to fit all marketing purposes,” says Harry Chan, a digital marketer based in Hong Kong with experience taking global brands onto Chinese social media. “For example, if you want to sell an apple, WeChat may be best-but Baidu might be better for oranges. It really does depend on the audience, the objective, and everything else that’s going on in the channels.”

For that reason, Chan says Western brands should find local mainland partners to help their Chinese social media marketing efforts: “Promotional methods and regulations are always changing, and it can be hard to keep on top of the latest trend or rule from outside the country.

“But social media remains the best way to get to an audience in China. There is mass coverage, and you’ll get responses fast.”

Chan also warns that EVERYTHING should have a QR code. It might be considered old tech in the West, but you’ll find QR codes all over China. When consumers scan them, they’ll often be taken to a WeChat landing page which is optimized for conversions.

Channels Where Your Brand Needs to Be

With 1.08 million monthly active users and growing, WeChat is unique. There is a massive user base, but it’s all highly targetable to a granular degree. Penetration in the 18-36 age group is 90%, but it reaches 98.5% of 50 to 80-year-olds throughout the country as well. Brands can engage in various ways, from branded hubs to mini-programs (Tesla has one that helps users locate charging stations). WeChat is the center point for information in China.

Then there’s Weibo, often referred to as the Twitter of China. Launched in 2009, Weibo has become one of the most prominent sources of news for China; usage is increasing at more than 20% year-on-year. Daily active users average 184 million, with 93% accessing through mobile devices. More than 100 million messages are posted by users each day. It’s essential to local strategy.

Deloitte estimates China’s live streaming revenue will hit $4.4 billion by the end of 2018, up 86% from just two years ago. China’s youth are immersed in live streaming culture, and it’s much more mature than in the West. They view on an ever-growing list of platforms.

A Platform for Every Niche 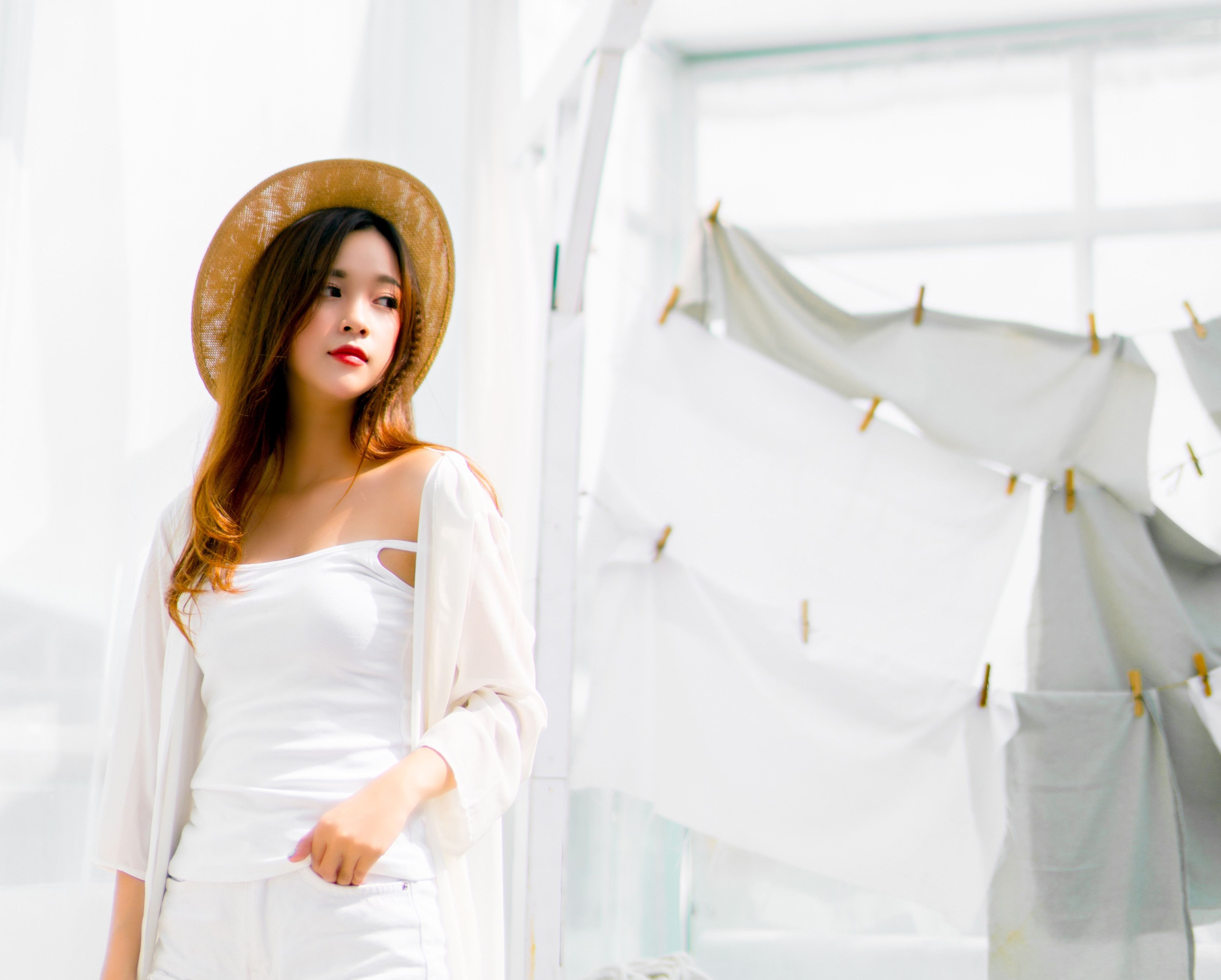 China has a growing list of niche platforms as interest in social media and mobile penetration continues to grow. These are just a few causing waves.

Test and Learn for Success

But just being on these platforms will not equal success. As with Western networks, you’ll need to get to know what works for your audience and your brand.

“For me when I think about China, the only thing I have in mind is learning,” says Yulia Pohlmann. “You have to learn and analyze what is going on, then adjust your strategy. It’s always a process of learning.

“In China, you can never sit and rest on the knowledge you already have. Even if something worked before, it doesn’t mean it will work again. Think, read, analyze, do. Experiment with a little bit of budget; if it works, create more. Learn by doing. It probably sounds scary, but at the end of the day it’s a great market with lots of opportunities for growth.” 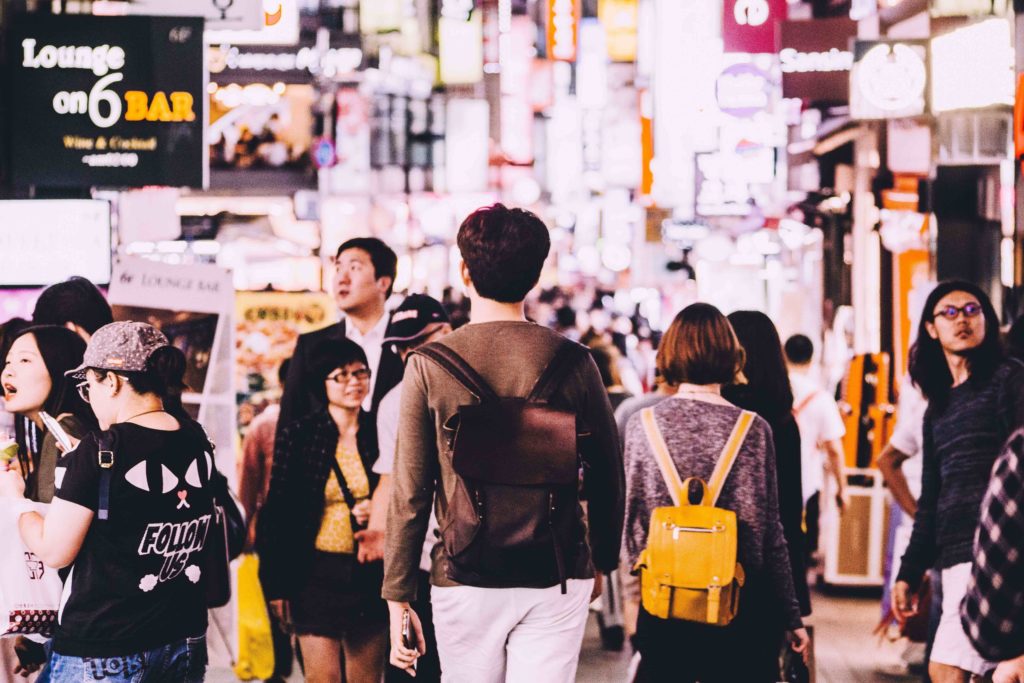