Few marketers question the value of influencer marketing. According to a 2017 poll by the American Marketing Association, 94 percent of marketers engaged in influencer campaigns found it to be an effective channel.

In an era where ad blockers are on the rise and interrupt advertising turns off more consumers than it attracts, influencers are a coveted channel for reaching these built-in audiences and pursuing marketing ROI. Not only do influencers offer large, engaged, built-in audiences, but the influencers themselves come in different shapes and sizes, allowing brands to shop around and find an influencer whose profile fits their marketing goals.

In terms of advertising partnerships, these influencer relationships function a lot like endorsement deals with celebrities, albeit on a much smaller-and much more cost-effective-scale. Influencer marketing is very valuable for top-of-funnel marketing goals, including building brand salience and influencing brand perception.

But these are difficult metrics to pin down on their own. The AMA poll found that 78 percent of marketers engaged in influencer campaigns struggle to determine the social media marketing ROI of these efforts. Efforts to generate finite numbers become even tougher when marketers try to figure out how much of their performance is attributed to real-life people versus fake followers, which have long been a plague on influencer campaigns. 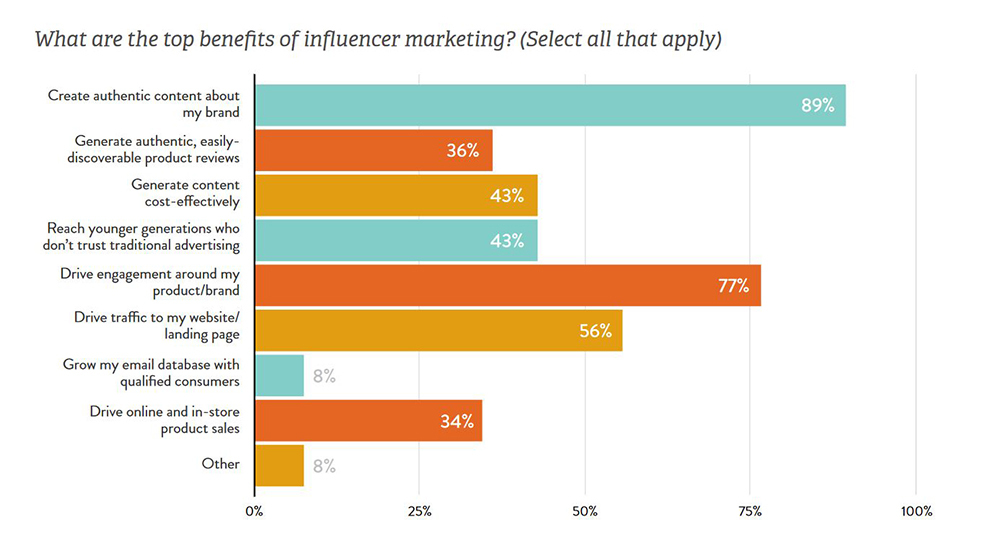 This is the dirty side of influencer campaigns, and it's a tough problem for marketers to solve: How can you take advantage of influencer opportunities while making sure you aren't paying for brand awareness and engagement efforts focused on purchased accounts managed by bots? On the one hand, many marketers might argue that the overall value of influencer campaigns is greater than the losses suffered by marketing to a fake following. That may well be true. But there's no way to know if you can't get an accurate picture of your ROI-and that ROI is impossible to know without separating your intended target audience from fake followers designed to scam you out of precious marketing dollars.

With a little elbow grease, marketers can vet prospective influencer relationships and identify signs of fake followers before they commit their ad dollars. The first step in evaluating influencers is to stop yourself from being enamored with large followings. Yes, this may be the first metric you look at, and it's a logical way to sort through potential candidates. But this preliminary number represents very little about that influencer's true following, so marketers shouldn't put too much stock into followings on their own.

Number of followers is the easiest metric to manipulate. Influencers can purchase followers for a low cost, and they might not even pay for a proportionate increase in likes, comments, and social engagements. Dig deeper to find out what's going on behind the scenes: Business 2 Community recommends looking at charts mapping the account's growth over time. Sudden leaps in followers are a red flag that fake followers were purchased. If you can't tie that increase to a significant event, such as content going viral, then it's a good bet the influencer artificially boosted their following. 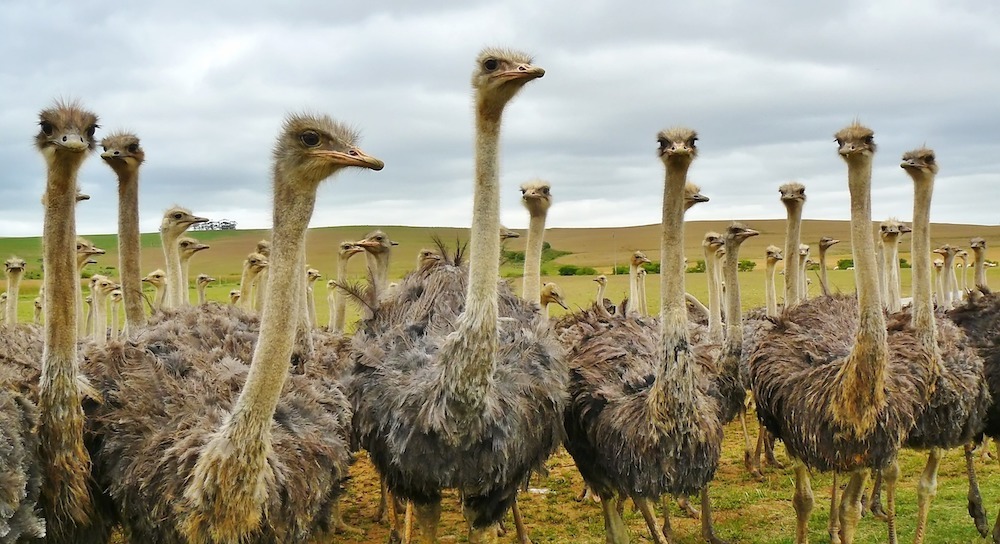 Keep in mind that on Twitter and Instagram, significant one-day declines in followers could indicate that some of the account's fake followers were identified and removed by the platform. Both social networks have recently been more aggressive in removing these accounts, so it's possible the decline could be related to the removal of unauthorized accounts that weren't necessarily purchased by your influencer. Still, it's worth investigating, and if there are multiple instances of a big drop, brands should tread carefully.

Marketers should also request screengrabs of social insights pages from Facebook, Twitter, Instagram, and anywhere else you're looking to leverage their presence. Not only is this a good practice for determining how much to pay for influencer campaigns, but it will also tell you whether, for example, the influencer is sponsoring their Facebook posts to inflate the appearance of organic reach. This isn't a banned activity on the platform, but when you're paying for their organic reach, it could indicate that they don't have much of a built-in organic following-and that they're spending on ad space, and potentially fake engagement, to cover the gap.

While it's worth evaluating how much engagement each post receives, bear in mind that the influencer might be paying for organized engagement groups to pump their content full of likes, comments, shares, and other engagement actions. Are the same accounts engaging with each piece of content? While this might reflect a small but devoted following, it's just as likely to indicate that paid followers are inflating the influencer's social performance. 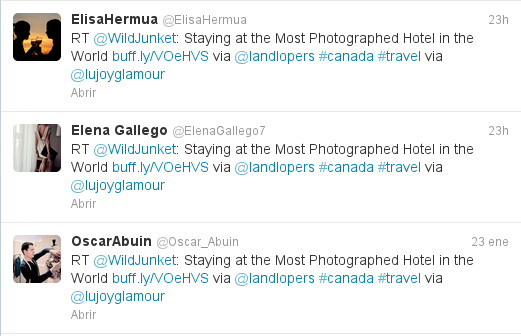 None of these indicators offer bulletproof evidence of fraudulent followers or engagement. But if an influencer's background turns up multiple red flags, or the influencer refuses to offer information such as insights pages screengrabs, then it's best to avoid doing business with them.

When you do settle on an influencer partnership, pay close attention to your performance to see if you're getting the results you want. Invest in influencer analytics tools that can help you get a better sense of the top-of-funnel ROI being driven by your campaigns.

While marketers should set KPIs according to their campaign goals, it's important to focus on metrics that aren't as easily manipulated by fake followers. Views and engagement are hard to rely on because it's so easy to artificially boost their numbers. Consider focusing on inquiries and conversions: These two metrics aren't easily manipulated by fake followings and engagement groups. Even if you aren't closing deals, legitimate inquiries from interested parties will reflect that you're reaching an audience, and that your influencer marketing strategy is helping advance them further down the funnel.

If you're getting strong inquiries and conversions that fall in line with your influencer engagement, it's a safe bet that the majority of the influencer's audience is legitimate. This makes it easier to use engagement and content views when calculating your social media marketing ROI. On the other hand, if your engagements are sky-high but you're hardly seeing a trickle of inquiries and conversions, you might want to put that campaign on pause until you're able to investigate why these numbers are so out of whack.

Fake accounts are a frustrating fact of life with influencer campaigns. Sometimes, deciding whether an account is using fraudulent tactics will feel more like a judgment call than an empirical, fact-based decision. But bear in mind that there are no shortage of influencers out there able to offer scalable paid promotion to a focused, built-in audience. If you're not comfortable working with one influencer based on what your research finds, you won't have any trouble finding another option. 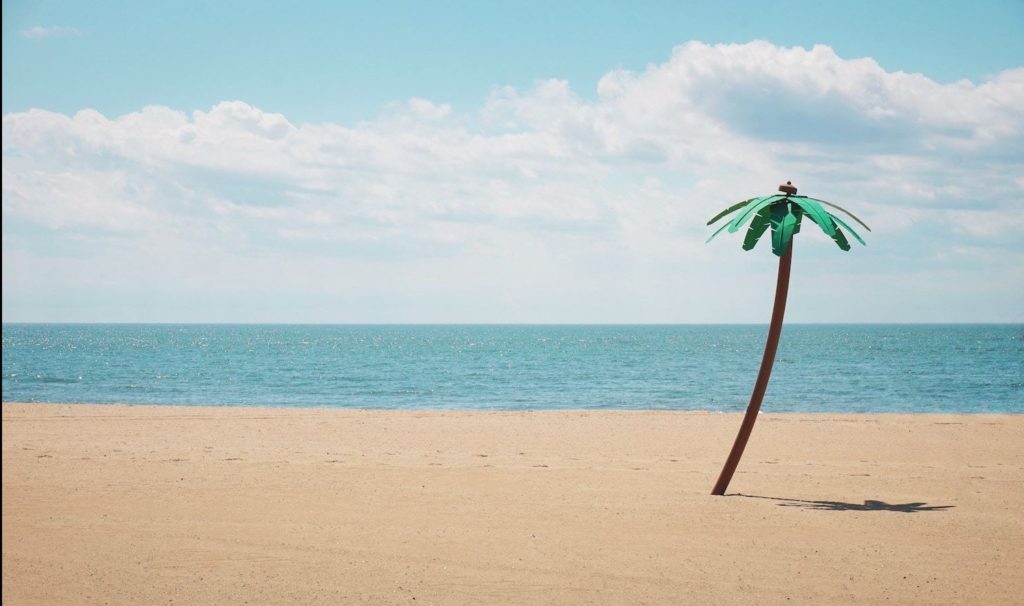