In the spirit of Halloween, we're asking two important questions: What's a ghost ad, and why should your social advertising team care about them?

For starters, The CMO Survey predicts that social media advertising budgets will double by 2023. In order to generate reasonable ROI with social media ads, measuring their effectiveness is critical—and traditional A/B tests may no longer be enough. Ghost ads provide brands with a new way to evaluate the effectiveness of their social ads strategy.

What Is a Ghost Ad?

According to Think With Google, ghost ads are an ideal solution for measuring ad effectiveness because they offer "apples-to-apples comparisons," letting brands gauge how their ad is received by two separate consumer groups—those targeted and those who would have seen it organically.

Shane O'Neill, director of content for Nanigans, breaks it down even further in an article for the company's blog: "In short, ghost ads monitor a control group and flag when a brand's ad would have been served to a user in that group. An advertiser then bids on that impression using the ghost ad."

When running a social advertising campaign, it's typical to continuously run tests to improve your creative and targeting, as where ads are displayed is the secret sauce of keeping costs down and reaching the right people. Ghost ads help take the guessing game out of how an ad will do and provide a significant departure from previous testing approaches.

Let's take how we determine the ROI of Facebook ads, for example. Most Facebook ads have three parts: an image, a headline, and body copy. There's also the targeting you're using (the audience you're defining to reach with your ad) and where you're telling the algorithms to show your ad. With a traditional campaign, you might run two ads that are completely identical except for one element, such as the image. When you have two different ads being served, you can see which one is more effective with your audience, and then double down your spending on that ad.

The American Marketing Association points out why this approach is flawed: "When measuring incrementality, advertisers need to compare the performance of their campaigns on targeted user populations, against control groups where their ads are not served." In other words, you need a strategy that does more than tell you which option of two ads is more effective—you need a way to determine whether, when it comes to driving action, simply seeing the ad was more effective than not seeing the ad.

Predicting the success of advertising campaigns has historically been both costly and difficult. There were few options available: Brands could use audience segmentation or run a public service announcement (PSA) test. In a PSA test, a brand would run their social ad campaign and then buy social ad space for a nonprofit. Those data sets could be compared to determine how seeing your ad—or not seeing your ad—impacted action. However, there are a wide variety of factors that are hard to control for, including seasonality. 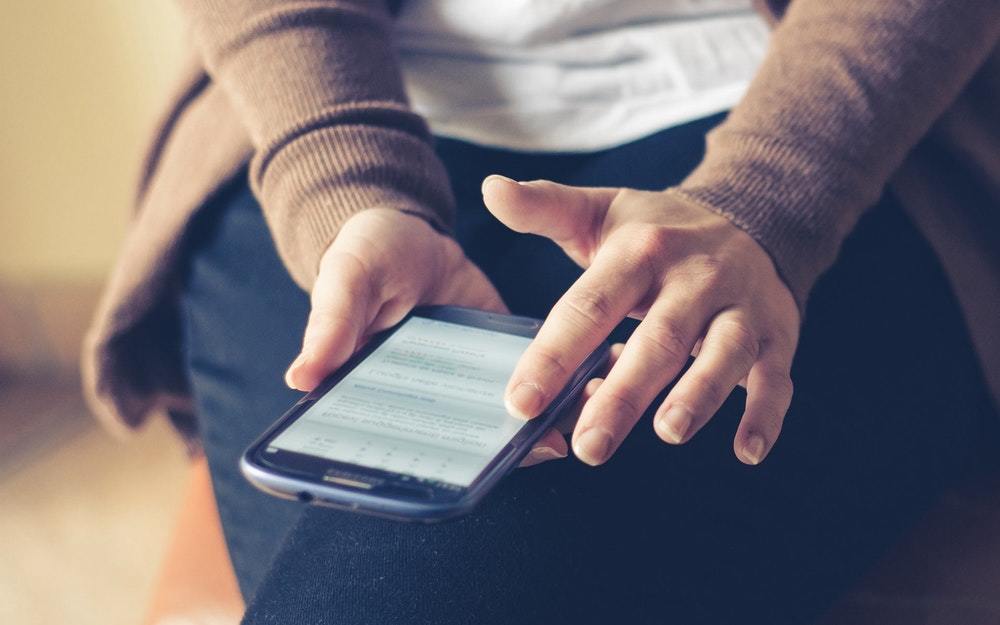 How Do Ghost Ads Work?

One of the main benefits of ghost ads is that they allow you to test the effectiveness of your efforts without spending on advertising that's not for your brand. (Although, we do want to acknowledge that buying ad space for a worthy nonprofit is a great way to give back!)

In a paper for Simon Business School, the developers of the ghost ad method explain that these ads "can reduce the cost of experimentation, improve measurement precision, deliver the relevant strategic baseline, and work with modern ad platforms that optimize ad delivery in real time."

As an advertiser, you bid on the impression that would have been shown. Consumers don't see the ad, but the data is available in the advertiser's dashboard to help answer the question: "Was my advertising more effective than not advertising at all?" Currently, Google and Facebook support ghost ads, with other platforms predicted to soon offer these features as well.

However, more broadly predictive ghost ads are also available. With predictive ghost ads, you can't definitively see if you would have won the impression, but you can get a sense of the probability. Those insights can provide direction in your campaigns and the deeper rationale for the importance of advertising at all.

The Future of Ghost Ads

In a nutshell, the benefits of ghost ads are that they let you answer important questions such as, "Is our advertising effective at all?" When you talk to senior brand stakeholders who are looking at a fixed pot of marketing spending, they shouldn't be left wondering, "What is a ghost ad?" They should, instead, understand how effective advertising efforts have been and the methods in which you used to come to that conclusion.

While traditional A/B testing shows that you're continuously refining your ad performance, ghost ads help you make the case for advertising—or why you should devote your efforts to the conversion potential of a specific platform. Don't let spending on social ads scare your CFO or leadership team. Help them understand that specific, testable methods like ghost ads can take the horror out of any foray into social advertising.

Liz Alton is a technology and marketing writer, and content strategist, for Fortune 500 brands and creative agencies. Her specialties include marketing, technology, B2B, big data/analytics, cloud, and mobility. She's worked with clients including Adobe, IBM, Hewlett Packard, Twitter, ADP, and Google. She holds a bachelor’s degree in journalism and an MBA. She is currently pursuing a master’s in journalism from Harvard University. 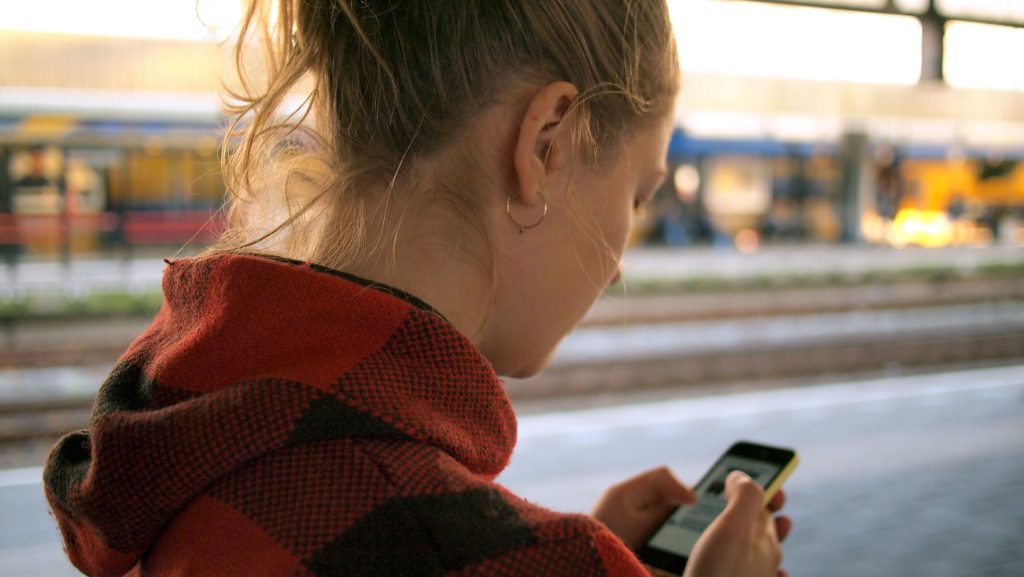