Whether you're a regular social media user or a marketing manager, you know the situation all too well: You post a great pic, a witty joke, or a wonderfully written comment. And then you wait, hoping your content will generate a wave of likes and impressions.

Among engagement metrics, likes are an easy metric to track. Brands launch campaigns to increase their number of page likes, then track those likes over time as a measure of their success. As the story goes, the more likes a brand has, the more people are signaling their intent to engage and purchase from the brand. What's more: Get one person to like your brand, and you may also convince her friends and family to give you a try, too. But are these assumptions accurate?

New research suggests that likes, one of the key features of platforms like Facebook, have minimal relevance when it comes to predicting consumer behavior. Sure, getting people to click that thumbs up icon may feel validating. But that act in and of itself isn't enough to get people to engage with and spend more with your brand over the long haul.

To test the effects of likes on behavior, researchers with Harvard Business School conducted multiple experiments with more than 18,000 people. Their aim was to figure out what people would have done if they hadn't followed a brand, versus those who did. In one of their first experiments, researchers invited half of participants to like a new beauty brand on Facebook; the other half didn't get the invite. Then, both groups received a coupon for a free sample. Did those who liked the brand redeem the coupons more frequently? Not at all. Researchers found that the supposed signal of interest (liking the page) apparently made no difference in coupon redemption rates.

In yet another experiment, researchers tested whether brands' investment in their Facebook contact pays off with more activity from customers who like the brand. Because Facebook's algorithm prevents branded content from landing in your news feed organically—something the Content Standard has discussed previously—researchers hypothesized that brands often misjudge the effects of their social media efforts. The researchers partnered with an insurance company that incentivizes healthy behaviors through a points system of rewards. Researchers found no difference in the points-earning activity between those who liked the Facebook group and those who did not, with one notable exception. When the company paid for a sponsored message to its followers, points earning jumped by 8 percent.

"Put another way, liking a company that offers flu shots does not translate into getting a flu shot," according to the researchers.

But if you combine that like with a paid Facebook message, you have a better chance of spurring consumers to action. 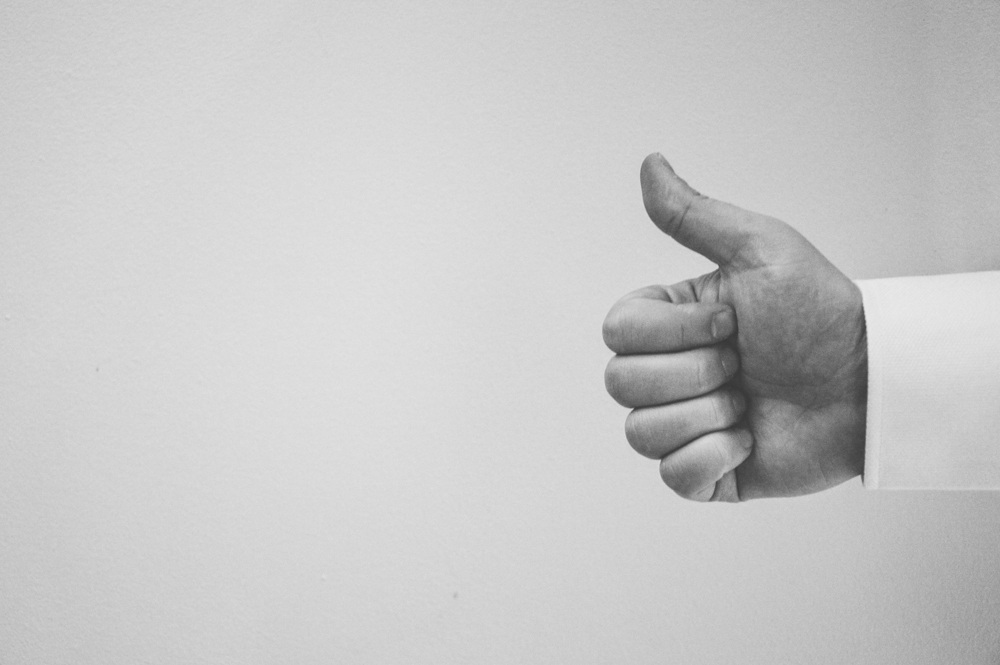 What the above studies show isn't rocket science. Marketing experts have long cautioned against using engagement metrics such as the number of page likes, impressions, or video views as a measure of true effectiveness online. Simply put, passive likes or passive views don't translate into action. Instead of obsessing about likes or views, keep in mind the following approaches.

Focus on Quality, Depth, and Purpose

Remember that reach doesn't equal value. Often a small-but-engaged audience is more valuable than a large-but-passive audience. Social managers should optimize content for the subset of people with a stake in what your brand has to offer, not for the passive masses. Engaging with the right audience is what counts.

"You can have 10, 10,000, or 1,000,000 followers and all it takes is for one post to be noticed by one person to cause a social media chain reaction," wrote marketing expert Gary Vaynerchuk.

Indeed, numbers alone often don't tell the whole story. Consider, for example, the difference between Coca-Cola's Facebook page and that of Humans of New York (HONY), which features street portraits and interviews of average people. Both have large social presences, although Coke's 104 million Facebook page likes dwarfs HONY's 18 million. Yet HONY's posts regularly log thousands of comments and shares (not to mention a steady stream of likes). Coke, despite its huge number of page likes, earns just a fraction of those same interaction rates. 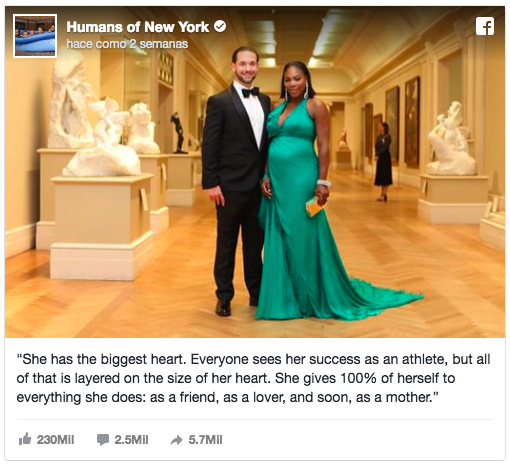 The lesson here isn't to be more like HONY and less like Coke. Rather, it's important to understand your audience and how they want to engage with you, and then deliver the content that will activate their interests.

While a like may be a weak social signal, a referral or endorsement is clearly still meaningful on social media. As the previous research noted, it's not that people can't be swayed by their friends' opinions on businesses and brands. Rather, they want to feel the sincerity in that friend's relationship with a brand. Celebrity and influencer recommendations are often highly valuable on social, as previously reported by the Content Standard. But you don't need a celeb to sell your brand. Campaigns that encourage user-generated content, reviews, and recommendations can move you toward your goal and provide a stronger social signal than a Facebook page like alone.

For example, to promote his book, Vaynerchuk send advance copies to over 1,000 Instagram influencers, asking them to post a review on the platform with a photo. Based on whom he wanted to reach, Vaynerchuk determined that an Instagram endorsement would command the most attention.

I want Instagram book reviews .. A picture of the book and a long review on Insta ... Tag ... https://t.co/3CVCLIrG3D pic.twitter.com/3npeGLbFs8

Thanks to Facebook's algorithm, it's unlikely that even those who like your brand will interact with your page in a meaningful way. Paradoxically, for many brands, the best use for Facebook may be as a vehicle for advertising. Other platforms, such as Instagram or LinkedIn, may be a better fit for the type of interaction your brand seeks. Regardless, be willing to pay or assume your content won't be seen—no matter how much work you've put into it.

The ever-changing social landscape can be frustrating for marketers, especially if they're approaching platforms like Facebook in the wrong way. Likes may be irrelevant for brands, but don't let it get you down. Hone in on your audience and deliver content that works for them. For social success, connection, not follower count, makes the difference. 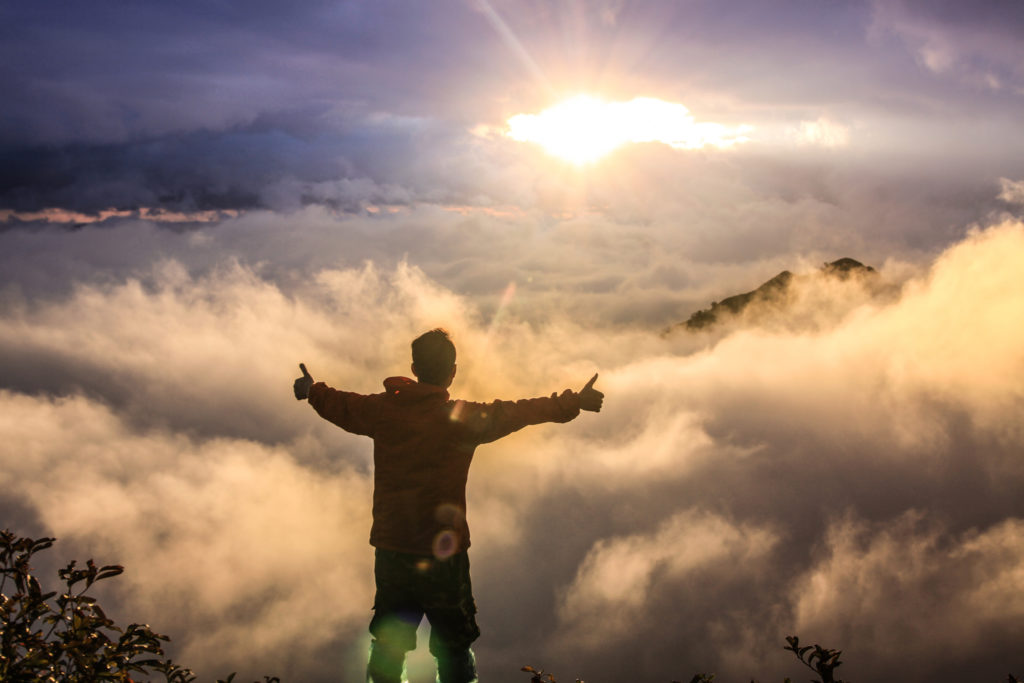