I'm a big believer that mindset is much more of a deciding factor in success than just ability alone.

It's not that talent or great ideas don't matter—it's just that most people's greatest obstacle is whether they're equipped with the right mindsets to get out of their own way, not whether their ideas are viable or they're capable of executing.

I'm the first to admit that I sometimes find myself locked into contemplating choices too much when I need to just pick a direction, refine my approach, and adjust accordingly. As it turns out, I share this trait with most of the human race, and according to recent studies digging into the art and science of decision-making, there are very specific factors that lead us to the land of paralysis.

Why We Struggle to Adapt to Change in Business

In an article from Fast Company on four common business decision-making mistakes, the well-documented demise of Kmart and Eastman Kodak are mentioned in tandem. Both companies were infamously stubborn and slow on the draw as technology and market shifts demanded reinvention.

But where the fail whale doesn't surface for me is the idea that businesses don't adapt to change simply because they can't see it coming or they don't move quickly enough to catch up.

Sure, we could easily blame both collapses on risk aversion or just being too big to change. But in truth, the downfalls of both companies resulted from something more: their failure to be agile enough to test the waters of change early and often, so that the gap between stasis and reinvention wasn't so intimidating to bridge when the market demanded a pivot.

Adapting in business is far less about whether you're prepared to adapt, and more about being proactive enough to experiment ahead of the curve so the risk and reward of change isn't so drastic when it arrives at your doorstep. 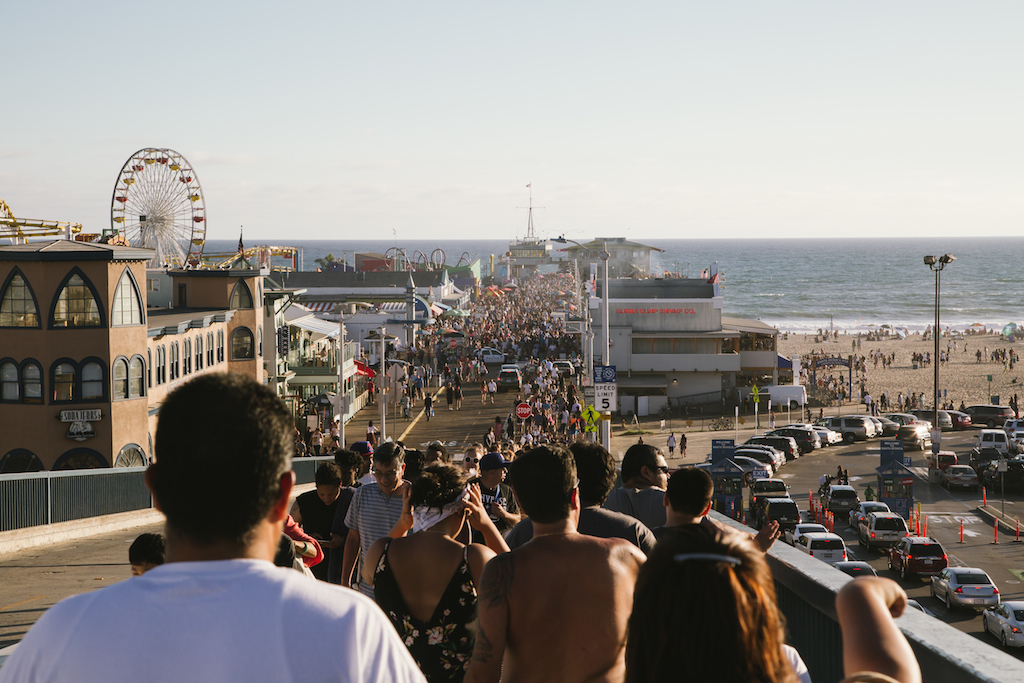 The Influence of Peer Validation

According to a study published in Proceedings of the National Academy of Sciences, group-think and equality bias play major roles in how we approach decision-making when there are more factors to consider than just ourselves.

Among the study's key findings, an aversion to social inclusion and assumptions of equal competence impacted decision-making paralysis. The context for me is that while we still struggle to rectify the process of making a decision with potential consequences, our insecurities and egos in group settings further complicate the process.

Peer validation in the right environment should help us refine our choices and eliminate potential obstacles. Instead, we subconsciously lean on a very human tendency toward wanting to please everyone or protect ourselves, instead of amplifying our ability to validate tough business decisions that we can always refine in flight.

The Double-Edged Sword of Anxiety

The world of business is no stranger to anxiety.

With increased awareness around the emotional state of entrepreneurs worth discussing (note two recent articles from Inc. and from The Guardian on this very topic), the impact of anxiety on business decisions isn't just about the pressure to succeed—it's also about the pressure of decisions already made weighing on our consciences.

Results from a recent study by a team at the University of California, Berkeley points to a clear link between anxiety and poor decision-making:

While I would normally advocate addressing the anxiety and its symptoms directly—either through exercise or dedicated mindfulness—I am caught by a more persistent problem here: the notion that anxiety and poor decision-making isn't just about a person's emotional states, but about his or her inability to focus on the process instead of the outcomes.

How to Create an Agile Decision-Making Process

Building agility into my decisions has helped me navigate paralysis by analysis a hundredfold. More importantly, it's helped me focus my energy on the steps instead of the finish line that only distracts me from taking action.

The key here is process, as I'm a firm believer that placing intentional limitations helps you focus on fewer options and make more confident, efficient choices.

With that in mind, here is the basic structure of an agile framework that should help you better handle tough business decisions:

In business, the ability to be quick on your feet often makes the difference between those who navigate the struggles of success effectively, and those who remain glued to the sidelines planning for future success that may never come.

The goal isn't to remove the obstacles to easy decisions from the equation—that's simply not possible. The goal is to create enough certainty anchors in your decision-making process to learn how to confidently navigate and adjust when decisions take you in unpredictable directions.

Brett Henley is a writer, storyteller and content strategist with a diverse background in copywriting, content marketing, information architecture, digital marketing and more, and has partnered with organizations from a wide range of industries, both B2B and B2C, to help them tell their stories more effectively. Brett writes both fiction and nonfiction and is passionate about exploring the intersection of creativity and self awareness, intentional business and storytelling. He also hosts The Mindful Creator - a podcast exploring self awareness and mindset development for creative entrepreneurs. 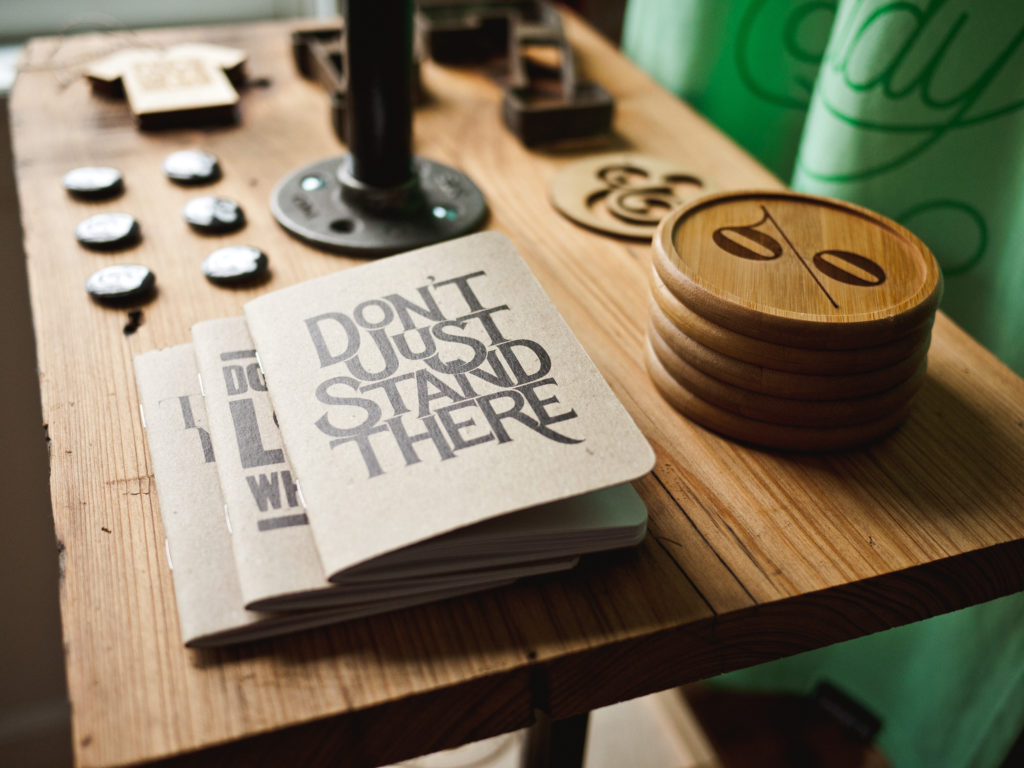