Content marketers have long relied on cognitive biases to persuade and convert audiences. "Cognitive bias" is a fairly new term in the popular zeitgeist; however, marketing based on principles of consumer psychology has been happening for a while now. In fact, most effective marketing strategies rely on at least one unconscious bias. Customer testimonials get their persuasive power from the bandwagon effect, social marketing often taps into in-group favoritism, while case studies and brand storytelling leverage the compelling power of the availability heuristic by offering real-world examples.

Regardless of the terminology, we have used audience biases to our advantage, without giving nearly as much thought to how our own biases can be a disadvantage.

Earlier this year, I wrote a Content Standard article about THINX, a women's hygiene company with an innovative product and a taboo-busting content strategy. When I interviewed Maeve Roughton, head of content at THINX, I asked about the company tagline, "For people with periods."

"Considering women are the only ones who get periods, why not just say, 'For women with periods?'" I asked. "Is it just an alliteration thing, or is there a message there?"

I didn't actually think it was an alliteration thing. Having spent time on the THINX blog, I knew the brand has a strong, feminist voice and that "period equality" for women and girls around the world is one of their cause marketing initiatives. I expected her to say something to the effect of, "Women are people. We're not second-class citizens, and our needs should not be secondary to those of men. Periods are not something to be ashamed of or embarrassed about. At some point, it happens to one out of two people on the planet."

But her answer was much simpler: "Well, I do love alliteration, but women aren't the only ones who get periods. Trans men get periods, too." 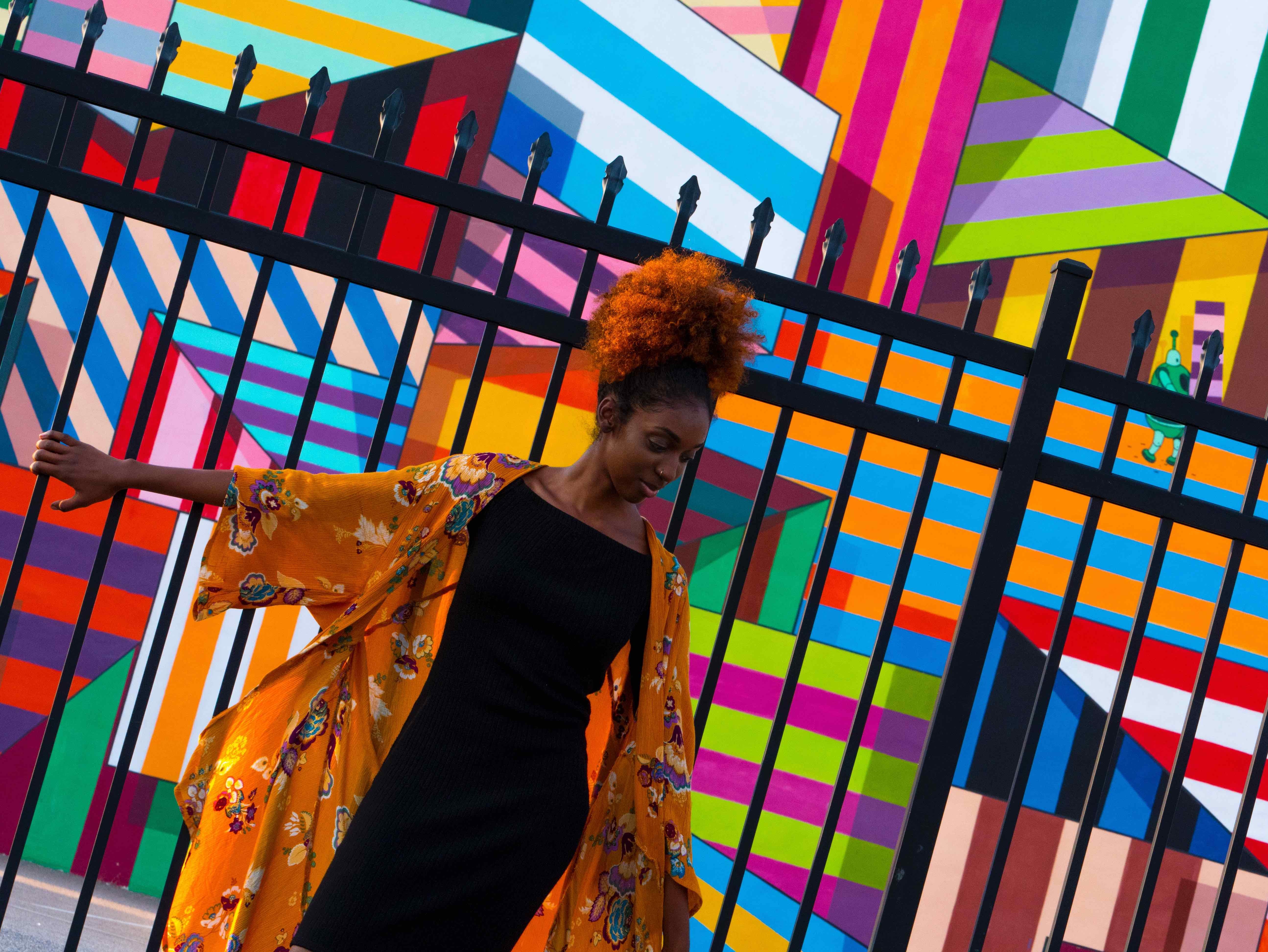 As I compiled my list of questions before the interview, I had tried to be inclusive. I had even considered the fact that some women-including trans women-don't get periods, but I forgot all about trans men. Maeve told me not to feel bad about it. The THINX team didn't think about it, either, until they realized so many trans men used their product. That's when they changed their tagline and began including the trans community in their content marketing.

I did feel a little bad about it, though. I also felt humbled. I consider myself an open-minded, culturally sensitive person. Diversity and inclusion are important to me, personally and professionally. As a writer, I always try to use inclusive language and consider how different readers might have different experiences. I look for photos with diverse people to accompany my articles. I try to be mindful of stereotypes (I firmly believe that stereotyping is not only uncool; it's lazy writing). But I still have a human brain, and thus I still have cognitive biases. We all do.

These biases aren't inherently bad. They help us make sense of the world, fill in knowledge gaps, and enable us to make quick decisions. But they can also hinder creativity and empathy, both of which are critical skills for content marketers.

The challenge for marketers is to be mindful of our biases and to make a conscious effort to mitigate them. So what exactly are cognitive biases? Which are the most harmful for marketers, and how can we overcome them?

What Is Cognitive Bias?

When most people hear the word "bias," they think of media bias, racial profiling, and gender discrimination. These outcomes are often the result of cognitive biases, but not the same thing.

A cognitive bias is a systematic error in reasoning, evaluating, predicting, or remembering-systematic because it's automatic, unintentional, and often unconscious, and erroneous because it defies logic in favor of your own experiences and perspectives.

For example, the gambler's fallacy is an unconscious bias that makes us believe previous outcomes affect future outcomes, even in games of chance. If a flipped coin lands on heads five times in a row, we believe it's more likely to land on tails the sixth time, even though we logically know the odds are always 50-50. Similarly, the availability heuristic is the tendency to overestimate the importance of information that's available to us, even when presented with more credible evidence. If your grandmother ate a slab of bacon every morning for breakfast and lived to be 105, you might be less inclined to believe that a high-fat diet is unhealthy, despite overwhelming scientific evidence to the contrary.

The concept of cognitive biases was first introduced in the 1970s by social scientists Amos Tversky and Daniel Kahneman. In 2002, their work earned the Nobel Prize in Economics. Just last year, another prominent thinker in this field, economist Richard Thaler, also won the Nobel Prize in Economics for his research on the endowment effect, which leads us to believe items we already own are worth more than similar items we don't own.

Yet social scientists and economists aren't the only ones talking about cognitive biases these days. As organizations seek to better understand and address racism, sexism, and other factors that lead to systemic inequality, unconscious bias has become a hot topic across professions and industries. Businesses and government agencies are now providing bias training for employees as part of diversity and inclusion efforts. For example, Google has been working on its Unbiasing program for years. Some police departments now offer implicit-bias training for officers, and in 2011, the US government initiated a program, Sirius, to fund the development of cognitive-bias-busting video games.

Experts are still divided on whether it's possible to change these mental models that seem so hardwired into our brains, but most agree that simply being aware and mindful of our biases is a strong start.

With that in mind, here are five cognitive biases that can be particularly problematic for marketers.

If the first step to overcoming bias is admitting you have biases, the blind-spot bias is a major hurdle. This refers to the ability to spot biases in others, but not so easily in ourselves.

For instance, during my THINX interview, I thought I had considered all possible period experiences. I even patted myself on the back for being a good (bias-free) millennial and remembering to use inclusive language that wouldn't alienate trans women. And then I stuck my foot in my mouth anyway. Darn that blind spot.

Confirmation bias is the tendency to look for, favor, and remember information that confirms what we already believe or suspect, and to discount or ignore evidence that seems to disprove what we believe. This accounts for media bias and political partisanship. It can also lead to lazy or irresponsible content marketing.

In the era of fake news, when public trust in media is at a staggering low, brands have the opportunity to fill the void with trustworthy, objective information and authentic storytelling. But to earn (and keep) that trust, we have to be both creative and critical thinkers. That means not only seeking to prove our points, but to disprove them as well-to be our own devil's advocates, or at the very least, to seek out advocates and ask for a challenge.

The curse of knowledge-also called mindblindness, egocentrism, and hindsight bias-means that when you know something, you assume everyone else does, too. The more familiar you become with a subject, the harder it is for you to remember not knowing about it, and thus the harder it is for you to understand how someone else could not know. Your expertise begins to seem like common sense.

Considering modern content marketers are subject matter experts, we're particularly vulnerable to this bias. The more we read, write, and learn about a subject, the more likely we are to gloss over important details, assuming our audience is as familiar with those details as we are.

At best, stereotypes fail to resonate with audiences. At worst, they actually offend and alienate people.

Knowing our brains naturally want to put people in boxes, part of the content marketer's job is to take them out of those boxes, to get to know real people and tell real stories, and to work with diverse teams with diverse experiences.

Optimism bias causes us to believe we are at a lesser risk of experiencing a negative event compared to others. It can also cause us to underestimate the time and resources that a project will require and overestimate return on investment. 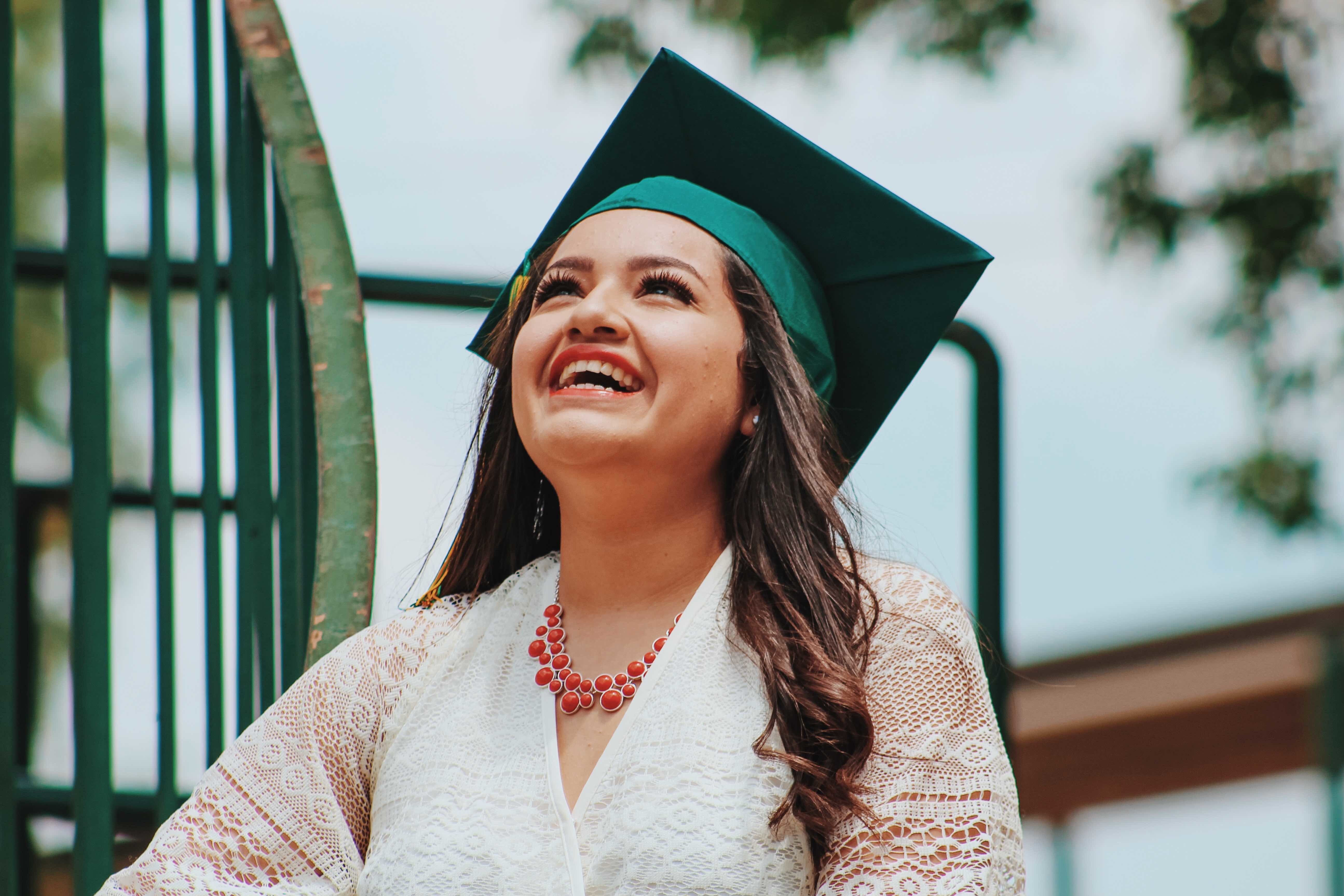 If You're Biased and You Know It, Clap Your Hands

Scientists are still trying to sort out how to change cognitive biases. But even if we can't change our brains, we can change our behavior. We can make a conscious effort to reflect on any judgments our marketing is projecting in its messaging before assuming how these ideas will be regarded by our audiences.

Just as importantly, we can surround ourselves with colleagues and customers who challenge our biases and make us look at the world differently, and then actually listen to those people. After all, we can't see our blind spots, but sometimes they can. 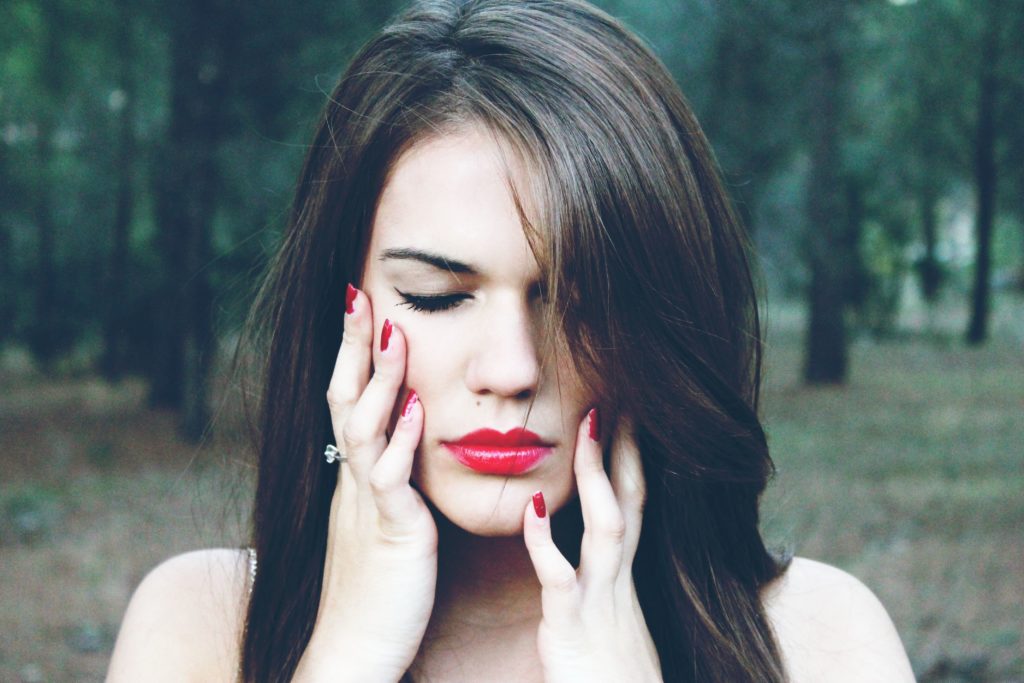