What underlies every box office hit, bestselling novel, and most compelling video games? A fight between good and evil, of course.

The argument over whether humans are fundamentally good or evil has been raging on in earnest since 17th and 18th-century philosophers Hobbes and Rousseau put forward opposite theories of human nature and morality. Hobbes believed the natural state of man was "solitary, poor, nasty, brutish, and short," while Rousseau believed we are all born good, it is civilization that turns us evil.

While it's generally acknowledged today that the answer must lie somewhere in between, neuroscience points to some interesting mechanisms of the brain that give rise to our behaviors, everything from helping someone in need to committing acts of violence. The insights have important implications for content marketers, creative professionals, and understanding the potential effectiveness of well-designed cause marketing programs.

How can marketers and creatives tap into our altruistic side to build a strong content strategy? To understand that we need to look at how empathy and altruism work in the brain:

What Happens to Empathy and Morality As We Age?

Studies have shown that we seem to have a kind of built-in moral compass, even before our first birthdays. One study from the Yale Infant Cognition Center showed that young babies, after watching a puppet show that demonstrated the selflessness and selfishness of two different puppets, were much more likely to choose the selfless puppet as their favorite. Babies seem to be drawn toward kindness. Other studies have shown that infants will spontaneously help an adult who seems to be in need (like trying to open a cabinet with their hands full, or trying to get to something that's out of reach) without any prompting, encouragement or reward.

So what happens to these moral instincts or impulses as we age? Why does kindness seem to be harder to find in the big cities and corporations of our adult lives?

One theory is that as we age we build up the capabilities of the higher-order cognitive areas of the brain. Areas that are responsible for rational thinking, planning, and impulse control. As a result, our instincts are mediated by other processes in the brain before being expressed outwardly. A study conducted at University College London using virtual reality scenarios to test the gut responses of adults found that our moral instincts are very much present when we're asked to react to a situation before we have time to engage our rational thinking brains. The study showed that we seem to have moral impulses (gut reactions) that are distinct from our moral actions (those we take after having time to think). 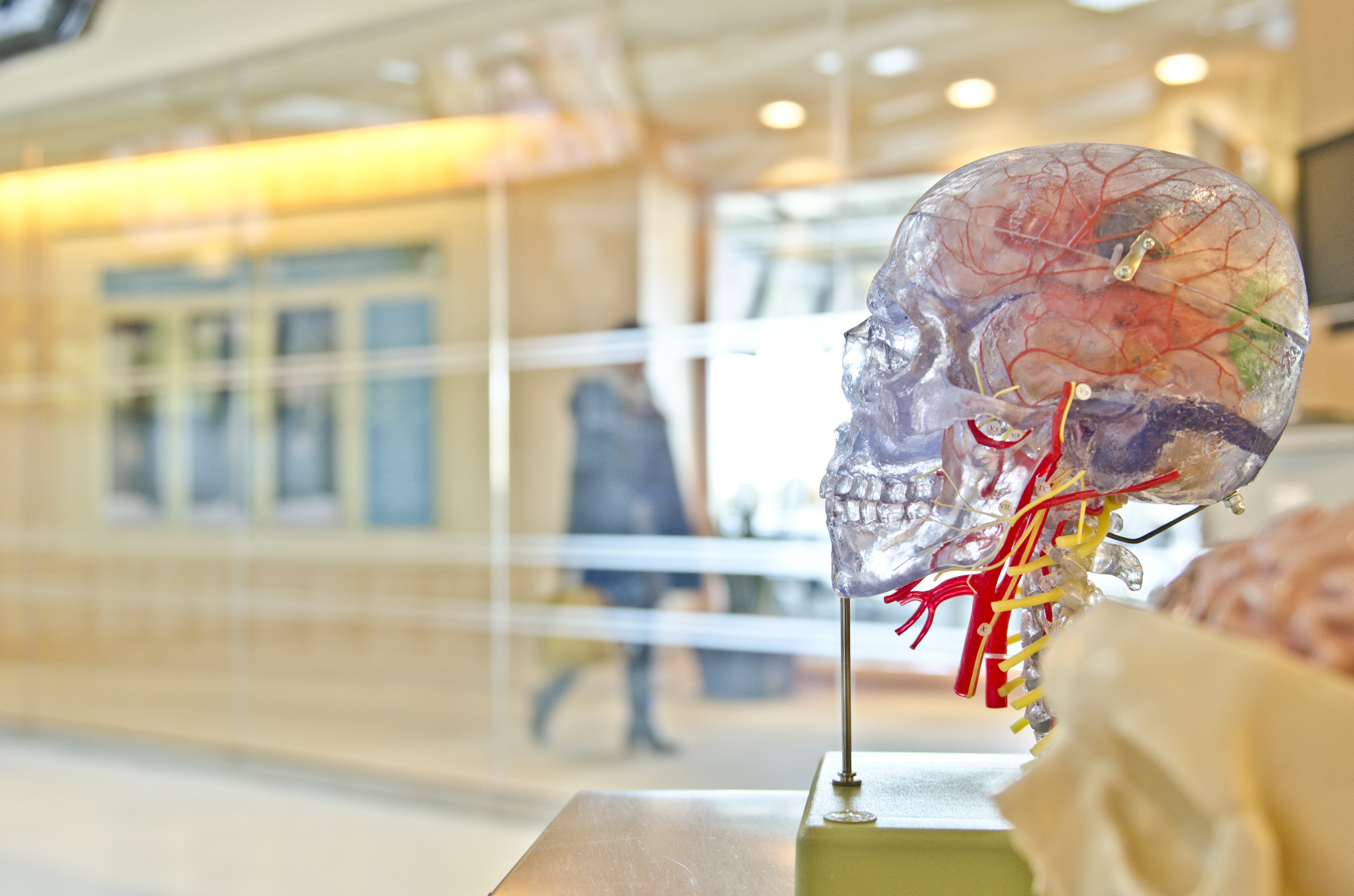 Isolating Empathy Is Not an Easy Task

The theory that instincts like empathy and morality may be tangled in a web of competing neurological and environmental demands is highlighted by an interesting experiment featured in BBC's documentary, Are You Good Or Evil. Neuroscientist Paul Zak has studied a chemical compound called oxytocin that's related to our feelings of empathy and bonding with each other. He's discovered that oxytocin gets released when we engage in rituals intended to bring us closer to each other socially, like warming up with your soccer team before a match. But he's also found another chemical that gets released during gameplay: testosterone, a hormone that's related to feelings of competitiveness. He theorizes that the soccer match is a good analogy for life: we have to work together (our team) to overcome obstacles and setbacks (the other team) in order to progress (score goals). In this way, we can understand that our actions in society are shaped by a complicated chemical balance of cooperation and competitiveness in reaction to our environments.

Not only is empathy tangled in a complicated chemical web, but according to a brand new study from Human Brain Mapping, our tendencies for altruism, a behavior that often stems from feelings of empathy, are metered by mechanisms in our brain responsible for impulse control. Researchers claim that beyond empathy and a sense of morality, altruism may be hardwired in the brain, and we may be able to encourage more altruistic behavior. "The more we tend to vicariously experience the states of others, the more we appear to be inclined to treat them as we would ourselves," said researcher Christov-Moore. They found that blocking parts of the brain responsible for impulse control (whether those impulses are positive or negative) also lead to more altruistic behavior, suggesting that our innate impulses are good, not bad.

The Good News: We're Hard-Wired for Altruism. Now, How Do We Tap Into It??

The good news for non-profits and cause marketing professionals is that we seem to be hard-wired for altruism. But how can we separate our natural inclinations for cooperation, empathy, and altruism from the dampening effects of competitiveness and impulse control? The science shows that clever content strategy can use psychological insights to tap into our empathy and altruism.

Encourage cooperation through user-generated content programs and gamification. The science shows that working together activates mechanisms related to empathy and altruism. Create socially-minded content campaigns that encourage your audience to participate in a cause-related strategy that requires them to cooperate with others to achieve a goal. Activating the ritual of prosocial cooperation will tap into participants' empathy and competitiveness (in a positive way), creating a strong emotional connection to your brand. One great example of this strategy is an amusing experiential campaign French water brand Contrex created:

Another way to access that altruistic nature? Be quick. Engaging empathetic feelings and not giving the brain time to rationalize can lead to more altruistic behavior. First, make your content vivid and immersive. The more your audience vicariously experiences the state of others, the more they are inclined to feel empathy for them. Add a sense of urgency like a time limit for action, and you short-circuit the brain's lengthier rationalizing process.

Businesses are increasingly turning to cause marketing campaigns not only because they're emotionally powerful but because they tap into our natural impulses. Encouraging cooperation, creating a game-like atmosphere, making your content as vivid and immersive as possible, and adding a sense of urgency are ideal ways to tap into the complicated neural systems that underlie our empathy and altruism.

What the Psychology of “Flow” Can Teach Us about Brand Storytelling 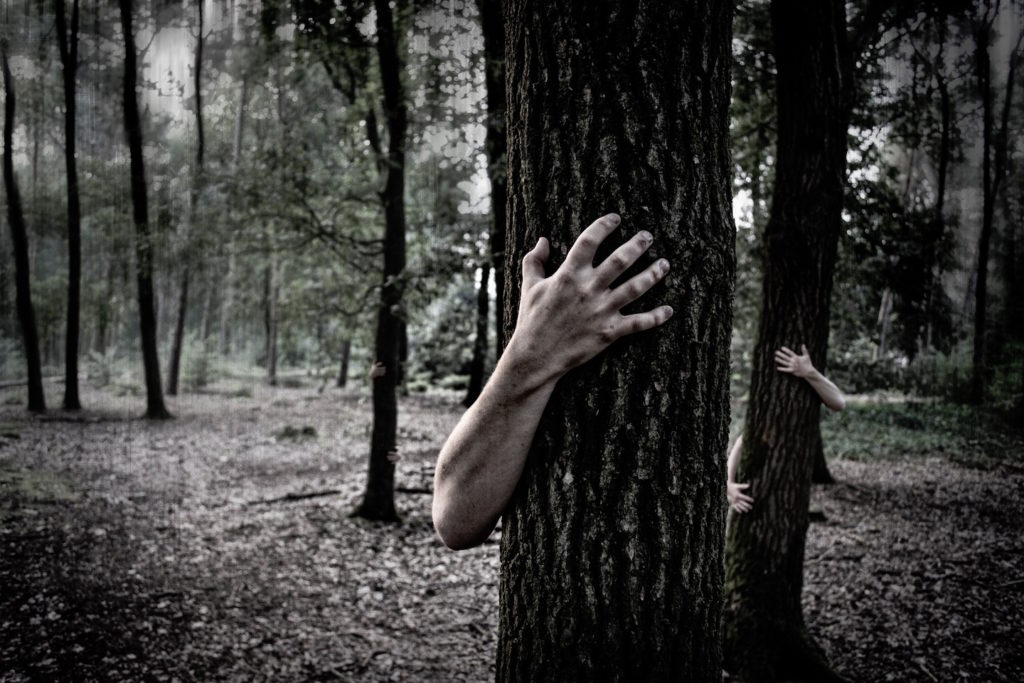