As content marketers and creatives, there's no doubt you've heard the saying, "all PR is good PR."

While it might be a way of PR trying to make light of a negative situation, especially when bad content is sometimes more memorable than positive or neutral ad campaigns, it can be the start of a larger conversation-is bad content actually somewhat effective in shaping a brand? Or is it something to be completely avoided? Why might consumers remember bad advertisements more than well-executed content? 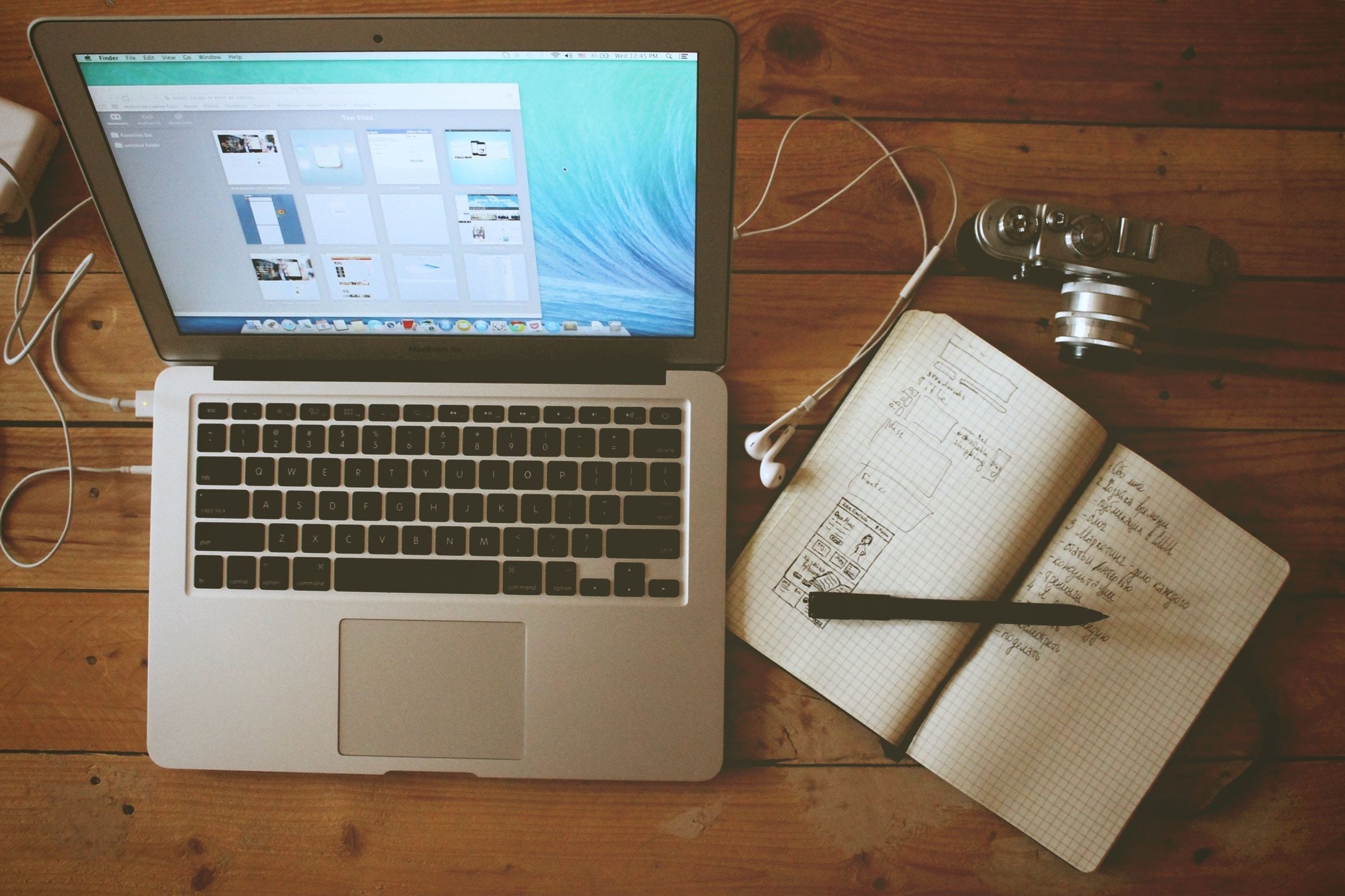 When most consumers think of bad content, it's in one of two main contexts: low production quality or offensive. Either way, if ad campaigns fall into these two categories, it might make it slightly more memorable for the viewer.

Because it's fun to look at the endless bad advertisements available today, here are a few ads that come to mind:

Children can be a way to bring smiles to ad viewers, but Nationwide's attempt to remind us how precious life is ventured on the creepy side. The ad left people confused about its main focus, and its airing during the 2015 Super Bowl felt off-tone and somewhat out of context.

Dr Pepper's "It's Not for Women" Ad

While the internet had a fair amount of outcry about the sexism in this ad campaign, it also just brings more confusion to the brand image. Is there a reason that Dr Pepper feels it needs to unnecessarily gender soda? Why would such a large company want to cut out an entire section of its buyer market, especially if it didn't necessarily plan to come out with a soda for women?

Both of these ad campaigns not only left somewhat of a sour taste in consumers' mouths, but also brought confusion to the direction of the brand-and made buyers wonder just how content makers thought those campaigns would effectively represent the brand.

How Much of an Impact is There?

If visibility is what your campaigns are going for, then you might argue that it doesn't matter if consumers remember your brand from a poorly performing or negative ad campaign. Just the fact they remembered the brand at all was the main goal for your content, and the job is done. But there can be several long-term considerations for brands.

With consumers becoming more conscious about the media they are seeing and increasingly aware of brand's social missions, they consider how a brand acts and portrays itself when purchasing a product. Having a "social mission" is of much more importance than it used to be to the average buyer.

In the context of provocative, ill-timed, or tasteless content, this can mean that while consumers remember your brand from specific ad campaigns, it may not be in a positive context-which is about as useful as someone being unaware of your brand at all.

Depending on how strong this negative association is, it could prevent consumers from investing further in the brand-or at least deter them from interacting in any sort of manner for a certain amount of time.

Even if it's not ad campaign-specific, research has shown that negative brand association has a direct impact on revenue. This could mean a dip in sales, additional spending to promote the positives of the organizations, or the cost of damage control.

However, even with all the potential financial concerns associated with poor publicity or ads, brands can still leverage loyal customers, who will contribute 2.6 times as much revenue as somewhat satisfied customers. With this in mind, it can mean that certain events might not cause as much of a financial downfall as expected.

Despite the potential harms of poorly created content, there is a silver lining. As critical as consumers are, media is also cyclical. This means a vast majority of content is often presented as "viral" or "trending," so for brands the long-term effects may not actually be that drastic.

As media progresses, even with buyers concerned with brand ethics, content still moves at an incredibly fast pace, bringing new campaigns and ads for consumers to critique.

Bad content or failed ad campaigns can still give consumers a way to interact with a brand, even if it is within a (somewhat) negative context. It can start a conversation about marketing ethics, let socially minded consumers address the problematic content through social media, and bring attention to the brand that can potentially be leveraged for further content campaigns. It also gives creators a chance to re-evaluate marketing strategy.

Ultimately, over the course of a brand's lifetime, creators may find a marketing strategy that works in their think tank might not be successful with consumers. But this type of experimentation can bring about more engagement opportunities-and a reminder of what types of campaigns to stay away from in the future.

Jess Lulka is a writer and editor currently in the B2B technology space. In previous lives, she's covered everything from children's education to engineering theory. Her non-editing interests include travel, crime TV shows and feuling her lifelong quest to eventually becoming a Jeopardy! contestant through pub trivia.