In October, Google announced BERT, a search algorithm update that better contextualizes natural language queries. The search engine is making updates to its algorithm all the time, but this one is particularly notable given the broad impact it will have on search results: The company estimates that 10 percent of all English searches made in the United States will be impacted by the change.

The technical details surrounding the Google search algorithm update are complicated, but in short, it involves the use of artificial intelligence and massive data sets to better understand context and search query intent. This allows Google to place less emphasis on the keywords featured in a query, and instead understand the context of how those keywords are being used and how they relate to one another, all in the name of delivering better results for users.

Could this adversely affect your search referral traffic? It's possible, but with a tweak to your SEO strategy, you can easily take advantage of this change to drive higher-quality traffic to your website and success across your marketing campaigns. 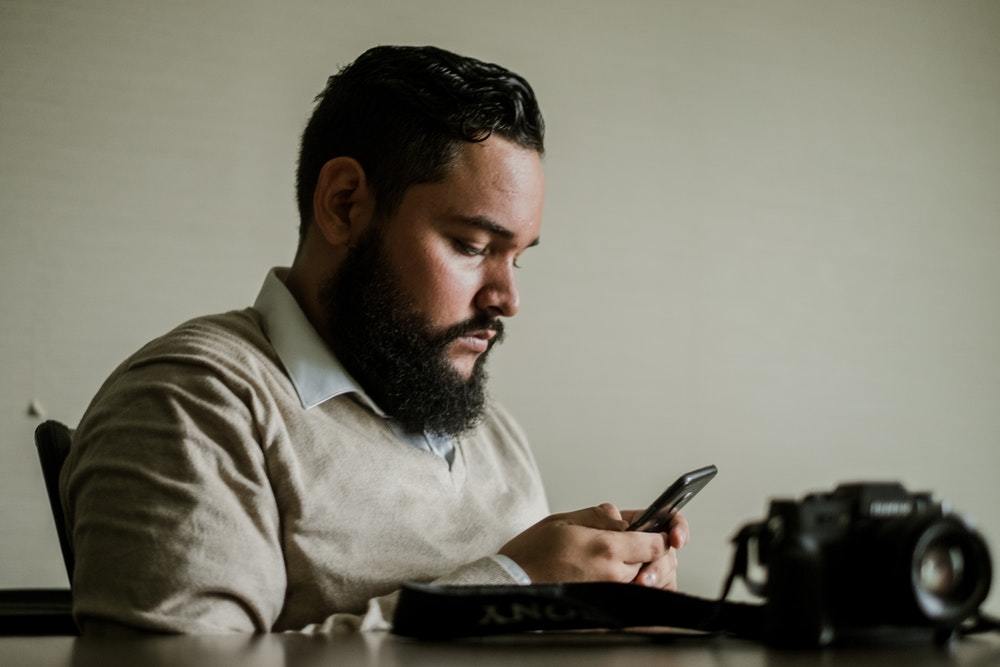 Why Google Search Needed an Update

If you're a regular user of Google search--and frankly, who isn't?--then you're familiar with how your fellow online users have adopted a search language that's keyword-centric and distinct from how we communicate in real life. As voice search has soared in popularity, this discrepancy has become even more obvious: By comparing the language of voice searches to the language of typed search queries, it's easy to see the limitations of search algorithms in understanding context.

Previous iterations of Google search read these queries in largely the same way, stripping away the context in doing so. The key connector "to" would get lost in the shuffle, since search didn't have the ability to understand its context. As a result, the first results you saw might feature cheap flights from Madrid to Chicago, which is the opposite of what you were looking for.

The BERT algorithm update promises to fix this problem.

"While we've continued to improve our language understanding capabilities over the years, we sometimes still don't quite get it right, particularly with complex or conversational queries," writes Pandu Nayak, Google's vice president of search, in a blog for the company. "In fact, that's one of the reasons why people often use 'keyword-ese,' typing strings of words that they think we'll understand but aren't actually how they'd naturally ask a question."

What Marketers Need to Do in Light of BERT

Traditional SEO strategy is organized around the targeting of keywords to increase visibility through online search. That hasn't changed entirely, but there are new wrinkles to consider when deciding what matters most in the content creation process.

As Neil Patel, co-founder of NP Digital, argues in his blog, the overwhelming takeaway from Google's update is that the search engine wants to make it easier for users to find relevant, quality results. For businesses, the most important thing to do now is to create excellent content that offers specificity to its subject matter.

Along those same lines, it's also worth incorporating long-tail keywords into your SEO strategy--or expanding their role if you're already using them to guide content creation. The ability to understand context in search is going to have a greater impact on longer queries using connector terms and hierarchies, which previously weren't understood by Google. By using long-tail keywords, you can create content that accommodates these new search changes while also making your content more amenable to growing voice search volume.

Although the value of a basic keyword strategy may be slightly diminished by these changes, there's no need to abandon it altogether. Keep in mind that a large percentage of search volume will remain--for now, at least--unaffected by the latest algorithm changes. So instead of starting from scratch, take some time to monitor your incoming search referral traffic and look for dramatic changes in search volume over the next few months. This could be a clue that certain types of content are being adversely affected by the latest search engine algorithm updates.

Remember, this isn't the first Google search algorithm update, and it definitely won't be the last. And compared to how it rolled out previous updates, the company has been extremely transparent about the nature of these changes and how they've been implemented. This is probably because, by Google's own admission, the ability to contextual search is one of the biggest updates it's ever released. And it's likely to spark a series of similar changes, as artificial intelligence takes a more central role in connecting search users to relevant, quality search results.

As for BERT and whatever search engine algorithm updates come down the pipeline next, remember that the best way to achieve SEO success is by delivering high-quality content to your audience. Because no matter how high your content ranks in search, if the assets themselves are of poor quality, users are likely to bounce regardless.

The Smarketing Era Is Upon Us: 3 Tips to Foster Sales and Marketing Alignment 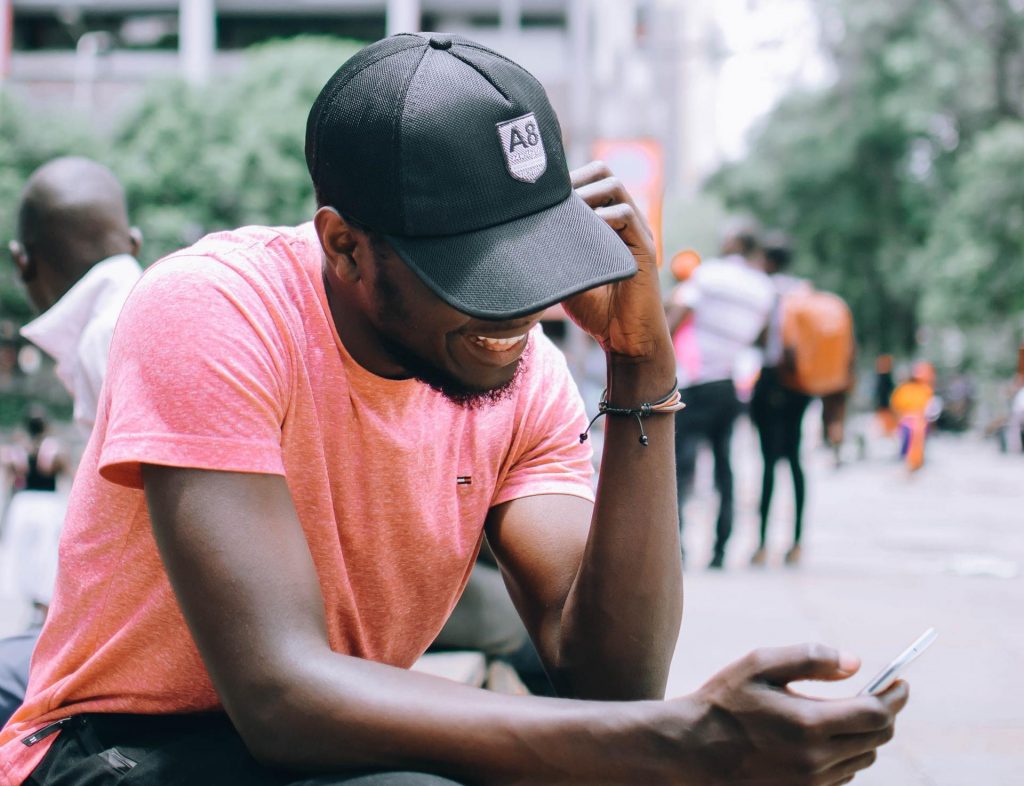