Every so often, the Internet explodes in a ravenous rage in response to a marketing misstep that seems, in retrospect, pretty shortsighted. How is it possible that nobody pointed out what was so blatantly wrong during the entire creative process from ideation to execution? Was the entire creative team asleep? Who decided this would be OK? The science of decision-making says that something more psychologically insidious could be going on that explains how we end up with such tone-deaf marketing campaigns: groupthink.

Two of the biggest cases of tone-deaf marketing in the past year come from Dove and Pepsi, who missed the mark on racial themes in their recent campaigns. They left many people wondering, how could such blatantly problematic campaigns have slipped through the cracks?

In Dove's campaign, a black woman removes her brown shirt to reveal a white woman in a white shirt underneath, then an Asian woman under that. The problem arises when you interpret the scenario as a black woman washing herself with Dove soap and becoming white. Obviously this was not the intended meaning of the ad, but the resulting optics are a disaster.

So how could Dove have missed this reading? Science says groupthink could be at work.

Groupthink is a psychological and sociological phenomenon that stems from a desire for consensus in a group setting. When it comes to decision-making, groupthink leads all members of a team to converge on a single answer or solution for the sake of achieving consensus, which leads to an erosion of creativity and critical thinking. Groupthink reinforces the status quo and eliminates differing opinions and viewpoints.

Sociologist Irving L. Janis first coined the term in 1972 and identified eight symptoms of groupthink: being overly optimistic and risky, not questioning beliefs, rationalizing, stereotyping, self-censorship, withholding problematic information from the group, believing everyone is in agreement, and pressuring people to conform.

Research has found that groupthink is so powerful it can actually make people conform to a blatantly wrong answer, even when the truth is obvious. Check out this (awesomely '70s) video of the Asch conformity test to see how this works:

Have you ever experienced any of these symptoms while working in a group? You probably have, especially when working in a high-stress team with tight deadlines.

Why Groupthink Is So Dangerous for Marketers

While groupthink can lead to faster decision making, it also leads to poorer decisions being made and inefficient—even erroneous—problem solving.

Particularly problematic for marketing teams is how detrimental groupthink is to creativity. It can lead to overly optimistic and risky idea generation followed by rationalization of the idea, while quashing the necessary step of divergent thinking to allow more ideas in and critical analysis of those ideas. Groupthink can take hold strongly when there are fewer objective, external criteria to help mitigate the decision-making process, which is typical of creative brainstorming sessions and marketing campaigns in development. 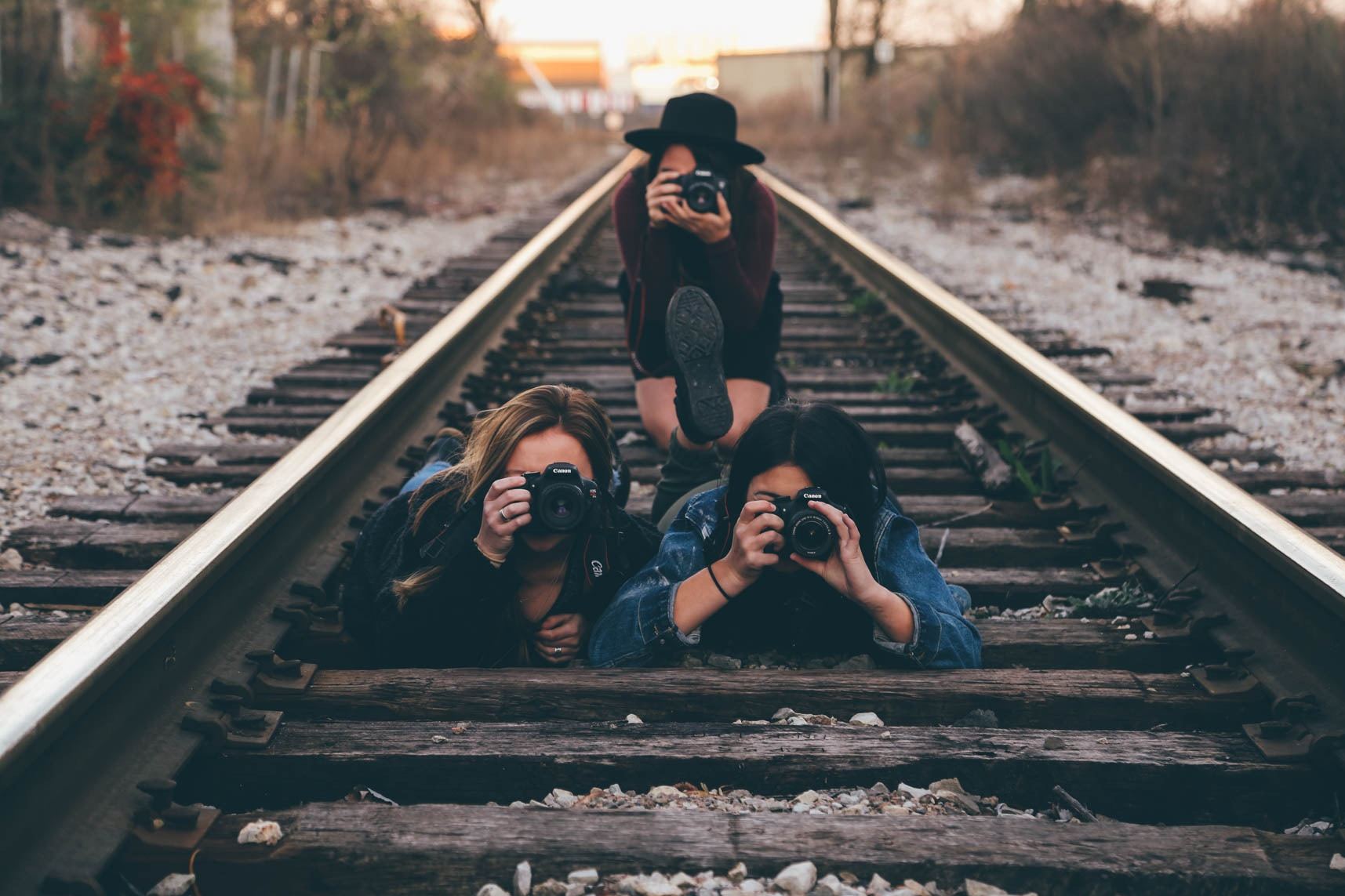 How to Prevent Groupthink from Ruining Your Marketing Campaign

We needn't go through the pain of tone-deaf marketing if we bring an awareness of the problems of groupthink to the way we conduct our creative processes.

It can be easy for a charismatic leader to sway the opinions and affect the decision-making process of a team. Keeping team hierarchy as flat as possible reduces the chances that strong leaders will affect the group. Sometimes, having team leaders not attend meetings can be beneficial, especially in the early stages where it's easy to become narrow-minded before you've had a chance to sample from a wide range of possibilities.

One of the biggest contributors to this phenomenon is the homogeneity of groups. When building your creative teams and feedback processes, make sure to aim for maximum diversity (this includes everything from gender and race to levels of responsibility and roles within a company). You'll thank yourself when the intern points out that massive creative flaw you'd all overlooked.

A high-stress environment is more likely to lead to groupthink than a low-stress environment. When deadlines are looming and decisions need to be made quickly, conforming to the group rather than going against it is much more tempting. While tight deadlines are par for the course in many organizations, better stress management is always something your company can work on.

Try changing the way you go about working in your creative teams. Some people are naturally more confident than others in sharing opinions and ideas, so making the process anonymous encourages quieter participants to have their say comfortably. For example, encourage people to submit ideas and questions anonymously before a meeting, all of which will be addressed and discussed at the meeting.

5. Build Critical Reflection into Your Workflow

Get into the habit of critically reflecting at each key stage of your marketing campaign development. Invite feedback from everyone involved as well as those outside the creative process. The more you seek critical evaluation from within and outside your team, the less likely you are to end up airing a marketing disaster. 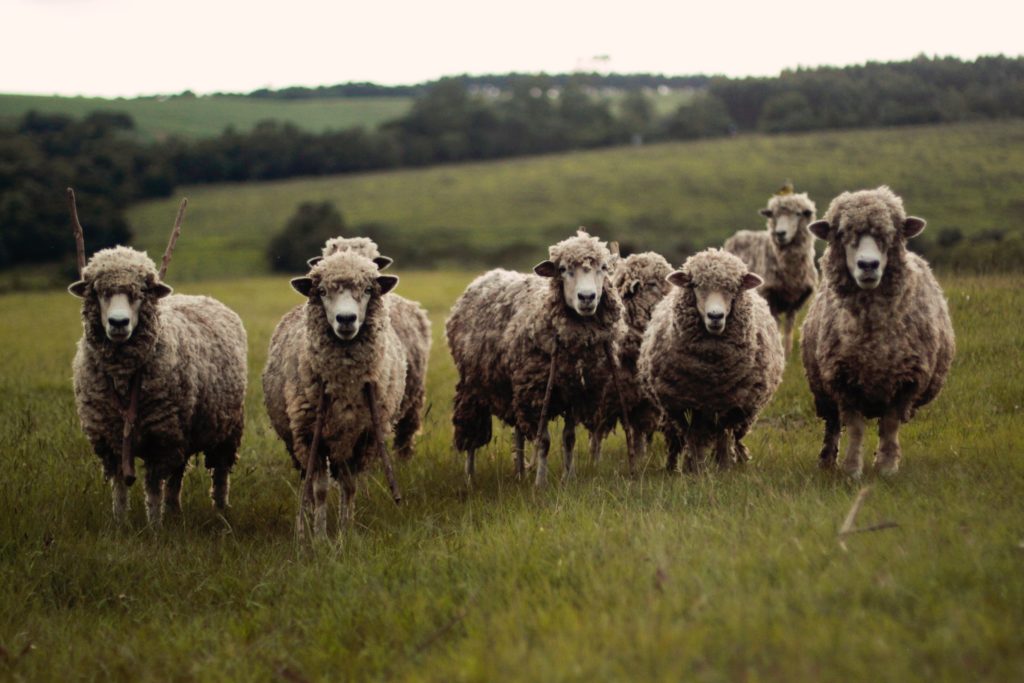