"A work of art which did not begin in emotion is not art." – Paul Cézanne

The words of French post-impressionist painter Paul Cézanne capture an insight that psychology and neuroscience are beginning to unravel scientifically: There is an important link between emotion and creative thinking.

Many real-world icons have bolstered the enduring stereotype of the tortured artist over the years:

Edvard Munch's anxiety and hallucinations led to one of his most well-known paintings, The Scream. 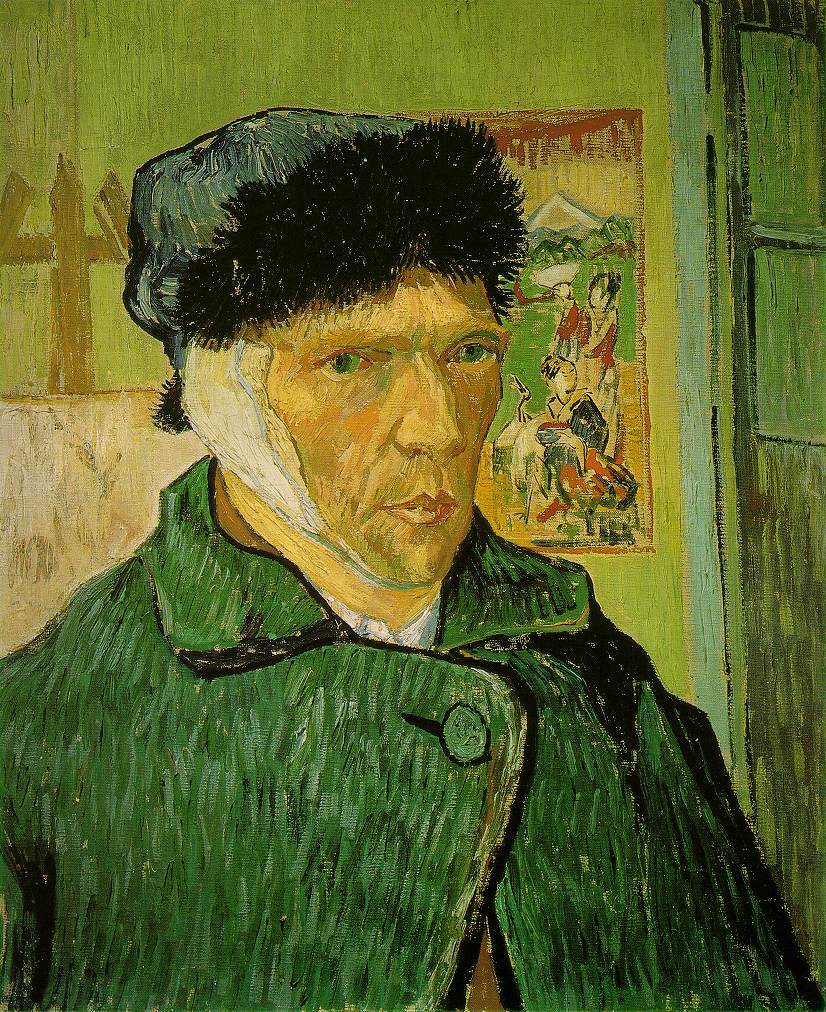 Van Gogh struggled with bipolar disorder, famously cutting off part of his ear after an argument with fellow artist Gauguin whom he had threatened with a razor blade.

In his 2012 book Tortured Artists, journalist Christopher Zara reveals how universal the stereotype is and how it applies to a diverse set of creative disciplines like film, theater, literature, music, and art. Zara profiles artists who have made a significant contribution to their field inspired by pain and suffering, from Michelangelo to Kurt Cobain. Zara describes the tortured artist's spark of creativity: "In the end, I'm convinced, it all starts with the same thing: a shot of intractable unpleasantness, bubbling to the surface from deep within a tortured soul."

The Science Behind Emotions and Creative Thinking

Only recently has science confirmed a measurable connection between emotions and creative thinking.

But in measuring the influence of emotion on brain activity during creative performance, the researchers found something very interesting. When asked to improvise a melody intended to convey the emotion in a "positive" image, the deactivation of the DLPFC was significantly greater than if the musicians were asked to convey the emotion in a "negative" image. This difference in emotional connection to creativity is striking.

This seems to go against what we know of the tortured artist—very much a negative figure, tormented by troubling emotions like anger, anxiety, depression, etc. We might expect negative emotions to have a greater impact on creativity than positive emotions, not the other way around.

However, curiously, there's something quite different going on in the brain when we try to express negative emotions creatively: It activates the reward regions of the brain, which are responsible for reinforcing behaviors that lead to pleasurable outcomes.

Activation of reward areas of the brain suggests that being creative in response to negative emotions is a behavior that gets intrinsically reinforced over time. The robustness of reinforcement learning has been extensively studied in psychology as one of the best ways to learn and continue to perform a behavior. Reinforcement learning is such a strong mechanism that it has inspired a technique in machine learning for training algorithms for artificial intelligence, one of which recently became the first algorithm to beat a human champion at Go.

Understanding the tortured artist on a neural level provides a good explanation for the prolific persona. It may also give us a path to cultivate our own creativity. 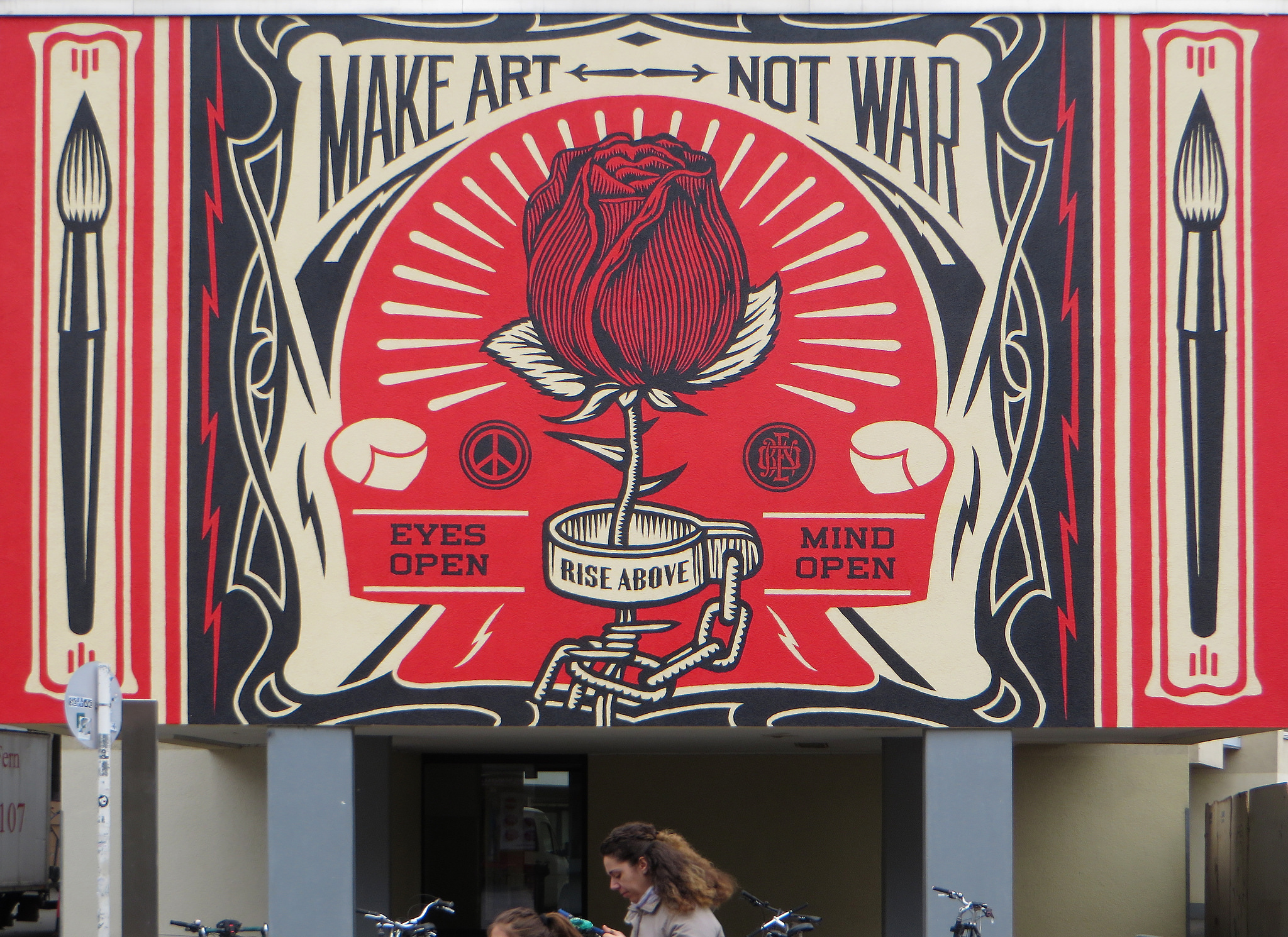 Creativity isn't just a trait of the artistic genius, nor is it limited to domains traditionally considered "artsy." Creativity is essential for fields like science, engineering, and business too. It's the fundamental property of everything from writing great stories to solving problems to generating innovative ideas. Some people, like Sir Ken Robinson, even suggest that creativity will be one of the most important skills to carry our increasingly complex global economy forward.

While I'd advise against cutting your ear off, there are ways to channel our emotions—particularly our negative emotions—toward greater creativity. Neuroimaging research shows that doing so activates reward regions in the brain, potentially making it more likely (through reinforcement learning) that we will perform the same behavior again. If tortured artists can be so prolific in the face of all their pain and suffering, we just might have a shot at a masterpiece moment too.

For more insights into how our brain directs our behavior, sign up for the Content Standard Newsletter. 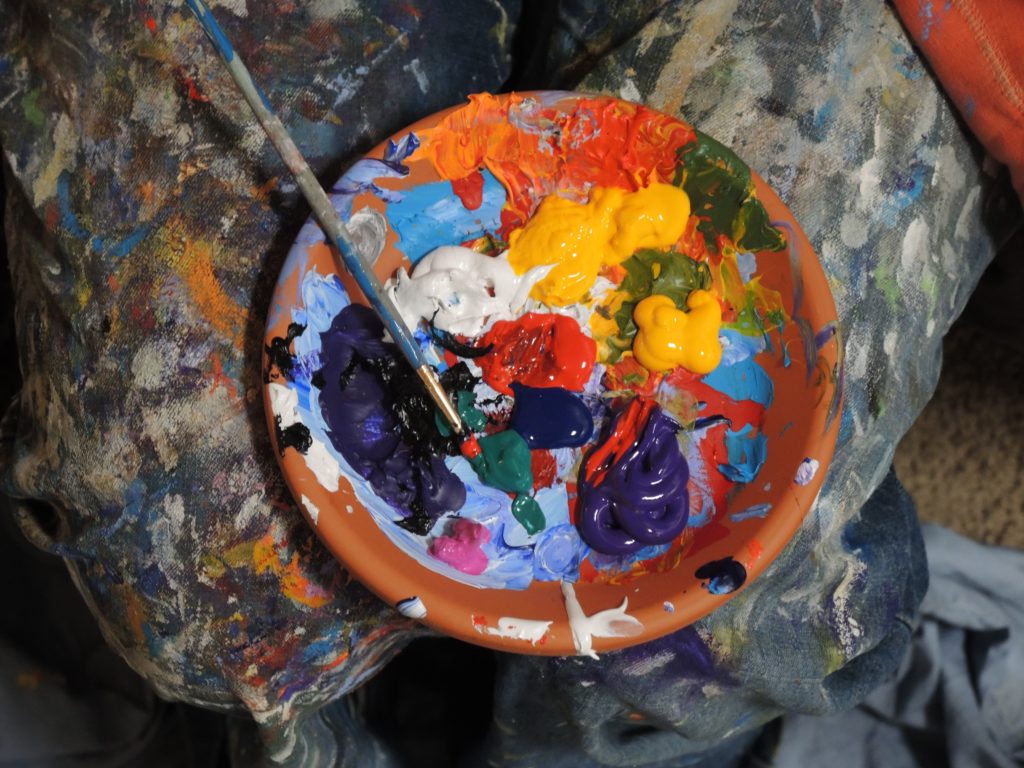