From BuzzFeed quizzes to bestselling books, we've been inundated with the left-brain right-brain myth: the idea that each hemisphere of our brain is fundamentally different from the other, and we are either left-brain or right-brain people, dominant in one of the two opposing sides.

The myth perpetuates the idea that we're either good at math and logic (left brainers) or art and creativity (right brainers). This amusing rivalry has been an entertaining romp of misunderstanding for a long time, but the perpetuation of this psychological saga has some serious negative consequences, especially in the world of marketing. It's time to dispel it once and for all. 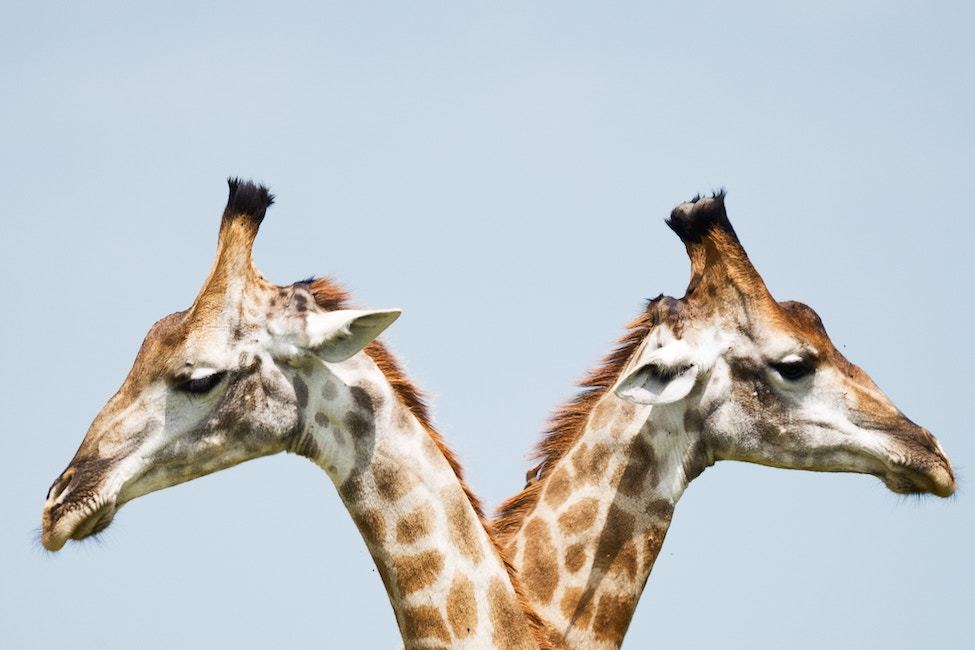 Where Did the Left-Brain Right-Brain Myth Come From?

Scientists have been trying to unlock the mysteries of the brain for centuries. The field of psychology evolved from a kind of introspective philosophy to a more rigorous scientific field with the advent of technologies like MRI machines, EEG recorders, eye trackers, and heart rate monitors that let us measure the biophysical realities of our psychological hypotheses.

Along the way, writers and reporters have been cherry-picking the soundbites to deliver juicy factoids of self-discovery to audiences hungry to know who they are and how they work. This process of incremental scientific discovery and media blow-out has sometimes led to a frenzy of misinformation around specific discoveries and hypotheses. People are fond of jumping to erroneous conclusions, especially when they can use sensational headlines to sell more papers and magazines.

Case in point: the left-brain right-brain myth. We so loved this idea that we've perpetuated it since the 1800s, when the concept of differing functions was first introduced by neurologists Paul Broca and Carl Wernicke. They observed language impairments in patients with damage to their left temporal lobes, leading them to believe that language was controlled by the left side of the brain. Writer Robert Louis Stevenson captured the public imagination with a fanciful extrapolation of this notion. He put forth the idea of a logical left and an emotional right in his canonical novella The Strange Case of Dr. Jekyll and Mr. Hyde. We've been smitten with the supposed dichotomy ever since.

Negative Implications of the Left-Brain Right-Brain Myth in Marketing

Pitting the faculties of logic against creativity is particularly detrimental in the world of marketing, which requires a healthy capacity for logical, analytical thinking and creative, passionate thinking. It is the very cooperation of these two abilities in the mind that shepherds us through the stages from brainstorming to execution. A creative mind without logic would spew endless, irrational ideas, while a logical mind without creativity would never get off the ground.

Marketing teams and HR leaders need to make sure they're hiring people with strong creative and analytical skills, whether the position is a data scientist or a graphic designer. Thinking that employees are either left-brained or right-brained can lead to plenty of missed opportunities when we don't think our SEO specialist has any good creative ideas to share, or we dismiss the analytical abilities of our writers. Stereotyping people in an either–or manner when it comes to logical and creative thinking is not only inaccurate but can lead to missed opportunities, unfulfilled potential, and unconscious biases in the workplace and in your work. 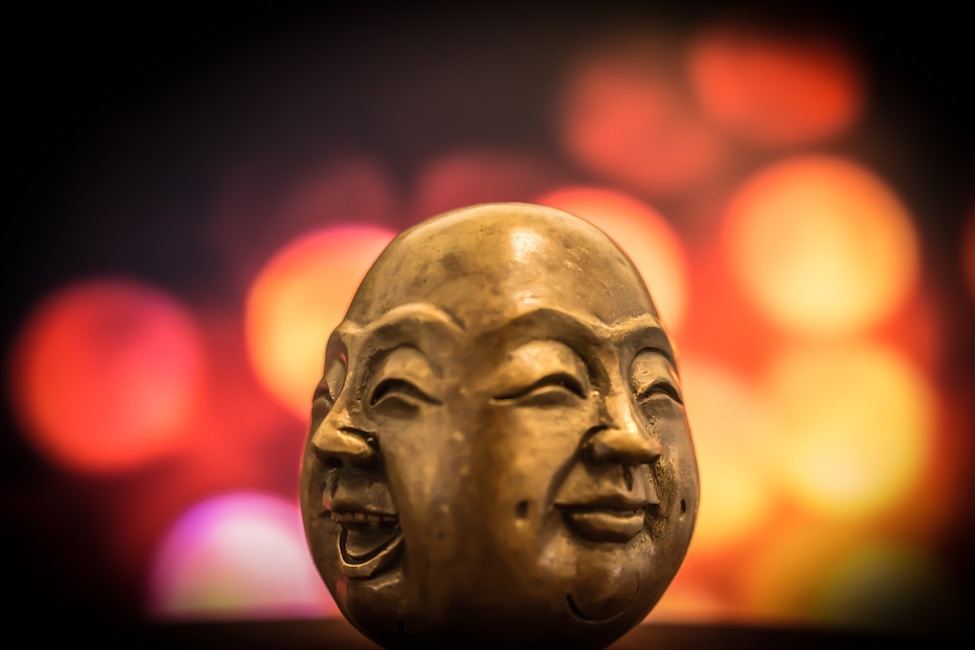 The Truth Is More Complicated and More Fascinating

Despite the number of articles you can find online today that debunk the left-brain right-brain myth, the allure of this metaphor still grips the public and mars our marketing organizations and processes.

Christian Jarrett, PhD and editor at the British Psychological Society, muses: "I suppose the logical left-brain, creative right-brain myth has a seductive simplicity about it. People can ask—which kind of brain have I got? They can buy an app to target their weaker half. They can categorise languages and people as right-brained or left. It's tricky to combat that belief system by saying the truth is really more complicated. But it's worth trying, because it would be a shame if the simplistic myth drowned out the more fascinating story of how our brains really work."

For more insights into the science of creativity, how our brains really work, and what it all means for the world of marketing, subscribe to the Content Standard newsletter. 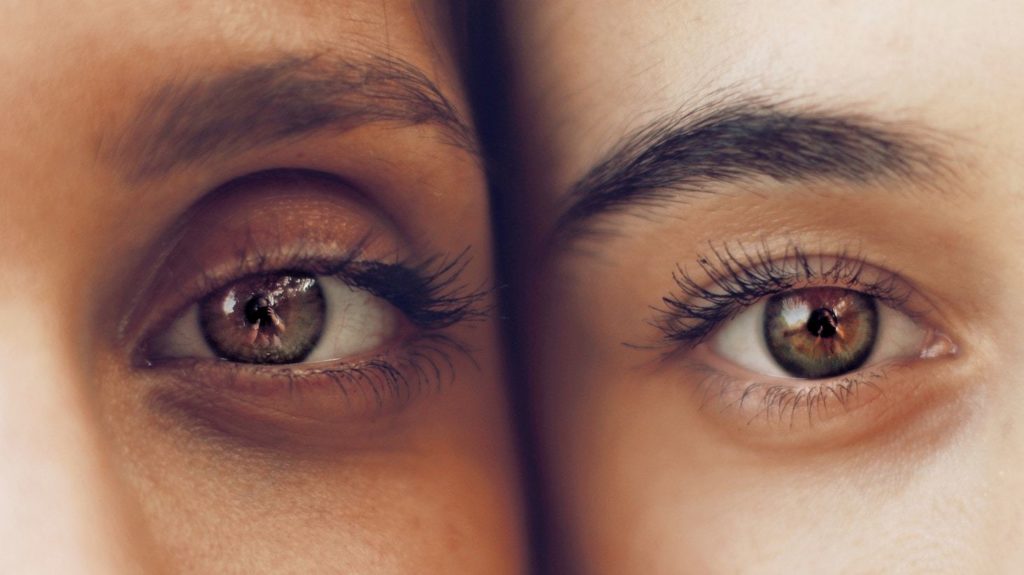