I don't know why, but it seems like most clients will never reveal their budget for writing jobs on your first call.

Which doesn't help, since they're expecting you to put together a mind-blowing proposal for them. It can be frustrating, but when they assure you that they're prepared to make an investment proportional to the results yielded, you think it won't be so bad.

So you put together the proposal, complete with multiple investment options, and then comes the response:

Thanks so much for taking the time to put together such an impressive proposal. We'd love to work with you, but it seems you're way over our budget. Hope you understand."

But instead of lashing out with a response that includes, "Well, you get what you pay for, a*hole," I take a deep breath and remember something I read in How to Win Friends & Influence People, which has turned out to be great career advice:

"And when Mrs. Lincoln and others spoke harshly of the southern people, Lincoln replied: 'Don't criticize them; they are just what we would be under similar circumstances.'"

Basically, try to understand where they're coming from.

Because the thing is, the rates for writing jobs and other types of content production that are more popularly published across the internet are those content mill rates that equate to about $15 per blog post.

So when they see that you're charging well over 20x that amount, it can be a huge shock. (Even if your rates are published on your site.)

Please hear me, fellow content creators-do not lower your rates just because someone has asked for a discount.

You don't need to devalue yourself for steady work by competing on price. That's just bad career advice. You'll simply overwork yourself to the point that your work is subpar, never making a serious name for yourself.

Instead, feel out the situation and take one or two of these action steps as you feel appropriate: 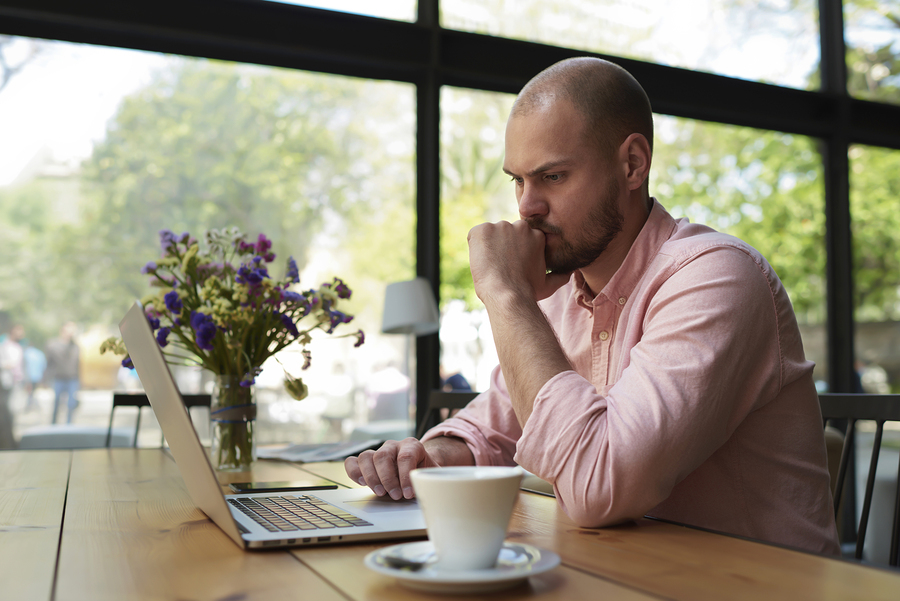 1. Ask Them for Their Budget, Again

Try writing out a quick, friendly response like this:

I'm sorry to hear this proposal was over-budget for you. I'd simply taken our conversation and selected [insert proposed services] because I felt they would give you the best results.

If you could share your ballpark budget with me, I'd be happy to re-work some of the offerings to be more budget-conscious and still make sure to squeeze as much value as we can out of the money you have to work with.

2. Focus on Your Expertise and What It Means for Their Results

Obviously, there's a reason you don't work for a content mill.

You've risen past entry level content creation, have solid experience behind you, and know what the heck you're doing. You've got the numbers to prove that your work works, which is exactly what this prospective client is after.

They reached out to you and not a content mill to complete their writing jobs because they knew you'd be able to do better work for what they wanted, so remind them of that.

Based on what they told you their number one goal was, point that out to them again, and if you're able to run numbers on how profitable it would be, compare that against your costs.

Suddenly, that higher price tag you're asking for won't seem so bad.

As a freelancer, you should always collect something upfront for larger projects. Fifty percent is common, but so is the full project fee.

If you feel good about this client, you can reduce the upfront payment to something like 25 percent and let them pay in installments along the way. Just make sure you get the payment for the next phase of the project before you start the work on it.

You're still covering yourself financially, but it will feel like less of a blow to the person paying out on the other end. 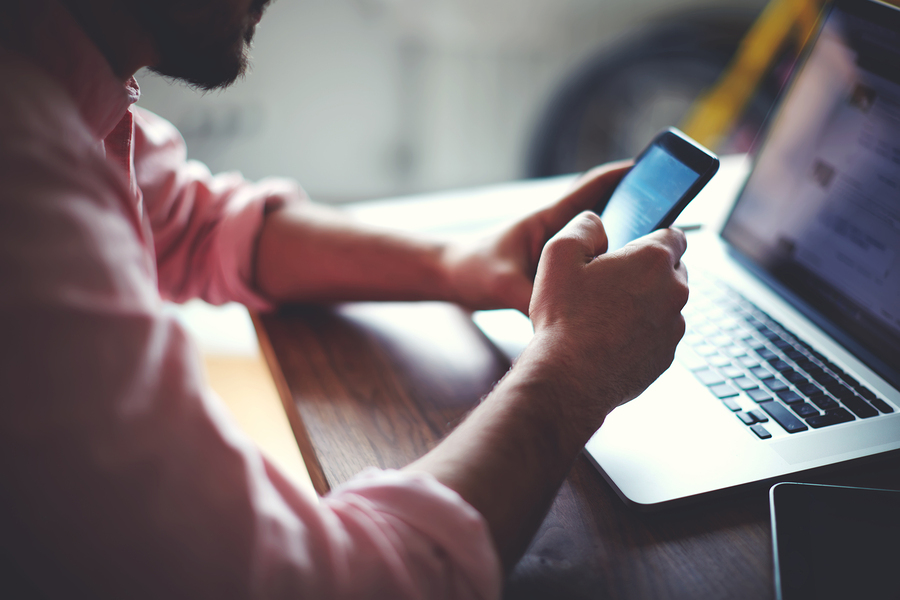 4. Reduce Your Scope of Work

Say you've made a proposal for a blogging client to produce four posts per month: two regular, more bite-sized posts, and two in-depth tutorials full of screenshots. But the cost of this is simply too much for them right now.

You can counter them with a new proposal to only produce two posts per month: one bite-sized and one in-depth, along with doing some social media promotion and scheduling for those two posts to help them feel like they're making up for publishing less content.

You'll boost the impact of the posts you are writing, while reducing their budget, which is a double-win for them.

And while you'll still charge for the social media promotion, giving them a double-win also creates a win for you, because you get to keep them on your list of happy clientele.

"We typically assume the worst when a client says we're too expensive," said Nathan Powell on nusii. "A rejected proposal can feel like the end of the line. But it doesn't have to be...at least not quite."

Remember that clients are people too, and they're also just trying to do what's best for their business. I've done a couple work/price adjustments for clients who said my initial proposal was too high, and I ended up working happily with them for a year or more.

Come at a price-rejected proposal from a place of respect, and you'll have a greater chance of salvaging the work and boosting your income...even if it isn't as much as you were hoping for.

Want more tips on how to manage uneasy situations when selling your services? Subscribe to the Content Standard Newsletter and we'll send them directly to your inbox.

Chelsea is the founder of Copy Power, where she focuses on helping businesses create the kind of content marketing that gets remembered. Via her blog, free eBook, and writing services, she helps site owners identify ways to keep readers on the page, and most importantly, convert. 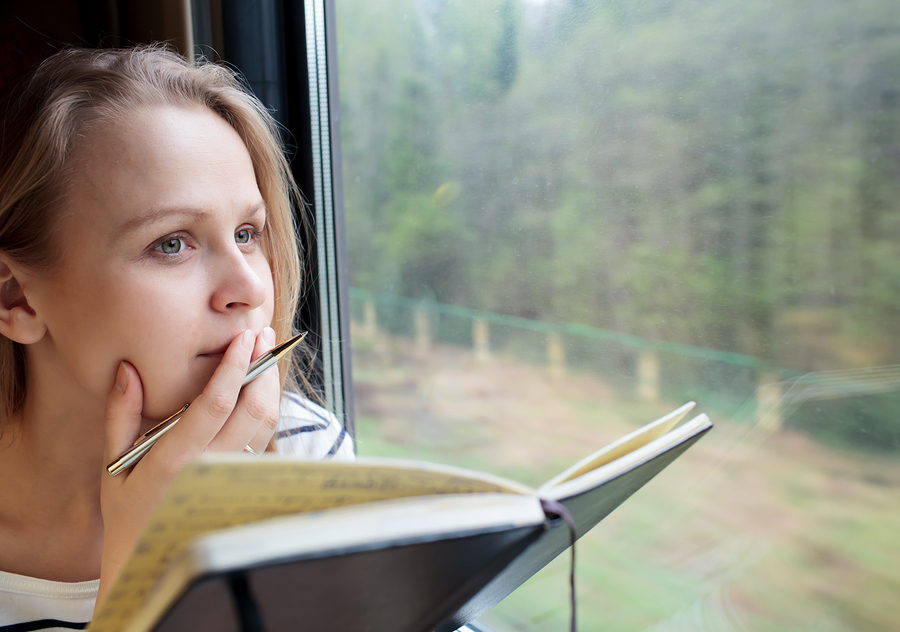