In freelance writing, it can be really easy to get into people-pleasing mode...especially with your clients.

They're the ones that pay you, after all. And without them following through on their side of the invoice, you don't have the money you need to pay the Internet bill. Or your rent. Or buy food.

But at some point, you'll find yourself hating working for a certain client, and you'll know it's time.

Time to end that working agreement, get out of that professional relationship, and open yourself up to bigger and better things.

Maybe you've started to notice that your hourly rate for that client is too low to keep your business moving forward, or maybe you're trying to eliminate a certain type of clientele from your roster so you can focus on the type of freelance writing you're best at. Or maybe the client is just a total jerk and you're tired of dealing with their nonsense.

Whatever it is, you know something's gotta give, and as much as you might not like to admit it, you know that something is ending your contract. 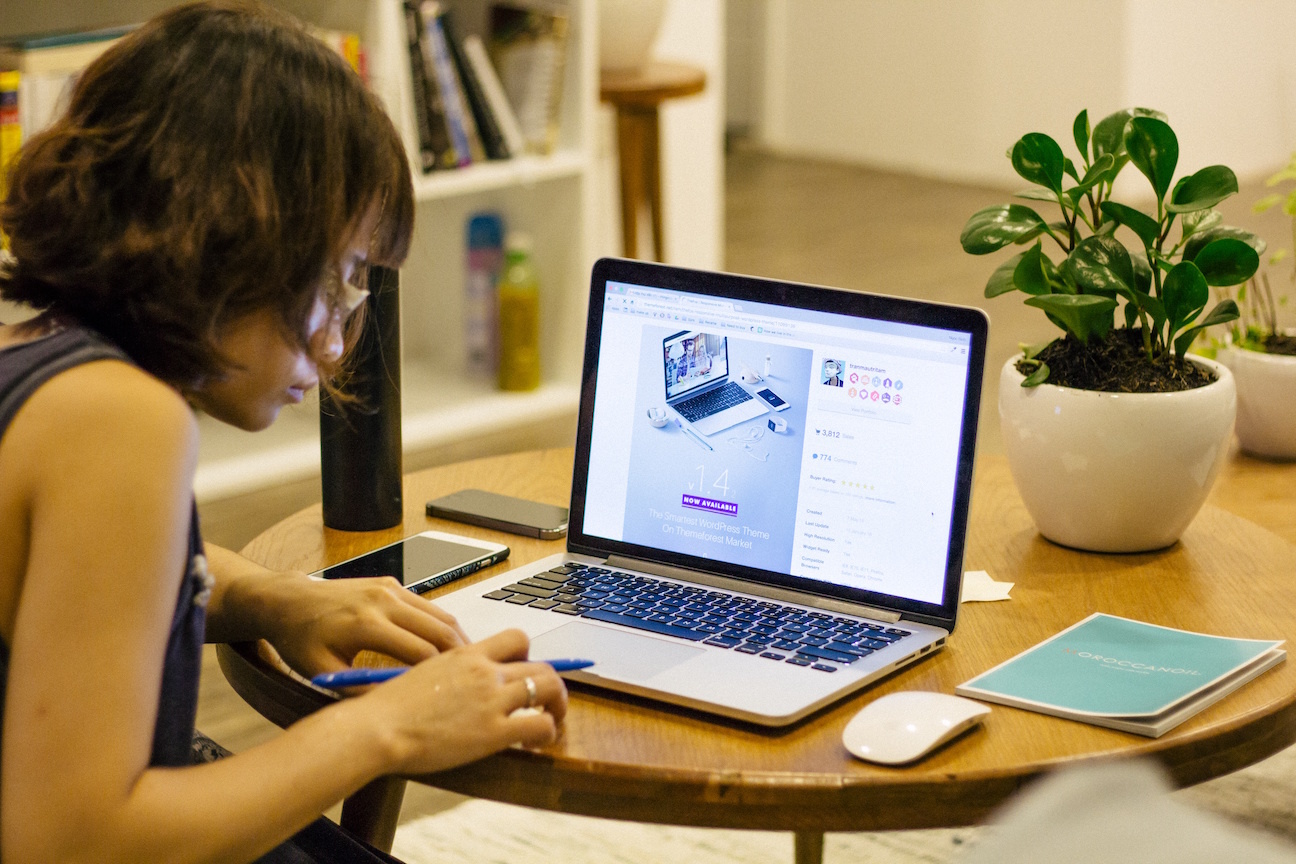 First Things First: Talk it Out

Don't act rashly. It might be a matter of miscommunication.

For example, I get super irritated when a client tries to scope creep on our very clearly defined project outline.

Like thinking I should be able to design graphics for their entire website as well as rewriting it. (Nowhere on the web do I claim any design talent. Plus, that stuff takes some serious time.)

But, I've found that about 80 percent of the time, when a client's doing something to piss me off by asking me to do more than what's outlined in our project, they genuinely don't realize what they're asking for.

A polite email back after I've calmed myself down explaining that graphic design isn't in the skill set I offer, that designing graphics was not part of our agreement, that this kind of work takes skill and time, and a referral to a talented and affordable designer I can easily work with usually does the trick—and we're working together again happily ever after.

Or if you're in the situation of having a low hourly rate for a specific client, simply explaining the situation and what your new rates will be will either lead to an increase in rates (I once doubled mine), or to a mutual agreement to end things at the end of the month with no feelings hurt.

Particularly if your client hasn't acted like a total jerk toward you, it's important to let them down easily, giving them a little advance notice that you'll be stepping away from the freelance writing you're doing for them to focus on your business or other clients.

If you know other talented freelancers in your space, you can even give them referrals to those individuals to help them create a more seamless transition.

Here's a script you can copy, paste, and customize just for the occasion:

While it's been great working together, I need to give you a notice that I'll no longer be able to provide you with [service] after [date].

It wasn't an easy decision to make, but I realized that to move my business forward, I needed to cut back in some areas so I can focus on expanding others.

If you'd like to continue with [service] without interruption after we stop working together, I'd suggest getting in touch with [name] or [name] as soon as possible. They're both great at what they do and may have some availability for a client like you. I'd be happy to make an introduction if needed.

We can continue to work together as we have been for the next [period of time before end date], but if you'd like to have a quick discussion on me transitioning out, I'm available [list times].

Thanks for your understanding. Wish you all the best. 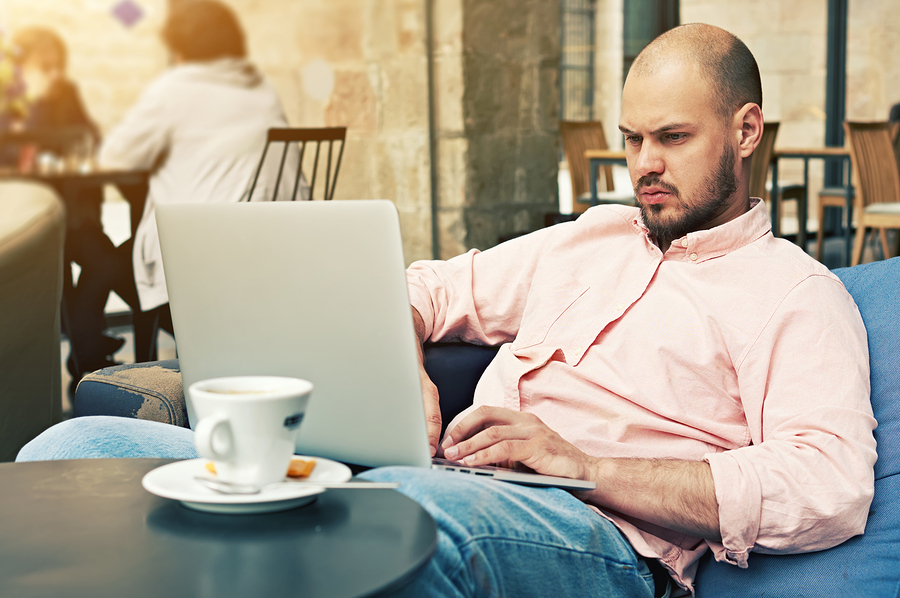 Hint: To Avoid Financial Strain, Do This

While a client may not like to receive such a message from you, more often than not, they'll understand.

But sometimes, they will get defensive, particularly if you've been working on one particular project that isn't 100 percent finished yet. (And even more so if they've already been acting like a jerk toward you and you both know that's the reason you're ending things.)

If you find yourself in that situation and needing to end the contract, it's usually because the client's behavior has been offensive and unbearable. And just because they're such jerks, they'll probably request a full refund for the work you've done up to this point, which could spell total ruin for your finances if you're not careful.

To avoid this, start putting a clause in your contracts that says each time a deposit toward your work is made, it is to fund the next stage of your work and is non-refundable. Good clients won't have a problem with this, and if a bad client tries to cheat you out of the money you've worked hard for, you've got written proof (their signature) that they agreed their payments were non-refundable, so you don't have to go in debt to buy your groceries.

The first time you fire a client can be scary, but if you take the time to calm yourself down and write an email like the one in the script above, you can do so without burning any professional bridges and keeping your reputation as a writer high.

But, if you'd like to make sure you don't attract problem clients, apply to be a Skyword contributor. Skyword's clients communicate well, offer fair pay, and you always have someone on Skyword's team on your side to help you do your best work for them.

Chelsea is the founder of Copy Power, where she focuses on helping businesses create the kind of content marketing that gets remembered. Via her blog, free eBook, and writing services, she helps site owners identify ways to keep readers on the page, and most importantly, convert. 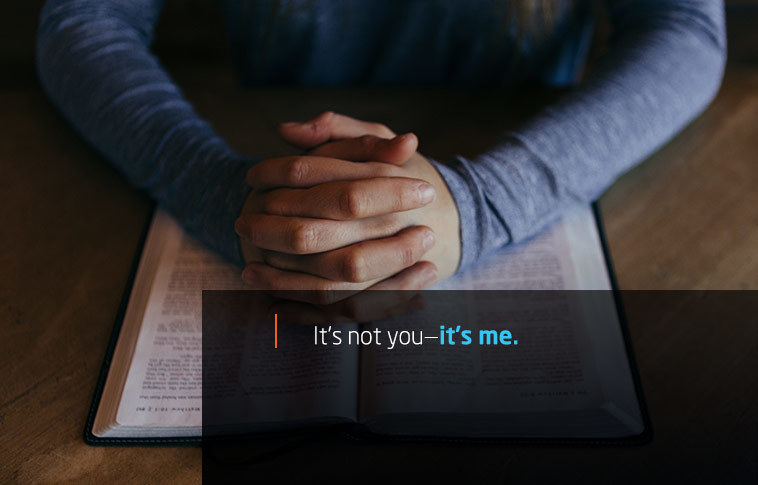