If you were interviewing two candidates with an eye to building a marketing team, one with an IQ of 100 ("normal") and the other with an IQ of 140 ("very superior"), you'd probably want to hire the 140, right? Maybe. Maybe not.

It turns out that intelligence as we commonly understand it is not all it's measured up to be. There's a big difference between critical thinking and intelligence, and some scientists believe traditional IQ tests don't capture the realities of real-world decision-making.

The Differences Between Critical Thinking and Intelligence

Researchers have found that intelligence does not lead to greater well-being, whereas the ability to think critically is linked to greater wellness and longevity. Dr. Heather Butler's psychological research has shown that strong critical thinkers experience fewer negative life events than those who are high in intelligence.

She provides the following definition: "Critical thinking is a collection of cognitive skills that allow us to think rationally in a goal-orientated fashion, and a disposition to use those skills when appropriate. Critical thinkers are amiable skeptics. They are flexible thinkers who require evidence to support their beliefs and recognize fallacious attempts to persuade them." Importantly, she explains, it's a skill that can be taught and improved upon.

While the spatial skills and math ability measured by intelligence tests are important, they are arguably not the keys to making most real-world decisions in a business context, where the factors are complex and many of the most important variables are social variables: How is my boss going to react? How can I convince the board to invest in this?

There is much more to a job position than the responsibilities outlined in the job posting. To be successful requires the use of critical thinking to deal with new and unexpected situations much more so than solving mathematical problems (even if that's what you've been hired to do). In other words, being good at math is great, but it is not sufficient for success. 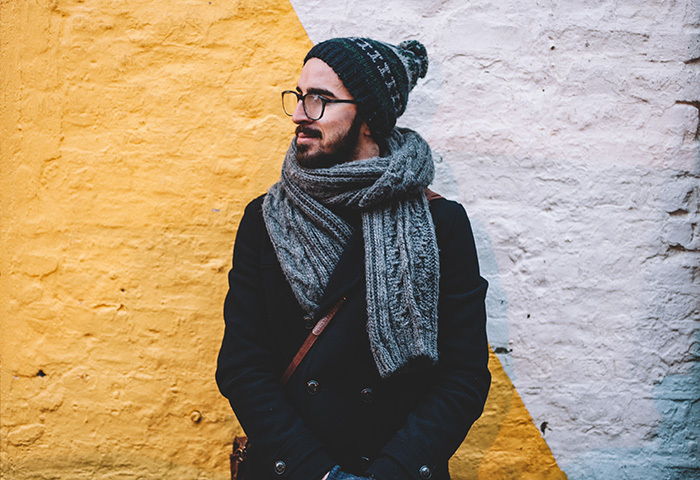 How to Hire Strong Critical Thinkers

If you've been tasked with building a marketing team, whether it's a brand new team or you're composing a project team within your organization, forget the IQ tests and focus your energy on identifying people with strong critical thinking skills.

Strong teams need to have strong interpersonal dynamics, and those with strong critical thinking skills have the ability to assess the reality of the situation in front of them and judge the best course of action. Particularly if deadlines are tight and the atmosphere is stressful, you need people who can handle the crunch and perform under challenging circumstances.

But how exactly should you go about finding people with strong critical thinking skills? It isn't as easy as asking, Are you good at critical thinking?-to which the obvious answer is always going to be yes. Thankfully, scientists have developed a reliable test that has been validated numerous times for measuring critical thinking ability.

A recent study from the journal Applied Cognitive Psychology validates a set of assessment criteria that actually predict real-world outcomes of critical thinking. It has been shown to reliably measure critical thinking across a wide range of disciplines such as education, health, law, finance, and interpersonal relationships.

The Halpern Critical Thinking Assessment (HCTA) measures five dimensions of critical thinking: verbal reasoning, argument analysis, thinking as hypothesis testing (understanding sample size and generalizations), likelihood and uncertainty (applying relevant probability principles like base rates), and decision-making and problem solving. Basically, the test presents a variety of real-world scenarios and asks how you would respond. Each question allows for an open-ended response and a multiple-choice response, which captures the different cognitive pathways in the brain used in critical thinking in the real world. 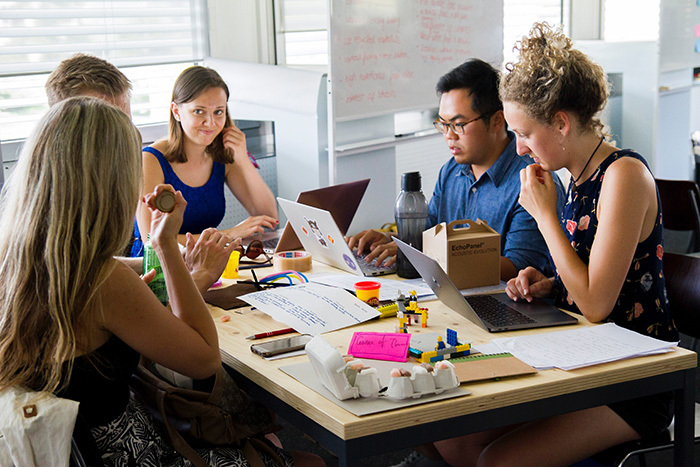 The benefit of reviewing the scenarios included in the HCTA is that you can adapt them to reflect relevant scenarios that may come up in your team and during the course of your project.

Let's take the following HCTA sample question as an example:

Scenario: "After a televised debate on capital punishment, viewers in one state were encouraged to log on to the station's website and vote online to indicate if they were 'for' or 'opposed to' capital punishment. Within the first hour, almost 1000 people 'voted' on the website, with close to half voting for each position. The news anchor for this station announced the results the next day. He concluded that the people in this state were evenly divided on the issue of capital punishment."

Question: "Given these data, do you agree with the announcer's conclusion? Yes/No. Provide two suggestions for improving this study."

This question is designed to get people to recognize some of the flaws of this study, such as the fact that the sample size is small and hence not representative of the population of the state, or that the method of response, online, would be limiting for those who do not have Internet access or aren't as comfortable with digital technology. You could also point out that only providing two options, for or against, doesn't capture some of the nuances in opinion respondents may have. You get the idea.

You could adapt this question for your project team as follows:

Scenario: "After a focus group was conducted with tea drinkers on brand preferences for tea, participants were asked to log on to our website and vote online to indicate if they preferred Tetley or Twinings. Within the first hour we received a 48% response rate with close to half voting for each position. Our project manager held a meeting that day, concluding that half of Americans buy Tetley and the other half buy Twinings."

Question: "Given these data, do you agree with our project manager's conclusion? Yes/No. Provide some suggestions for improving this study."

In addition to some of the concerns that the capital punishment scenario ought to raise, this marketing scenario reveals even more critical thinking holes. Not only is the question about preferences limited to just two brands, but it doesn't indicate anything about people's actual purchasing behavior, not to mention how low the response rate was, and the fact that this was drawn from a focus group of tea drinkers, not the entire population of the US, as the project manager says in his conclusion. He also held his meeting prematurely, before an adequate response rate was received. It's also not clear what went on in the focus group, only that the vote was held afterwards, and whether that could in fact have skewed people's responses.

The more suggestions and the more detail your potential candidate shares will give a good indication of the level of depth of these critical thinking skills. Using personalized scenario questions like these brings your critical thinking assessment as close to the real world your marketing team will be facing as possible.

You can get more information about the HCTA online from test publisher Schuhfried.

While there's traditionally been plenty of talk about IQ tests in hiring and team building, we're only just beginning to shift our focus to real-world critical thinking skills as the primary distinguisher. In my opinion, we ought to scrap this idea of intelligence being a core benchmark altogether and simply look at the factors that really matter for our teams and organizations. Unlike traditional IQ (which is deemed to be relatively stable throughout your lifetime), critical thinking skills can be taught and honed, so there's room to grow with existing teams and strengthen your organization from within. 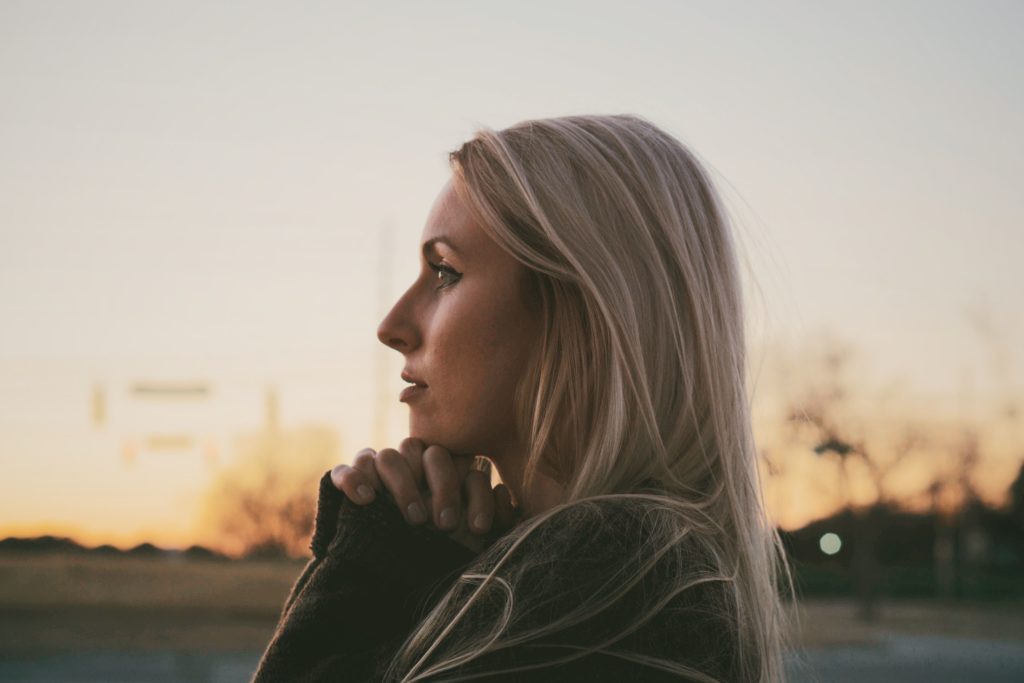