You've probably heard by now that some big changes are coming to Facebook that will affect both individual users and brands. On January 11, 2018, Mark Zuckerberg announced a significant Facebook algorithm change that will de-emphasize content from "public" sources like businesses, brands, and media and re-emphasize content from users' friends, family, and groups in the news feed.

The news has left many marketers wondering, what now? How will this affect our ability to reach people on Facebook, and what can we do about it?

Well, unlike the many doomsday theorists who have weighed in on this already, I'm of the opinion that the Facebook changes are ultimately beneficial for brands. I'll show you how the psychological science behind it all supports this positive outcome, and what it is exactly that I think we can all-as both individuals and as marketers-do about it.

First we need to ask why these changes are happening.

Zuckerberg's goal, he explains, is to help users have "more meaningful social interactions" on the site, and he hopes to do this by shifting the balance of content that appears in the News Feed so you'll see more of what your friends are posting and commenting on and less of what the brands you follow are sharing.

The decision comes after the company studied academic research and conducted some of its own on social media and well-being, as well as reviewing community feedback that felt the public content was crowding out the personal stuff.

In a way, we can read it as a corporate social responsibility initiative. "We feel a responsibility to make sure our services aren't just fun to use, but also good for people's well-being," says Zuckerberg. "The research shows that when we use social media to connect with people we care about, it can be good for our well-being. We can feel more connected and less lonely, and that correlates with long term measures of happiness, and health. On the other hand, passively reading articles or watching videos-even if they're entertaining or informative-may not be as good."

It's not just that passive consumption of content isn't as good; it's been correlated with bad moods, poor mental health, and making negative social comparisons. On the flip side, actively interacting with people has been correlated with aspects of improved well-being like boosts in self-affirmation and improvements in social support. 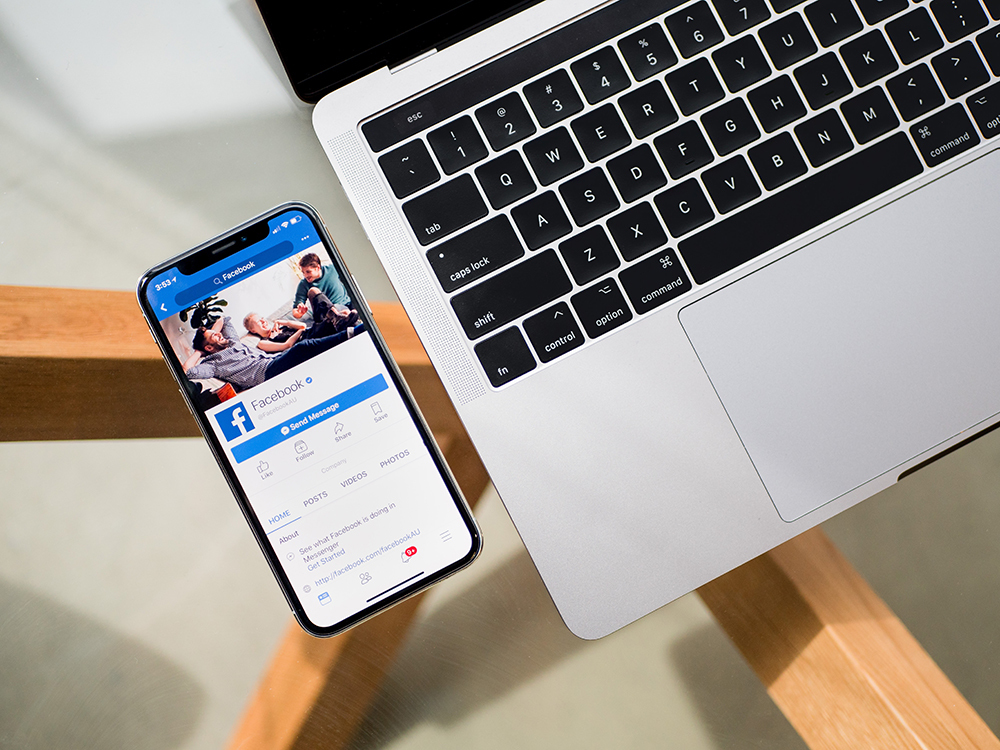 It's an unconventional business move that triggered the company's stock price to fall by four percent the day after the announcement. But then, Facebook is an unconventional company. With over two billion users who spend an average of almost an hour per day on the site (more than any other leisure activity except watching television, according to the Bureau of Labor Statistics), it plays a somewhat unprecedented and enormous role in our lives.

Whatever we may think of Zuckerberg's motivations, the science supports the hypothesis that the Facebook algorithm change could improve our well-being, happiness, and health. That's great, isn't it? So why has everyone been talking about the negative impact for marketers? Because they're focused on the immediate challenges and not the long-term benefits.

Reducing the discussion to a good-for-people, bad-for-brands dichotomy misses the more nuanced understanding of why individuals' well-being is also good for brands. So let's dig a little further into the psychology of well-being when it comes to consumption.

In a recent study from the Journal of Experimental Psychology, researchers found that consumers' long-term subjective well-being influences their spending on hedonic (or leisure) products and services like going out for meals, playing sports, socializing at events and parties, and shopping for things that bring aesthetic and sensory pleasure and fun.

The study found that those with higher levels of well-being spend more on leisure products and activities. They do so because their higher well-being comprises a positive interpretation of their life circumstances and greater engagement in a broader set of activities. The study also found that these people prefer spending on lower-cost everyday leisure products and activities rather than one-off expensive indulgences.

From this research we could infer that the Facebook algorithm change could actually led to an increase in demand for leisure products and services. Awesome!

How Can Marketers Take Advantage of the Facebook News Feed Changes? 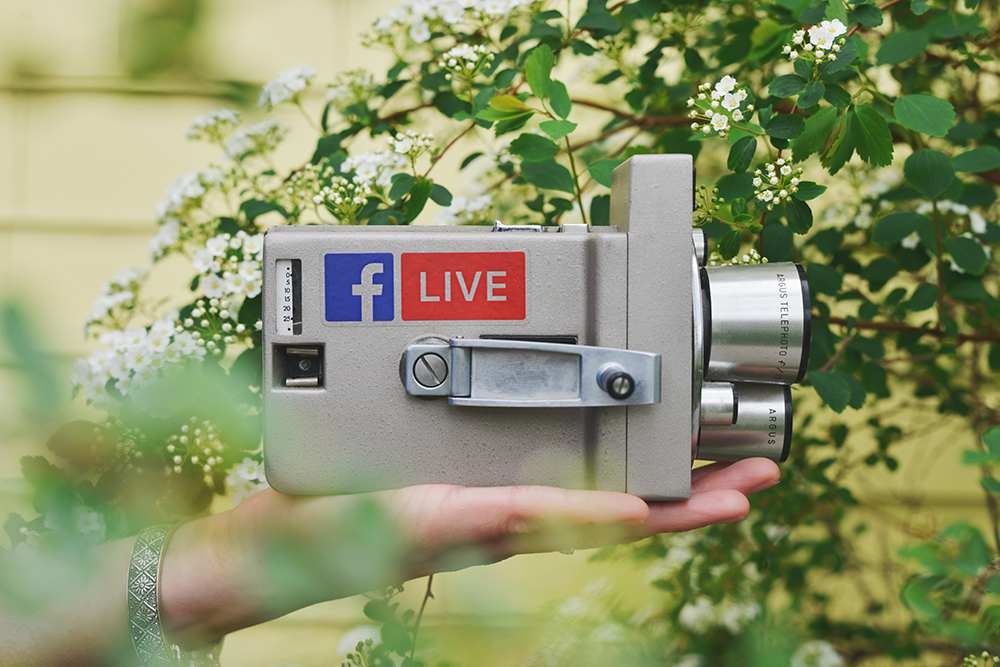 Brands should consider moving away from content posted through company pages and towards creating, contributing to, and cultivating groups. While Facebook's changes will hush public content, group activity and engagement will be emphasized along with posts from friends and family.

Live videos encourage engagement and interaction with an audience in the moment. Facebook will be making a distinction between one-way and two-way content in its algorithm, which means the more interaction you have with Facebook users, the more likely it is your content will remain visible.

In an interview with the New York Times, Zuckerberg said he thinks people will go to other sites for their viral fix. Consider adapting the Facebook content you already have planned or created for other social networks instead.

Working with social media influencers is becoming a core part of many brands' digital marketing strategies. The advantage of this approach, especially in light of these Facebook changes, is that influencers are real, individual people with individual social media accounts. That means that the content they share with their friends and followers is considered personal, both by actual people and by Facebook's algorithm. But be critical in your selection, and consider the power of micro-influencers over megaliths.

These Facebook changes reflect a broader trend towards demanding a more personal experience online. People want to feel that the companies and brands they engage with have a face and a personality and that they care to interact with them on an individual level. Your long-term brand strategy should focus on how to make your digital touch points as personalized as possible.

If you haven't already prioritized engagement over reach in your KPIs, do so now. Facebook's algorithm will take into account engagement metrics, including likes, comments, and shares, but beyond that, having interactive engagement with your audience online fosters a much stronger and more loyal bond.

Think about your long-term game. How do you fit into people's positive perceptions of life? Your overarching strategy should aim to make people see how your product or service helps them become the kind of person they want to be or helps them live the kind of life they want to live. Use rich storytelling techniques so your audiences can relate easily and see themselves at the center of your story.

When brands take the long-term view, the new Facebook changes are simply part and parcel of a quick-moving industry where flexibility and adaptability define the most successful players. If anything, we should be celebrating a move that champions our own well-being using academic research to forge a happier, healthier future. To my mind, that's an algorithm where we all win.

For more insights into the psychology of consumer behavior and social media, subscribe to the Content Standard newsletter. 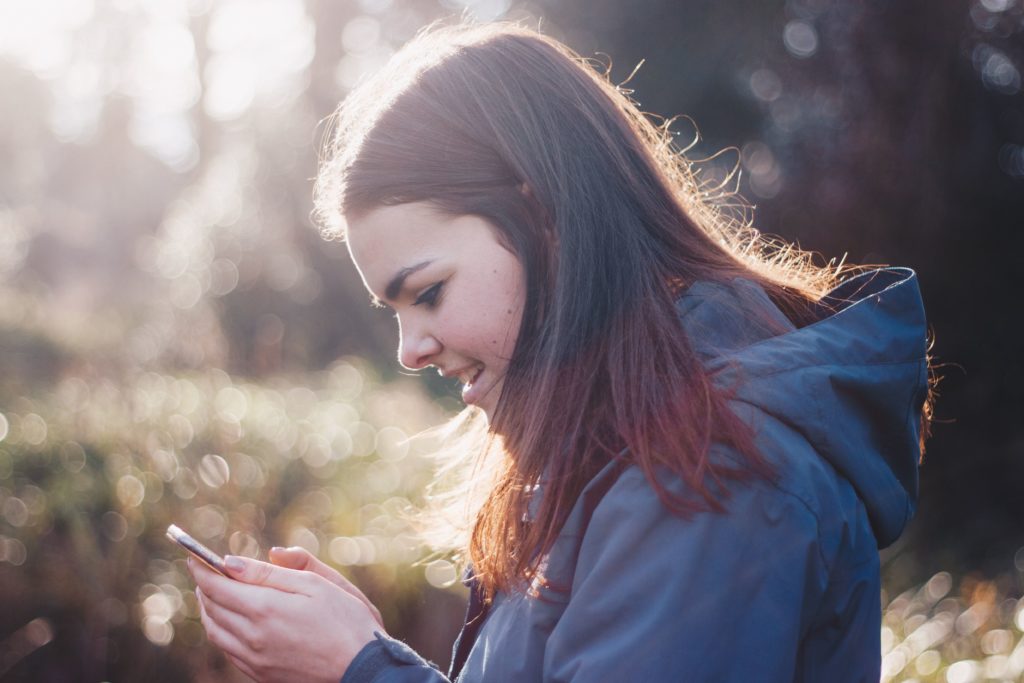