When it comes to the psychology of persuasion, business and behavioral science author Daniel Pink makes a clear declaration in his award-winning book To Sell Is Human: Whether we like it or not, we all work in sales.

This is a largely unpalatable and swiftly rejectable statement for many of us. Pink explains why:

"To the smart set, sales is an endeavor that requires little intellectual throw weight-a task for slick glad-handers who skate through life on a shoeshine and a smile. To others it's the province of dodgy characters doing slippery things-a realm where trickery and deceit get the speaking parts while honesty and fairness watch mutely from the rafters. Still others view it as the white-collar equivalent of cleaning toilets-necessary perhaps, but unpleasant and even a bit unclean."

His book proceeds, rich in amusing anecdotes and scientific support, to undo this image and replace it with a more modern appreciation for the art (and science) of selling. 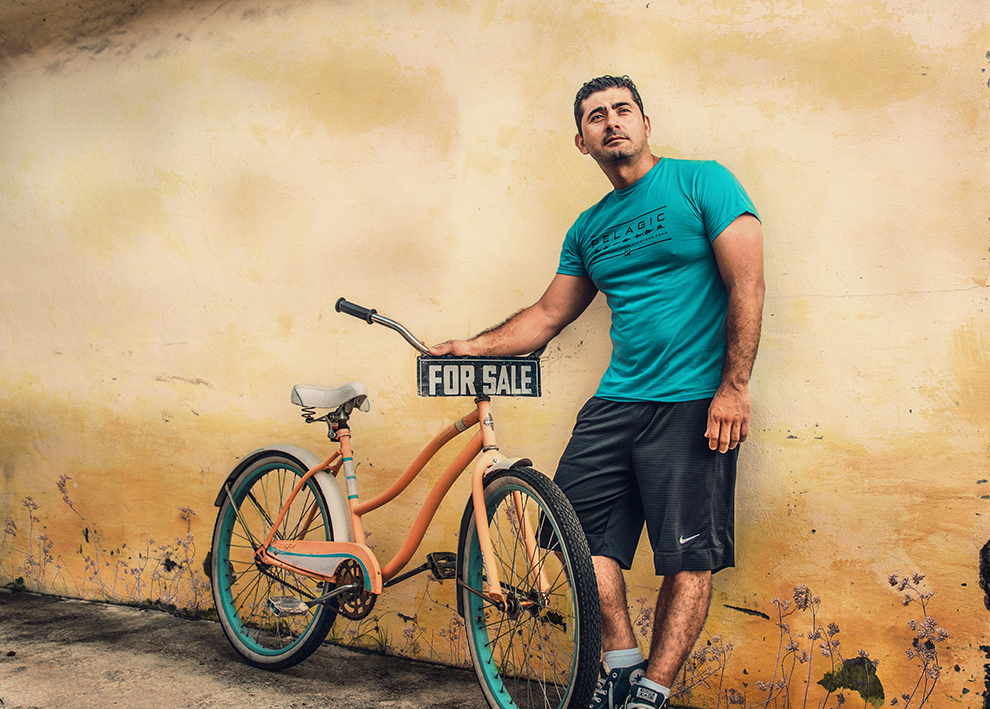 Pink argues that our distaste for the concept of sales stems from an outmoded understanding of what it really is, and how it's changed over time.

Where once buyers could be victims of "information asymmetry" (the seller knew more than the buyer and could thus manipulate them), we now have far greater access to information and channels for recourse that have tipped the scale in the buyer's favor. Honesty, directness, and transparency is the new language of selling. These are sophisticated skills that require intellect and creativity.

He suggests that we underestimate the extent to which all of us participate in selling, or as he often prefers to call it, moving others, whether or not we work in what's traditionally called "sales."

"Selling, I've grown to understand, is more urgent, more important, and, in its own sweet way, more beautiful than we realize. The ability to move others to exchange what they have for what we have is crucial to our survival and our happiness. It has helped our species evolve, lifted our living standards, and enhanced our daily lives. The capacity to sell isn't some unnatural adaptation to the merciless world of commerce. It is part of who we are [. . .] selling is fundamentally human."

So What Exactly Is "Sales" Anyway?

Pink offers this simple definition: Sales is about persuading, convincing and influencing people to give up something they've got in exchange for something we've got. It's about how to reach an audience, and how to connect with others.

The traditional picture of "sales" in your mind might evoke the classic door-to-door salesperson like the now iconic Fuller Brush Man or Avon ladies.

Current platforms look a bit different. Think of Etsy, Kickstarter, or even online dating (yep, selling yourself counts too!).

One in nine jobs in the US is a traditional sales role. But beyond that, Pink conducted a study that showed people spend about 40 percent of their time engaged in non-sales selling (persuading, influencing, convincing) at work-that's 24 minutes of every hour-and they consider these skills crucial to their professional success. Pink thus argues that the other eight in nine jobs are also about selling in the non-sales sense. In other words, we're all in sales now. 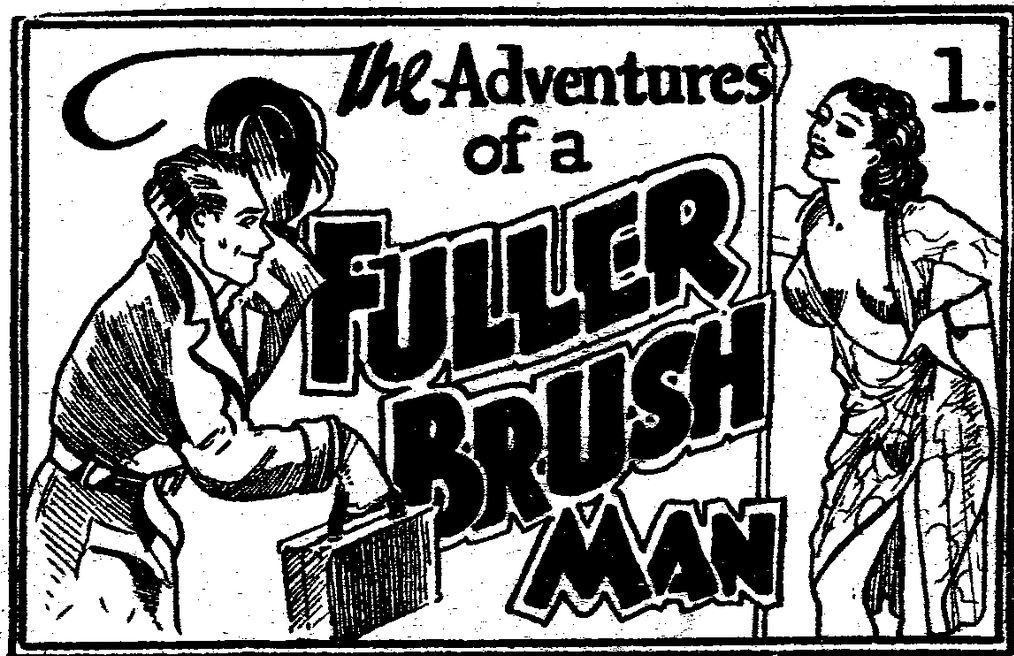 Pink highlights three fundamental workplace changes that have amplified the role of selling in our day-to-day lives: the rise of entrepreneurship, elasticity, and what he calls the ed-med sector.

Elasticity, or the ability to wear many hats and be flexible in job function, is increasingly expected of employees. This is partly due to increasing uncertainty in the markets and a greater need for companies to be agile and maneuverable in rapidly changing environments.

According to Pink, the fastest-growing industries are education and healthcare. These are two sectors that involve non-sales selling, or moving people, whether it's convincing kids to listen or convincing patients to act. This is one of the new faces of selling: empowering people for public good.

The 3 Skills Most Valuable for Moving People

Pink outlines three skills he sees as central to this new idea of non-sales selling, or moving people, today: attunement, buoyancy, and clarity.

Attunement is all about bringing your perspective and actions into harmony with others and the context around you. It's akin to the aphorism about walking a mile in someone else's shoes.

A fascinating way to get a sense for how attuned you are to others is a fun little experiment called the E Test. You'll need a partner, so grab a colleague or the person sitting next to you. It will only take 30 seconds. Ask them to do the following: "First, with your dominant hand, snap your fingers five times as quickly as you can. Then, again as quickly as you can, use the forefinger of your dominant hand to draw a capital E on your forehead." Watch carefully how your partner drew their E. Was it written forwards or backwards from your perspective? 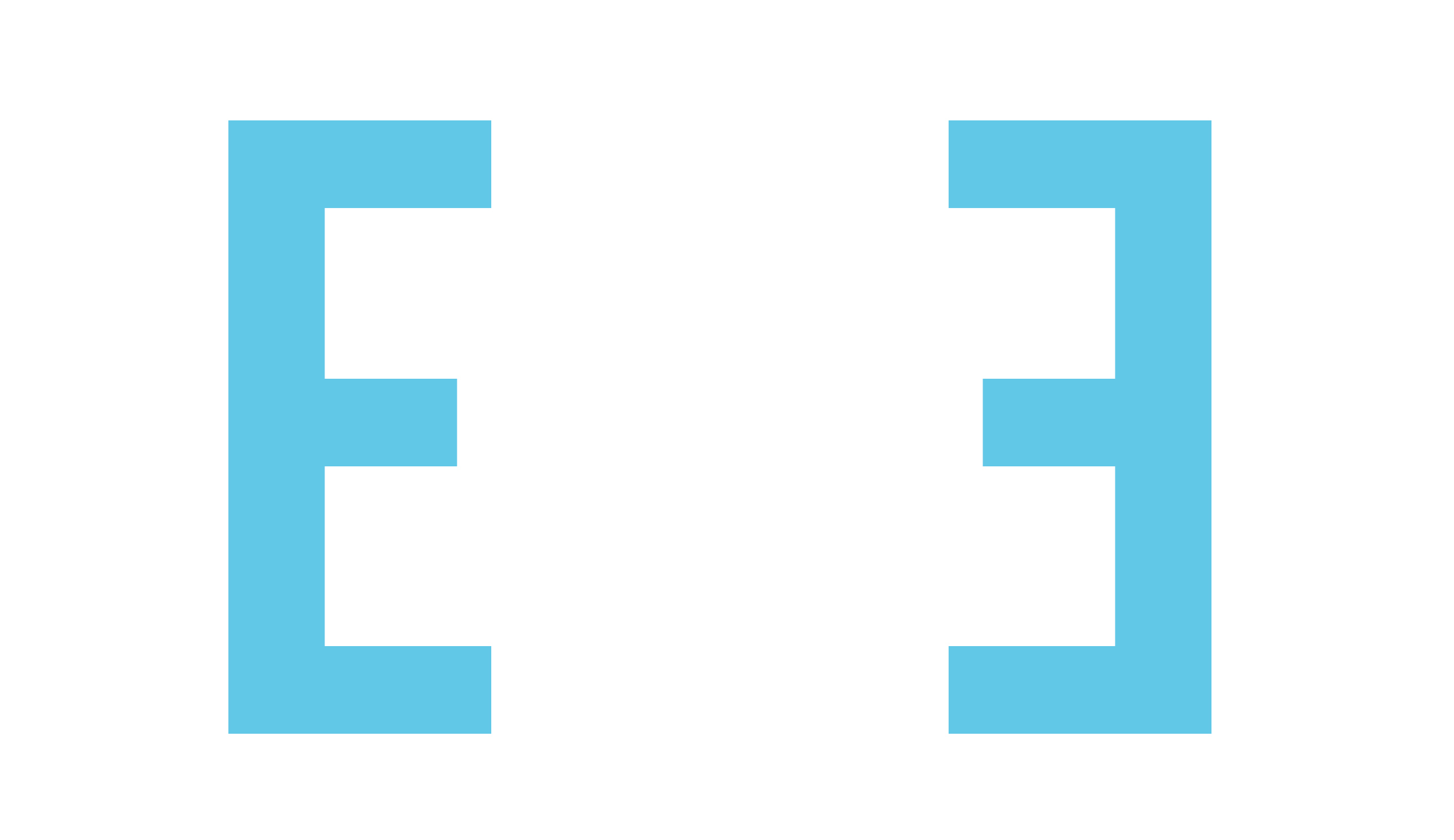 Studies have shown that ambiverts (those who fall in the middle of the introversion-extroversion scale), not extroverts, make the best salespeople, because they balance the friendliness of extroversion with the perspective-taking attunement of introversion.

Buoyancy is the capacity to handle and bounce back from rejection. Pink describes this as having a gritty spirit with a sunny outlook.

The before, during, and after practices of buoyancy go like this:

First, instead of positive pep-talking, interrogate yourself with questions like "Can I move these people?" that require you to respond with your internally motivated reasons for trying to persuade someone of something.

Second, feel and exude positivity during your interactions. This isn't an empty gesture. Positivity is contagious, and it leads those you're interacting with to open up and broaden their perspectives. Studies have even shown that having positive feelings in a 3:1 ratio with negative feelings leads to the greatest gains in wellbeing.

Third, adopt an optimistic explanatory style after the fact to handle rejections or negative outcomes. Describe negative things as temporary, specific, and external (not permanent, pervasive, and personal). This leads to the kind of persistence and confidence that keep you going.

Studies seem to indicate that the discovery and creation of problems, as opposed to solving them, is the skill that sets the most creative people apart from others. The key to success lies in how you frame the problem. In framing problems, it's important to:

Clarity also involves helping people understand how to act and giving concrete steps or directions, given the new perspective.

Pink has made great use of this last skill, clarity, to show us that in our digital-driven and rapidly changing workplaces, we are increasingly relying on non-sales selling to do our jobs, whether we realize it or not. Though many of us may find the word "sales" a little sour, it needn't be a taboo concept for those who don't work in a traditional sales role.

Understanding how to reach an audience, how to connect with people, and how to move people involves skills related to selling. Whether we're creatives, marketers, or accountants, Daniel Pink's To Sell Is Human has a wealth of scientifically-backed insight to ponder.

This article is the first in a two-part series covering Daniel Pink's insights about sales, marketing, and behavioral science in his book To Sell Is Human. Read part two for some hands-on exercises for practicing how to move people. 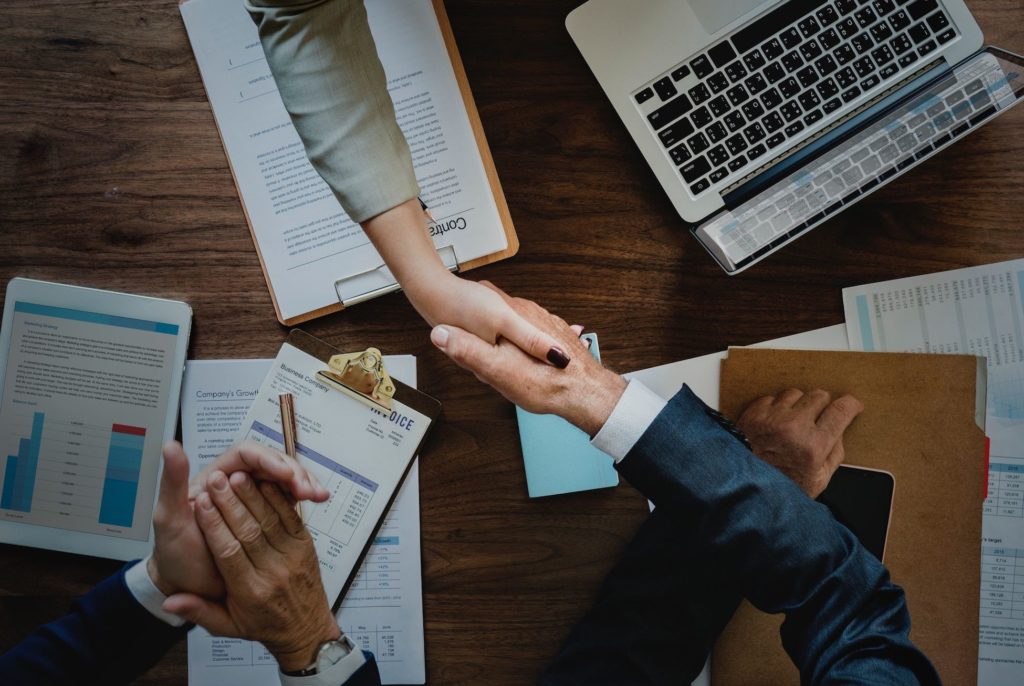