There's an old saying in sales and marketing: "People buy on emotion and justify with logic." This concept-that an appeal to emotion almost always trumps facts and figures-is at the heart of brand storytelling. After all, while a great story certainly makes us think, it also makes us feel. It makes us laugh or cry. Sometimes it makes us feel afraid. Best of all, it can inspire us to see the world-and even ourselves-in a new, more positive light.

Enter the latest trend in marketing to women: female empowerment.

Over the past few years, we've seen a slew of content marketing campaigns centered around the idea of empowering women-helping them to see themselves differently, to defy sexist stereotypes, to forget about gender norms and go after what they want in life.

It all started with Dove's Real Beauty campaign, which began with print ads and short commercials in 2007 but really picked up steam in recent years with a series of long-form videos, such as "Sketches":

This inspirational campaign helped Dove increase sales by $1.5 billion and earned the top spot on AdWeek's list of top 100 ads of the 21st century.

Other women-centric brands have followed suit. As you probably know, the Always Like a Girl campaign stole the show at Super Bowl 2015. During a sporting event where commercials have traditionally featured scantily clad women promoting beer and men's body spray, the feminine product maker began a conversation about helping young women build confidence and redefining what it means to be a girl:

The empowerment marketing trend doesn't begin and end with cosmetics and other "girly" products. Even automaker Dodge is cashing in on this type of emotional storytelling, with its Ram commercial "Courage Is Already Inside":

These are just a few examples. There are now enough campaigns in this category to merit its own awards ceremony. SheKnows Media, a women's lifestyle digital media company, presented its first-ever Femvertising Awards last year. (The 2016 winners will be announced soon.)

So, why has female empowerment suddenly become a go-to content marketing strategy? Just how effective is this particular appeal to emotion? And which brands should (and shouldn't) hop on the bandwagon?

"If empowering ads are so effective, why are we only seeing them now?"

Susan Wojcicki, CEO of YouTube, asks and answers this question in a recent article she penned for Adweek. 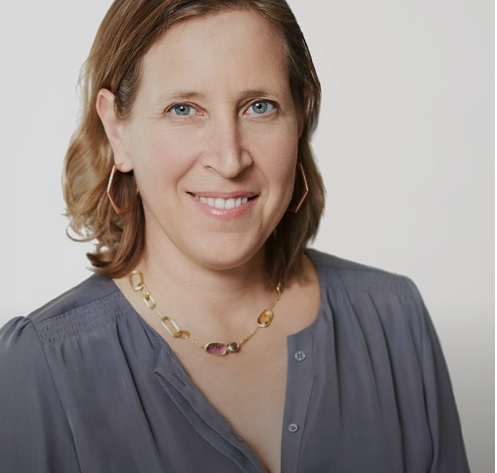 According to YouTube's data, the number of empowering branded videos that appeared on the Ads Leaderboard-the "monthly tracker of the most watched ads on YouTube"-has more than doubled over the past year. The top 10 empowering ads were 2.5 times less likely to be skipped than their peers and outperformed competitor ads in recall studies.

1. The rise of women leaders

As women move up the ranks in marketing departments and advertising firms, the people responsible for engaging women are more likely to be women. As Wojcicki explains, "Despite the disappointing fact that only 11 percent of creative directors are women, half of the creatives responsible for the empowering ads on our Leaderboard were women."

Of course, women leaders aren't the only ones who care about empowering women. Many male marketers are just as passionate about feminism and gender equality (and, of course, engaging female shoppers). But women certainly have the firsthand insight into what women want and how we want to see ourselves portrayed.

Wojcicki credits YouTube and the fact that brands can now "break free of the 30- or 60-second spot to tell rich, nuanced stories."

That's certainly true, but YouTube isn't the only platform from which content marketers can take a deep dive into emotional storytelling. Whether they're using blogs, email, microsites, video, or social media to host and promote their content, marketers aren't just pitching product anymore. They're looking to create content that engages audiences, wins consumer loyalty, and entices people to come back for more. And that increasingly means telling a complex, emotional story.

3. The rise of social media

"Social media gives women viewers a voice and opportunity to talk back," Wojcicki writes. "We've seen sexist or regressive ads draw an increased number of critical comments and dislikes from both men and women on our platform."

Wojcicki makes great points, but I would add another reason to her list: the rise of purse power.

Over the next decade, women will control about two-thirds of consumer wealth in the US. Add to that the fact that women spend more time watching video (on TV and online) and more time surfing the internet. So, not only are women more likely than men to buy a company's products, but we're also more likely to consume ads and content marketing. Knowing this, what brand marketers wouldn't be rethinking how they market to women?

While content that attempts to empower women strikes a chord with many audiences, not everyone is a fan. As many critics have pointed out, brand marketers aren't starting conversations about women's inner strength simply because they feel a sense of social responsibility, but rather because they want to sell their products and services.

Enter the highly marketable "women's empowerment," neither practice nor praxis, nor really theory, but a glossy, dizzying product instead. Women's empowerment borrows the virtuous window-dressing of the social worker's doctrine and kicks its substance to the side. It's about pleasure, not power; it's individualistic and subjective, tailored to insecurity and desire. The new empowerment doesn't increase potential so much as it assures you that your potential is just fine. Even when the thing being described as "empowering" is personal and mildly defiant (not shaving, not breast-feeding, not listening to men, et cetera), what's being mar­keted is a certain identity. And no matter what, the intent of this new empowerment is always to sell.

Other skeptical marketing experts ask whether this trend is simply the latest version of "pink it and shrink it," pandering to women with empty advertising gimmicks that benefit brands far more than their audiences.

There may be some truth to these assessments, but at the end of the day, brand marketers have a job to do: engage women consumers. And if they can do it in a way that makes women feel better about themselves, rather than feeling they don't measure up to society's standards of beauty or strength, is that really a bad thing?

Consumers don't seem to think so. According to a SheKnows survey of 628 women:

Of course, simply jumping on the bandwagon with a motivational message for women isn't enough to make a solid content marketing campaign. That requires a great story and a relevant message.

Simply put, the message needs to make sense for the brand and not leave audiences asking, "What does women's empowerment have to do with this product?" If brand marketers can't clearly answer that question but still want to inspire their audiences, it probably makes more sense to pick another cause or social issue to address. 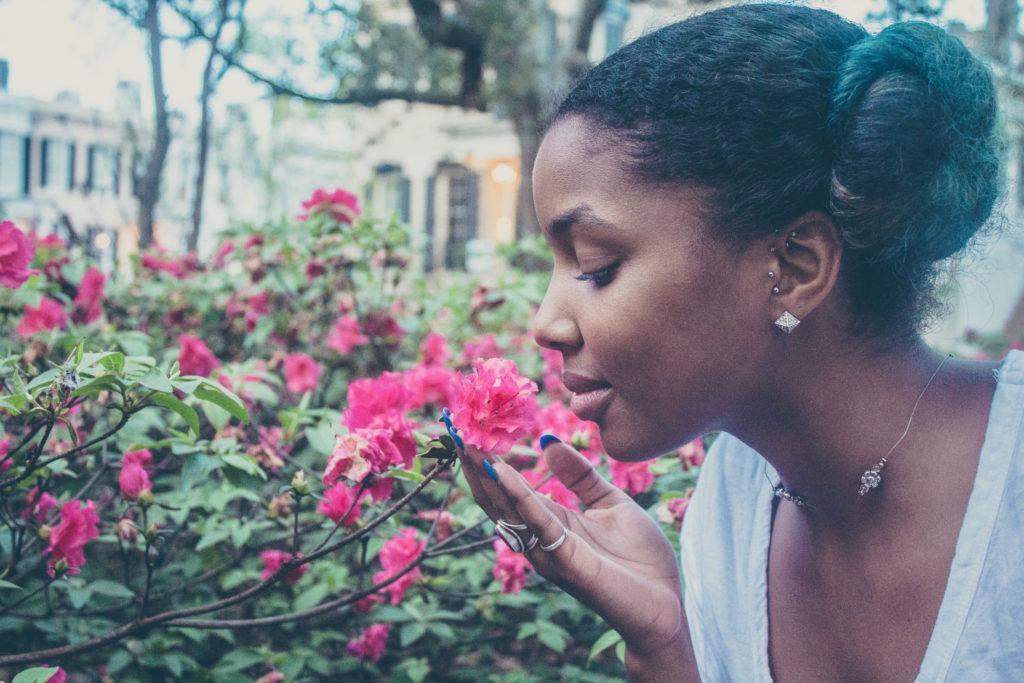