"What's everyone up to this weekend?" one inquisitive friend wrote on a Friday to twelve of us in our group Facebook chat. The ensuing responses consisted of a string of memes running the gamut from Grumpy Cat to the Most Interesting Man in the World as everyone shared their plans, sentiments, and facetious retorts. This is how most of our online "conversations" go. There's the occasional article, idea, event, or discussion composed of actual sentences, but it often devolves into a meme-fest.

This got me contemplating the state of online conversations today and wondering: What is a meme, anyway, and why are we so drawn to them?

What Is a Meme?

The term "meme" has been popularized by the internet in recent years to refer to pieces of digital content (captioned photos and GIFs are two of the most popular formats) that are quickly and widely shared, often achieving "viral" status. One of my favorites is Leonardo DiCaprio toasting with a champagne coupe, a still taken from The Great Gatsby. 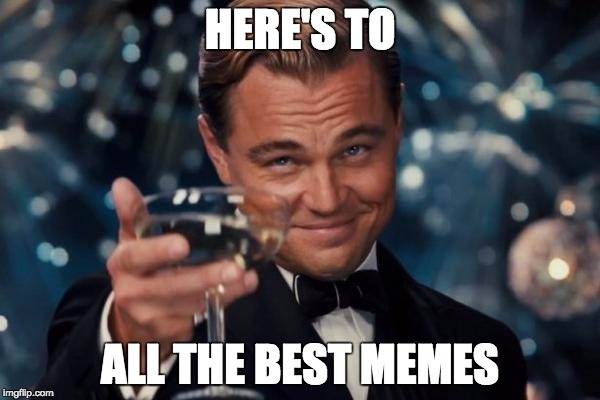 But the concept of a meme goes back to the Greek word mimēma meaning "that which is imitated." Evolutionary biologist Richard Dawkins coined the form "meme" in his 1976 book The Selfish Gene. He defined it in reference to genes as they self-replicate, mutate, and respond to selective pressures over time: "a noun that conveys the idea of a unit of cultural transmission, or a unit of imitation." In other words, a meme is the cultural equivalent of a gene, behaving in a similar way.

As Dawkins puts it: "Memes spread through human culture as genes spread through the gene pool...Anything that spreads by imitation as genes spread by bodily reproduction or by viral infection, is a meme. As with genes, we can expect the world to become filled with memes that are good at the art of getting themselves copied from brain to brain or blog to blog. It's enough that memes vary in their infectivity or spreadability, for Darwinian selection to get going."

We can think of a meme, then, as a collective cultural expression. A meme spreads according to how well it imitates some aspect of culture that we deem worthy enough to propagate.

As Dawkins goes on to explain, internet memes are a special subset: "The very idea of the meme has itself mutated and evolved in a new direction. An internet meme is a hijacking of the original idea. Instead of mutating by random chance before spreading by a form of Darwinian selection, internet memes are altered deliberately by human creativity. In the hijacked version, mutations are designed, not random, with the full knowledge of the person doing the mutating."

Perhaps the memes we are inundated with today simply hint at the next stage in our evolutionary biology, where we begin to become aware of and gain conscious control over the mechanisms by which culture manifests and maintains itself. Perhaps survival of our species will come to depend not on biological reproduction (when-indulge me for a moment-we upload our consciousness to the cloud) but intentional cultural replication. We can already see the beginnings of this with developments in artificial intelligence in which algorithms are trained on massive data sets available online: images, videos, text, and yes, memes.

Memes As a New Form of Creative Expression

Writing in the Content Standard, Linsey Covino-Deaso notes that current ebbs and flows in the evolution of social media technology seem to reveal a trend towards non-verbal communication in digitally mediated environments. In person, non-verbal cues are those aspects of communication that convey the nuance of human sentiment: a slight raise of an eyebrow or the twitch of a smirk.

In an age of fast-food content, fake news, and sensationalism, it's easy to understand how we may be craving the return of a little nuance in digital communication. A meme provides a more complex yet concise and flexible expression of verbal and visual sentiment that we can use to communicate in a manner that perhaps more closely resembles the way in which we communicate in person.

Just as symbols that represent more complex ideas are some of the most efficient forms of cultural expression we have, memes condense the richness and nuances of certain sentiments into a single communicative unit. Combine this with a basic psychological drive to create content as a form of expression and identity formation, and plenty of sites that let you do so easily, and you have a potent formula for the proliferation of memes.

Certainly among my friends, the practice of creating and sharing memes is here to stay. As one friend explained, "there's just nothing else that can top a well-timed meme." 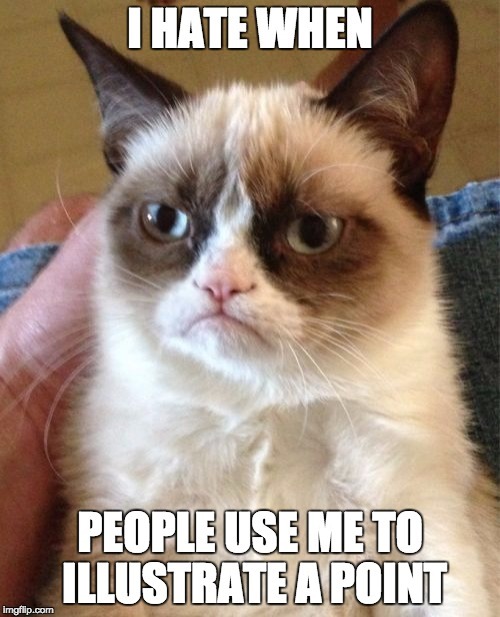 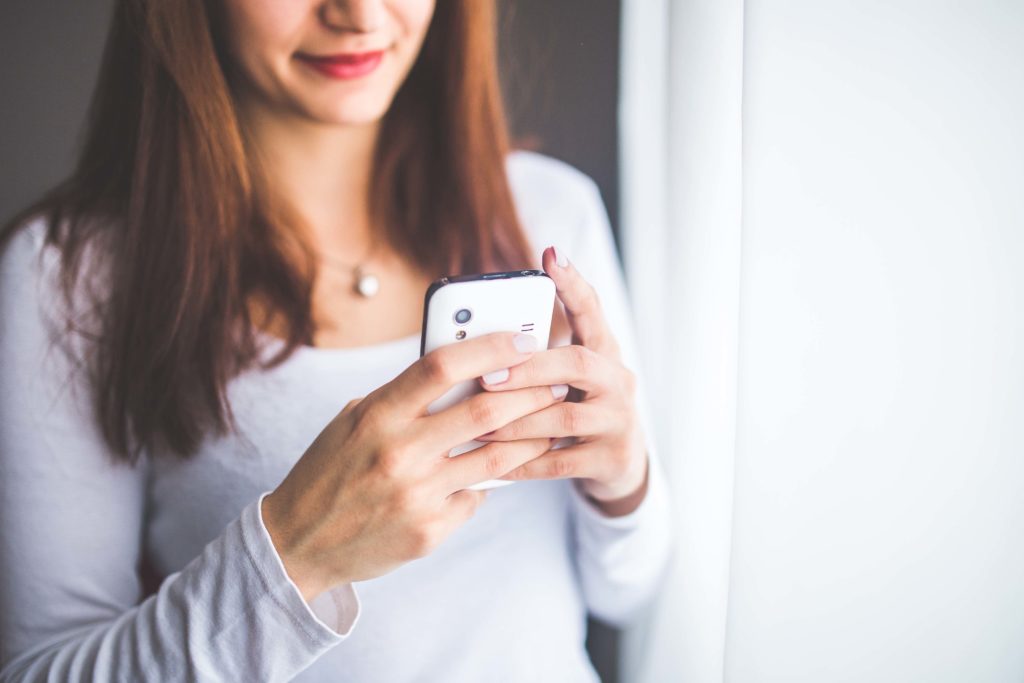