When I was young, my dad used to read poetry to me every night. No matter how busy he was or how late he got home, he would always take the time to draw out every syllable as if it were the most important thing in the world. The words he read (and how he read them) would evoke the most striking imagery in my mind. To this day I don't think my imagination has been better fed. Nor do I have such strong memories of many other moments in my life like I do of him reading to me. I can still hear the dramatic pauses, dragged out that much longer each time he began: "In a dark, dark wood . . . there was a dark . . . dark house . . ."

Today, digital content surrounds us with visual imagery in the form of photos and videos-including the header image you scrolled by only seconds ago. But what about vivid imagery in language? Has the ubiquity of visual content in the digitally driven era shifted our imagination from words to images? And for content marketers, does this lead us to neglect an opportunity to capture our audiences' imaginations?

The Power of Visual Imagery in Language

A recent scientific study from New York University and the Max Planck Institute found that when it comes to the language of poetry, what appeals most to us is its vivid imagery. Poems with more vivid sensory imagery were better liked than those with less.

Perhaps in our rush to entice our audiences with visual content, we're missing the subtle art of using words to stimulate the imagination in marketing. It's understandable-there often isn't much room in snappy slogans and taglines for conjuring vivid mental images.

But where we have the opportunity to stimulate the imagination, it can pay off in deeper audience engagement. According to the Stanford Encyclopedia of Philosophy, "[mental] imagery has often been believed to play a very large, even pivotal, role in both memory and motivation." It's also important for creative thought. 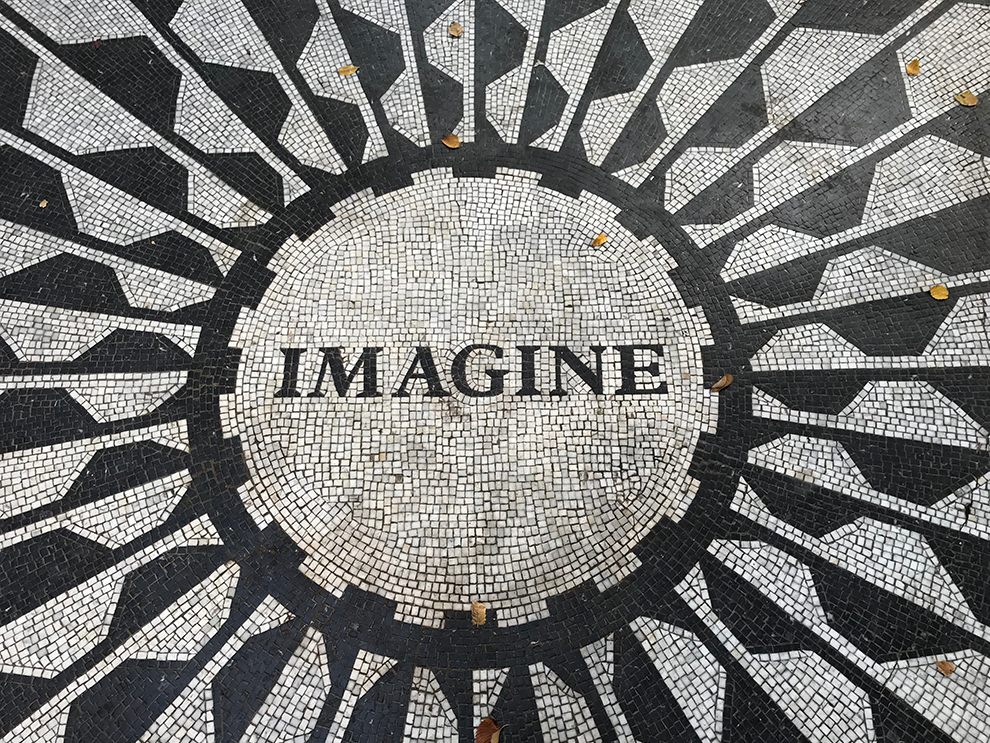 This last point is worth thinking about. When we provide a photo we provide most of the information that will form the mental image of that content when we remember it later. But when we provide words, we allow the brain to do more of the "work" itself in creating its own mental representation. A language-driven mental image needs to incorporate more existing concepts in the brain and has the flexibility to connect itself with a more personally relevant set of concepts than when the visual information is given to us already.

For example, what the brain does when presented with the words "a scrawny, red-headed girl" is quite different from what it does when shown a photo of said girl. The written (or spoken) words allow us to conjure our own image of this girl, an exercise that requires a more active cognitive effort than simply seeing the girl in a photo. Perhaps the words bring to mind someone you know, or remind you of a character from a book. This association opens up a world of additional processing about what she might be like. When all the information is not immediately available, it invites a deeper level of processing in the mind to complete the picture.

Our motivation to "complete the picture" is a well-known psychological phenomenon called the Zeigarnik effect that influences the formation of memories. Simply put, if a message is incomplete, people will retain it for the purposes of completion later on. In a sense, the availability of words alone, without other sensory information, prompts us to fill in the blanks with our own imagination. 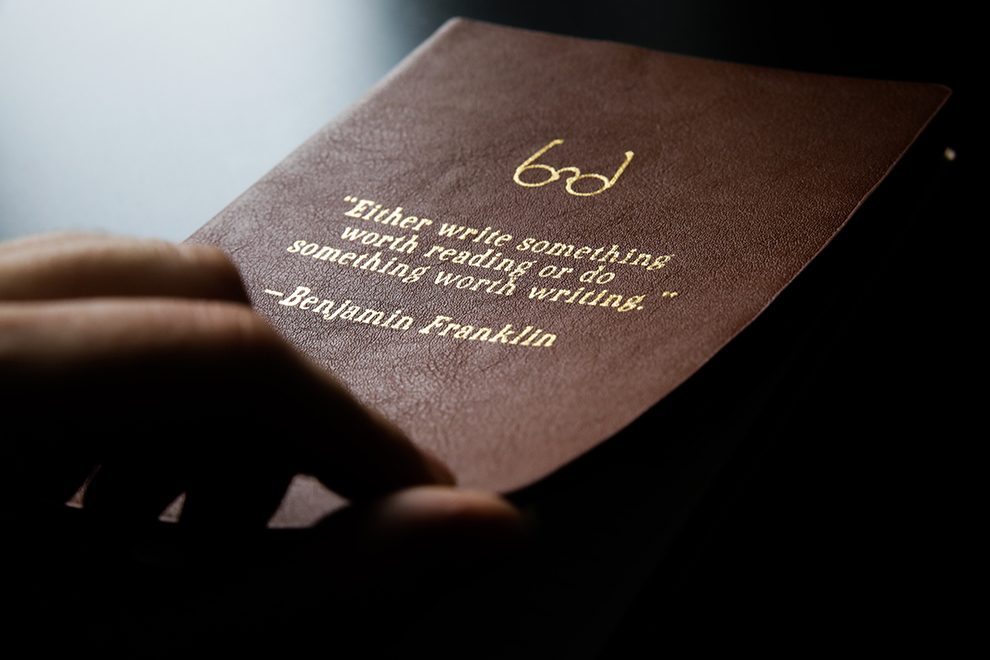 The Case for Colorful Copy

Starbucks has demonstrated that the words you use don't even have to be about you (and perhaps it's better if they're not); they just have to invite you into a compelling story. The company's "The Way I See It" campaign added little snippets of literature to their coffee cups, like this fabulous monologue from Augusten Burroughs:

"I used to feel so alone in the city. All those gazillions of people and then me, on the outside. Because how do you meet a new person? I was very stumped by this for many years. And then I realized, you just say, 'Hi.' They may ignore you. Or you may marry them. And that possibility is worth that one word."

If that's not among the most thoughtful and poetic sets of words you've seen used in a marketing context, I'd be delighted to hear what is.

Language gives us space to develop the kind of vivid imagery that sticks in the mind and leaves room for readers to step into the center of the story and play a part in the creative process. In a world saturated with visual content, imaginative copy can be a chance to stand out. 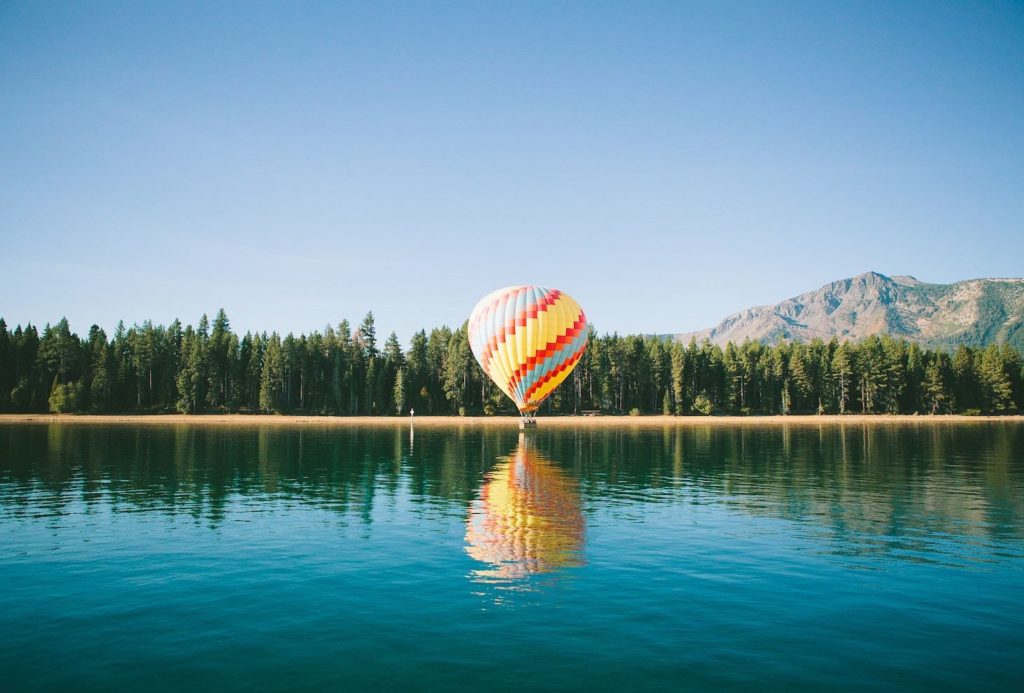