Story, story, story-it has become the ultimate buzzword in marketing. Some proclaim that this is because our economic future depends on storytellers. Others argue that storytelling was 2017's worst buzzword-a word we should lose. Even so, at conferences and on business blogs everywhere, experts (and imposters) are selling story, and brands are buying big time.

That's a good thing. There is a case for story in business. Story-when done properly-works. However, when it's not done properly, it doesn't work. The main reason it's not done properly is because the term story is not properly understood. So how can marketers know which story merchants are the real deal and which are the phonies? How can they separate the sheep from the goats?

First, let's get rid of some misconceptions. There's a belief out there in marketing land that story is just an alternative to interrupt advertising, as if story were the latest trend.

Don't get me wrong, brand storytelling is trending, and it's a trend driven by the fact that interrupt advertising isn't working.

But I take issue with the implication that storytelling is somehow the "runner up" or second choice to old-fashioned advertising. For starters, there are many examples of traditional advertising that tell amazing stories.

"Uncle Michael, can you read me a bedtime listicle?"

That is not something I've heard my nephew say recently. Nor has he asked for a bedtime blog post or a video on social media. "Story" and "content" are not interchangeable terms. A listicle is not a story. An article is not a story. (Though, as we shall see, they can both be part of a brand story or your audience's story.)

So what is a story-really?

According to Robert McKee, screenwriting guru and creator of the legendary Story seminar, "A story is a sequence of causally connected, dynamic events that change a protagonist's life."

Storytelling is a craft that has to be studied. But as a former teacher, I am well aware that to study anything properly, you need motivation.

It's not a question of why story but of when-and it better be soon. As McKee told the Content Standard, "If [brands] don't get story, others will, and they will lose their place in the marketplace." It's not so much a case of following fashion; rather they have understood that the human mind is a story-making and taking-in machine.

Deliberate human burial-a practice that is at least 100,000 years old-is perhaps the earliest detectable form of storytelling. The proto-religious ceremony betrays a "concern for the dead that transcends daily life," and an impulse to make sense out of life and death. This storytelling impulse enabled our ancestors to record the past in an oral tradition and strategize for the future. That's why people from all cultures and nations throughout history and across the world have storytelling in their DNA. People get story. 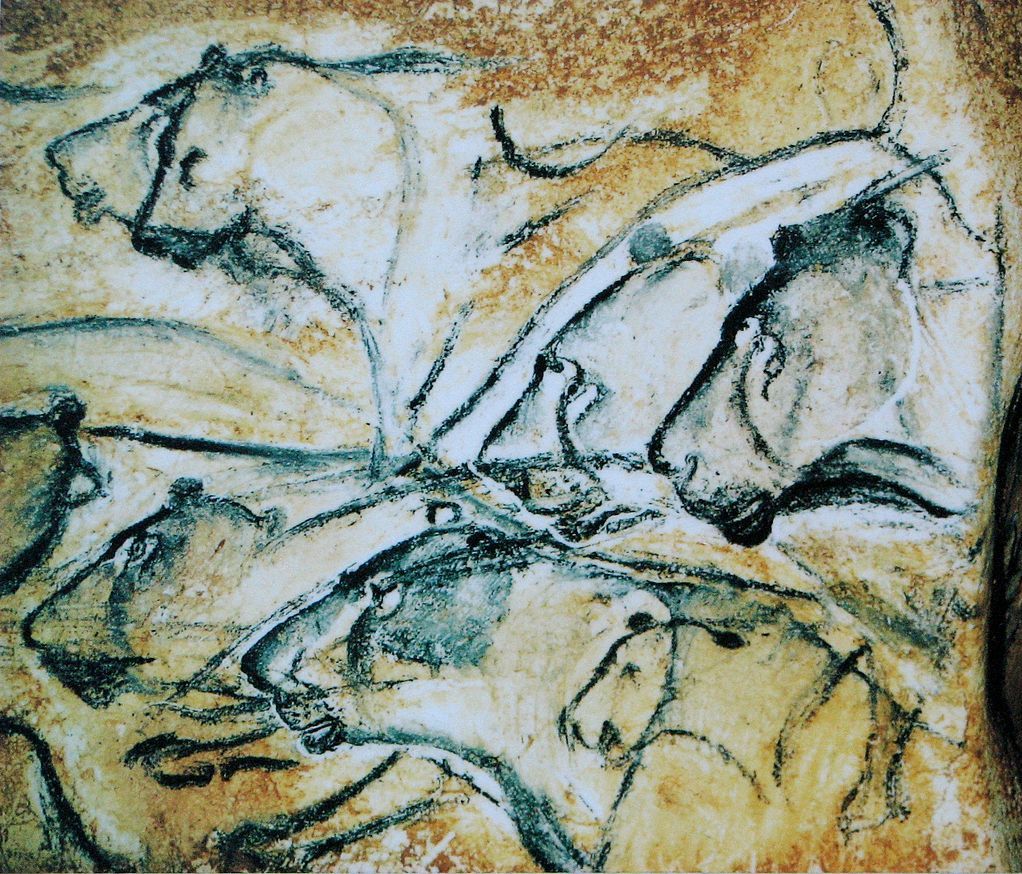 Stories-unlike data-are memorable and shareable, In fact, according to Jennifer Aaker, a professor of marketing at the Stanford Graduate School of Business, information is up to 22 times more memorable when woven into a narrative. This is hardly surprising. By analogy, we can remember a string of letters if they form a sentence better than a random string-especially if the sentence arouses emotion.

The mind is more likely to focus on stimuli of emotional significance. Again, this makes sense intuitively. We all remember those good times and bad times-the first kiss, the humiliation at the prom. We're unlikely to remember what we had for lunch two Tuesdays ago-unless it was particularly pleasant or unpleasant. And it doesn't have to be from our own lives either. Whether it's Sally's simulated orgasm in When Harry Met Sally or Quint being devoured by the shark in Jaws, the most memorable scenes from movies are precisely those that arouse the most emotion. Those scenes wouldn't work so well outside the context of the story. Watch the clip below. Doesn't it seem funny out of context? But when you watch it in the context of the story, it's deeply harrowing.

Stories can move us to tears, laughter, and action. Emotions motivate. It's not a coincidence that the word "emotion" has "motion" in it-they both come from the same Latin root. Not surprisingly, the power of stories affects our brain chemistry. Without getting into the neuroscience, we already know that throughout history-from Aesop's Fables to Reagan's jokes-stories have been used to influence attitudes and behavior. The meaning of the fable, or the punchline of the joke, carries a message-a message that is packaged within an emotive, memorable, and shareable structure.

How Does This Work in Practice?

Imagine a parent has a child who's teething and wants to give the child some relief. Say a brand publishes the article, "5 Natural Teething Remedies for Babies." At first glance, this is not a story (it isn't), and it has nothing to do with stories. Not so fast. While it's not a story, the article may participate in the reader's story. By empathizing with the audience's story-their pain points, the trigger, the object of desire-they can create content and a content strategy that address those pain points. The article, while not a story, plays a part in the story (or at least subplot) of the reader. In this case, a kind of fairy godmother-nay, a tooth fairy-with wisdom to share. If the solutions offered by the content bring relief, then the humble article will have taken the reader through a crisis, climax, and resolution.

To learn more about how brands can harness the power of storytelling in their marketing, order Storynomics by Skyword CEO Tom Gerace and renowned screenwriter Robert McKee. 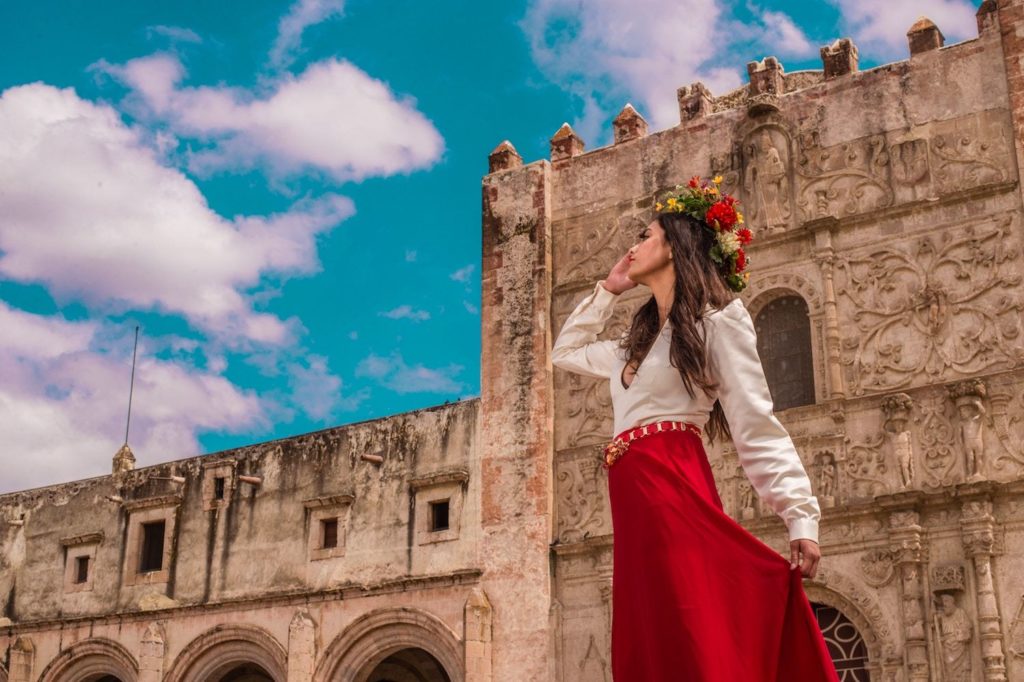