Great storytellers know that truth is stranger-and often more compelling-than fiction, but are there parts of some stories that should stay untold? As marketers and creators continue to push for authentic content and individual relationships with their audiences, should we be concerned over the potential ethical issues that can arise when delivering an intimate and personal narrative?

When it arrived in the spring of 2017, the podcast S-Town became an overnight sensation. It delved deeply into a side of rural Southern life few outsiders had ever heard about, let alone experienced, and the story it told was as authentic as it was gripping. Listeners celebrated S-Town as a masterwork in its own right, hailing its pioneering approach to storytelling. But along the way, S-Town found itself at the center of a controversy surrounding ethics and privacy. Marketers looking to tell their own captivating, authentic stories can take away many lessons both from S-Town’s massive popularity and from the controversy that ensued.

S-Town was an instant hit upon its release and now has over 83 million downloads, according to the New York Times. Produced by the teams behind Serial and This American Life, S-Town is a seven-part podcast that begins with the story of an alleged murder in rural Bibb County, Alabama, quickly morphing into a deeply personal biography of the man who first came forward to report the supposed crime: John B. McLemore. S-Town (the s is shorthand for a four-letter expletive) is an unquestionably influential podcast that, in many ways, has set the bar for storytelling in podcasting, even for its pioneering work creating "the first audio novel."

Many S-Town listeners were drawn to what they saw as authentic stories depicting an unfamiliar and perhaps exotic way of life in parts of the Deep South they had never set foot in, with radio host Brian Reed and native Alabaman John B. McLemore as their guides. McLemore was a compelling subject: blazingly intelligent, blessed with a photographic memory, and given to long, extemporaneous monologues on topics ranging from climate change and societal decay to the minute inner workings of antique clocks, which he was a globally celebrated expert in repairing. McLemore exhibited equal parts eccentricity and compassion, building an elaborate hedge maze in his backyard while tending to his aging mother and a bevy of stray dogs.

S-Town made innovative use of the podcasting format in exploring the story of McLemore's life. As producer Julie Snyder explained in her interview with the Content Standard, "We understood that really what it felt like was a more thoughtful profile, and it was much more novelistic. And we realized we could probably structure it and release it and even give it the aesthetic feel of a novel, and again we could do that with podcasting [. . .] And so by releasing it all at once, calling them chapters, and also the writing and the music that we used, it was all in service of giving that more novelistic feel."

For plenty of listeners, S-Town was not simply a podcast: It was an immersive experience that propelled audiences to actively engage with the story by creating their own works-spreading the show's reach far beyond the audio format. Fans made their own art inspired by S-Town, tagging it on Instagram as #STownArt, and the musician Tor Lundvall, with whom McLemore corresponded, has produced an album called Witness Marks that features McLemore's music. The series is now even being developed into a film, as reported by The Guardian.

“S-Town breaks new ground for the medium by creating the first audio novel." We won a Peabody Award! https://t.co/uLXUvK265K

From Success Story to Legal Controversy

What made S-Town a meteoric success as well as a topic of intense public controversy is its unflinching and incredibly personal-some would even say invasive or voyeuristic-examination of its subject. S-Town explored McLemore's complex, intimate relationships with men, his penchant for a body modification ritual that he referred to as "church," and his battles with depression that may have arisen in part from mercury poisoning. While these empathetic and humanistic touches elevated the show's content to connect with listeners, the moral debate over privacy remains pertinent.

As Vox notes, given the fact that McLemore did not choose to disclose his sexuality while he was alive, it's troubling that a queer Southern man might have been posthumously outed without his consent. It appears this might have happened since S-Town airs a conversation involving McLemore's romantic relationship with another man in his town that McLemore initially asked to be kept off the record. Multiple articles have appeared questioning whether S-Town, although certainly a riveting look at a unique American story, should ever have been made at all.

In July, McLemore's estate filed a lawsuit against S-Town and its associates in Alabama Circuit Court, charging that the podcast's producers exploited McLemore by publicly sharing private information spanning his life and death without his consent. After all, as critics point out, McLemore had originally requested that Reed investigate another man's death, not his own. The lawsuit seeks profits from the podcast as well as an injunction barring the team associated with S-Town from using McLemore's likeness in the future. 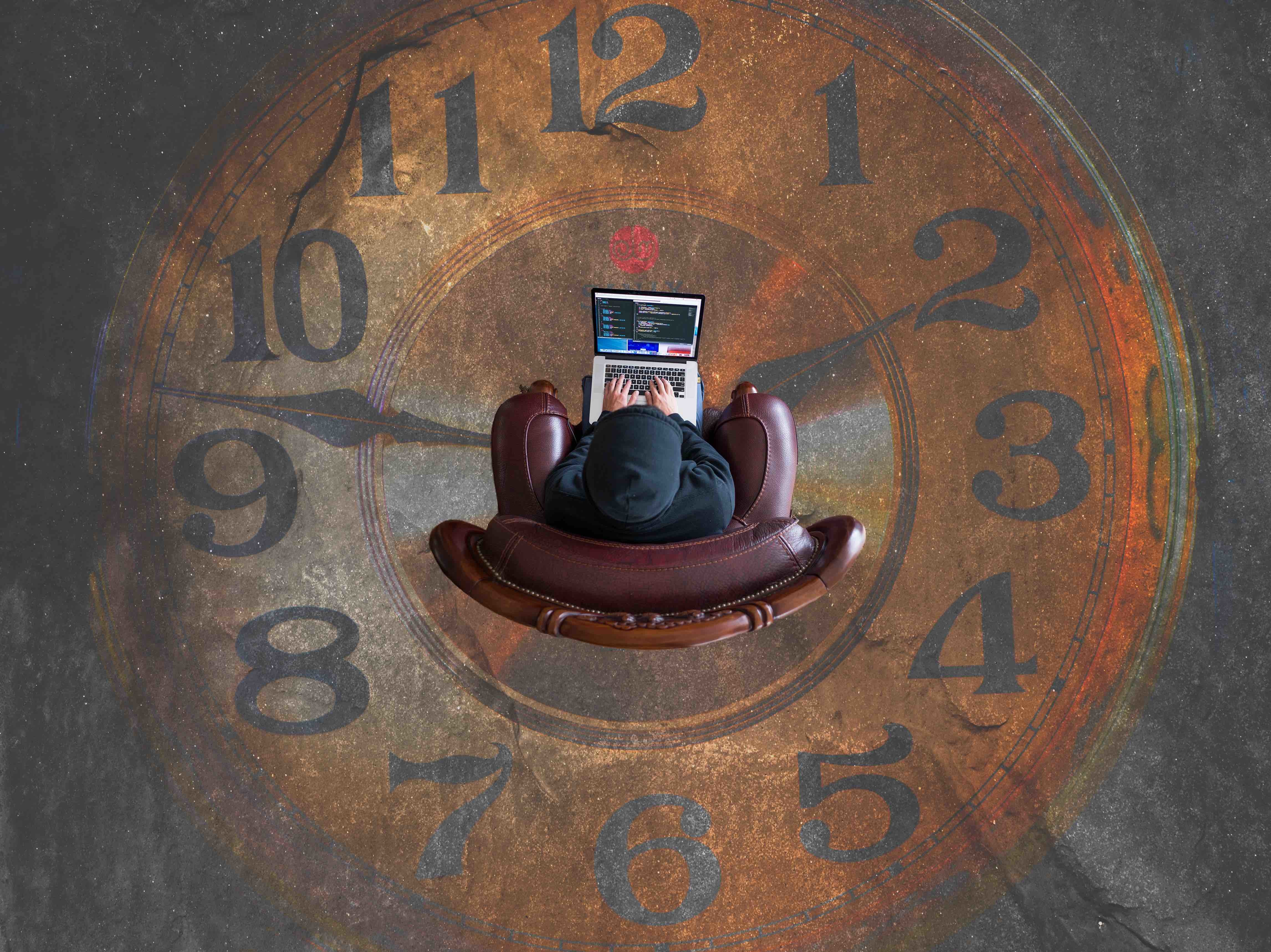 For their part, the producers of S-Town assert that they had McLemore's full, informed consent to create a podcast centering on him, his community, and his relationships within that community. As Snyder told the Content Standard, "It's a pretty traditional form of journalism-magazines have been doing it for eons, newspapers do it. These are places that tell real stories about real people and about the drama in their lives." So where, supporters might ask, is the problem?

S-Town has become controversial in large part because it walks a very fine line between authenticity and privacy. Audiences hunger for authentic stories that enrich their understanding of the world around them, and S-Town accomplishes this task stunningly well. But when a story appears to cross the line with regard to its subject's privacy, thereby being seen as exploitative, it risks compromising the essential trust that audiences place in the story's creators as well as the brand presenting the story-and that can have damaging consequences for all involved.

These ethical concerns are part of a broader social debate that goes far beyond S-Town, of course, and as digital public storytelling becomes more prominent with the use of social media, individuals and brands should think about what content they're choosing to share.

An online controversy recently arose in response to the #PlaneBae viral tweets in which a passenger on a flight to Dallas documented, in real time, a potential budding romance between the man and woman sitting directly in front of her without their knowledge or consent. The woman discussed in the tweets quickly found herself doxed and harassed, ultimately deleting her social accounts and issuing an anonymous public statement asking people to respect her privacy. Observers characterized the incident as a grossly disrespectful invasion of privacy, calling for caution and restraint in the future.

What Marketers Can Learn from S-Town’s Cautionary Tale

Marketers can take away a few valuable lessons from the cautionary tales offered by S-Town and #PlaneBae. S-Town’s success clearly demonstrates the public's desire for and intense interest in authentic stories. We yearn to know more about people like John B. McLemore precisely because he's a uniquely captivating person. The truth of his life is actually far more compelling than any fictional yarn that could have been spun about him, and that's what made S-Town so engrossing.

When told well, stories like McLemore's can transcend simple storytelling and become art. They have a cultural value all their own. But, like anyone, the subjects of such stories are entitled to decide whether and how they share the intimate details of their lives. Audiences are sensitive to this issue of consent too, now more than ever, as people from all walks of life are beginning to confront what it means to remain a private citizen in our digital era. In the wake of continuing data breaches and privacy scandals like Cambridge Analytica, it's not hard to understand why they harbor serious concerns.

Therefore, as marketers are increasingly considering podcasts part of their content mix, it's important to take a look at the issues that a phenomenally popular podcast like S-Town raises. It's worthwhile to tell authentic stories like John B McLemore's, to be sure, but it's also essential to carefully evaluate the ethical considerations associated with them. Stories that honor their subject's wishes, especially with respect to privacy, have a better chance of hitting the right note with subject and audience alike, reflecting the positive values that brands want to express. That way, everyone can come away from a story-whether it's presented in a podcast, a video interview, or something else-feeling uniformly good about the experience rather than questioning whether the story should have been told at all. 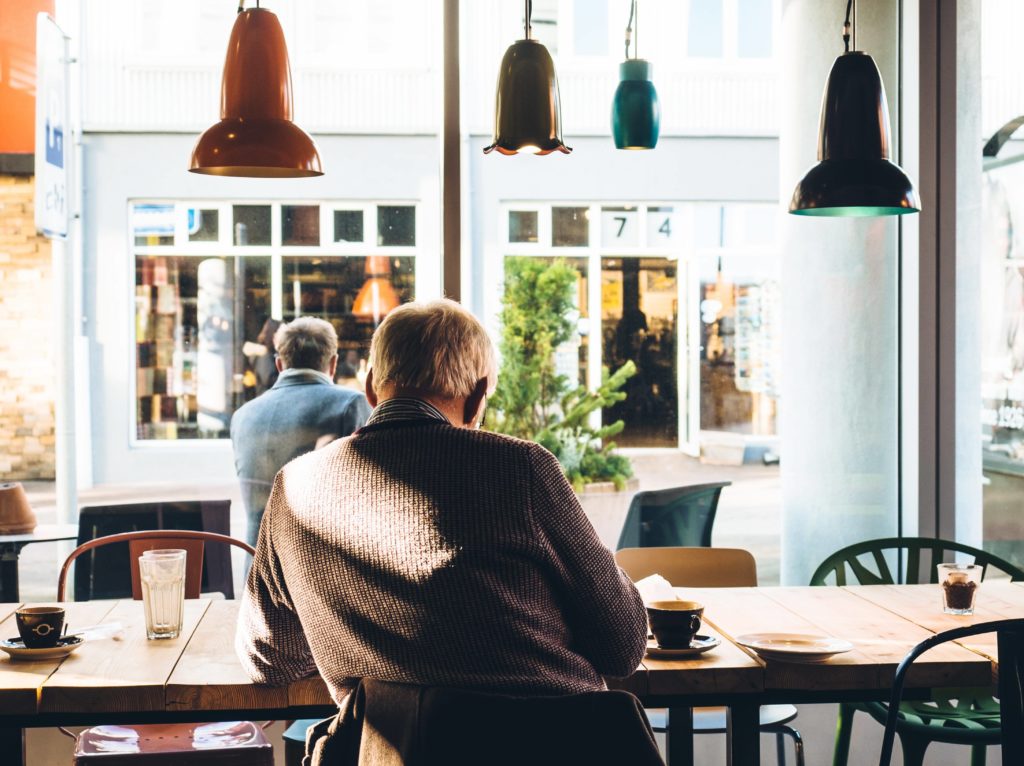