What is creativity? Why are some people more creative than others? Is the capacity for creative thinking something you must be born with, or can it be learned?

Artists, scientists, and other visionaries have long attempted to answer these questions. Just search any creativity-related inquiry online, and you'll be inundated with scholarly essays, scientific studies, and listicles of motivational quotes on the topic. But the truth about creativity is that no one really knows the truth about creativity-at least, not yet. We are, however, getting closer and closer, thanks to advances in imaging technology.

Over the past year, several groundbreaking studies have provided new insights into the "creative brain"-what it does differently and why creative people naturally make connections that others don't.

As for all the famous quotes on those listicles, research suggests that Dorothy Parker said it best: "Creativity is a wild mind and a disciplined eye."

With all this groundbreaking research on the neuroscience of imagination, here's what marketers can learn about improving creativity.

For centuries, people were told that the right side of the brain was where all the creative magic happened. The left side was responsible for the boring logical stuff, like math and science and sound decision-making. But scientists have known for a while now that this is only a myth. Creative thought activates both sides of the brain, which makes sense, considering creativity is not the opposite of logic. In fact, it requires logic.

Yet, just like many people will always think of Pluto as a planet, we still like to hold onto this dichotomy model and continue talking about people being left-brained or right-brained despite the fact that, in both cases, science says we're wrong.

The real game-changer in the science of creativity came in the 1990s, with the introduction of functional magnetic resonance imaging (fMRI)-a specialized type of MRI that measures blood flow in the brain. Because blood flows to parts of the brain that are in use, researchers can see what's happening while specific cognitive processes are occurring-for example, creative thinking.

Since the introduction of fMRI, psychologists and neuroscience researchers have slowly begun to unlock some secrets of the creative brain-starting with the fact that creativity involves both spontaneous and controlled thinking. It's not imagination versus rationalization. It's a complicated dance between the two.

A new study, published in January in the Proceedings of the National Academy of Sciences, further explains why some people are more creative than others. The study included 163 people, who underwent fMRI scans while completing a "divergent thinking" test, which asked them to come up with new and unusual uses for objects. For example, when asked about uses for a sock, one participant said it could be used to warm your feet, while a more creative person suggested using it to filter water.

Researchers used these scans to identify connections between three regions of the brain, known as the "high-creative" network:

To confirm their model of this high-creative network, the team repeated the experiment backwards, asking a new set of participants to have fMRI scans first and then to take the divergent thinking test. Across all samples, they were able to predict-to some degree-a person's creative ability based on the strength of their connections in this same network. Overall, the stronger these connections were, the more creative ideas a person had.

Roger E. Beaty, a Harvard psychologist and lead researcher on the study, summarizes their findings:

"An interesting feature of these three networks is that they typically don't get activated at the same time. For example, when the executive network is activated, the default network is usually deactivated. Our results suggest that creative people are better able to co-activate brain networks that usually work separately.

"Our findings indicate that the creative brain is 'wired' differently and that creative people are better able to engage brain systems that don't typically work together. Interestingly, the results are consistent with recent fMRI studies of professional artists."

Can these networks be changed or strengthened, or is the hard-wiring relatively fixed? Beaty says more research is necessary to answer that question with certainty.

"It's not something where you have it or you don't," he told Science Daily. "Creativity is complex, and we're only scratching the surface here, so there's much more work that's needed."

Are You Thick in the Head?

The study, published in April in the Human Brain Mapping journal, is part of a field of study called "personality neuroscience," which looks at the links between brain structure and personality traits.

Creativity is not a personality trait, but past research has shown that two traits-openness and intellect-are associated with creativity. So, researchers scored 185 participants on these two traits and then used MRI scans to measure the thickness of their cerebral cortex, which plays an important part in memory and cognitive control. 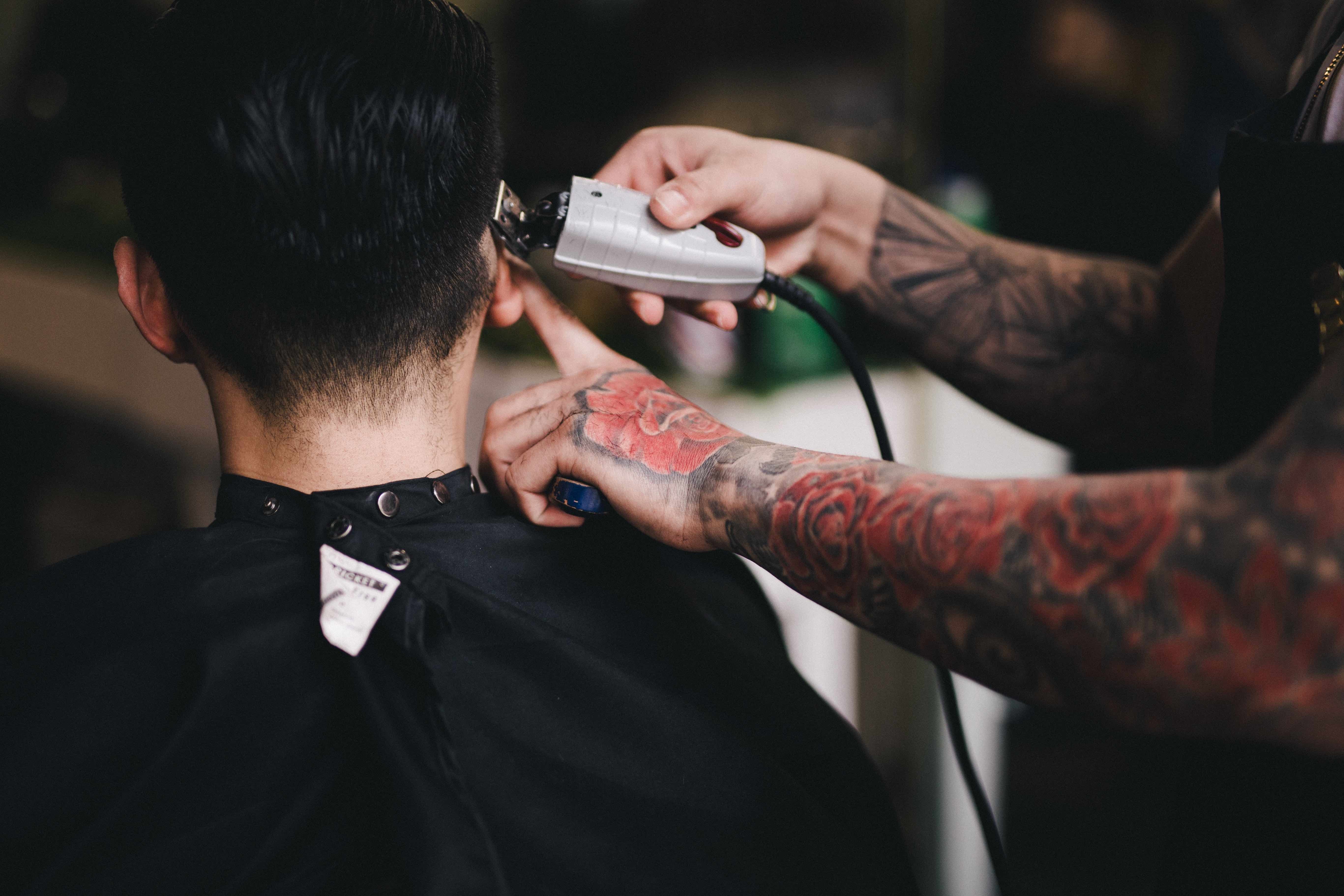 They found no correlation between intellect and cortical thickness, while people who scored high on openness actually had less cortical thickness. This supports a creativity theory called "cognitive disinhibition"-the idea that creativity requires us to have less control over our thoughts, so that we're more likely to entertain new ideas and think outside the proverbial box.

As researcher Oshin Vartanian put it, "It's almost like a reduced filter mechanism that, in some cases, can be beneficial."

Fake It 'Til You Make It

This next important area of research tackles one important question that marketers-and everyone else-wants an answer to: Are we all capable of improving creativity?

Luckily for all us, the answer is yes. But we need someone to help us . . . or to put it a different way, someone to lie to us.

Lior Noy and Liron Rozenkrantz at the Weizmann Institute of Science in Israel wanted to know whether a placebo could help boost creativity. So they recruited 90 university students and asked them to perform tasks designed to measure creativity-including the divergent thinking test that Beaty's team used.

Before the tests, researchers asked participants to sniff a substance that smelled like cinnamon, and told half of them that doing so would enhance their creativity. That group went on to significantly outperform the others, who were told nothing about why they were sniffing cinnamon. 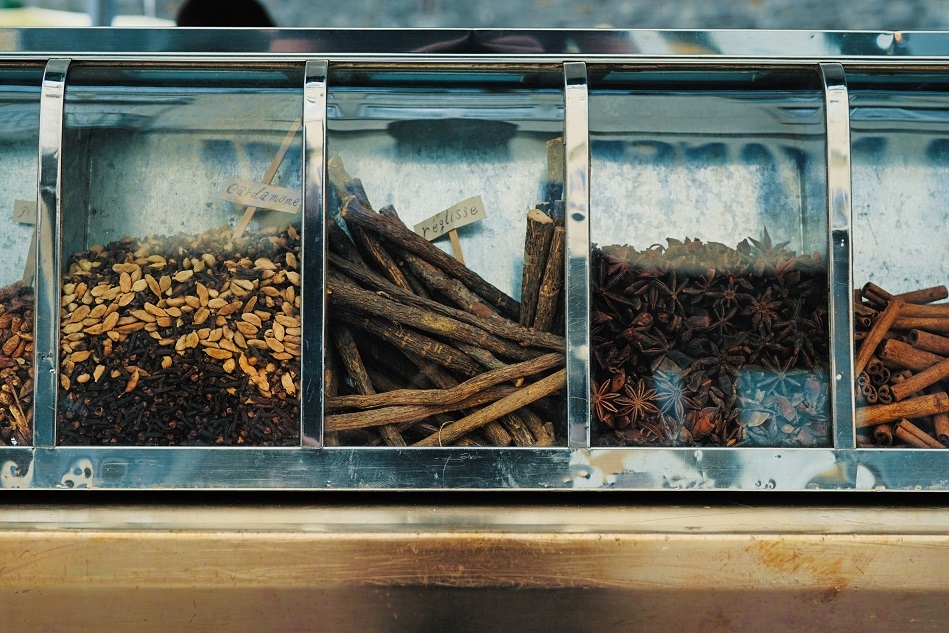 The researchers believe the placebo worked because it helped people feel more adventurous and confident. "Lots of people, including myself, fear creative tasks. If someone asks me to do something creative, I freeze and worry I won't be good enough," says Rozenkrantz. "We think the placebo removes this mental block and allows people to feel more supported and let go of their fears."

The Moral of the Story for Marketers

So how do you go about improving creativity if you can't get someone to fudge the truth for you? There are many proven ways to engage your brain and get your creative juices flowing. None of them will immediately turn you into the next Elon Musk or Vincent Van Gogh, but they might help you shine in your next brainstorming session or shake the cobwebs loose when you're on a deadline.

The important takeaway here is that while neuroscientists are figuring out how creativity works, no one has proven that it's a fixed feature. Quite the opposite, in fact.

Allen Gannett, founder of TrackMaven and author of the new book The Creative Curve, put it perfectly in a recent interview with the Content Standard: "We think that creativity is this defined, fixed asset, that you're born with a certain amount of it, but the science just doesn't support that. There are some really interesting studies around what's called the threshold theory, which basically says that above a relatively average IQ (around 104), we actually all have the same creative potential."

What about that special hard-wiring that creative people have? Gannett says that can change.

"Our brain goes through neurogenesis every day where it produces thousands of new brain cells, and [. . .] these brain cells go to parts of the brain that are the most active, where you need the replenishment. We tend to under-appreciate how much our brain can change and develop. One of the biggest misunderstandings right now around our own self and self-health is that we don't appreciate we can make quite a difference in our cognitive abilities, including creativity."

In other words: If you're not living up to your creative potential, your brain structure isn't the only thing to blame. So are your inhibitions and your work ethic. And that's good news, because once you know that's the problem, you can do something about it. 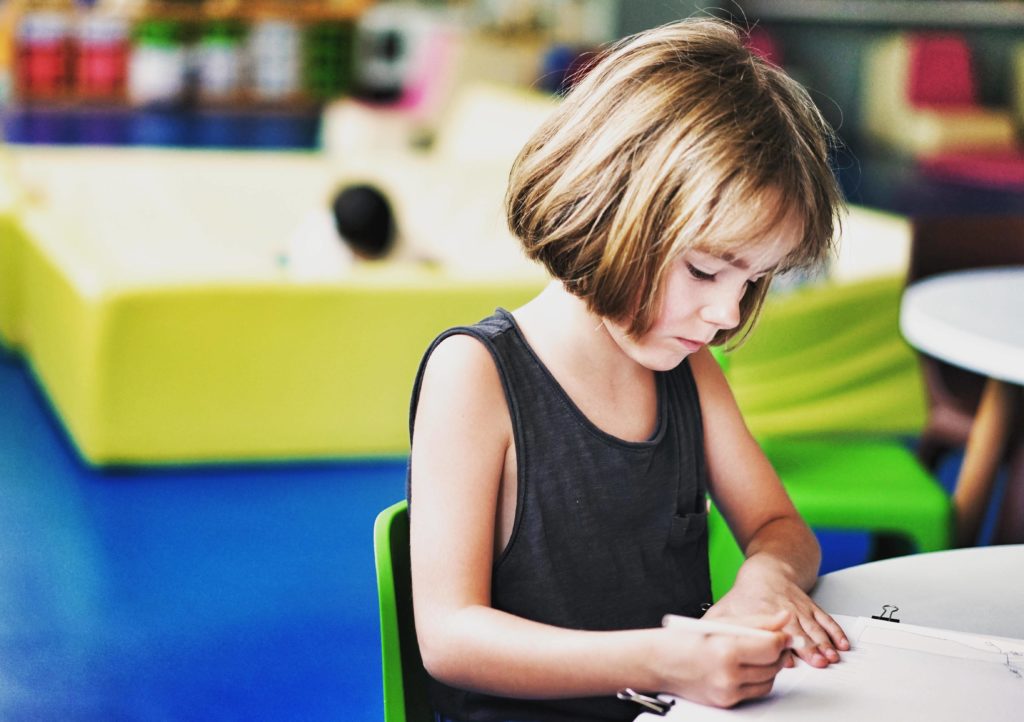