Marketers are searching for ways to create authentic, meaningful relationships with their audiences that ensure greater engagement and long-term loyalty. But what does it mean when the audience itself claims an ownership role in the storytelling process, influencing brand identity as a result? Here's a look at the opportunities and challenges that arise as user-generated content begins to blur the boundary between company and consumer.

Brand Storytelling Is No Longer Top-Down

Not long ago, many brands approached the question of crafting and communicating their identity in a top-down fashion. Audiences now have a voice in shaping the content experiences they consume, however, thanks to the public platforms provided to them by the Internet and social media. Brands that listen to their audiences are in turn able to create more authentic, resonant experiences in partnership with customers, which can lead to greater engagement as audiences and brands become more aligned with one another. 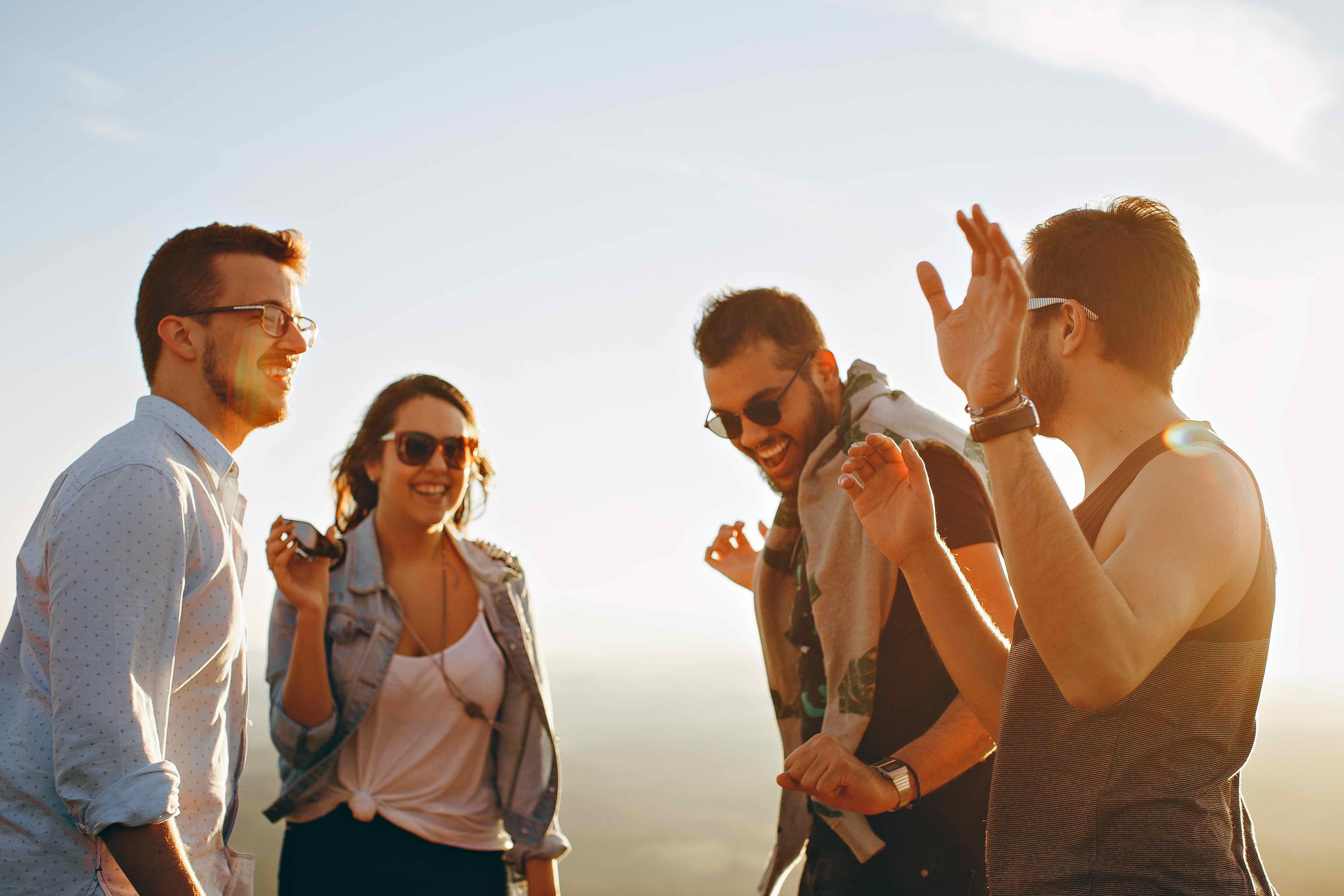 As A.list notes, the WWE encountered this phenomenon in 2015, when male superstars were typically given top billing while female wrestlers, known as Divas, were portrayed as secondary characters. Fans craved higher-quality story lines that showcased the Divas' athleticism and gave them equal stature to their male counterparts, and they created the hashtag #GiveDivasAChance to make their desires known. The WWE took note, rebranding the Divas to the Women's Division and presenting them as superstar athletes with equivalent standing to the men.

When WWE fans began exerting influence over what types of stories they wanted to see in the short term, they had a meaningful impact on the brand's identity over the long term as well. By responding to its audience, the WWE was able to craft more authentic stories that it knew would resonate with its audience. This two-way dialogue indicates that brand storytelling is becoming more open and participatory, generating more satisfying experiences for audiences and greater impact for brands.

Audiences aren't content to just speak out about what they want to see from brands and sit tight until they receive an experience that aligns with their tastes and preferences. Tired of wading through overly branded content that feels synthetic or contrived, audience members are creating their own branded content that is powerful, authentic, and directly resonates with their peers: other audience members. This type of content can have a uniquely influential impact.

For example, now that the holidays are here, Starbucks is pouring its seasonal pumpkin spice lattes and peppermint mochas into the iconic red cups toted by caffeine addicts on their holiday shopping rounds. Every December, Starbucks runs an annual contest, known as the #RedCupContest, in which customers are invited to post creative photos of their crimson beverages on Instagram for a chance to win a Starbucks gift card. Customers have responded by posting 40,000 original photos of their red cups decked in holiday lights or placed front and center in tranquil winter scenes.

User-generated campaigns like the #RedCupContest aren't just fun-they can deliver impressive results. For example, as Mary Meeker's Internet Trends Report for 2017 points out, effective user-generated content can drive 6.9 times greater engagement than brand-generated content on Facebook. User-created content typically taps into the user's own built-in audience, winning additional reach that a brand might not be able to secure on its own.

This type of content is particularly valuable at a moment in which audiences are craving authentic content in even larger quantities and brands are finding it hard to keep up with demand in a cost-effective way. Brands can tap user-generated content to inform their content strategy as well, maximizing its impact over the long term. The case for user-generated content, in essence, makes itself. The only question that remains is how much control over brand identity a brand should ultimately give to its audience.

My Brand, Your Brand: Who Owns Brand Identity Now?

As audiences claim more ownership over the brands they're passionate about, those brands must now determine where to draw the line. Who owns the brand and the stories it tells? Is there even a top-down paradigm anymore, or is it more of a co-creation process? Whereas brands once stood alone in defining their identities and crafting the stories they thought their audiences wanted to consume, they are now inviting creative two-way conversations with those same audiences.

As this subtle shift takes place, both brands and their audiences are arriving at a place of better alignment with one another. Brands are now truly hearing their audience's voices and encouraging their creative input as well. As they do, branded content is becoming more genuine and resonant. 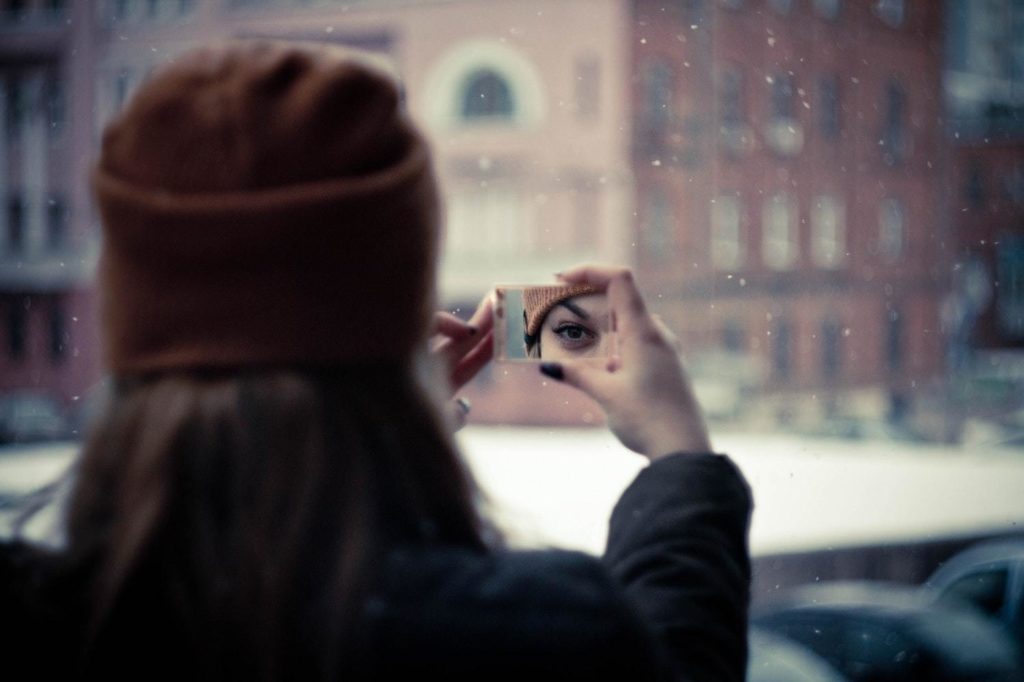