You wouldn't think a form of advertising that predates the Civil War would be relevant to today's consumers. But that's exactly what has happened in recent years for the billboard industry. While most traditional forms of advertising are struggling to bring in revenue against more screen-centric alternatives, billboard marketing isn't just surviving-it's booming.

According to Ad Age, out-of-home marketing revenues are expected to hit an all-time high of $7.4 billion in 2018. Even as brands double-down on efforts to out-muscle their competition for coveted digital screen space, they're doing the same thing to maintain a presence on the physical landscape. And some of the biggest patrons of billboard inventory are Silicon Valley brands known for their digital innovation. According to MacRumors, Apple purchased space on billboards throughout the world in cities like Tokyo, San Francisco, Toronto, and London to promote the release of the iPhone X. More recently, Netflix purchased nearly three dozen billboards along Los Angeles' Sunset Strip, acquiring roughly half of an outdoor advertising agency's billboard inventory for a stunning $150 million, writes Reuters.

By owning the billboards instead of renting space, Netflix has sole discretion about what content is featured on these billboards, essentially making it impossible for their competitors to advertise in the same space. While this out-of-home marketing strategy might seem outdated and inefficient, the billboards play an important role in the storytelling efforts being made by these major brands. New technology and targeting make it possible to get more value from those billboards than in decades past. 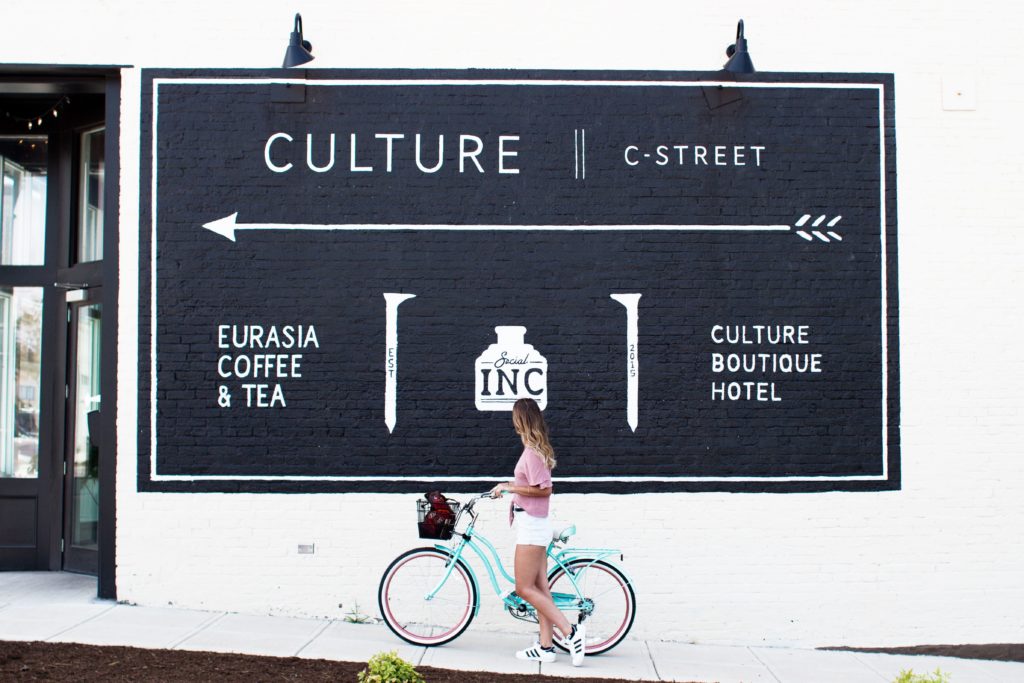 Catching Consumers in the Wild

To the untrained eye, it seems like consumers spend more time than ever looking down at their phones instead of up at their surroundings. The reality, however, is a little different. Thanks to the constant connectivity offered by smartphones and mobile devices, consumers are seldom offline, but they're free to be more mobile than ever. You can be away from your office desk and still check your email, and you don't have to stay at home all day waiting for an important call. Just as IoT marketing is opening new opportunities for marketers to bring personalized content to consumers in their homes, billboard marketers are creating individualized experiences in public settings.

Out-of-home advertising draws the attention of consumers when they're on the move. Highway billboards are still highly visible landmarks that engage a captive audience stuck in traffic. Some of the renewed value of using these billboards is connected to their ability to drive larger conversations around brands, often more effectively than mobile targeting can. An eye-catching billboard is much more likely to prompt a conversation between two people than a targeted ad that displays only on one person's phone.

These billboards are also effective at localizing campaigns to build awareness in a particular region. That's exactly what Netflix is doing by buying up billboard properties around Los Angeles. The movie streaming company exists, at least to some degree, as a Hollywood outsider, and billboards help the brand establish a stronger presence in the entertainment capital of the world. By plastering its original content across L.A., Netflix can ensure its shows are the talk of the town.

The electric scooter company Lime takes a similar approach to connecting to audiences in action. Its products serve double duty by acting as mini, mobile billboards. The company strategically places its scooters all around San Francisco, letting consumers test them out in busy public settings, thereby providing a positive customer experience for the rider and acting as natural acquisition channel for onlookers. 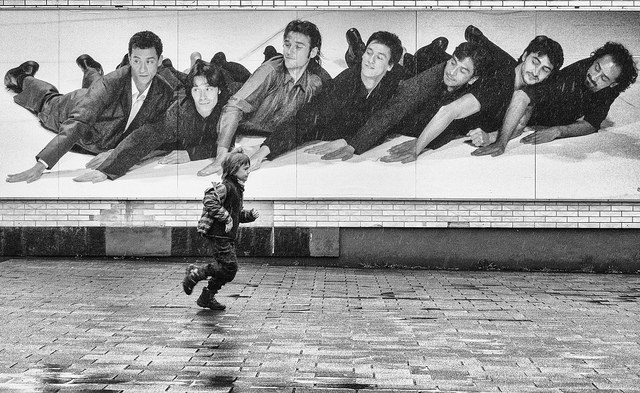 Billboards may be a traditional form of marketing, but they aren't immune to having their value enhanced by new technological gains. Today's billboard campaigns aren't relying on the flashy, one-size-fits-all advertising techniques of ages past. One of the most fundamental changes to the traditional out-of-home marketing strategy is the way demographic data can be used to understand the audiences exposed to billboards at any given time.

While these billboards don't have access to granular data that lets them advertise to consumers on a one-to-one level, data derived from mobile devices and device activity can be used to help billboard advertisers understand the kind of audience they're reaching. These data insights can even identify how audiences change throughout the day. A given highway leading into a downtown area might feature primarily business commuters during peak rush hour, for example, but later in the evening the demographics might skew younger, toward consumers heading downtown for entertainment purposes. A luxury watch brand might find value in advertising on a digital billboard during rush hour, while a high-end liquor brand may choose to purchase space in the evening.

Along those lines, digital billboards now offer programmatic ad exchanges to help brands secure greater relevance and value for their campaigns. According to Bloomberg, Google's user-tracking capabilities and trove of consumer data are making it a fast-emerging threat as a brand capable of delivering next-generation billboard targeting capabilities.

And while voice assistant technology is still gaining traction with consumers, innovators can already see integration opportunities between voice assistants and billboard content. According to Digital Content Next, some experts agree that in the near future, consumers will be able to ask their digital assistant to ping information from a nearby billboard directly to a phone. If you're interested in watching a Netflix show being promoted, or test-driving a luxury car being advertised on the billboard, your phone's voice assistant can quickly gather the necessary information without forcing the user to take their hands off of the steering wheel.

By understanding the moments in a target audience's day, brands can use billboard marketing to meet consumers in those moments and integrate their products and brand message into daily life. For large brands eager to drive awareness and conversation, the right billboard in the right location could be the key to better audience engagement. 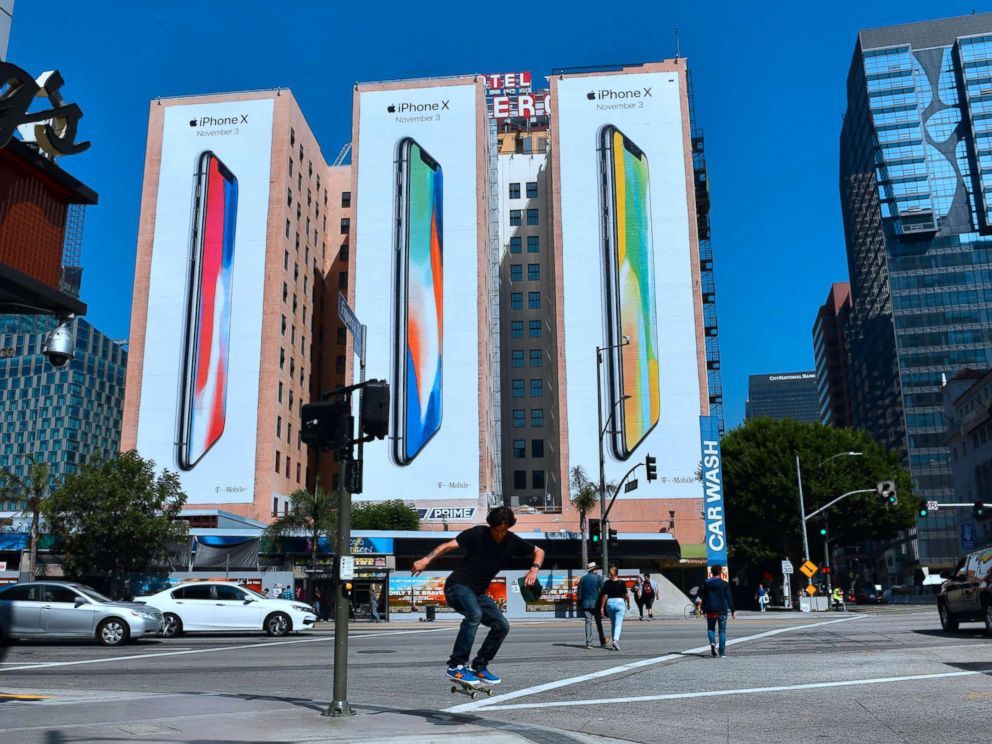